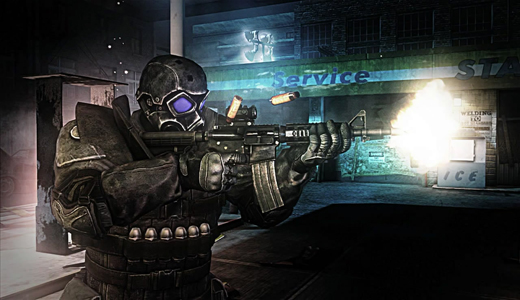 Your mission; retrieve the G-Virus and stop a Dr. Birkin from trading the T-Virus with the US Military.

You assume the role of a member of a very Special Ops Team and it all begins within the underground confines of the Racoon City Umbrella Corporations underground lab. 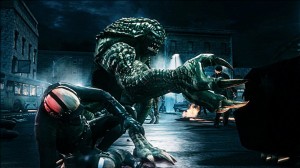 As there are six in your team; Umbrella Security Service (USS) and you are assisted in this quest by the Alpha Team, it should be relatively easy. Right?

Dr. Birkin appears to be shot, but is he actually dead? The T-Virus unleashes and ravages the city, civilians become zombie like mutants, oh, and the Umbrella Corporation deserts you and leaves your team for dead.

Treachery, espionage, cover-ups, outbreaks and revenge are the themes that run throughout the compelling storyline, as you battle through genetic mutations and fellow Umbrella employees.

Gameplay will take you from the corridors and labs of Umbrella through to almost every corner of Raccoon City as you strive for what concludes as, your own survival.

The Alpha Team is mostly taken out with only their leader; Hunk remaining. But can he be trusted?

This is not the Resident Evil that 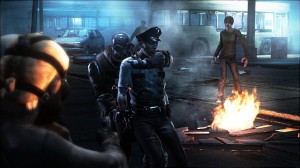 we are all used to and relies solely on team based play. At first fans of the genre (like me) could be in for a bit of a shock, but after the first half hour or so the usual flavours of R.E. begin to settle in.

In total there are 12 playable characters, each with their own specific skill-base and weapon or tech expertise.

And as you would expect with a team based game, there is most definitely multiplayer; 4 player co-op where the USS goes against the U.S. Special Ops teams. Online has Heroes Mode. This allows you to take on the role of characters within the game (and for most, unplayable in Single Play Mode); Claire Redfield, Leon. S. Kennedy, Jill Valentine, Hunk, and more, including a unique online only character. 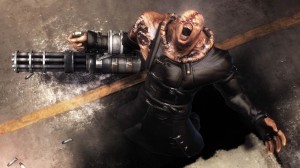 Nemesis Mode is an additional, exclusive to the 360.

A good lengthy play and extended by way of endless online team battles.

R.E. Raccoon City also features alternative endings, dependent on how you play through and what decisions you make throughout. 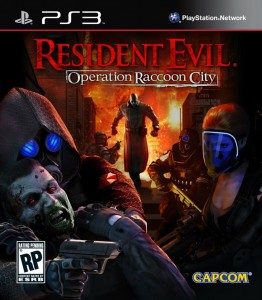