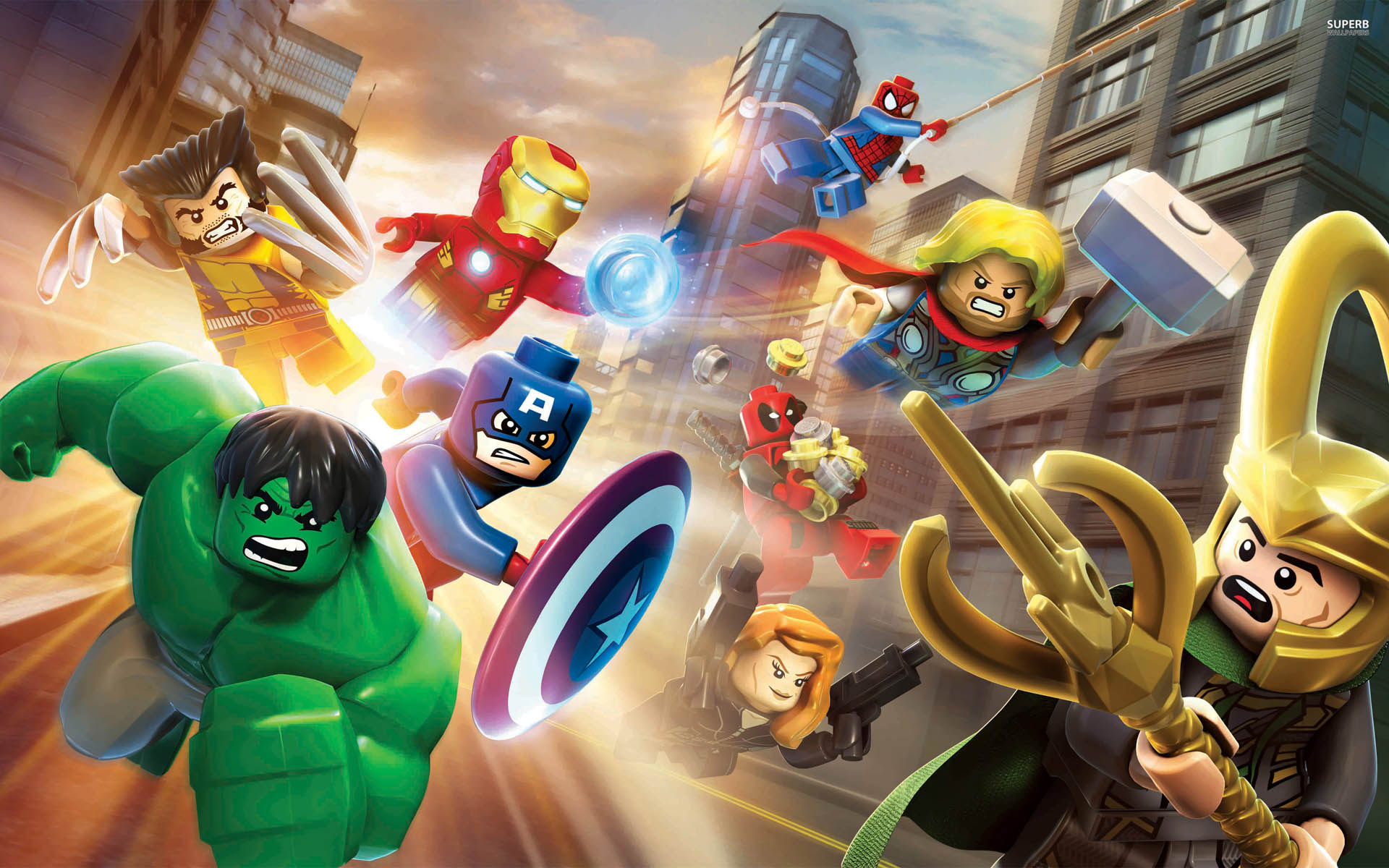 Bringing together iconic Marvel Super Heroes and Super Villains from different eras and realities, along with signature LEGO humor, the latest epic adventure from TT Games transports players into a cosmic battle across a myriad of Marvel locations ripped from time and space into the incredible open hub world of Chronopolis. 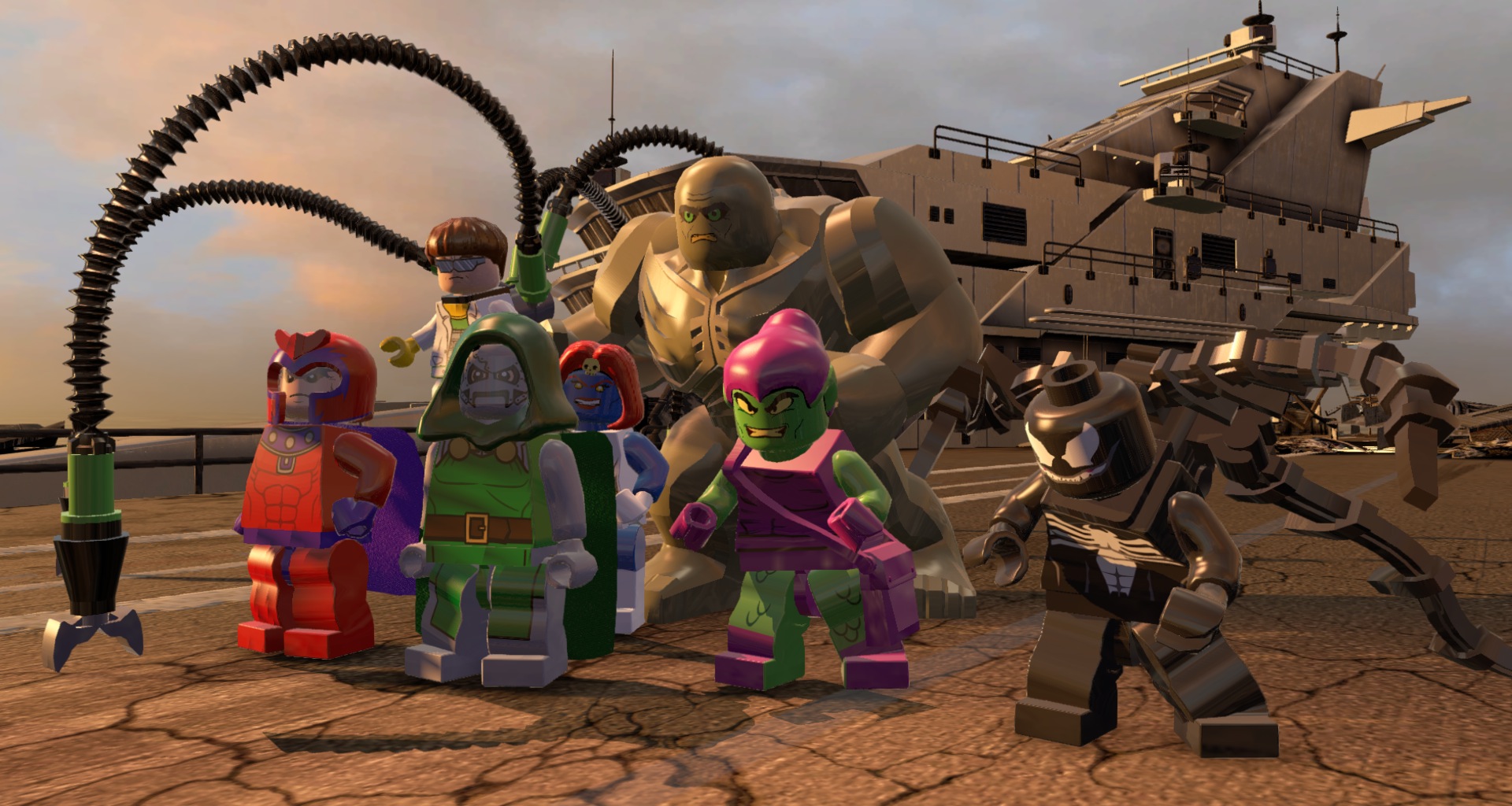 “With a completely original branching storyline, LEGO Marvel Super Heroes 2  introduces amazing new gameplay features, including the ability for characters to manipulate time and a four-player competitive Super Hero battling mode,” said Tom Stone, Managing Director, TT Games. “With a huge array of brand new characters from the Marvel Universe, including old favorites in new guises, this game is sure to thrill both LEGO and Marvel fans, as well as newcomers to the series.”

“The LEGO Group is delighted to continue the stories of the legendary Marvel characters in a new LEGO adventure,” said Sean McEvoy, VP Digital Games, The LEGO Group. “Fans young and old will love playing through this all-new cosmic saga spanning the Marvel Universe as seen through the LEGO lens.” 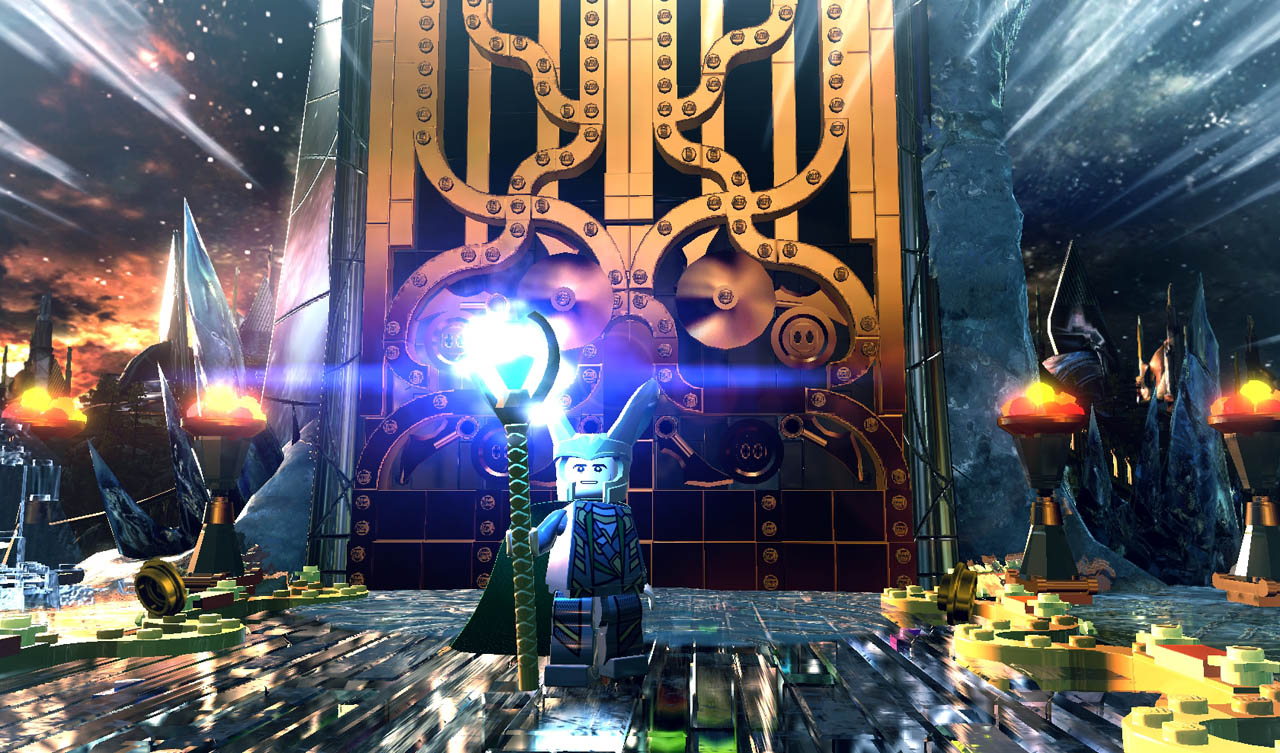 “As we look to bring amazing games to Marvel fans of all ages, we’ve teamed up yet again with our incredible partners at LEGO, Warner Bros. Interactive Entertainment and TT Games,” said Jay Ong, SVP, Games & Innovation, Marvel Entertainment. “LEGO Marvel Super Heroes 2 brings characters from across Marvel’s history into an original story told in a way that only LEGO games can, offering hours of epic gameplay.”

Players will go head-to-head with the time-traveling Kang the Conqueror in an epic battle across Chronopolis, from Ancient Egypt and The Old West to Sakaar and New York City in 2099. Along the way, gamers will be able to take control of a host of iconic characters, from Cowboy Captain America from the past to Spider-Man 2099 from the future along with Thor, Hulk, the Guardians of the Galaxy, Black Panther, Captain Marvel, Doctor Strange, Green Goblin, and dozens of other Marvel Super Heroes and Super Villains.

Packed with entertaining LEGO humor for fans of all ages, LEGO Marvel Super Heroes 2 features a four player multiplayer mode, allowing friends and family to play competitively or cooperatively as a team.

LEGO Marvel Super Heroes 2 will be available from November 15th, 2017 for PlayStation 4, Xbox One and PC. The game will be released for Nintendo Switch this holiday season (US).