Grab Some Infinte Air on PlayStation 4 and Xbox One Now! 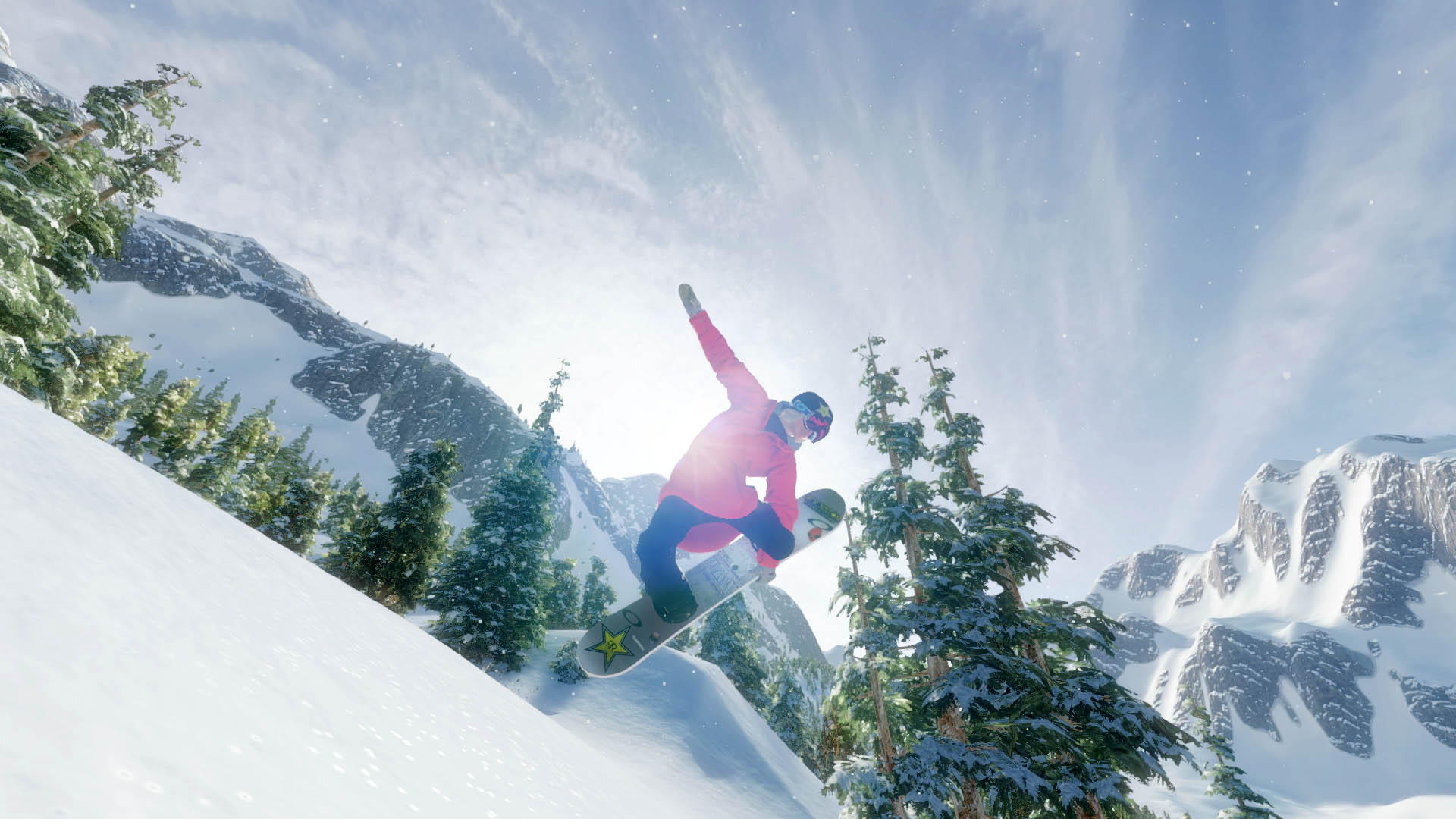 Grab your board and take to the mountains! Video game publisher Maximum Games, in partnership with developer HB Studios, has today announced that its snowboarding game, Mark McMorris Infinite Air, is available now on the PlayStation 4, Xbox One and Windows PC via Steam platforms. 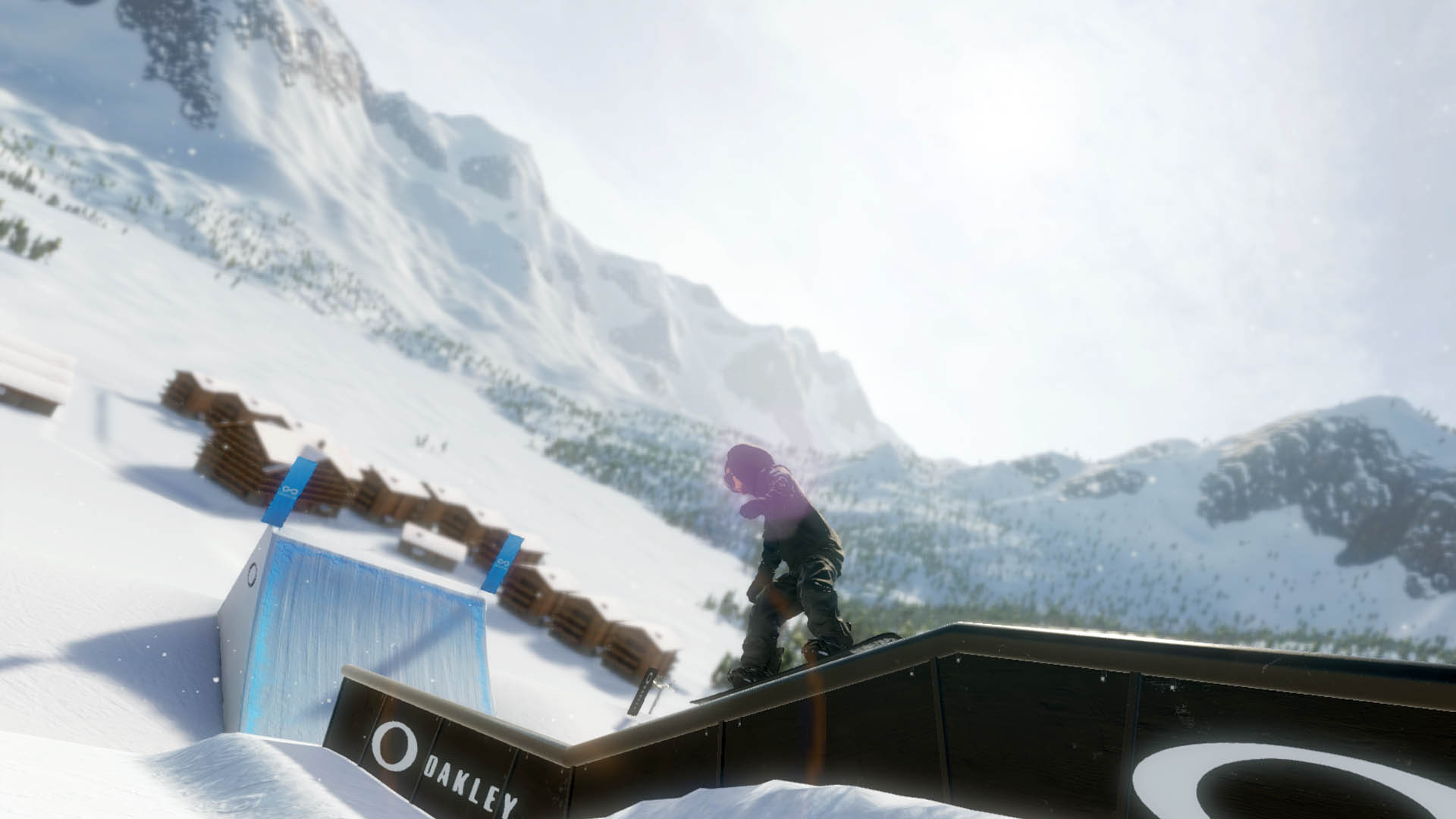 “Being part of the creation of Infinite Air has been a dream come true! As a kid growing up, I always looked up to athletes who were able to create their own video games and today I get to inspire the next generation,” said Mark McMorris. “I’m extremely proud of what we came up with and thankful for all of the hard work put in by everyone involved. I couldn’t be more excited to share Infinite Air with everyone and can’t wait for you all to experience a different type of snowboarding game!”

In Infinite Air, players will be able to use their imagination to carve out their own unique tracks in pristine powdery courses. Offering over 100 square miles of vast backcountry terrain across massive procedurally generated mountains, the options are near endless and guarantee that no course will ever be the same. Not even the high alpine snowy mountain tops are out of reach as the helicopter will allow players to land in any location offered in the game. 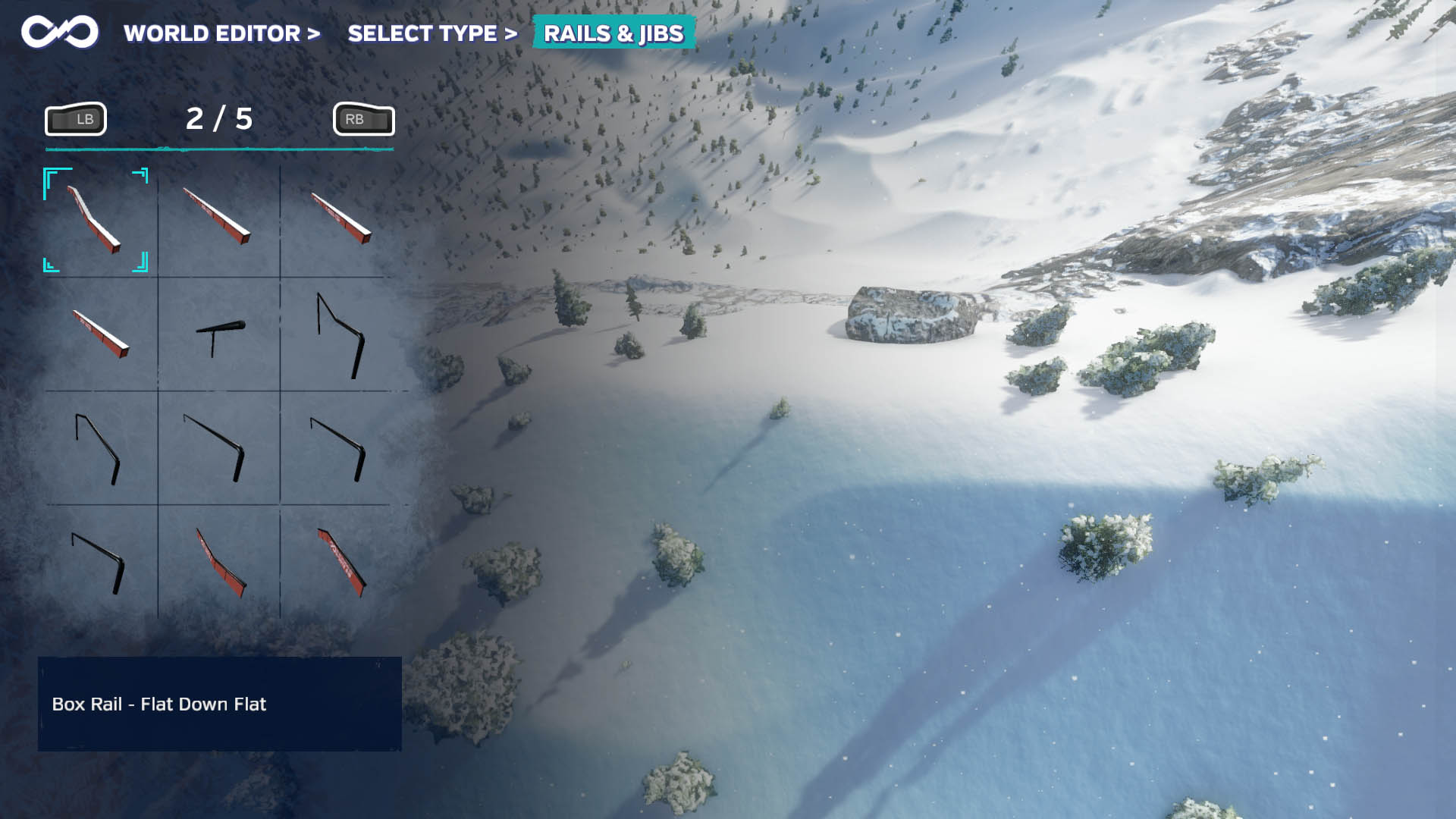 “Infinite Air is a fantastic game for sports fans looking for the ultimate adrenaline rush,” said Christina Seelye, CEO of Maximum Games. “Our game delivers the most authentic snowboarding experience, and offers an amazing roster of pro-boarders, led by X Games legend, Mark McMorris, and we’re excited for gamers everywhere to get their hands on it.”

Building upon HB Studios’ signature content creation system used in the highly successful title, The Golf Club, Infinite Air has incorporated the World Editor feature where players can custom build, ride and share tracks in their own style, or compete against friends and their respective courses from all around the world!