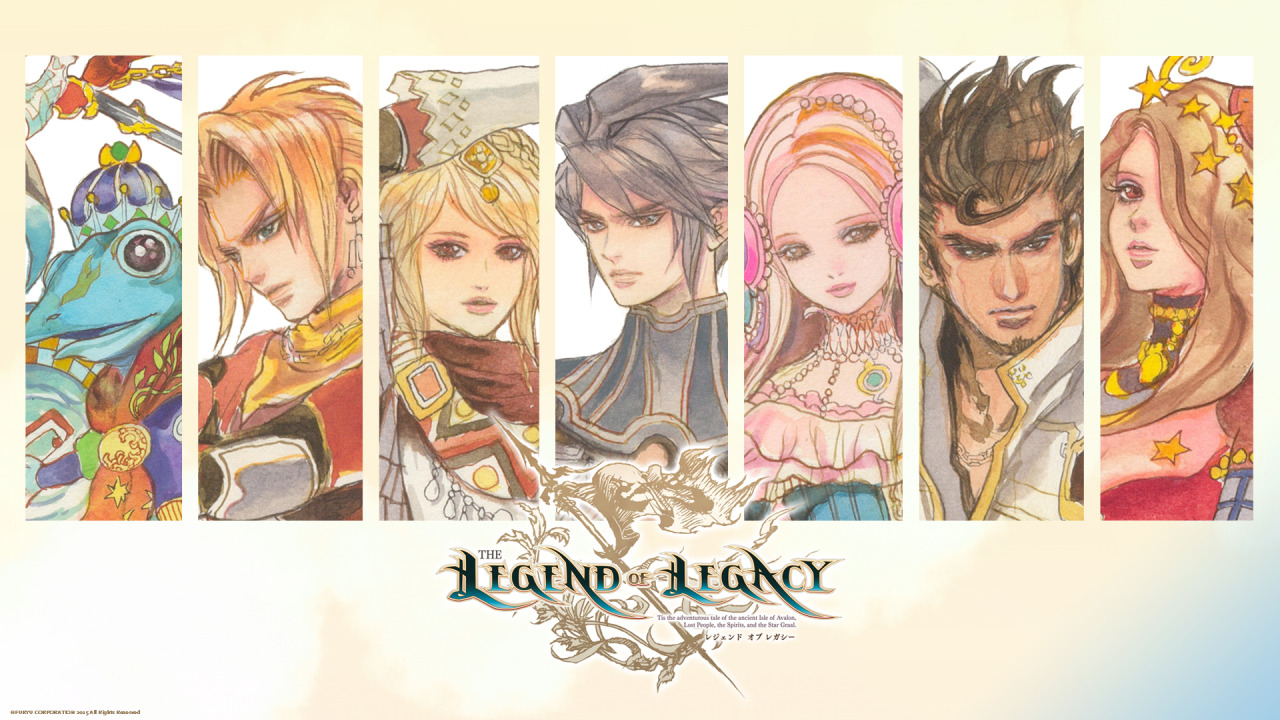 Japanese Role Playing Games are one of my favorite genres so getting a chance to play a new one always excites me. It is even more exciting when it turns out to be another beautiful game to sink many hours into. The Legend of Legacy is another addition to the growing list of fantastic JRPGs. This little gem is on the 3DS so you can really play it where ever you like.

The game is set on the mysterious island of Avalon. The only one safe haven is the small city of Initium from which you set out. The rest of Avalon is undiscovered and untamed wilderness filled with magic and wonder, so it is up to you to uncover its secrets.

Many JRPGs can be linear in nature leading you where they will. The Legend of Legacy simply tells you to explore and that is what you do. There is an end goal but this can vary depending on which character you choose to play as. The specifics of how to achieve that end goal are left up to the player. As you discover new areas and maps, some tasks become clear while other times you just keep exploring to figure out your next move. 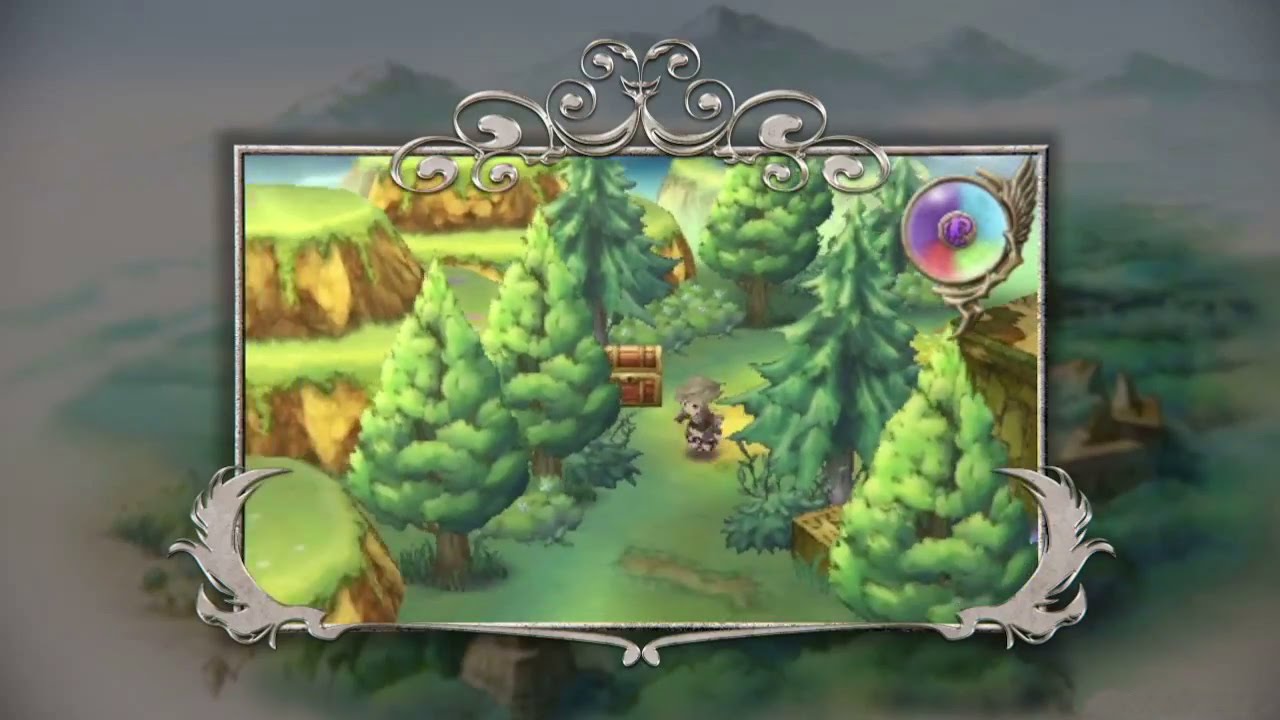 I did very much enjoy the freedom of just doing my own thing to advance the story. It is a truly enjoyable mechanic. There is no spoon feeding which means you will likely find yourself stuck in a couple of instances. Most cases I did manage to figure things out on my own but eventually I needed a bit of help from a walkthrough as wasting time trying to get something that is usually quite simple can be frustrating.

The Legend of Legacy allows the player to choose from an array of main characters, each with their own quirks and personality. The personalities are not necessarily of your typical heroes, which I find to be truly delightful. The particular character I chose had a selfish secretive side that I found quite amusing. Your initial party consists of three individuals. As you progress you are able to get others to join your ranks. These characters aren’t lit up so once again it is up to the player to discover and gain them as party members. 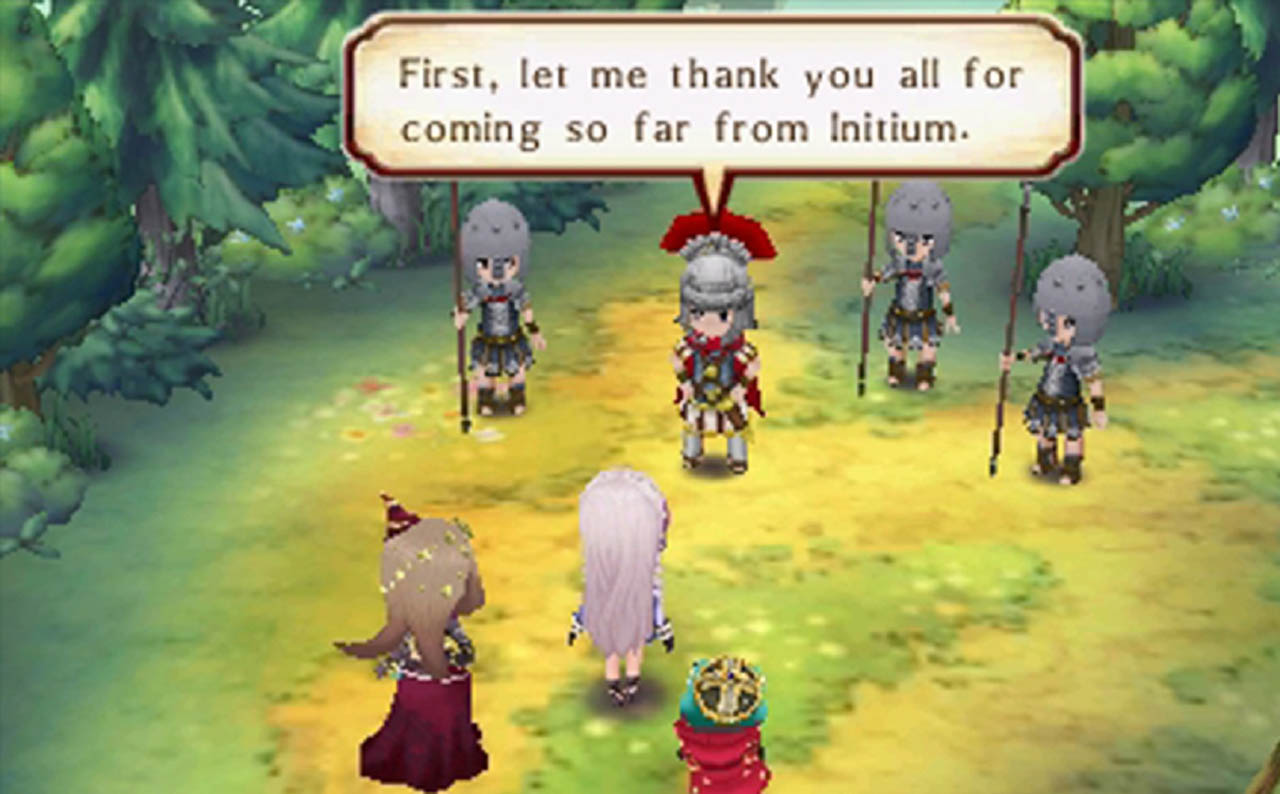 You have a max of three active party members, yourself included, as you gain new allies you are able to switch out and mix up the characters you have fight alongside you. I did like the option to have new and varied character types join me in battle. However, I did spend enough time with the starting party members upgrading and leveling them upthat after trying the new ones, it was easier and required less grinding to simply keep the starting members.

The game does require some grinding. You can explore a map by simply running past all the enemies but when that final boss shows up, well you certainly pay for it, most likely with your life. Some areas can be harder than others, so making sure you can survive a trip through a particular area is quite important if you want to stand a chance making it through the next. Enemies certainly do get harder as you unlock more maps to explore.

The maps themselves each offer a beautiful landscape and there is diverse range of environments to explore, none feeling too similar to the last. It was genuinely a pleasure and almost addiction to uncover every last corner of a particular map. This exploration is also rewarded as a fully explored map can be sold at a high price to the local merchant. So exploration is really the aim of the game. 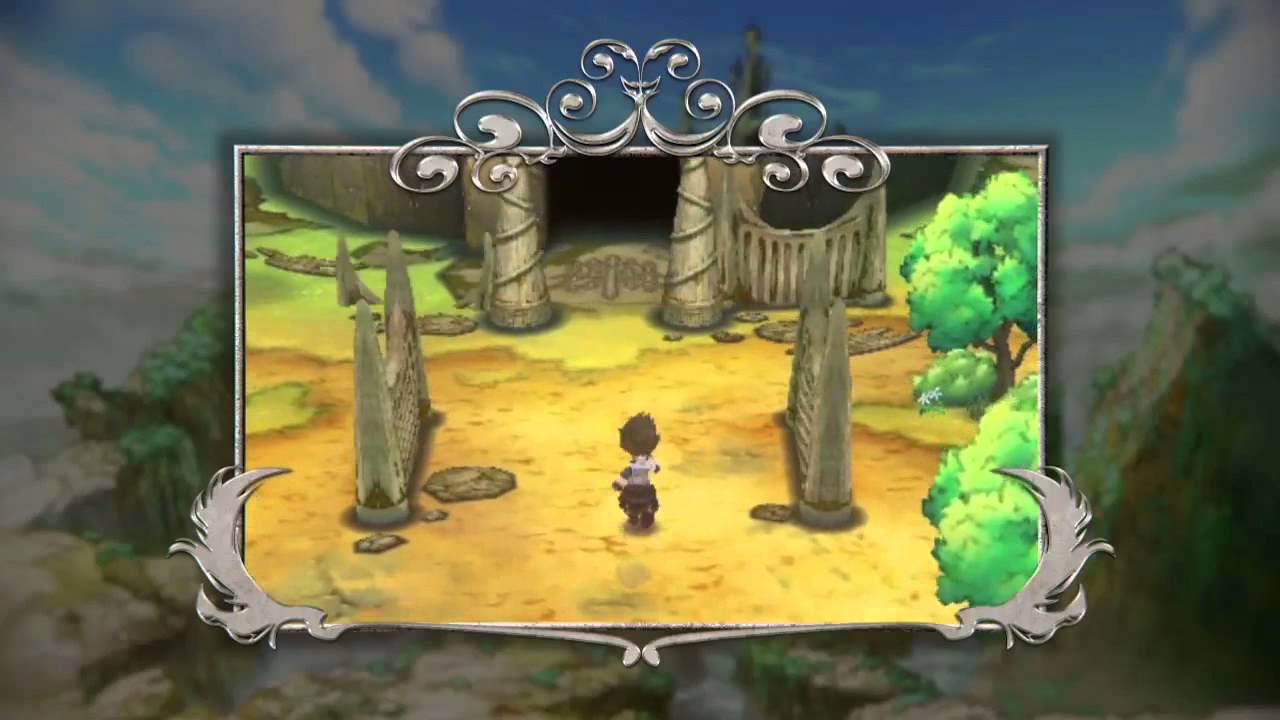 The combat I found to be rather enjoyable. It is a turned based setup. Each character has their specialty and you generally need employ each one appropriately as an all-out attack is usually never the smartest option. The difficulty is mostly engaging as I certainly never felt it was too easy. When a situation was hard it usually required a more tactical approach but was still manageable, this was quite well balanced and very rewarding when you finally defeated some intimidating horde or large monstrosity. This is also helped along with a good amount of variation in enemy types.

The Legend of Legacy is a truly beautiful game. It has a charming and pleasant atmosphere to it. The music too, adds to its lovable charm. While there is a reasonable amount of reading I never felt overwhelmed by it. This is a hard balancing act that many JPRGs don’t quite manage. The main story sections are also told to you so once again excessive reading is further cut down. 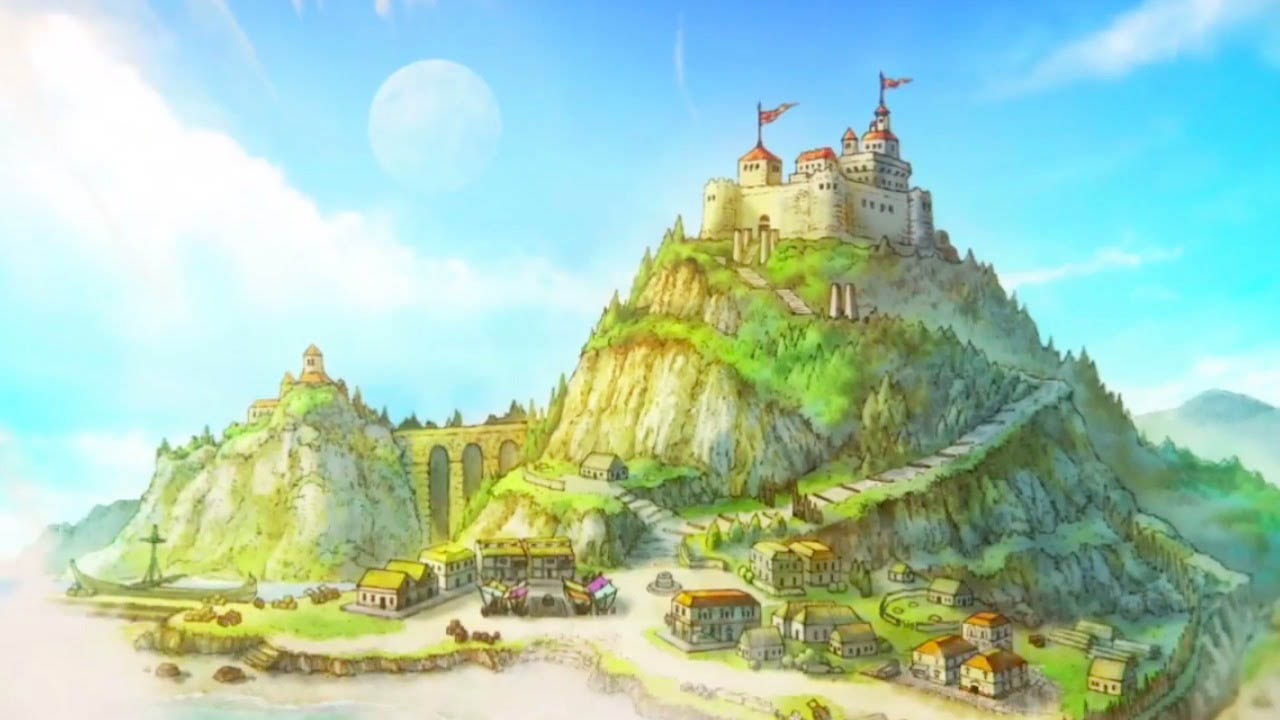 There are many in the genre of Japanese Role Playing Games but The Legend of Legacyis certainly one title that does it justice. It eloquently balances so many things almost perfectly. The game really has you wanting more and excited to explore the next map because you really don’t quite know what to expect. The combat is in engaging and while needing a bit more thought put into it always feels fun. It has a gorgeous look and is a truly charming game.