UNDERSTATE – We Let It Go 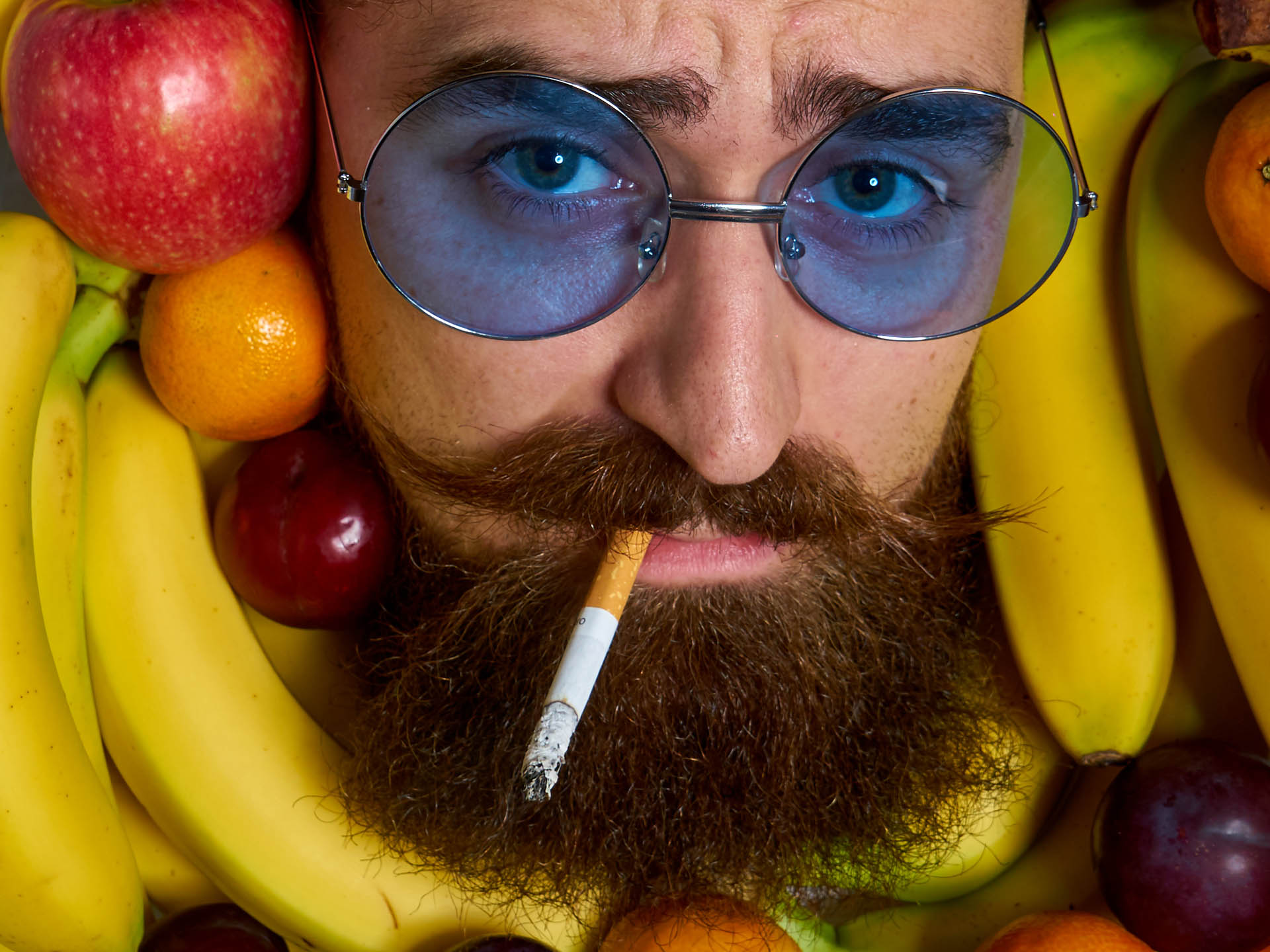 Rising duo Understate get set for stellar original We Let It Go on Sonny Fodera’s esteemed Solotoko label with fellow producer Jacky on remix duties, both marking their debut on the imprint.

Understate have been rising above the ranks in recent years with backing from BBC Radio 1 including taste maker Pete Tong whilst supporting the likes of Hannah Wants on tour. More recently, the guys have had a strong 12 months full of impressive originals, releasing on the likes of Sola, Nasty Funk, Cutting Wax, Distortion, Grenade and many others.

With their show schedule as packed as their release roll out, Understate have performed on huge stages this year including MK’s stage at Parklife, Creamfields, Hideout, Mint Warehouse in Leeds as well as The Warehouse Project in Manchester this autumn. 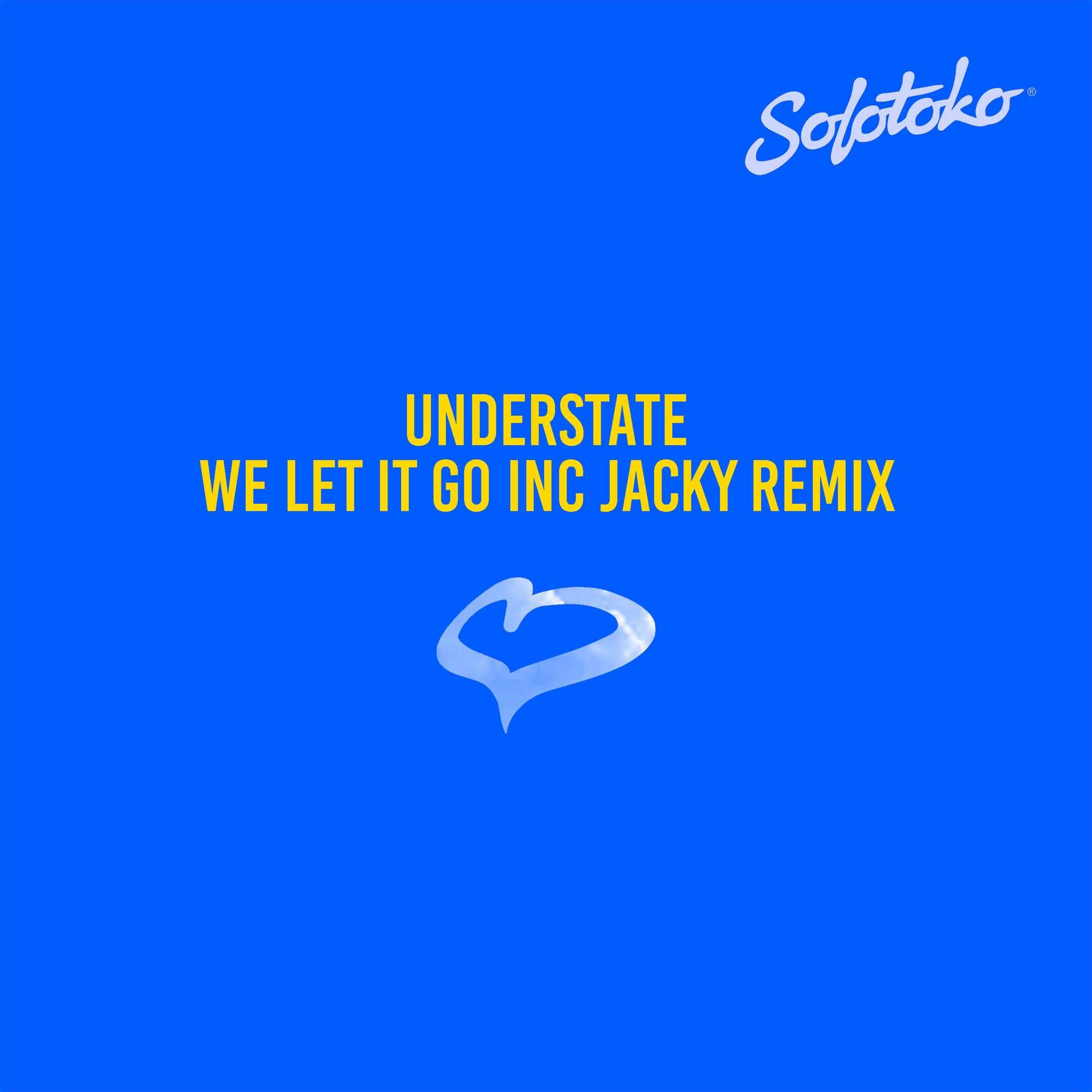 Meanwhile, UK’s finest talent Jacky has had a plethora of hits over the past few months including The Chaos EP with Huxley on Repopulate Mars and Another 24 alongside Example on Adobe with further releases gracing the likes of VIVa Music, DFTD, Elrow and Circa Trax where he secured a Beatport Top 8 for his Jacky & Friends EP. With this remix for Understate plus shows to follow at the likes of Avant Gardener in NYC and Motion in Bristol, Jacky is primed to round off 2019 on a high.

With Sonny Fodera giving his seal of approval, We Let It Go is poised to be a dance hit in 2020 and beyond. Understate’s original is a deadly house roller boasting a grooving vocal hook and captivating drum lines whilst Jacky‘s rework introduces weighty bass and scattered synth stabs, marking two equally stunning dance floor gems destined to be heard across clubs this season.

Understate – We Let It Go (inc Jacky remix) is out now via Solotoko.