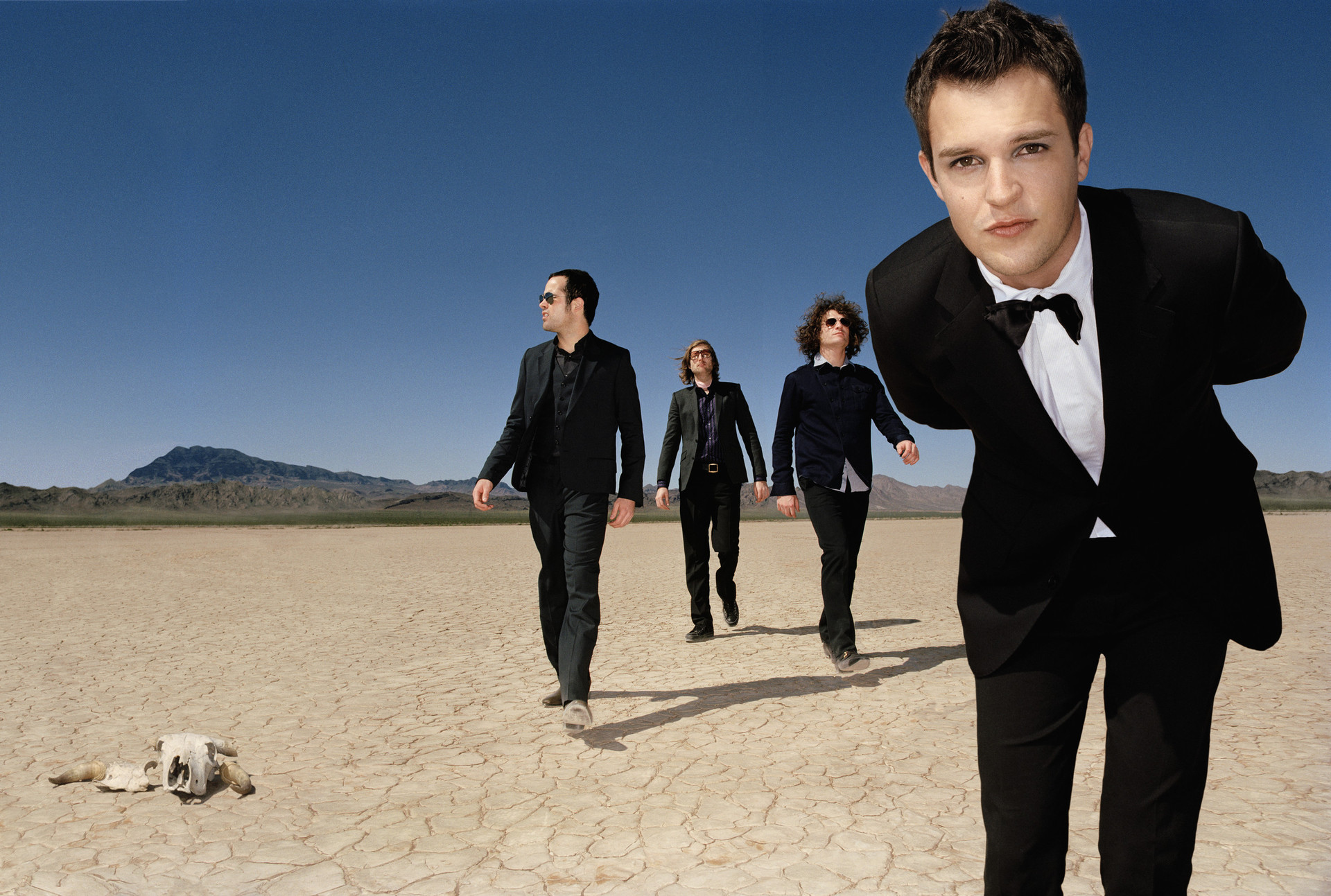 Following the success of their huge single, Caution, which reached #1 at the top of both the Alternative and Triple A radio charts in the U.S, THE KILLERS are thrilled to share another new song entitled “My Own Soul’s Warning” taken from their forthcoming album, Imploding The Mirage.

The artwork for “My Own Soul’s Warning” is a painting by the artist Thomas Blackshear, who also painted the piece the band is using for Imploding The Mirage’s cover art. As a companion to LP sleeve, the artwork for “My Own Soul’s Warning” is one from a series of Blackshear works depicting the Crow Tribe of Indians, who gave the band their blessing to use the painting, saying in a letter that “Artists living across the world inspired by our people and way of life, is a total honour and true testament of the knowledge our people share. During this unprecedented time due to the COVID-19 Pandemic as well as the injustice of police brutality protests around the world. Our people recognise the need to also help keep our spirits positive.” 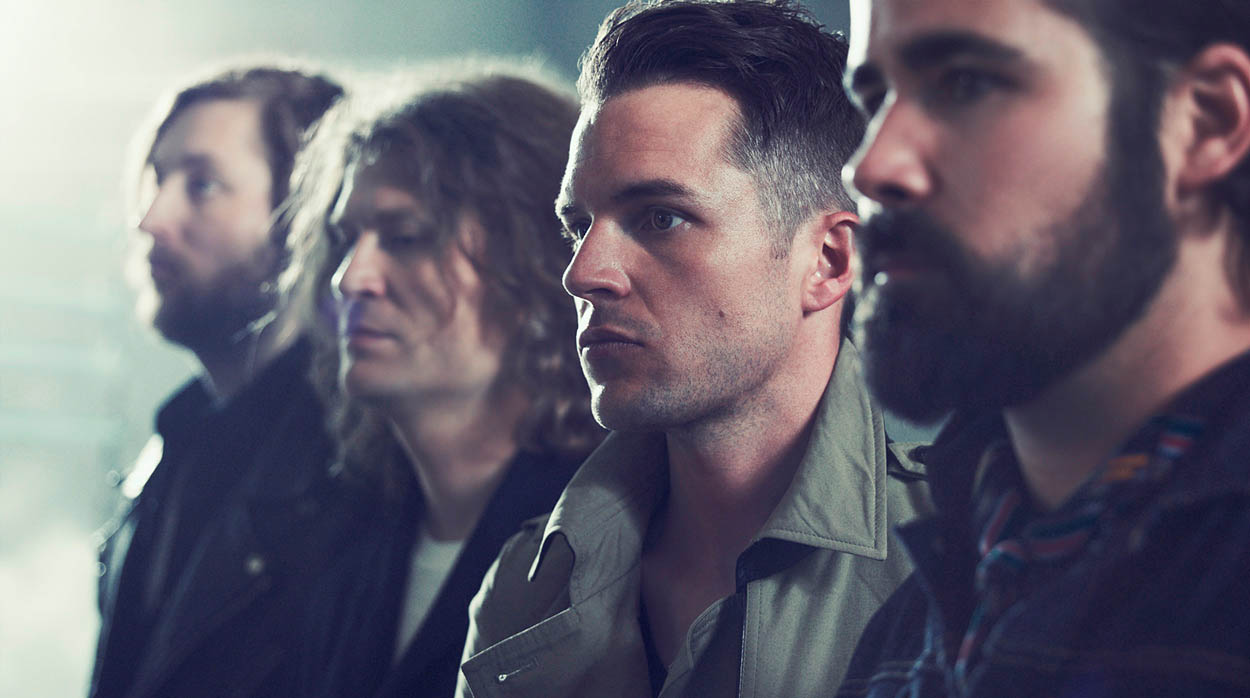 Imploding The Mirage is The Killers’ sixth studio album and the follow up to 2017’s chart topping Wonderful Wonderful. Produced by the band in conjunction with Shawn Everett and Jonathan Rado of Foxygen, the album was recorded in Los Angeles, Las Vegas, and Park City, Utah. It is the first Killers album to be written and recorded since the band left their hometown of Las Vegas and it features a brilliant array of collaborators, another first for the group, who have typically kept guest spots on their albums to a minimum. The list of featured artists includes Lindsey Buckingham, kd lang, Weyes Blood, Adam Granduciel, Blake Mills, and Lucius.