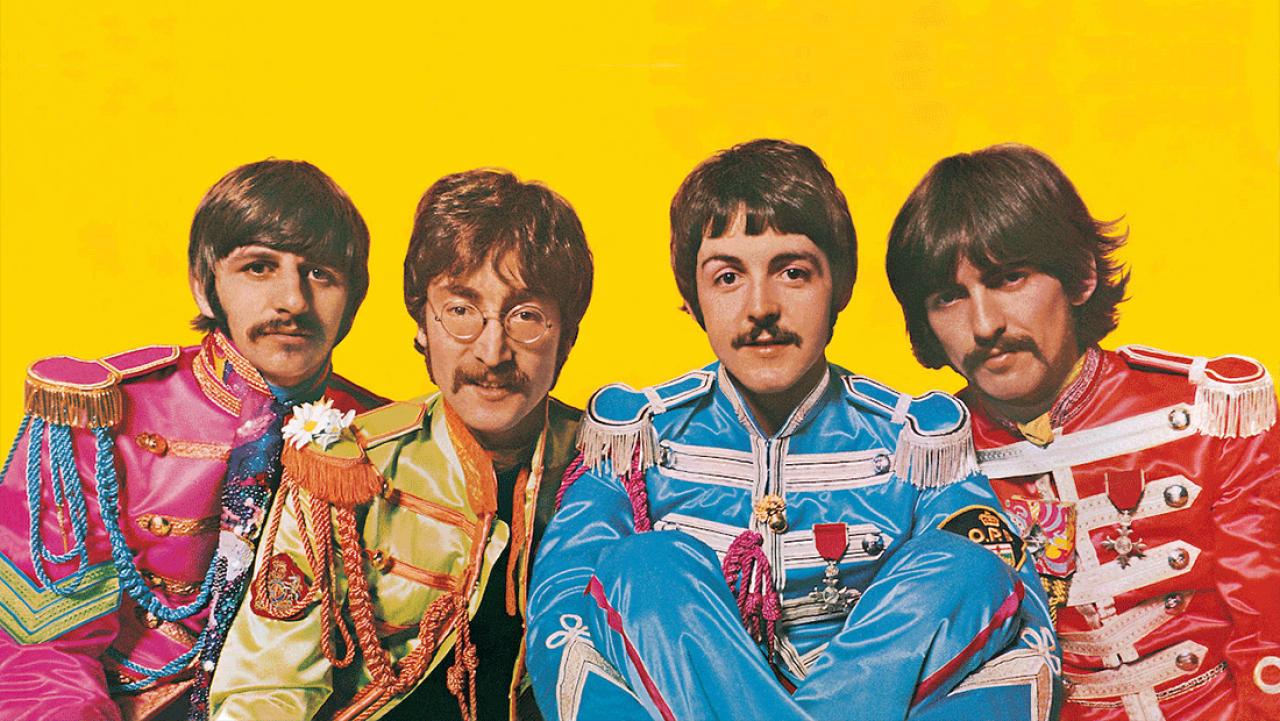 Tate Liverpool and National Museums Liverpool, with a little help from The Beatles and Dolby Laboratories, today launched a unique experiential presentation of Sgt. Pepper’s Lonely Hearts Club Band in Dolby Atmos, as a Christmas gift to the city.

This worldwide first, immersive experience will be presented daily at the Dr Martin Luther King Jr Building at the Royal Albert Dock Liverpool from today until Thursday 9 January.

Tate Liverpool and National Museums Liverpool have collaborated with Apple Corps Ltd. to present the remixed version of The Beatles’s pioneering Sgt. Pepper’s Lonely Hearts Club Band played in Dolby Atmos, an immersive sound environment that feels as if the band is performing live in the space. This free event, situated at the heart of Liverpool’s iconic Royal Albert Dock Liverpool will transport listeners to Abbey Road this Christmas.

Helen Legg, director, Tate Liverpool, said: “We’re excited to be working with National Museums Liverpool to bring this unique listening experience to the city. At the time they made Sgt. Pepper’s Lonely Hearts Club Band, The Beatles were at the epicentre of pop and performance art of 60s London which strongly influenced this tremendous record. Listening to this special mix is like hearing something familiar for the first time. It sounds so fresh, you can hear every element which just underscores how wildly inventive it was.”

Giles Martin, son of the legendary Beatles producer George Martin and a Grammy Award winning producer in his own right, created this mix of Sgt. Pepper’s Lonely Hearts Club Band from the original tapes.

Giles Martin said: “Sgt. Pepper’s Lonely Hearts Club Band is one of the most important and ground-breaking albums of all time. In many ways it changed how records could be made. The Beatles stopped just simply making music and started painting pictures with sounds that hadn’t been heard before. Experiencing this Dolby Atmos mix allows us to fall into the record and to totally immerse ourselves in the fantastical world that was so beautifully created at Abbey Road Studios over 50 years ago.”

Paul Gallagher, Deputy Director – Museum of Liverpool, said: “The Beatles are part of Liverpool’s DNA but it’s rare that you’re able to work with the music industry experts who hold their legacy so close. It’s fabulous that technology has caught up to allow us to hear, for the first time in such clear detail, the innovation and incredible imagination of the group. The cutting-edge sound and the immersive experience will blow visitors away.” 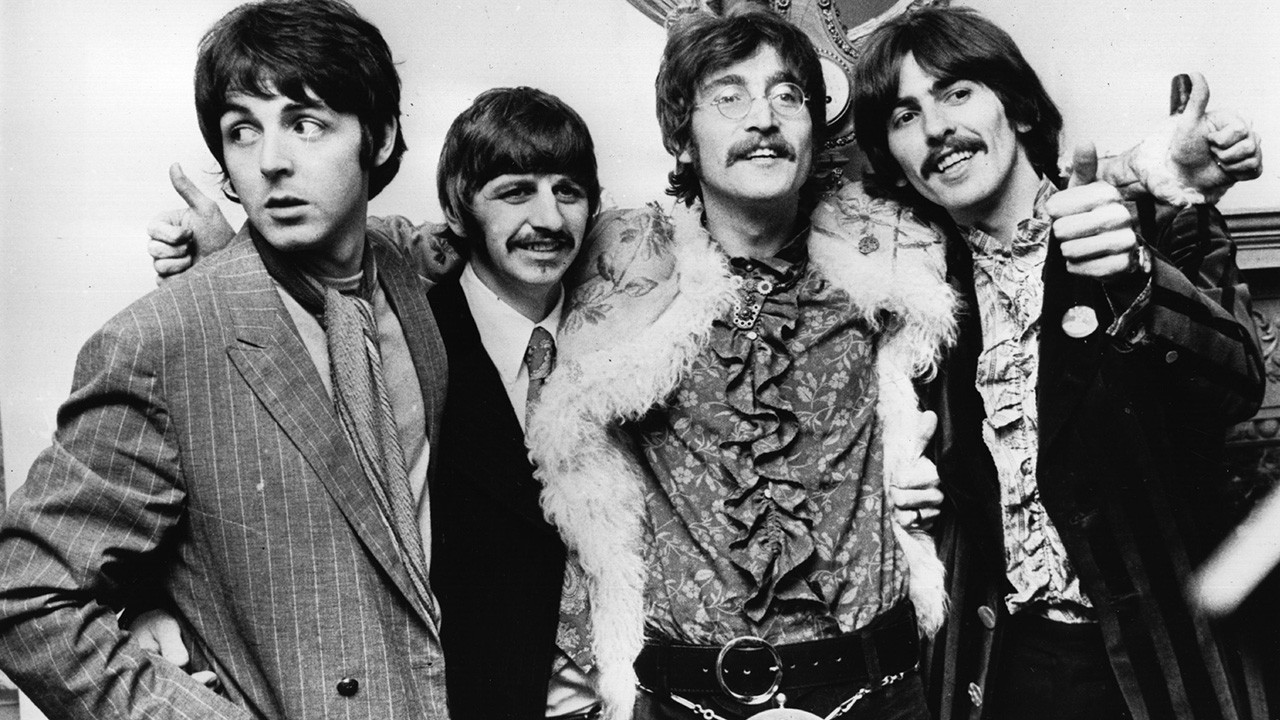 19th May 1967: The Beatles celebrate the completion of their new album, ‘Sgt Pepper’s Lonely Hearts Club Band’, at a press conference held at the west London home of their manager Brian Epstein. The LP is released on June 1st 1967. (Photo by John Pratt / Keystone / Getty Images)

All tickets for the free event are now fully sold out. However, fans around the world can immerse themselves within these recordings, which are available to stream in Dolby Atmos via Amazon Echo Studio and Amazon Music HD for the first time, with further services to follow in 2020.

Much of the subtlety in The Beatles’s music was lost in the original mixes due to the technological limitations of the time. Stereo and 5.1 mixes improved the sound over the years but now the astonishing clarity of the special mix, played in Dolby Atmos, promises to bring to life all the nuance and innovation that the band brought to the album in 1967, placing the audience inside the recordings like never before.

Christine Thomas, Senior Director Music Partnerships, Dolby added: “Dolby Atmos gives music more space and freedom, unleashing every detail as it was meant to be heard with unparalleled sound quality. Beatles fans who are lucky enough to have tickets for this unique experience will feel like they are inside the music, moving them in new ways. Dolby is thrilled to be a part of the team that is bringing this experience to the people of Liverpool.”

2019 saw The Beatles’ iconic Abbey Road album return to the top of the U.K. album charts after a record-breaking 49 years and 252 days, as fans around the world celebrate one of the most recognizable and cherished albums of all-time, fifty years after its release. Abbey Road’s anniversary was marked with a suite of beautifully presented and critically acclaimed Anniversary Edition packages released on September 27th 2019 by Apple Corps Ltd. / Capitol / UMe – including a newly mastered Dolby Atmos mix from Giles Martin. 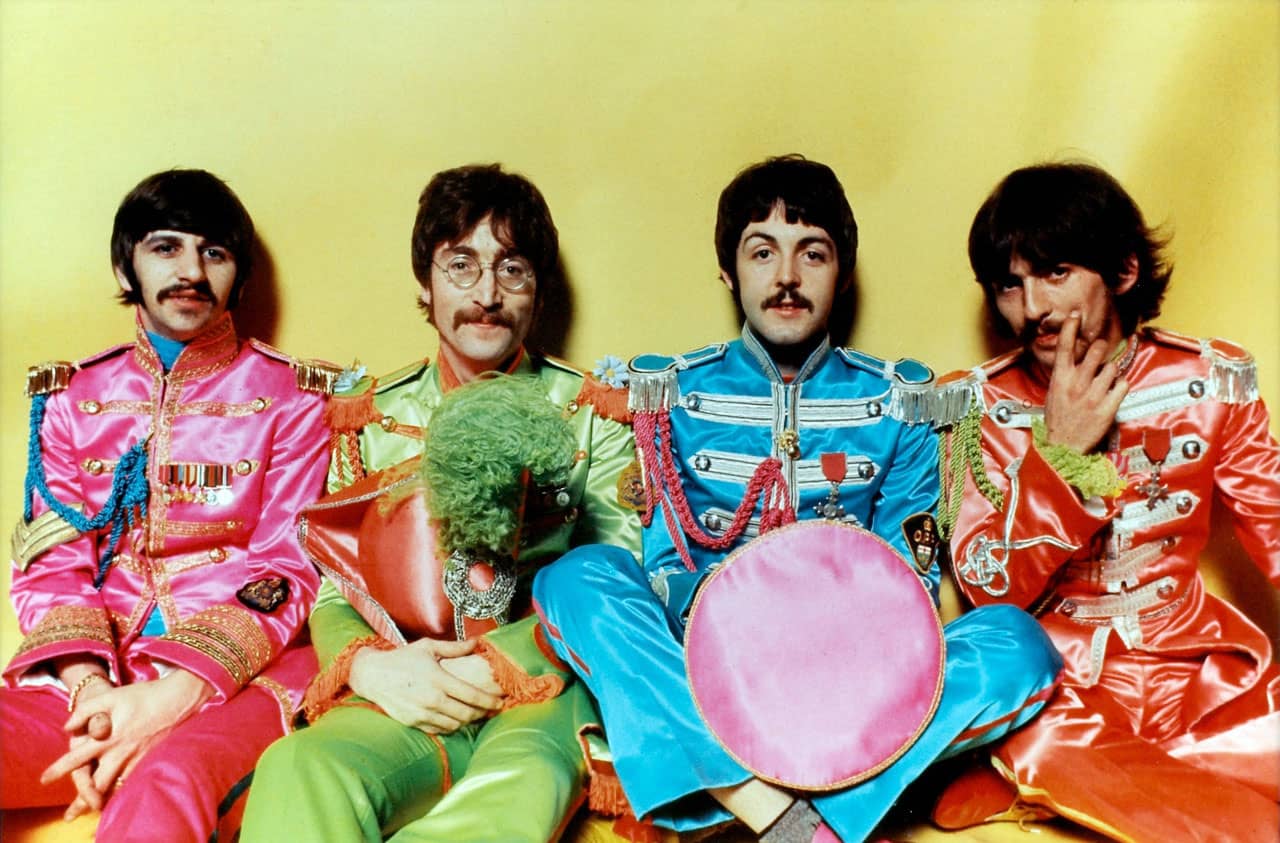 The chart-topping feat, which was officially recognized as a Guinness World Record, saw Abbey Road return to the top of the official U.K. album charts for the first time since its initial 17-week run ended on January 31, 1970. This new milestone for Abbey Road extends The Beatles’ own record, previously held by Sgt Pepper’s Lonely Hearts Club Band, which topped the charts in June 2017, after a gap of 49 years, 125 days.

The Beatles continue to inspire, reach and influence new audiences around the world, and now through advances in streaming and audio technology, they have continued to redefine the listening experience for millions of fans around the world, more than half a century after these iconic works were first recorded.