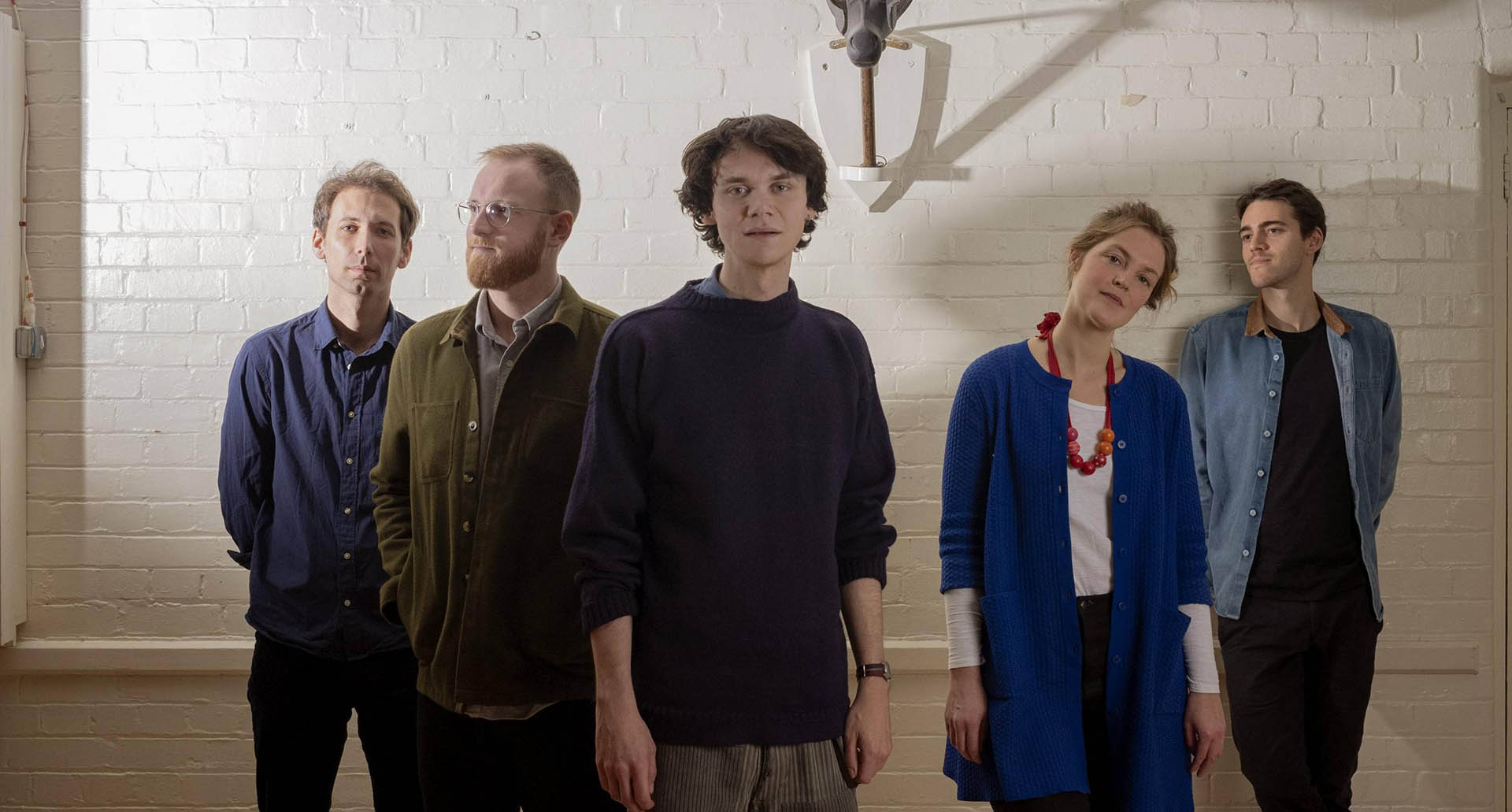 Seafarers are a London based group of musicians uniting some of the most prominent voices in contemporary jazz, Celtic, and folk music. Sharing their latest folk-tinged single “And Maybe I’m Scared”, the track is the third taste from the group’s forthcoming debut album Orlando, set for release later this year.

Combining their diverse influences to create a rich musical soundscape, Lauren Kinsella’s (Snowpoet) vocals are hauntingly beautiful – floating effortlessly across a tapestry of textured rhythms. “Stemming from a meditation on loneliness, ‘And Maybe I’m Scared’ is a reflection on the social anxieties that are familiar to so many of us living in the modern world,” they explain. “We are taken from the tower blocks of bustling cities, through cold suburban streets, exploring the idea that we are united and bound by our common fears and disquietude.”

The six piece is made up of a group of talented, diverse musicians. Glasgow-born saxophonist and songwriter Matthew Herd formed Seafarers in 2013 during his studies at the Royal Academy of Music. Touring extensively around the globe with renowned jazz artists such as Misha Mullov-Abbado, Liam Noble, Will Glaser as well as DJ Yoda and Joel Culpepper, his impressive live repertoire is indication of a fully refined artist. 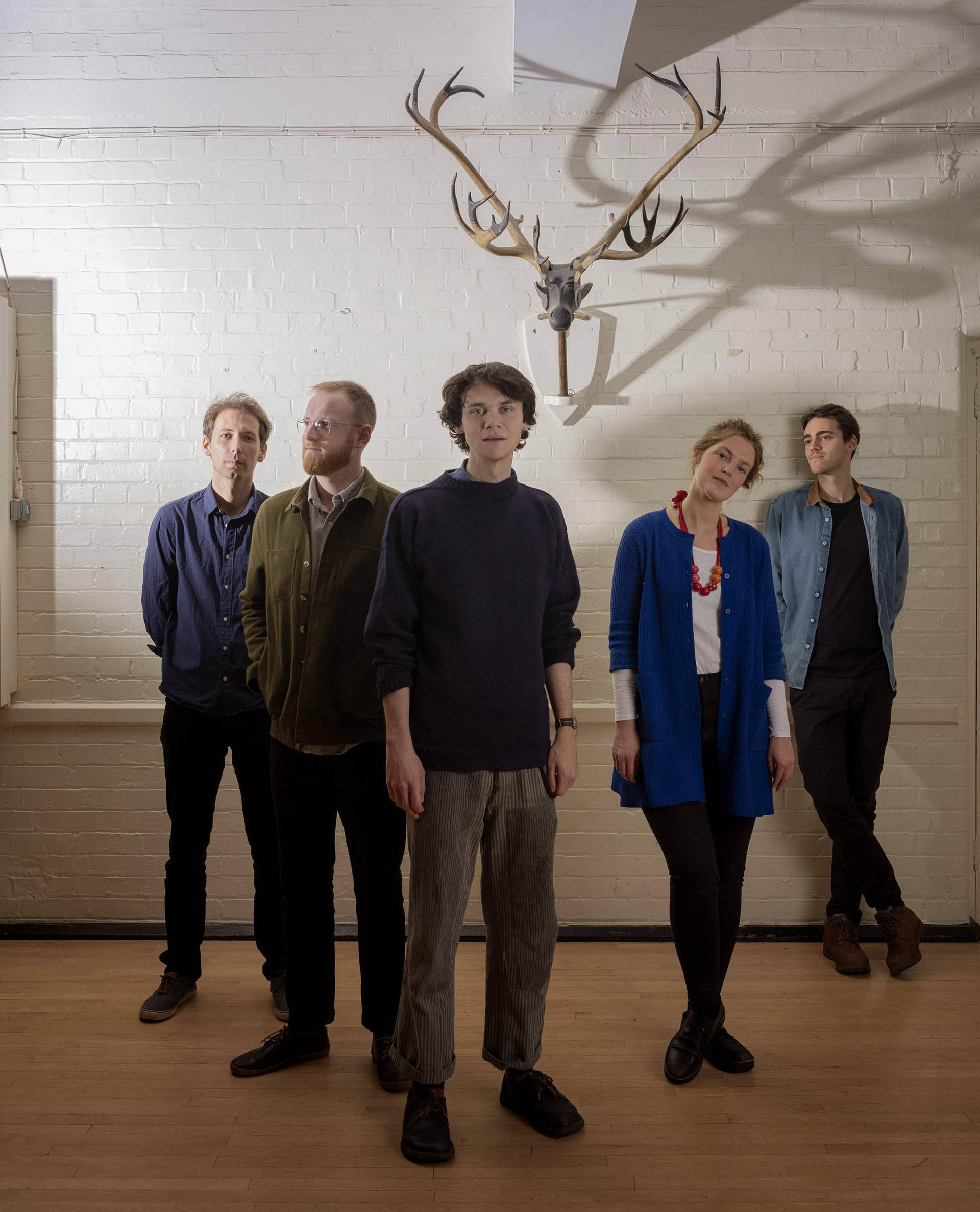 Lauren Kinsella is one of Europe’s most highly revered improvisers, with a prolific output in genres spanning jazz (Kit Downes) to performance poetry (Cherry Smyth). Guitarist Innes White is one of the freshest and most in-demand artists on the Scottish folk scene, and his frequent engagements with the industry’s most established artists (Eddie Reader, Siobhan Miller, Karen Matheson) belie his youth. Long-term musical collaborator, pianist Tom Taylor, is best known for his work in the world of improvised music (duck-rabbit) and his 2020 album release “First Light”. Tom McCredie’s multifaceted work (Elliot Galvin, Rob Luft) has firmly established his reputation as one of the country’s most original instrumentalists and writers. From independent singer-songwriters (Josienne Clarke, The Magic Lantern) to jazz heavyweights (Ivo Neame, Snowpoet), Dave Hamblett’s drumming is a frequent fixture.

Written over the course of four years, Orlando is set for release in Autumn 2020 with live dates soon to follow. Drawing inspiration from Virginia Woolf’s timeless work on liberation, the collective voices on Orlando yearn for freedom as threads of solitude, longing, and an affiliation with the natural world are entangled throughout the 9 track project.

“And Maybe I’m Scared” is now released, with their album Orlando to follow in Autumn.