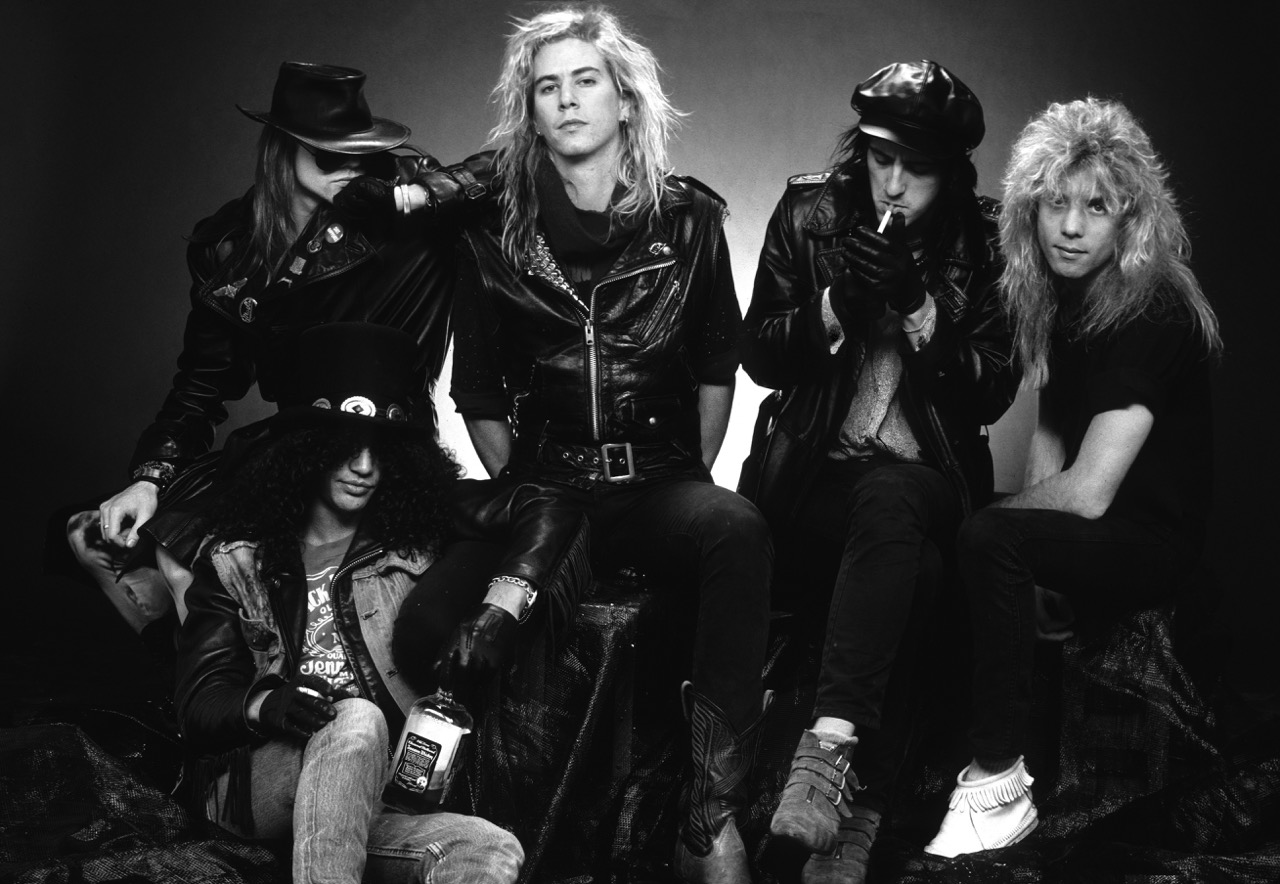 Today Geffen and UMe continues its celebration for the release of Guns N’ Roses’ forthcoming Appetite For Destruction reissues with the debut of the original, newly discovered video for “IT’S SO EASY” (above).

Filmed live in 1989 at the infamous Cathouse, “IT’S SO EASY” was never completely finished and has remained in the vaults, unseen and unreleased. The footage was recently uncovered for inclusion in the box set and has been digitally restored in 4K UHD from 16mm film transfers with the original conceptual scenes edited back in with the live footage, just as the band had originally intended. 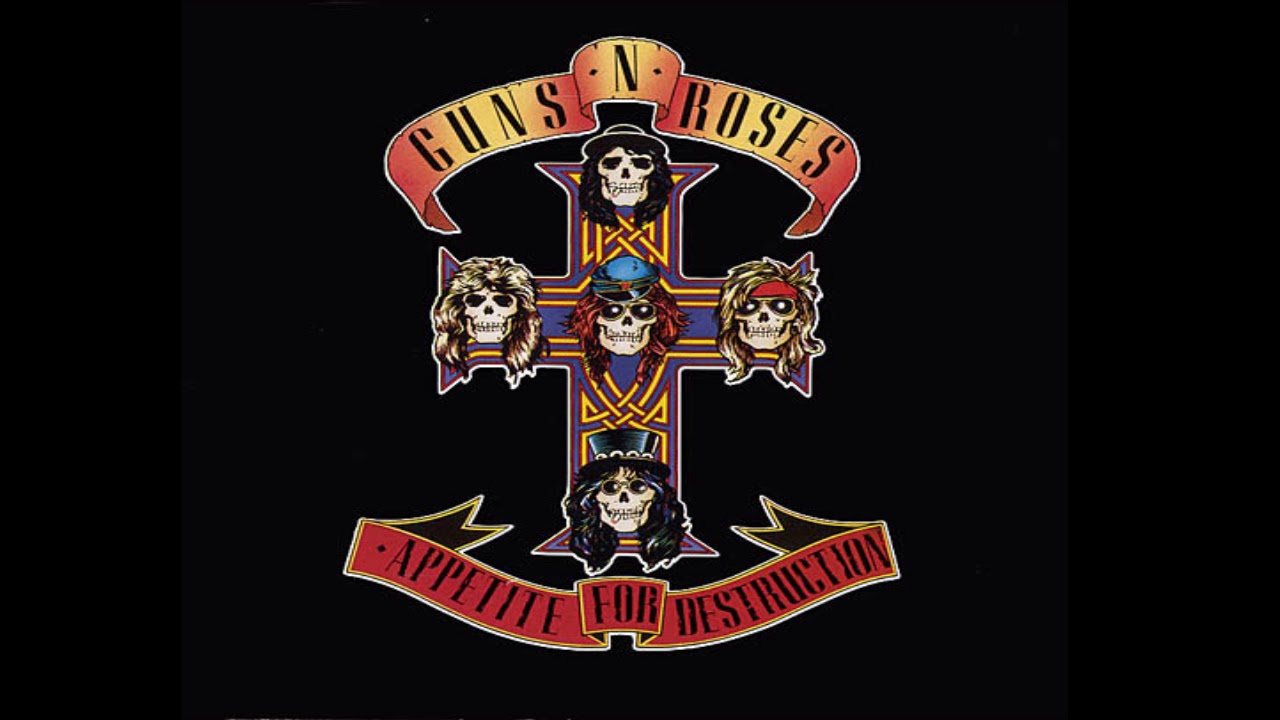 Following the group’s 1985 formation, Guns N’ Roses injected unbridled attitude into the burgeoning Los Angeles rock scene. They went on to captivate the entire world with the July 21, 1987 release of Appetite For Destruction, which remains the best-selling U.S. debut album ever, moving over 30 million copies globally. Appetite features such indelible tracks such as the No. 1 single “Sweet Child O’ Mine,” “Welcome To The Jungle,” “Nightrain,” and “Paradise City.” 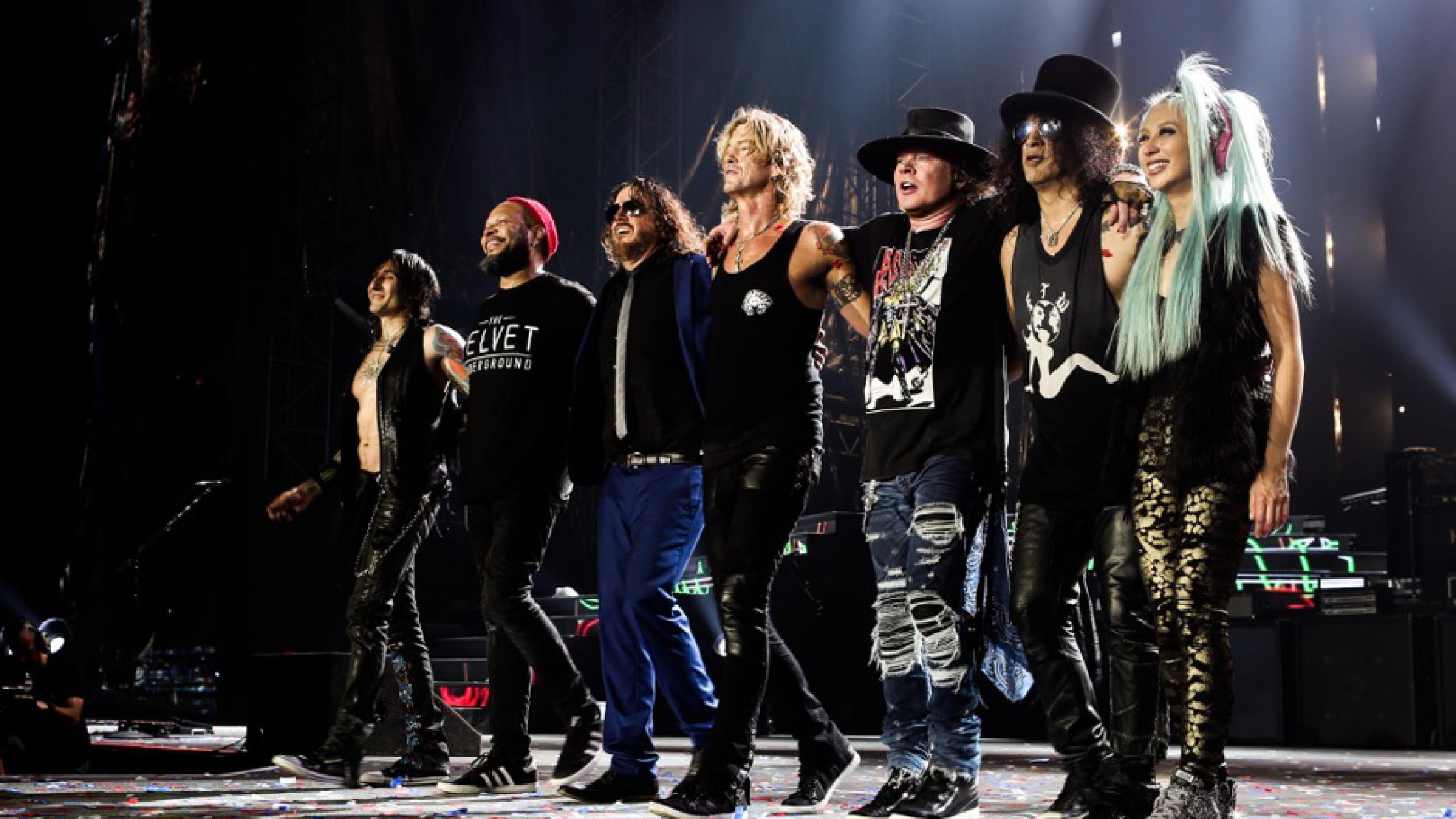 The band’s ongoing success of the ‘Not In This Lifetime’ worldwide tour has elevated it to the 4th spot on the list of the most successful tours in music history, from its first two years alone – with no sign of slowing down. The next leg of the highly successful and anticipated World Tour continues in Europe in June & July 2018 and from what we hear, onto the fall.