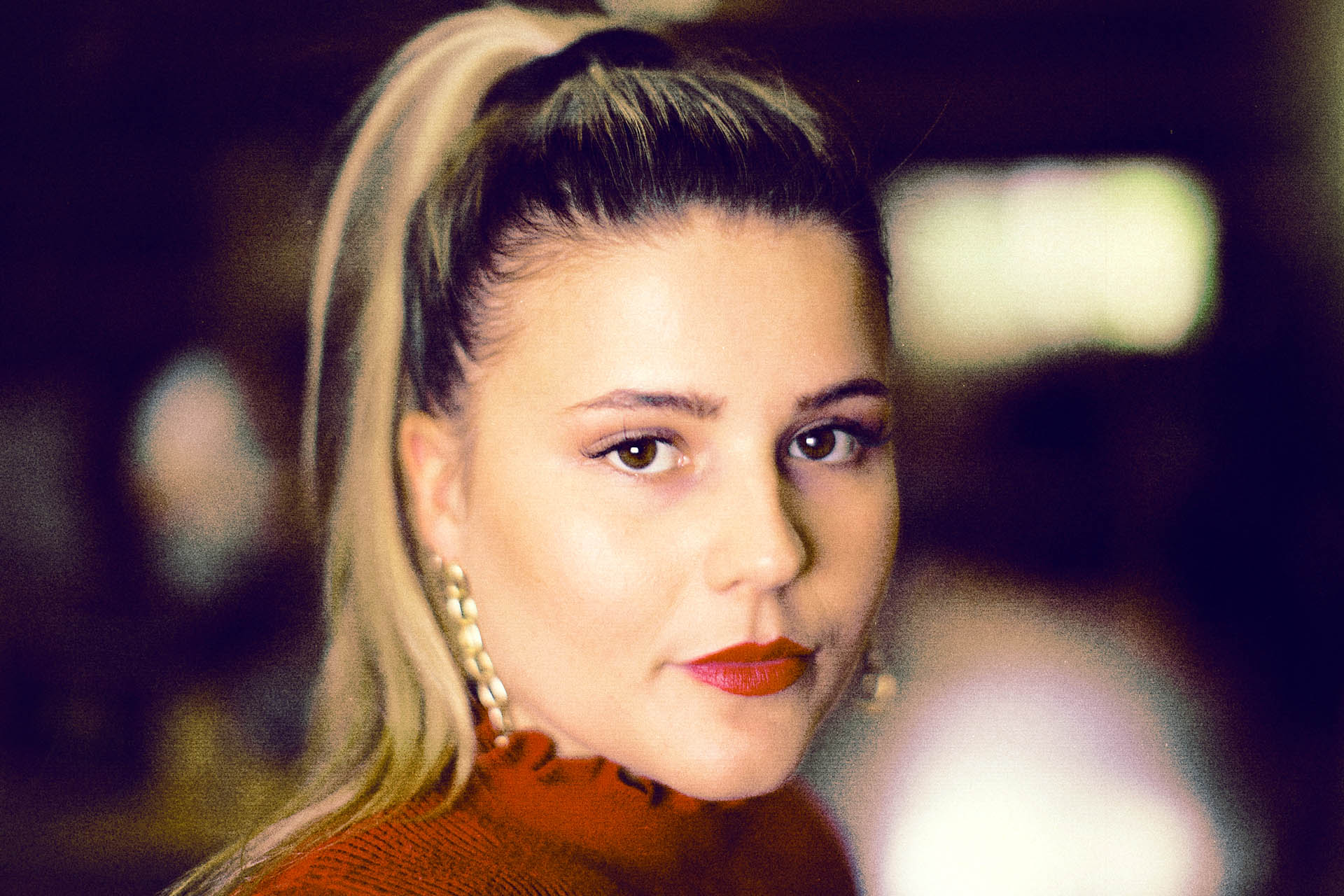 To celebrate the success of her latest single ‘Shaking My Hips’ Eliott will be playing a string of shows along the East Coast this July 2019.

An exceptional performer, Eliott has already had a strong year so far, wowing audiences around the country with her arresting vocals on tour supporting Matt Corby and Dean Lewis. She will be bringing her full band along for this next run of headline shows, taking her live show to new heights. 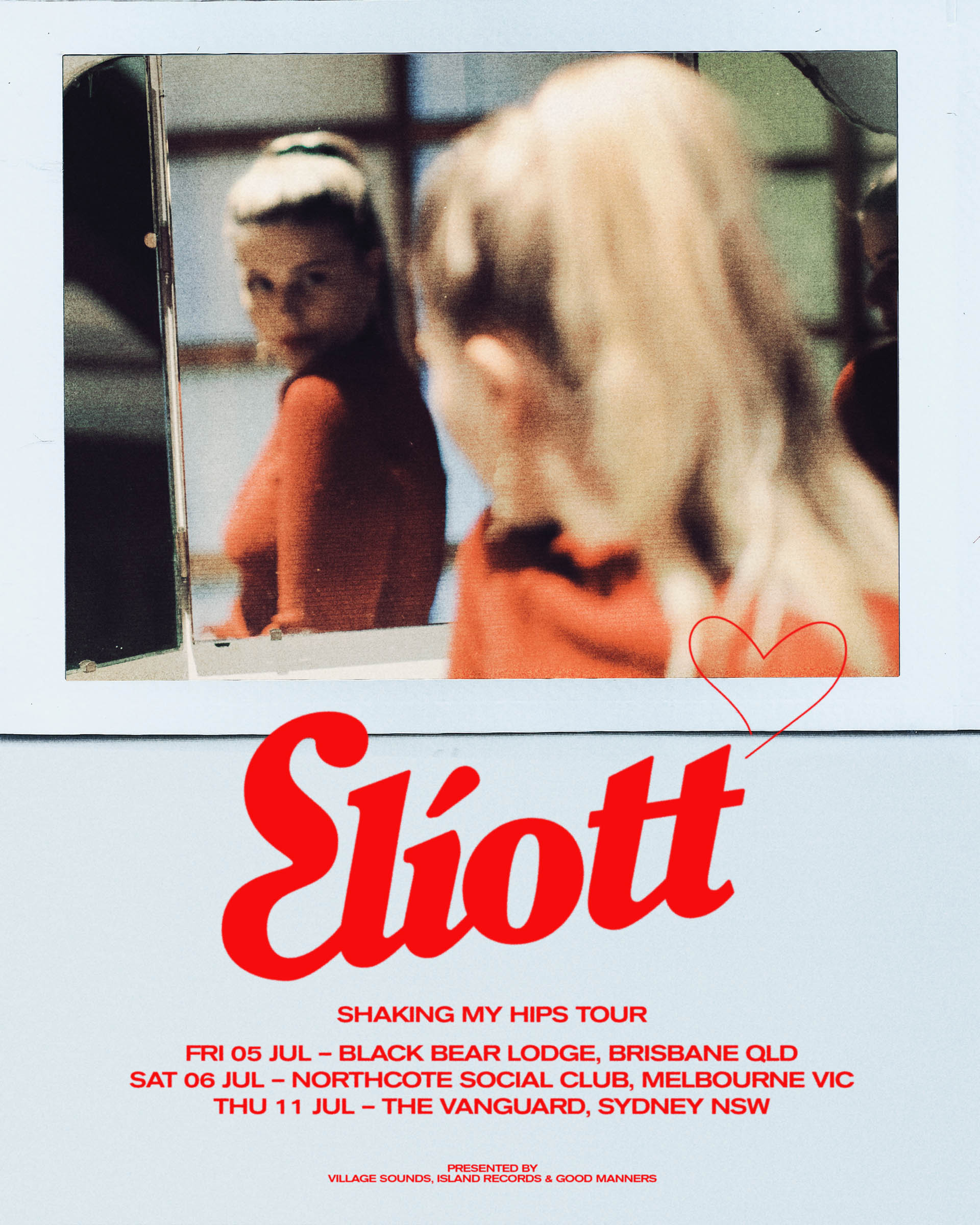 This is Eliott: the 23-year old songwriter and singer whose ​gut-wrenching lyrics and undeniable vocals will leave you enamored. ​ ​Her debut EP ​Bold Enough, released late last year through Island Records Australia, cemented her status as one of Australia’s most exciting and talented new artists.

Dealing primarily with the inner turmoil of growing up, the record is filled with achingly beautiful songs that deal candidly with what it’s like trying to find your place in the world. Eliott’s astonishing R&B-tinged vocals act as each song’s emotive centrepiece, with each inflection acutely capturing feelings of heartache, longing and restlessness.

‘Shaking My Hips’ is clearly resonating with the single garnering support from triple j, and Eliott receiving rave reviews for previous singles from the likes of Clash Music, Indie Shuffle and MTV, as well as being featured as Apple Music’s New Artist of the Week.