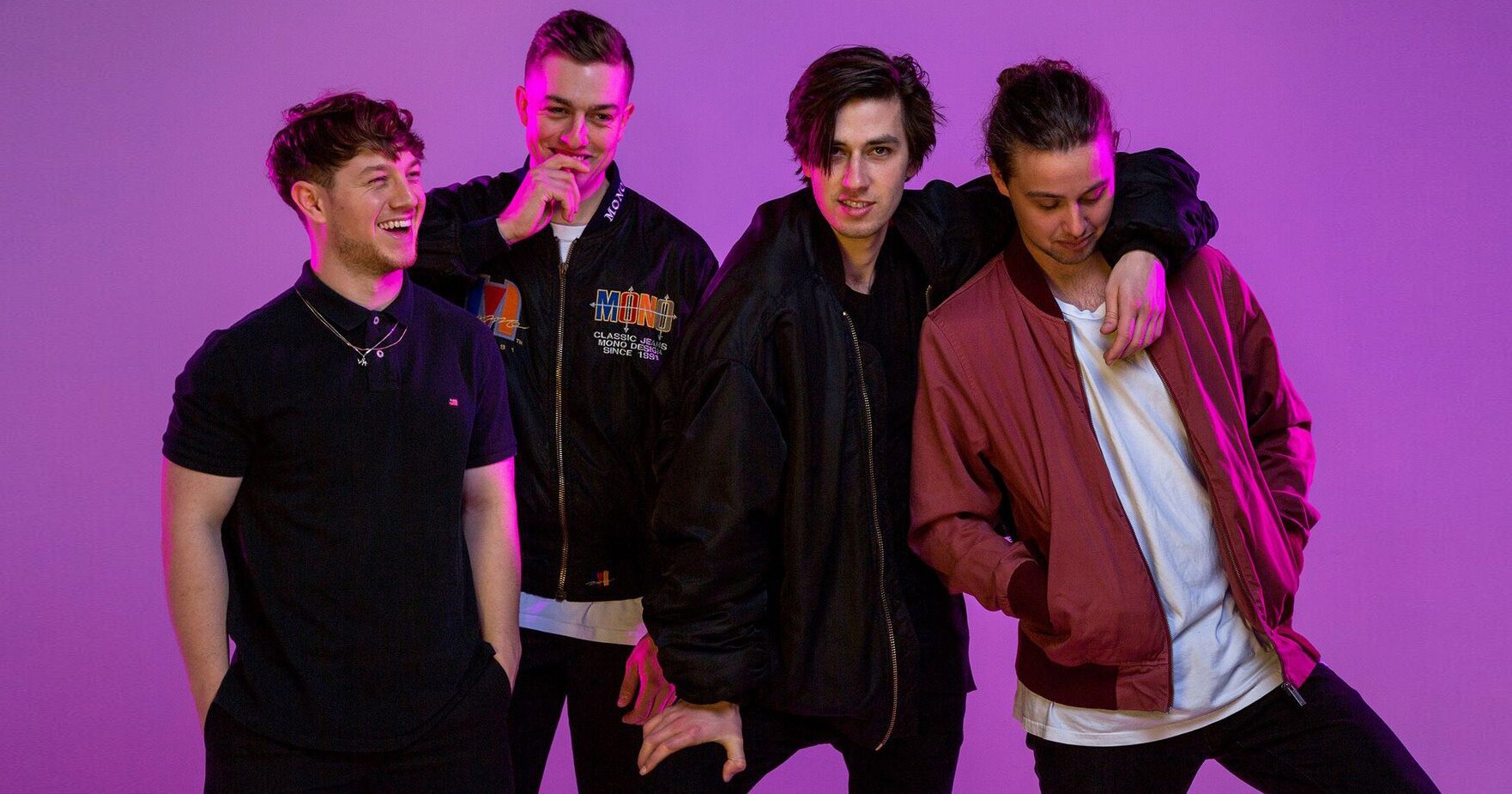 New Zealand sensation Drax Project celebrates the New Year by teaming up with multiplatinum-selling artist and Academy Award-nominated actress Hailee Steinfeld for a fresh take on the infectious pop anthem Woke Up Late. The track pairs smooth pop vocals, an irresistible beat and unapologetically candid lyrics detailing a night out / morning in. With the addition of Hailee’s vocals, the collaboration exudes a contagious, bouncy energy that’s sure to be on repeat on your playlist.

Woke Up Late is about wrapping your head around the adventure of the night before and ultimately deciding that you’re cool with it. Given the nature of this story, it did cross our minds while writing it as to how it might work as a duet – with a female voice telling her side. We’re all huge big fans of “Starving” and “Let Me Go,” so were beyond stoked to get Hailee on song! She absolutely kills it in movies and in music. We feel like having her vocals take both the sonics and the feel of the song to another level!” – Drax Project. 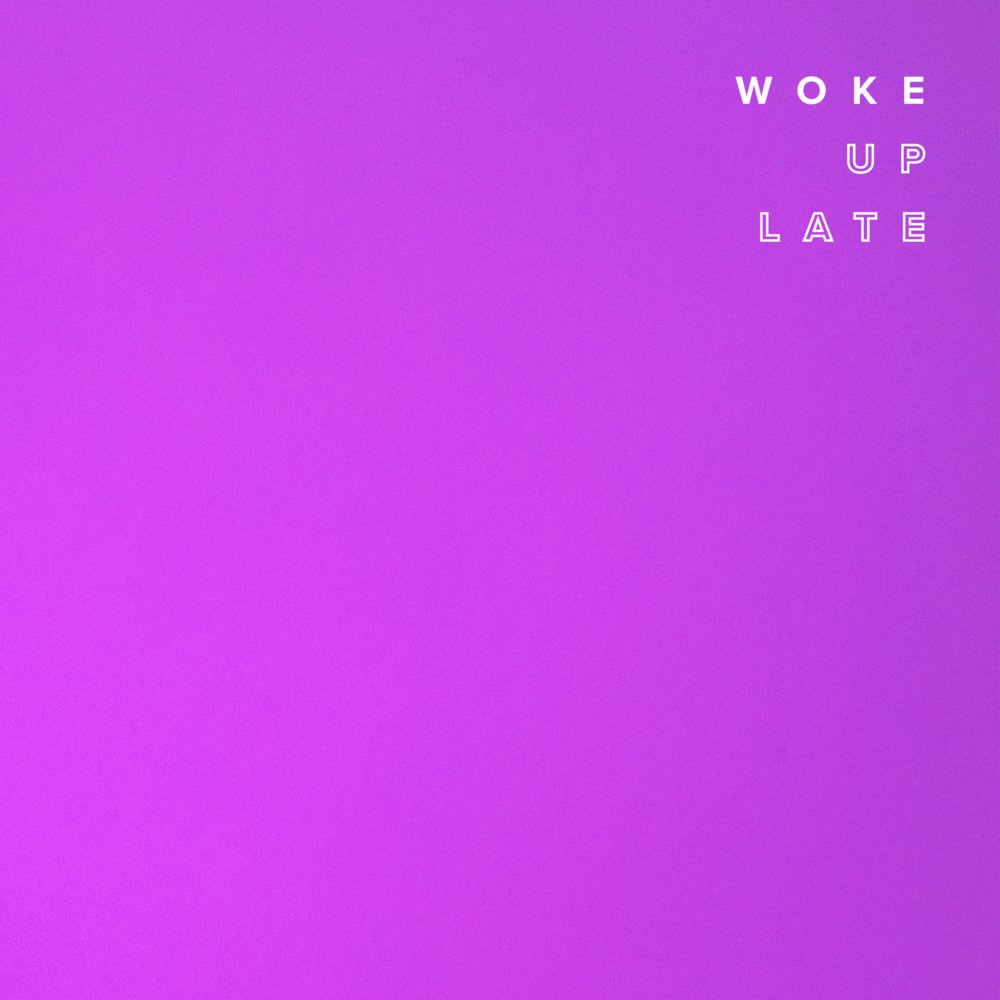 Deemed “delicious pop with a prodigal feel” by Clash Magazine, Drax Project has seen an astronomical rise to success.

The four-piece, comprised of Shaan, Matt, Ben and Sam, went from busking on the streets of Wellington, NZ, to playing alongside massive acts such as Ed Sheeran, Camila Cabelloand Lorde. They were hand-picked by Lorde and Camila to be direct support on their tours and even broke Lorde’s record for the fastest selling club show in Auckland history, selling out in three minutes.  2018 EP NOON introduced four additional songs, including certified gold Toto, alongside hit Woke Up Late and showcased a unique blend of pop, R&B, jazz and hip-hop. Woke Up Late went on to win Single of the Year at the 2018 Vodafone New Zealand Music Awards.

Most recently, the act was featured on Famous Dex’s Light from his top 15 debut album.