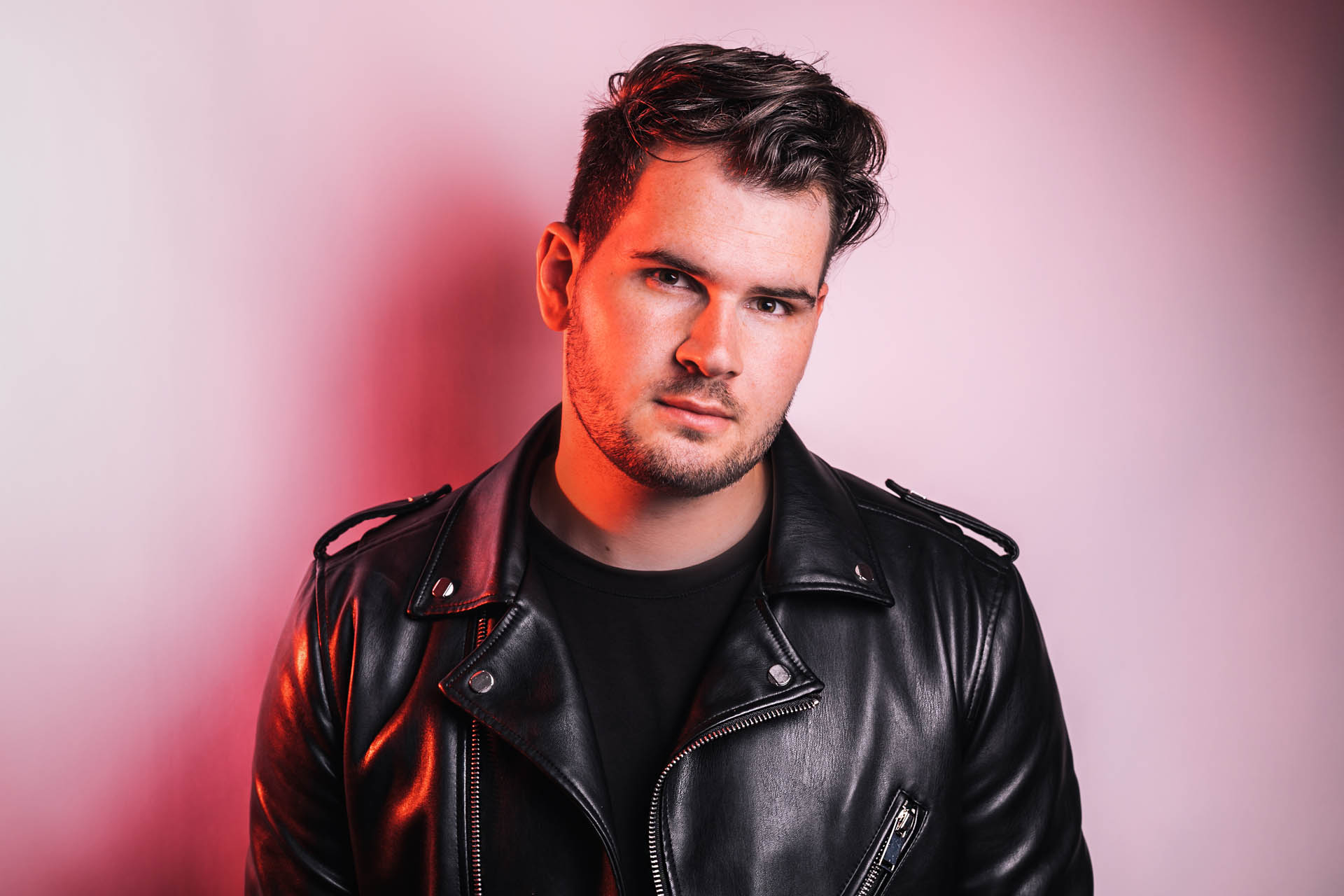 Following on from dance hits Getaway, Ghost and Trippin’ last year, rising star D-wayne returns for an even bigger 2018 with new single Wonderful featuring Rachel West, perfectly encapsulating his continued versatility as a producer. Out now on Big & Dirty Records.

Wonderful boasts a fusion of fiery drum patterns and poignant synths that underpin Rachel West’s striking presence, an electrifying collaboration between D-wayne and the distinct vocalist as she lends her luscious voice to the future bass anthem. Sharing his excitement for the new single D-wayne tells us:

“I’m very happy to release ‘Wonderful’ together with the amazingly talented Rachel West. I’m excited to show my versatility through this song and with lots more new music coming up I can’t wait for what the future holds!” 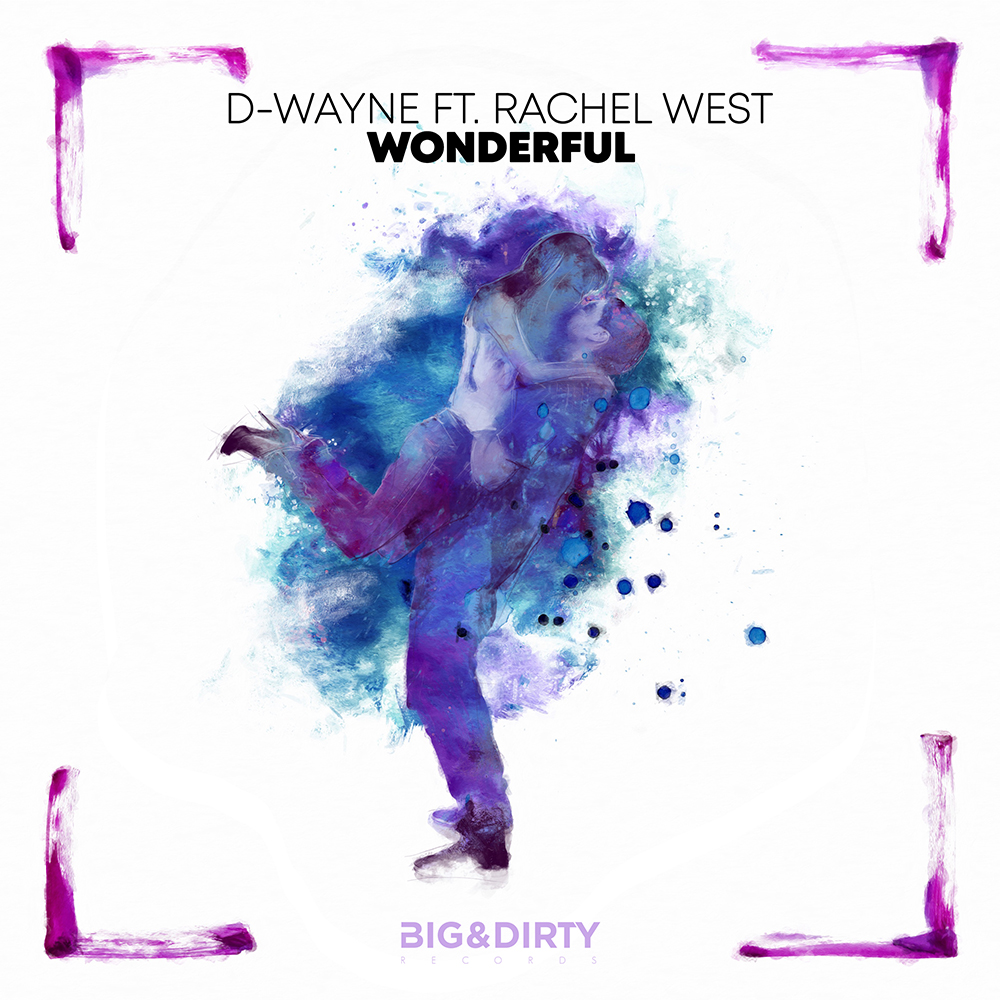 As one of the most promising talents on the DJ circuit, D-wayne has been turning heads of some of the biggest names in the industry. With Afrojack supporting the producer in the early stages of his career and now multiple releases on his label Wall Recordings, D-wayne has been going from strength to strength, amazing tastemakers with his multi-genre production abilities. Such skills have won him remixes for a range of A-list musicians including Tiesto, Enrique Iglesias, Jennifer Lopez & R3hab. With notable performances already under his belt including Tomorrowland and EDC New York as well as being one of the youngest ever DJs to hold a residency at Drais’ Nightclub in Las Vegas, the future definitely looks bright for the 23-year-old riveting producer.

Check out Wonderful by D-wayne feat. Rachel West above.