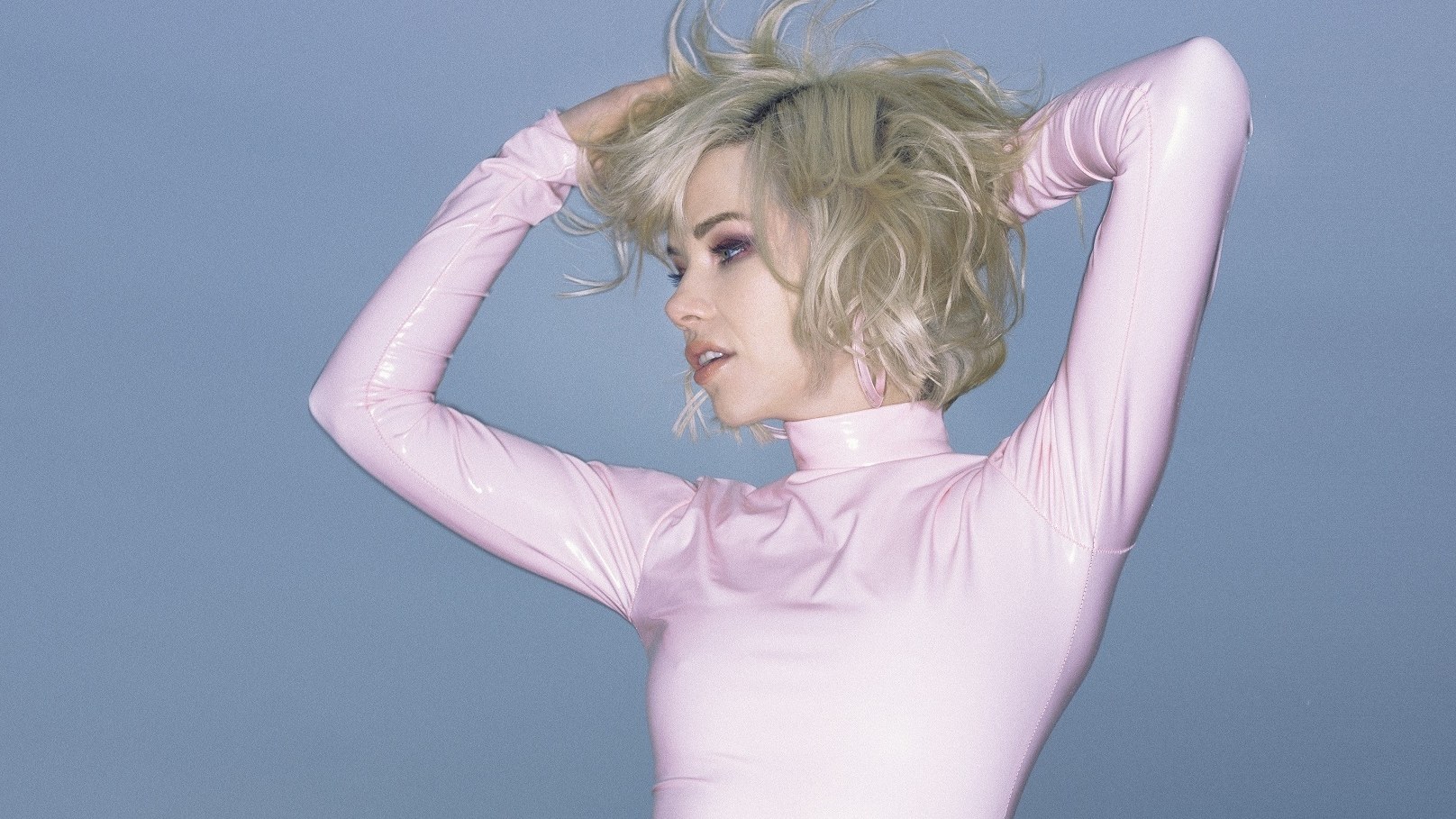 Multi-platinum Grammy, Juno and Polaris Prize nominated singer / songwriter Carly Rae Jepsen will release her new album, Dedicated, May 17th, 2019 on School Boy / Interscope Records. Jepsen will follow up the album release with a summer headline tour. The Dedicated Tour will kick off June 27th at House of Blues in Anaheim, CA and will make stops in major markets including Nashville, New York City, Washington DC and Los Angeles. 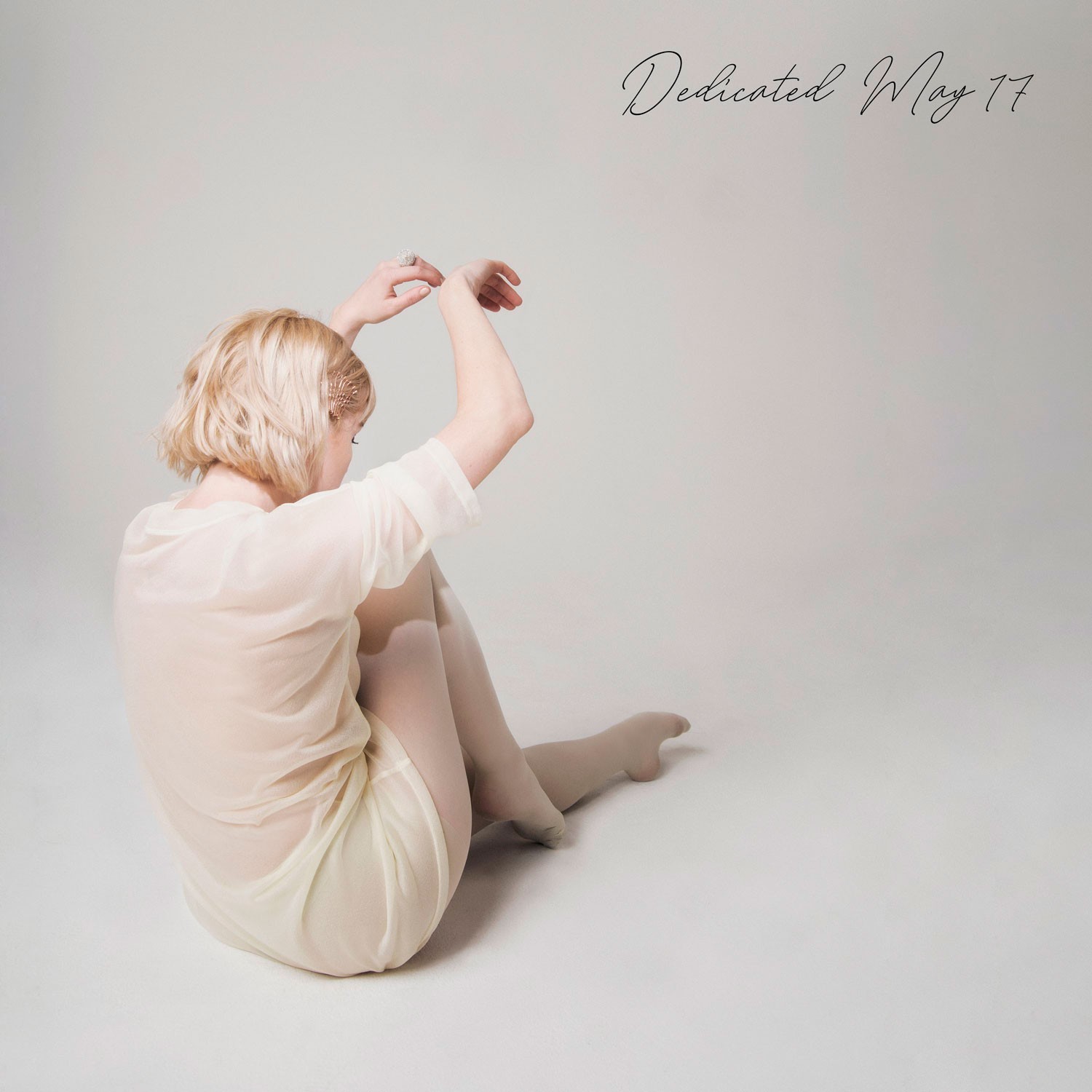 Jepsen’s 2015 album E*MO*TION, earned a host of rave reviews with several outlets – including TIME, Entertainment Weekly, Pitchfork, People, Stereogum, Vulture, Complex, and Noisey- declaring it the pop album of 2015. The set featured the platinum selling single “I Really Like You.”  One year later Jepsen released E*MO*TION Side B as a gift to her fans and saw it immediately rise to the iTunes Top 10 .

E*MO*TION followed the release of Jepsen’s U.S. debut album Kiss featuring the blockbuster break-out hit “Call Me Maybe” which climbed to #1 on the iTunes Singles charts in over 47 countries, has sold over 20 million singles worldwide and is certified Diamond in the United States.  It earned Jepsen 2012 Grammy nominations for Best Pop Solo Performance and Song of the Year.  Jepsen released “Now That I Found You” and “No Drug Like Me” in February, both songs will be featured on Dedicated.