Brí Releases New Video for ‘In My Head’ 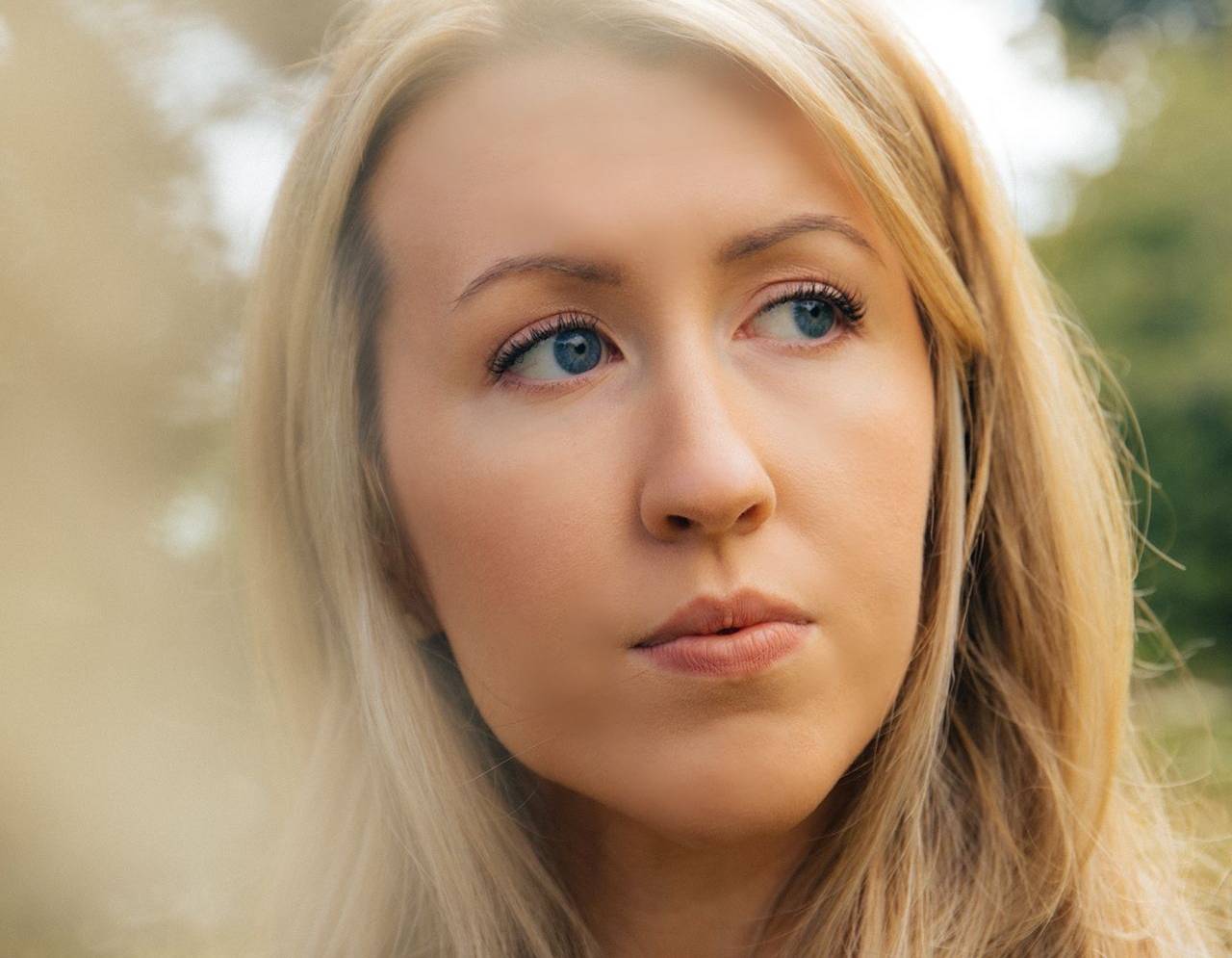 Irish indie pop artist Brí is releasing a stunning single and accompanying video for her new song ‘In My Head’ on September 9th, 2021 and is also announcing her highly anticipated debut album ‘Hide’ will be released Oct 22nd, 2021.

Following on from her debut track, ‘Low Supply’, Offaly artist Brí sold-out her Whelan’s headline show, received high praise from a multitude of blogs and radio and was selected to perform at Beatvyne’s Music X Tech Experience.

While 2020 saw performances at Whelan’s Ones to Watch, The Ruby Sessions, headliners in The Sound House, Spirit Store and festival line-up announcements such as Vantastival, 2021 has seen Brí building momentum for her anticipated debut album. 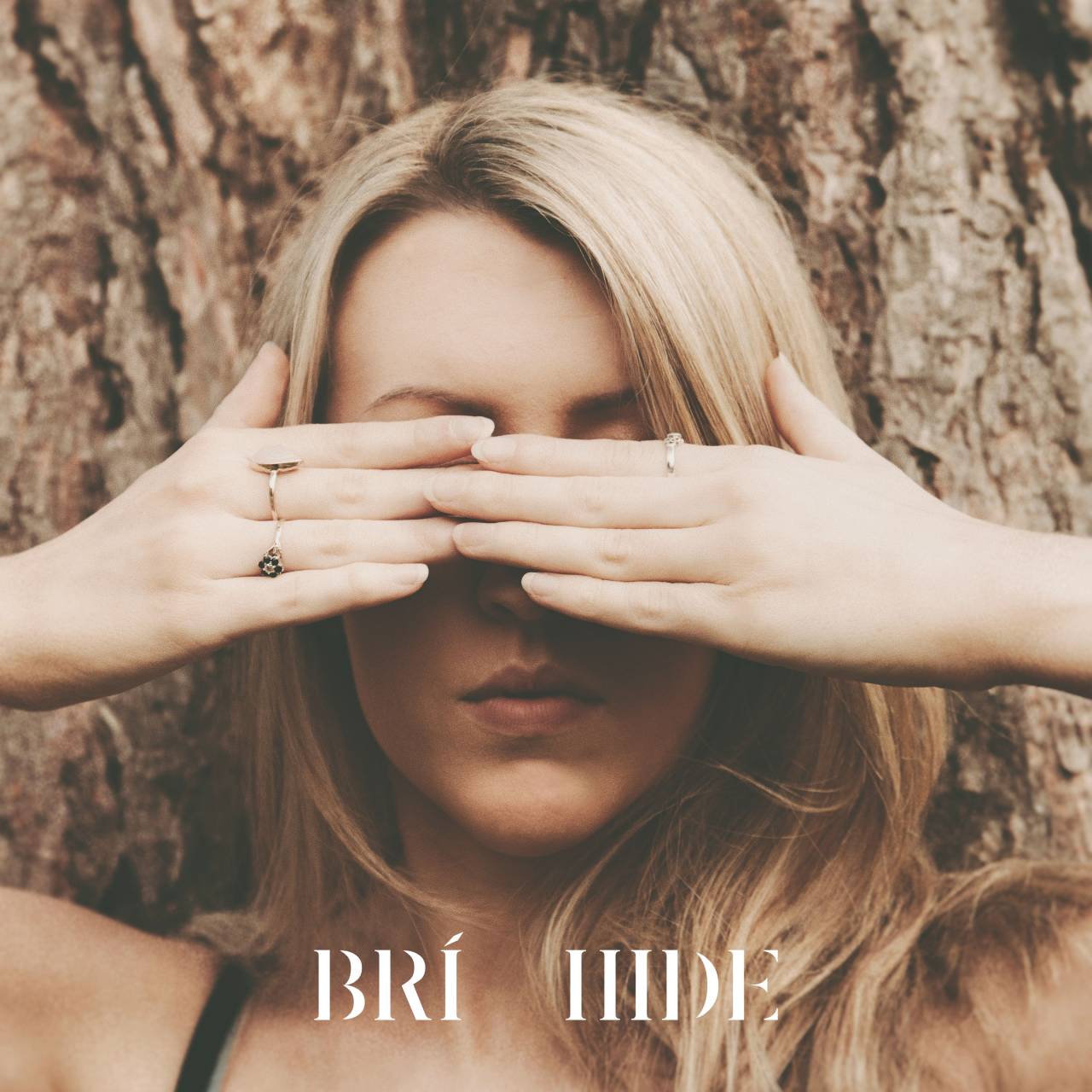 About her debut album, Brí says, “The theme of my debut album grew from my song ‘Hide’. I’ve always held other people’s opinions above my own and let fear hold me back both in music and in life. This album embodies the fallout and the resolutions that stemmed from this into many facets of my life. A loud theme that has been reinforced since the album’s inception; the entire process of making ‘Hide’ in itself, has forced me to trust my gut and to honour my vision… From now on I won’t hide.”

Her new single and video ‘In My Head’ continue Brí’s journey as one of the country’s most exciting artists. With each of her previous 5 releases Brí has gained more and more plaudits and more and more fans, as people appreciate a true original artist that mixes stellar song writing with fascinating visual accompaniments to bring the listener deeper into her world of self discovery and awakening that most can relate to.