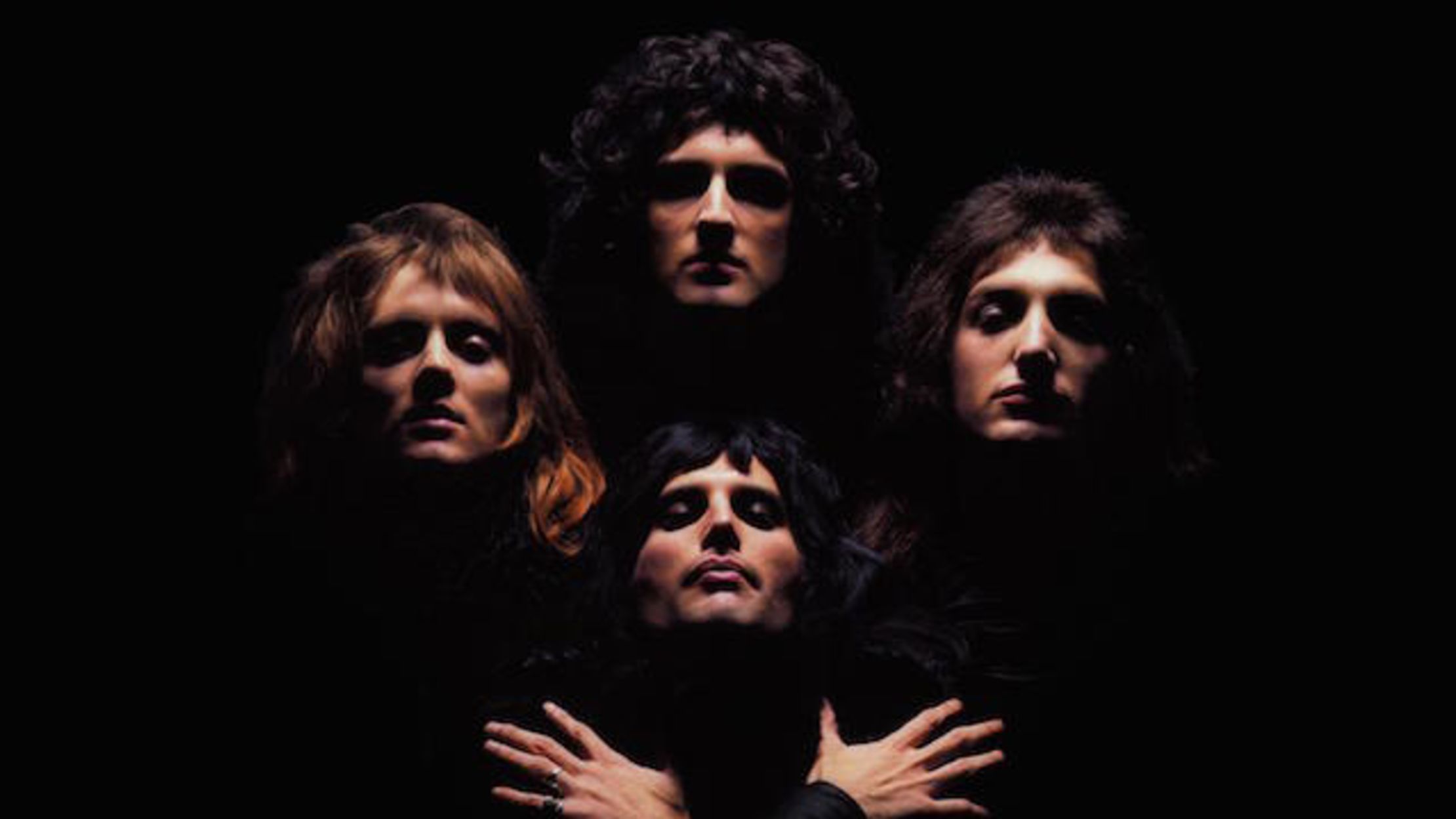 Queen’s iconic music video for Bohemian Rhapsody has now officially passed 1 Billion views on YouTube, making history as the first pre-1990’s video to reach one billion views on the platform.

The accompanying video for their 1975 single, Bohemian Rhapsody is generally recognised as the first ever promotional music video, kick-starting and setting the gold-standard for the genre for decades to come. Today it continues to inspire and entertain millions of fans around the world, more than forty years after it was first created.

“We are honoured that Bohemian Rhapsody has just hit one billion views on YouTube. We want to thank you all and celebrate with our amazing fans all around the world by creating three new music videos to our songs, all featuring you! Whether you are a musician, singer, dancer, visual artist or you just want to have some fun. Go to www.youarethechampions.com to find out more and we’ll see you on the road somewhere.” 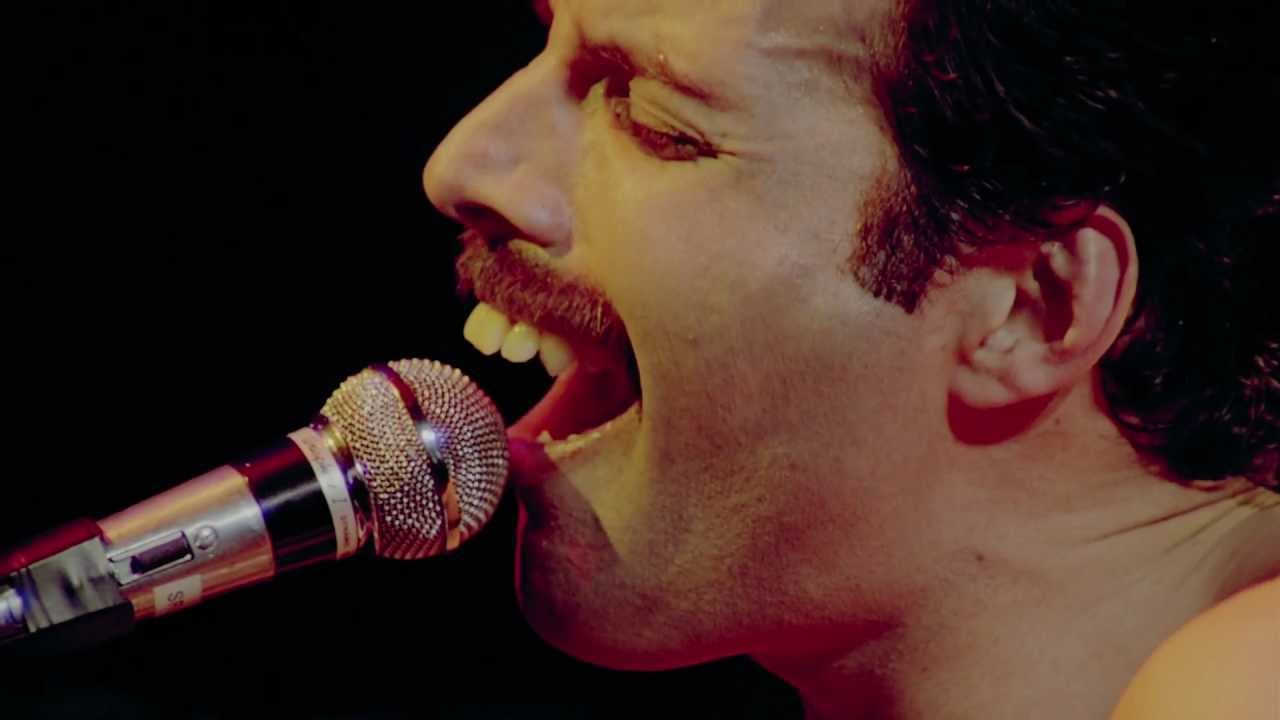 To celebrate this monumental achievement, a newly remastered HD version of the video has been released (above), for the first time ever and exclusively on the band’s YouTube channel. Fans can now see the video restored in all its glory, as it was originally intended.

To further honor this significant milestone, Queen — in partnership with YouTube Music, Universal Music Group and Hollywood Records  — have announced the launch of “You Are The Champions’, a unique new campaign that will give fans an exclusive chance to become a part of Queen history with a starring role in three brand new user generated videos for three of the band’s most celebrated tracks.

As part of the campaign, musicians, singers, and instrumentalists can take on Bohemian Rhapsody. Dancers will be able to give their own interpretations for “Don’t Stop Me Now” – with a special instructional video created by Polly Bennett (Rami Malik’s movement coach from the film Bohemian Rhapsody) and finally, visual artists will get the chance to design any word or phrase from the lyrics of “A Kind of Magic”. 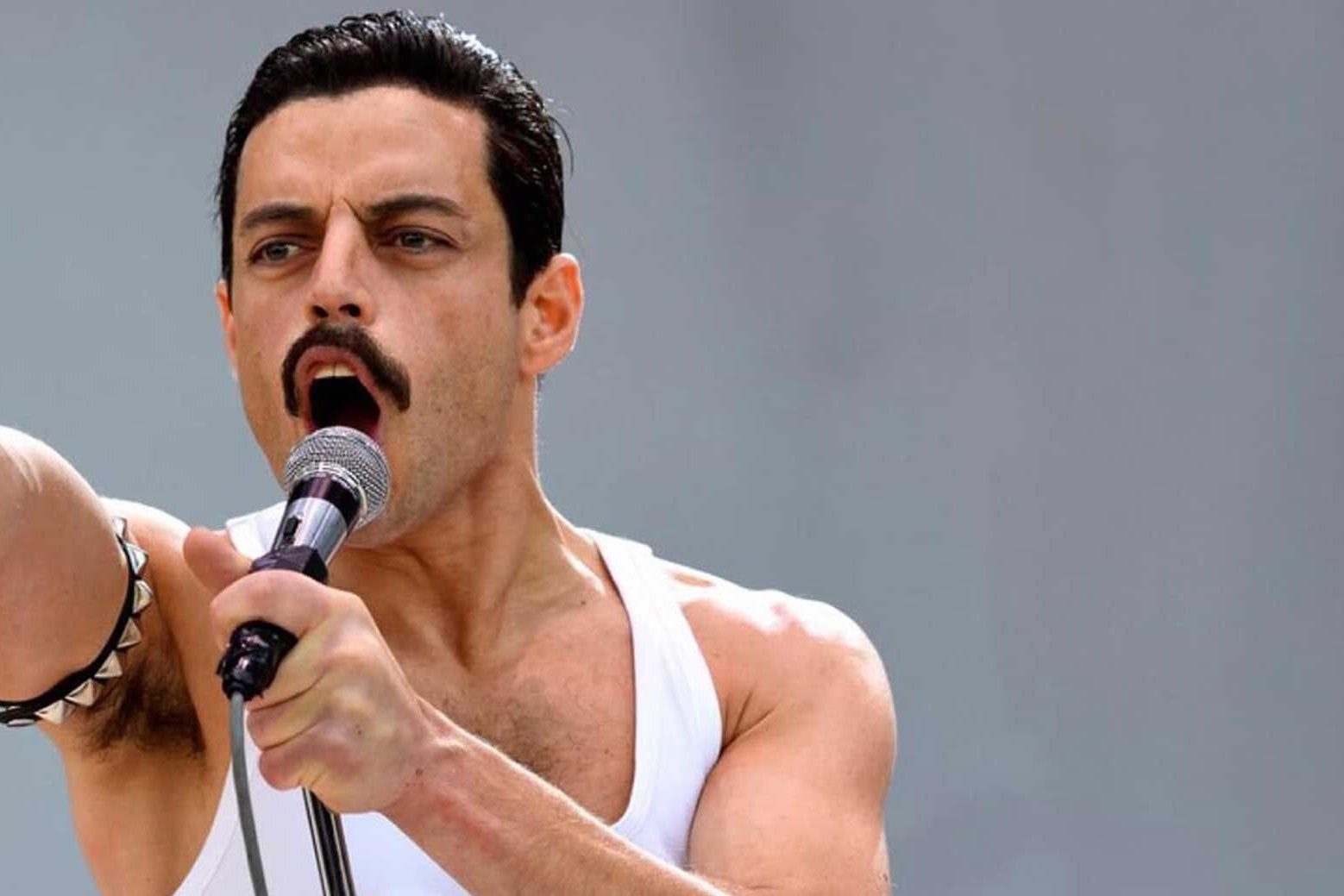 “Bohemian Rhapsody is a sonic and cinematic masterpiece that’s one of the most enduring songs of all time,” said Lyor Cohen, Global Head of Music for YouTube. “The newly remastered video on YouTube will ensure the song continues to be rediscovered, embraced and beloved by old and new generations of music fans around the world; it’s incredible to help change the way fans experience music and provide a place for artist and fan connections worldwide.”

Celine Joshua, General Manager, Commercial, Content and Artist Strategy at Universal Music Group, said, “We are thrilled that Queen’s iconic Bohemian Rhapsody video has reached a historic one billion views on YouTube. Now, together with Queen, YouTube and Hollywood Records, we are excited to launch ‘You Are The Champions’, an innovative new user generated video campaign with Queen’s incredible fans around the world at its core. This will be the first of a series of custom initiatives we have planned in the coming months on the official Queen channel.” 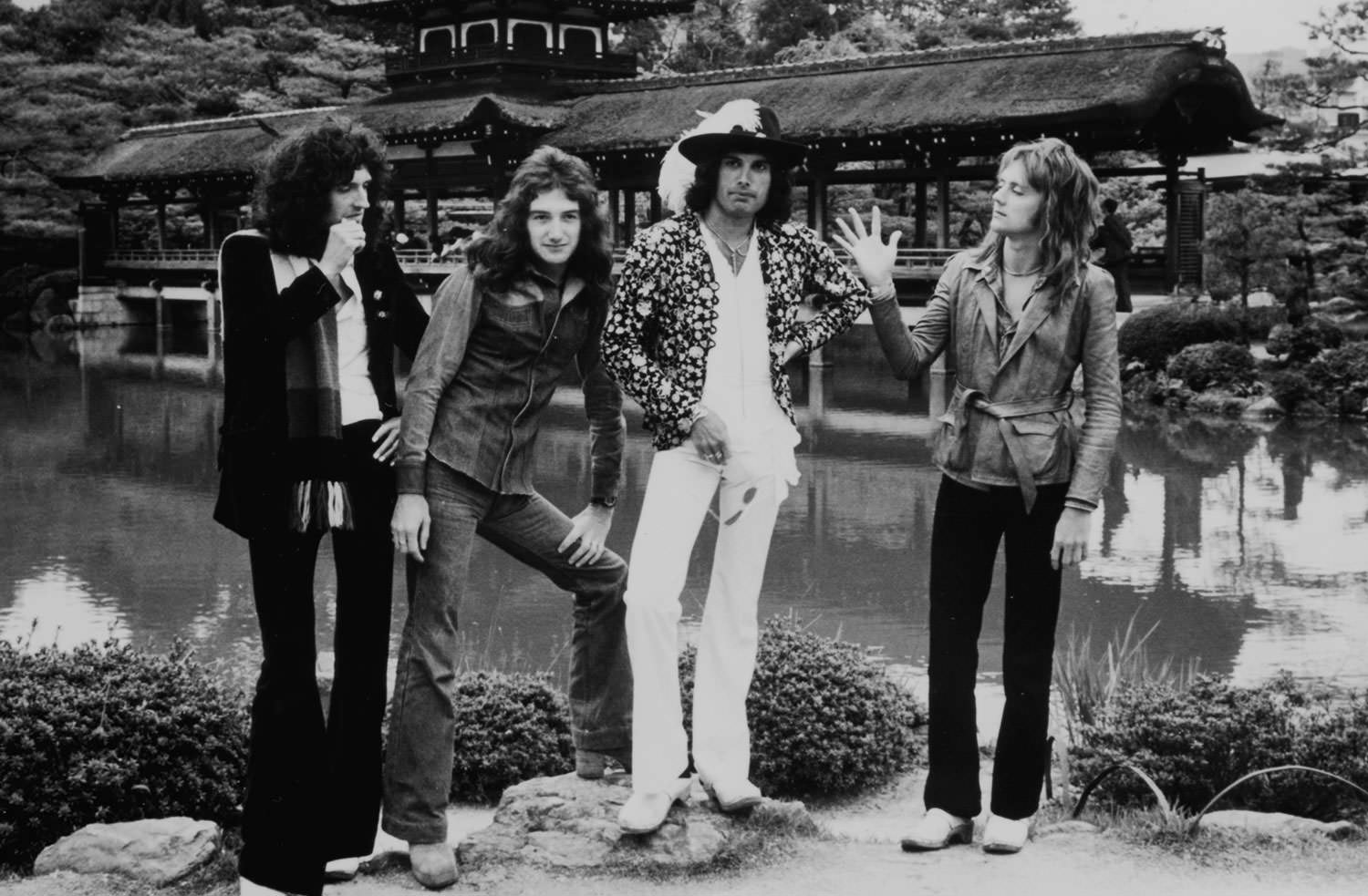 As well as its status as being the first music promo video of its kind, “Bohemian Rhapsody” is regularly cited as one of the greatest songs ever recorded. In 2004, the song was inducted into the Grammy Hall of Fame and Freddie Mercury’s vocal performance was named by the readers of Rolling Stone magazine as the best in rock history.

The song has continued to inspire a new generation of fans following the unprecedented global success of last year’s biographical film ‘Bohemian Rhapsody’, which tells the incredible story of the band’s career as well as the genesis of the song. The film is the highest grossing music biopic in history, having generated more than $900 million dollars at the box office, with the film winning four Oscars including Rami Malek’s triumph in the Best Actor Category for his portrayal of legendary frontman Freddie Mercury on the big screen. A feat he repeated at both the BAFTA’s and Golden Globes.

BOHEMIAN RHAPSODY & QUEEN FUN FACTS:
-The video was based on their Queen II album cover. It was directed by Bruce Gowers and was shot in 3 hours for a cost of £4,500 at the time at the band’s rehearsal space.
-The track, taken from their seminal ‘A Night At The Opera’ album was first released as a single on October 31, 1975.
-The video first aired in the U.K. on Top Of The Pops in November 1975
-Bohemian Rhapsody was Queen’s first Top 10 hit in the US. In the UK it went to #1 for 9 consecutive weeks, a record at the time, before returning to the top of the charts again in 1991.
-Bohemian Rhapsody is the only song in history ever to have topped the U.K. charts twice at Christmas.
-Queen have sold in-excess of 300+ million albums worldwide.
– In December, ‘Bohemian Rhapsody’ was named as the most Googled song of 2018.
-Queen has more than 10 million subscribers on their official YouTube channel.
-The song reached the top 40 in the USA in 2019 making its third visit and one of the only songs to reach the Top 40 in three different decades.