ABIGAIL FIERCE RELEASES ‘SCREAM IT TO THE WHOLE WORLD’ 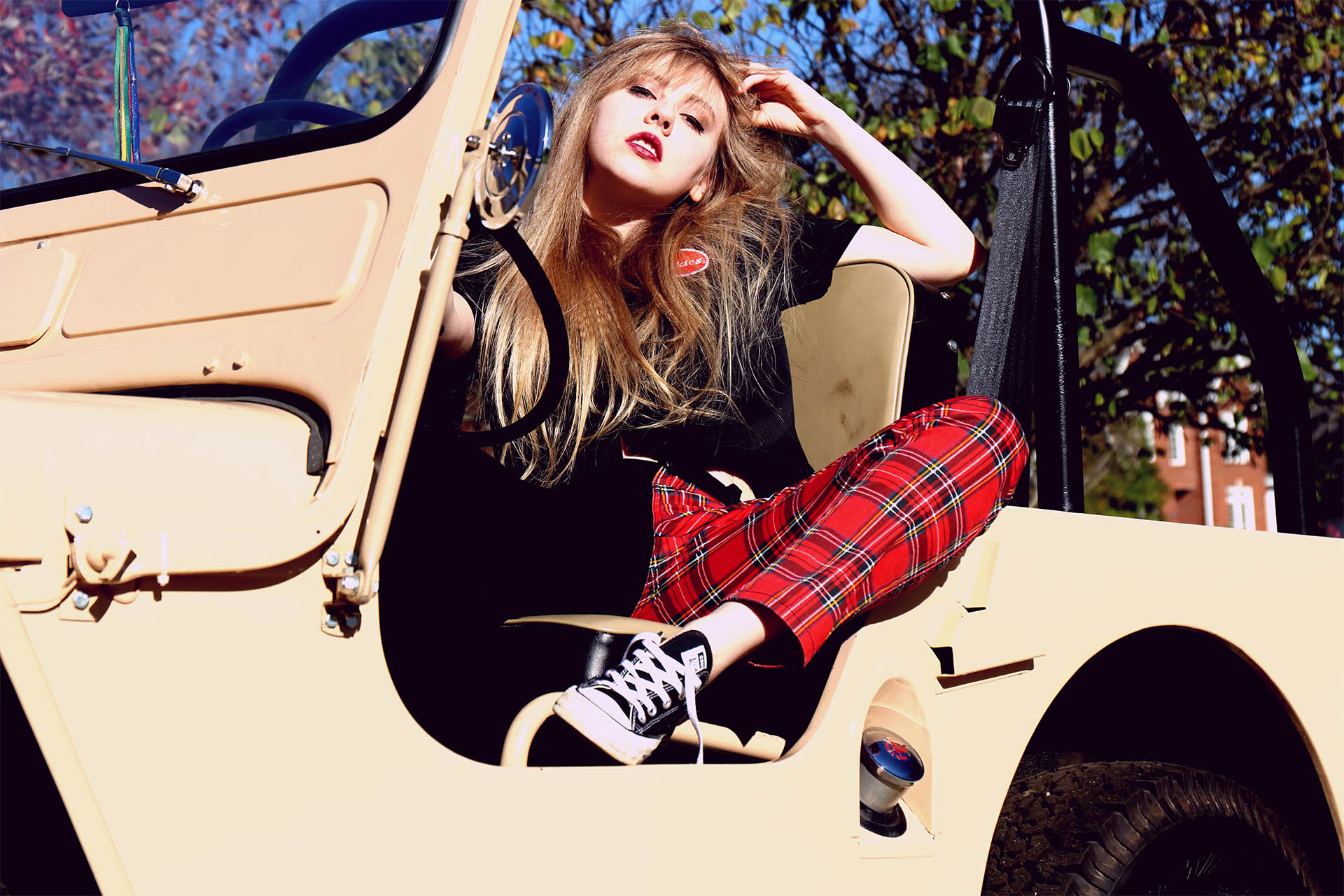 Abigail Fierce is an alternative Pop-Rockstar, who returns with her latest guitar driven single ‘Scream It to The Whole World’.

The Los Angeles based artist provides an escape from the mundane, bending genre norms and constantly pushing boundaries with her ever-evolving sound. She provides the nostalgia of classic 00’s Pop Rock, and immerses you in her glamorous, dangerously exhilarating universe. 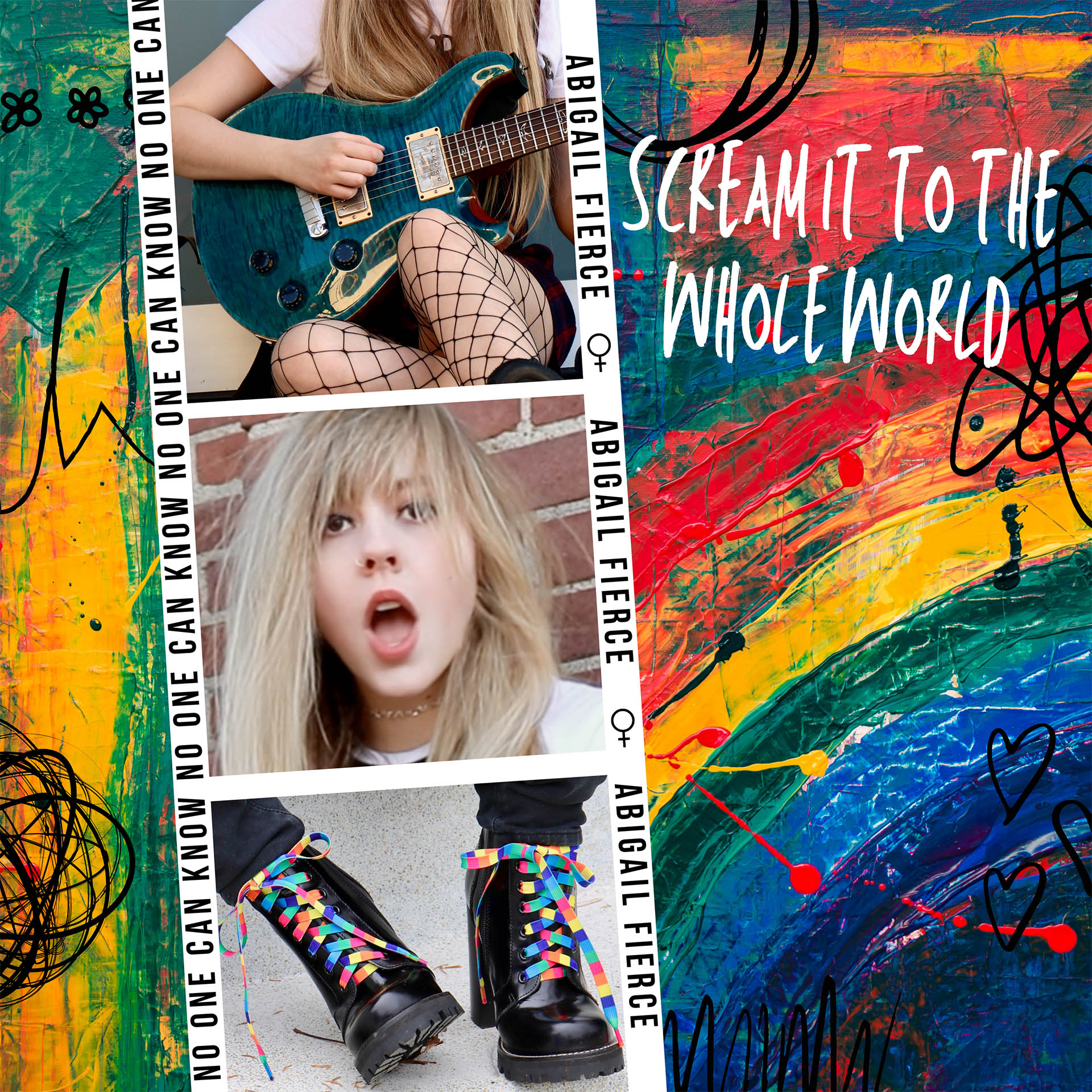 The 20-year-old singer songwriter burst onto the scene back in 2020, with her debut single ‘Pitch Dark’.

Since her debut, Fierce has seen huge support from her following, garnering over 1 million streams on Spotify alone. Now, she returns with ‘’Scream it to the Whole World’. The lyrics follow the story of the singer as she finds herself in a relationship with another girl, who is uncomfortable with her sexuality and says, “no one can know.”

“This song is about something that happened to me in high school. I was close friends with a girl that I had romantic feelings for, and she said she liked me back, but publicly she didn’t want anyone to know, and publicly she had a boyfriend. It was a hard thing to deal with at that age…really liking someone a lot for the first time and having them not want to be seen with you. As a member of the LGBT community, it means a lot for me to be able to release this during pride month.”

In addition to being a recording artist, Abigail is also an actress.

Last year she was on the Hulu series Love, Victor which details the life of a closeted teenager as he navigates challenges with his Catholic family and life at a new school, all while struggling with his sexual orientation.

“I was absolutely thrilled to be a part of a show that focused on the LGBTQ+ community. One of my favourite things about Love, Victor is that it’s the kind of show you can watch with your parents. It opens the door for kids to start conversations with their family that might be hard to initiate otherwise.”

Written in the vein of pop-punk, this indie rock song showcases Abigail’s ability to write charming, witty lyrics with a rowdy, fun feel and killer guitar parts. The track is written solely by Abigail Fierce and she plays all of the instruments on the track, except for the drums, which were played by the notable Victor Indrizzo(Alanis Morissette, Sheryl Crow, and Lizzo.)

Abigail looks to 2021 with positive energy as it’s set to be a huge year for the young artist. With ‘Scream it to the Whole World’ set which has now released, we’re expecting big things from Abigail Fierce this year.