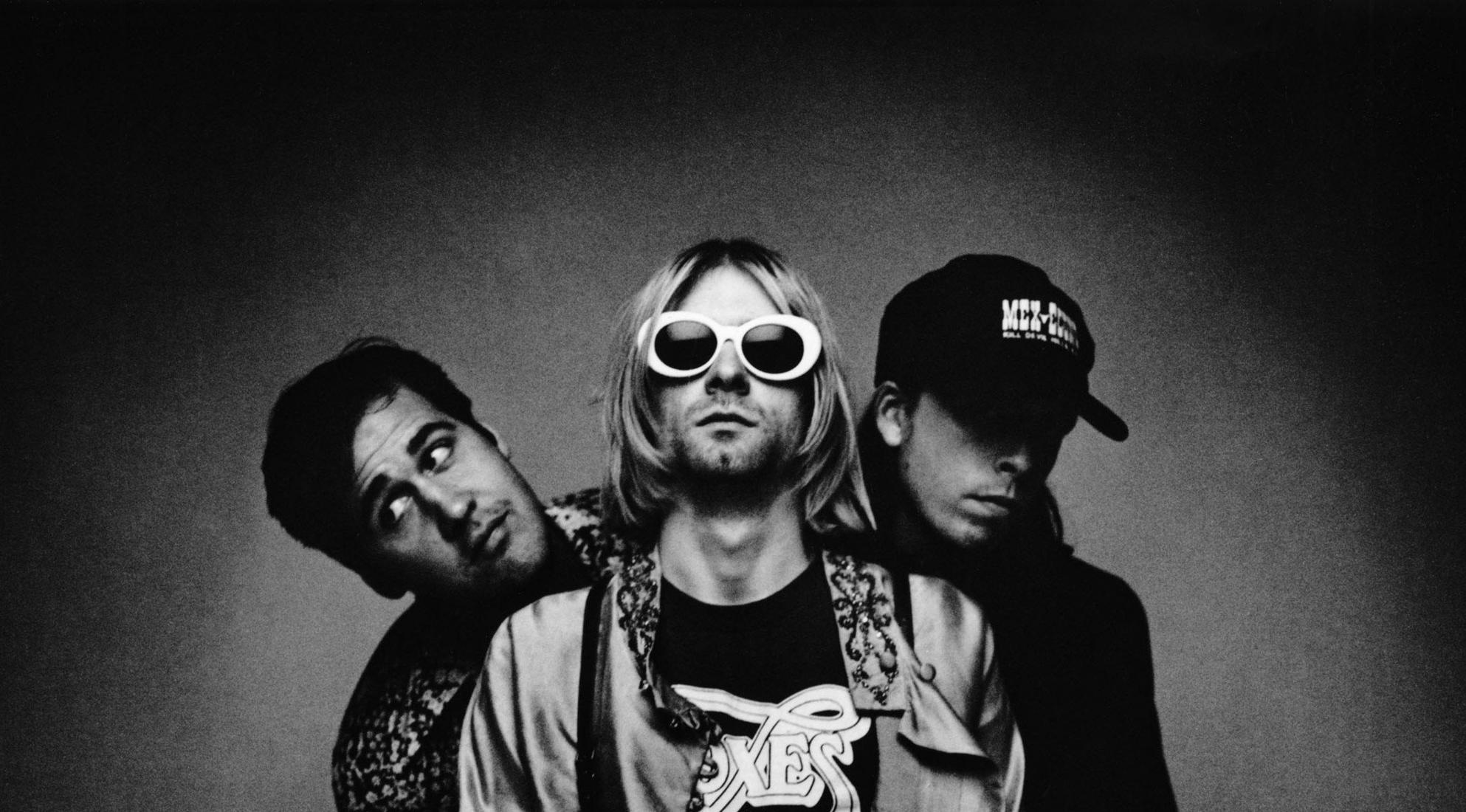 The September 24th, 1991 release of Nirvana’s Nevermind touched off a seismic shift in global youth culture.

Rising to #1 worldwide over the next few months, its impact would elevate Kurt Cobain, Krist Novoselic and Dave Grohl from a promising Pacific Northwest cult band to one of the most successful and influential artists of all time.

Nevermind returned rock ’n’ roll integrity and passion to the top of the charts, and continues to be a singular inspiration to fans and musicians alike over the last three decades, as it no doubt will for generations to come. 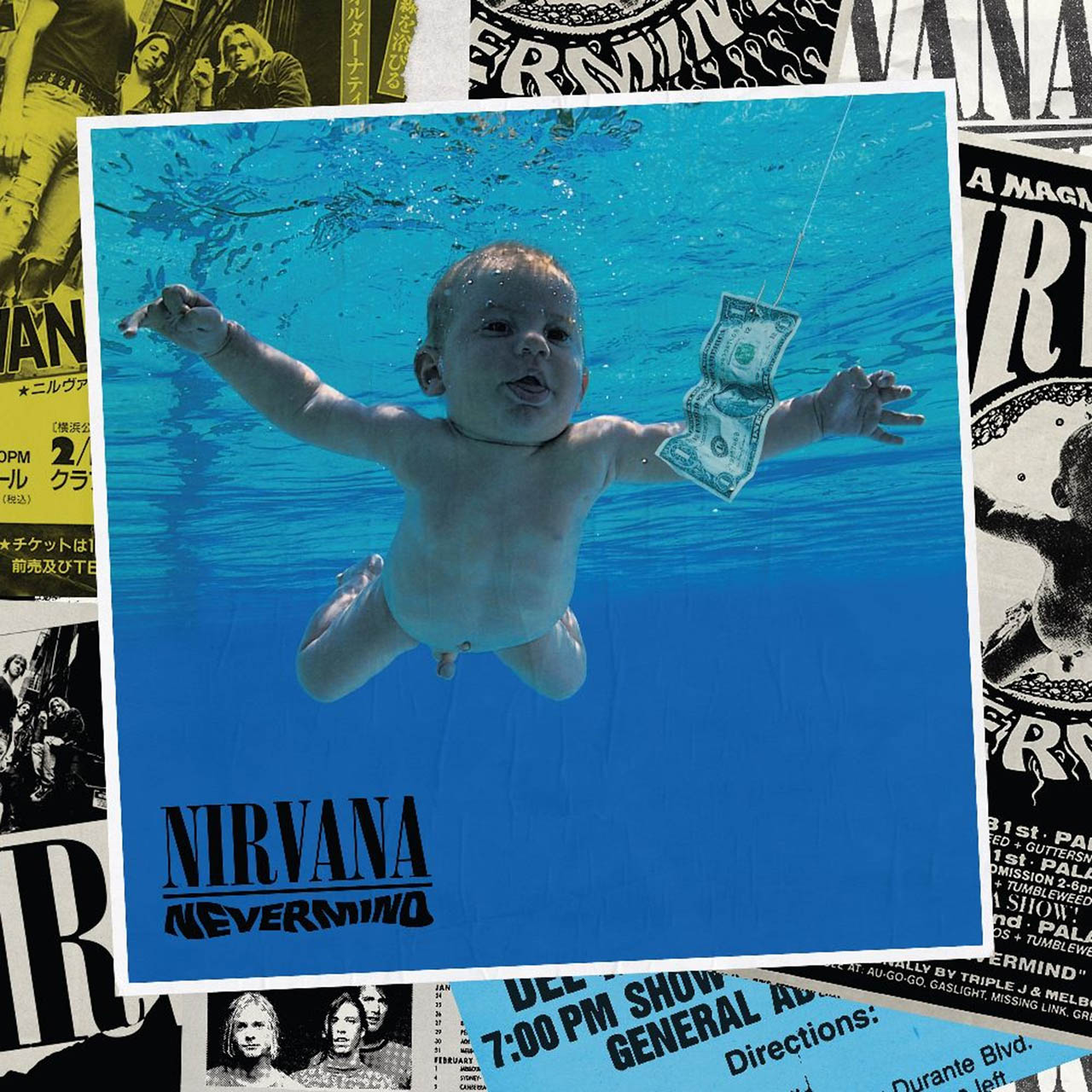 Beginning November 12, 2021, Geffen / UMe commemorates the 30th anniversary of Nevermind with several multi-format reissues. A total of 94 audio and video tracks, 70 previously unreleased, will be made available across configurations ranging from Super Deluxe Editions to standard digital / CD and single disc vinyl with bonus 7-inch.

In all formats, Nevermind is newly remastered from the original half-inch stereo analog tapes to high-resolution 192kHz 24-bit.

Among the previously unreleased material exclusive to various versions of the Nevermind 30th Anniversary Editions are four complete live shows that document Nirvana’s historic ascension on the concert stage – Live in Amsterdam, Netherlands (recorded and filmed on November 25, 1991 at the famed club Paradiso); Live in Del Mar, California (recorded on December 28, 1991 at the Pat O’Brien Pavilion at the Del Mar Fairgrounds); Live in Melbourne, Australia for triple j (recorded February 1, 1992 at The Palace in St. Kilda); and Live in Tokyo, Japan (recorded at the Nakano Sunplaza on February 19, 1992).

All four newly remastered live shows are included in the Nevermind Super Deluxe Editions, which will be available in both vinyl (8LPs – 180-gram black vinyl – all in premium tip-on jackets, plus the new 7-inch – A-side: “Endless, Nameless” / B-side: “Even In His Youth” and “Aneurysm”) and CD+Blu-ray (5 CDs plus Blu-ray – Live in Amsterdam, Netherlands complete concert video newly remastered audio & video in HD).