Important Message for all Gamers – We Are in Danger… 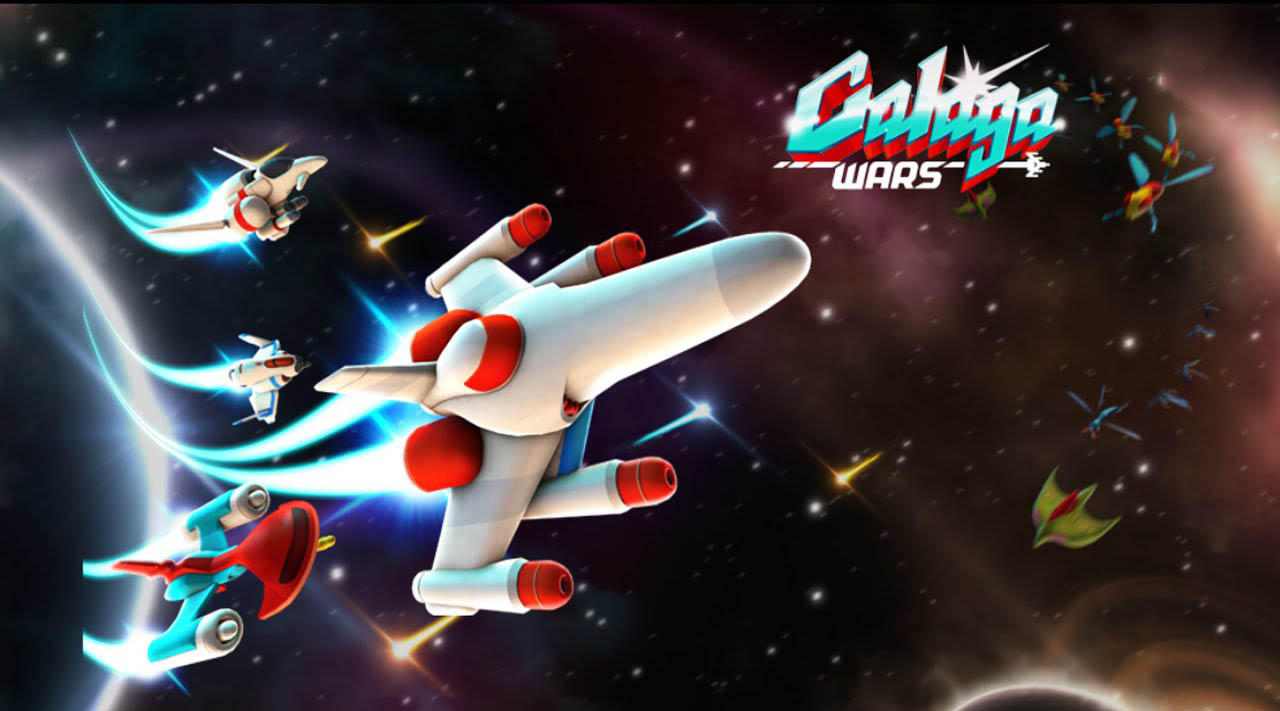 We received a message from deep in our galaxy: We’re in danger again, 35 years after the first galactic fight! Aggressive alien enemies such as “Bee”, “Butterfly”, “Scorpion” and many more have invaded in GALAGA WARS, a new galactic mobile game. We need you, pilot!

BANDAI NAMCO Entertainment Europe confirms that the epic fight has started all over the world on iOS and Android. The first reports are showing highly addictive gameplay!

As a GALAGA Fighter, you have powerful weapons at your disposal. Blast insects with powerful lasers (PEW PEW!!), and give them a run for their money with the mighty rockets (BOOM!!!), and drop dangerous space mines on the Queen Bee. You will need every bit of firepower, so be sure to unlock and upgrade the full arsenal. Select one of your favorite starships (based on famous games from the past), launch into the skies and prove your worth on the galactic battlefield. Your friends are already out there: If you can save them from the claws of the insects, you will activate the famous “Twin Mode” which doubles your firepower. GALAGA WARS comes with an epic soundtrack, responsive touch controls and beautiful graphics. Can you defeat the swarm? 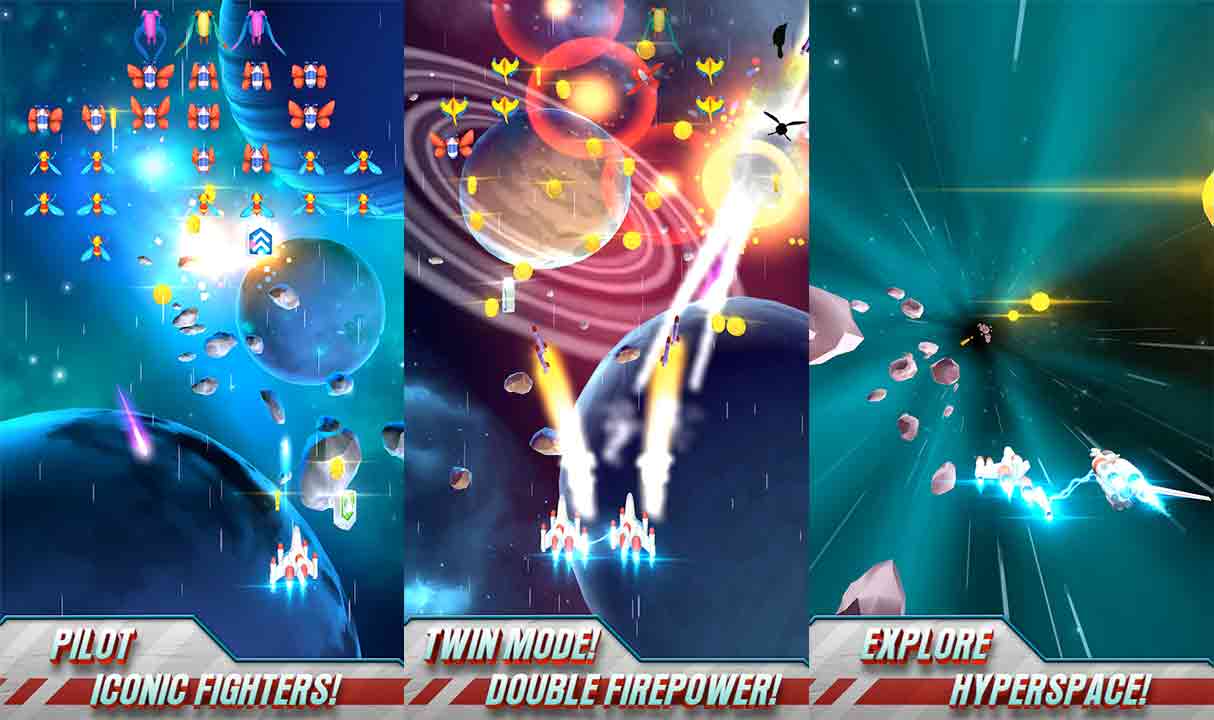 “I played the original Galaga in an arcade booth when I was 10, so it’s a dream come true to create Galaga Wars for a new generation of players, especially this year being GALAGA’s 35th anniversary. It was a great challenge re-inventing one of the most famous titles in videogame history, trying to keep the essence and spirit of what makes this game unique, but also adding cool new ideas to really excite players.” said Chanh LY, Producer and Project Owner at BANDAI NAMCO Entertainment Europe.

“We are honored to work on such an amazing IP with BANDAI NAMCO. Galaga is iconic in every way, and the Paladin team has done a great job re-imagining the game for the 21st century. We stayed true to the heart of the game from 35 years ago, going so far as working with the original game design documents and analyzing every pixel in the original art. That said, the new Galaga Wars is a unique game with some very interesting innovations. I think it will bring a big smile to players around the world!” said Derk De Geus, CEO at Paladin Studios.

Pilots, be ready! GALAGA WARS is available on the App Store and Google Play!