Unwrap ‘A Toy Store Near You’ Season 4 on Christmas Day 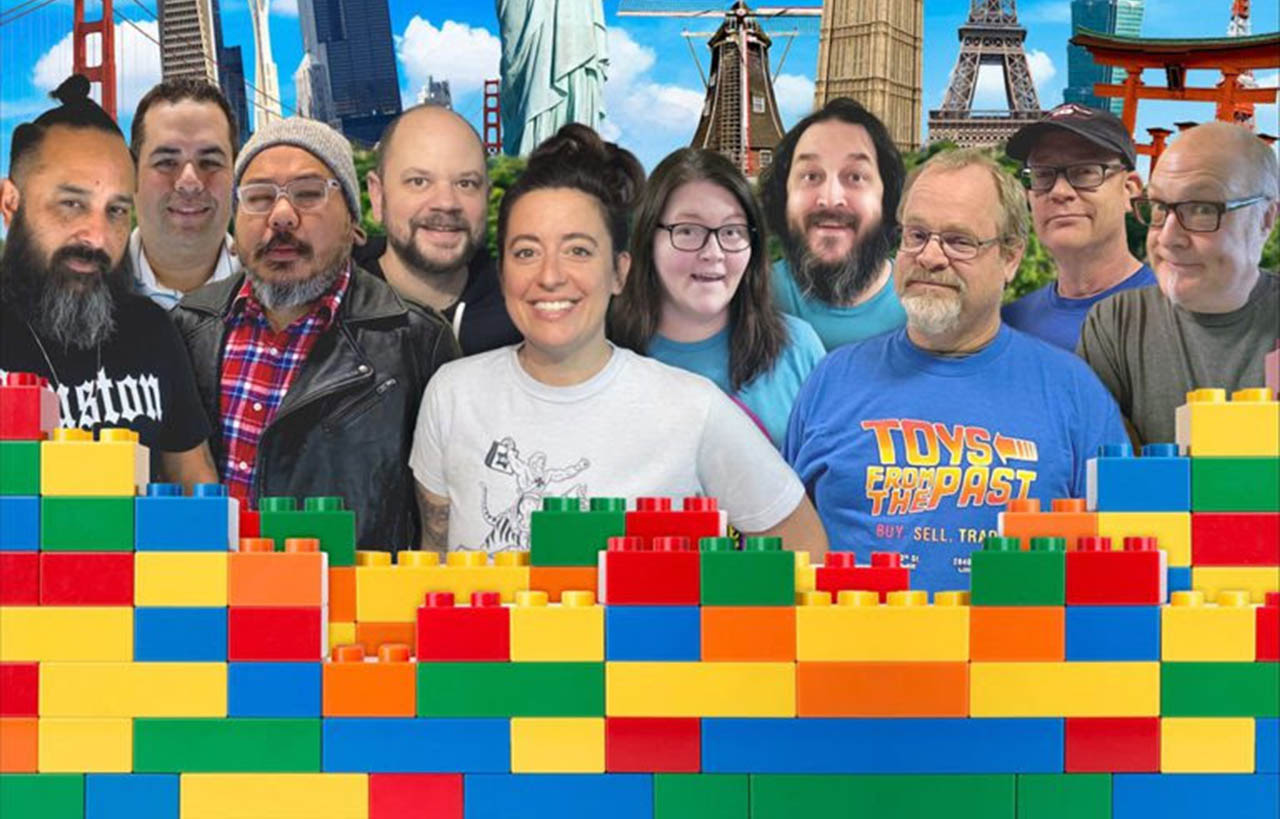 Santa’s about to deliver a big bag of toyetic content.

On Christmas Day, 2021, The Nacelle Co., the studio behind The Toys That Made Us (Netflix), Behind The Attraction (Disney+), and Center Seat: 55 Years of Star Trek (History) will unwrap the fourth season of its acclaimed series, A Toy Store Near You on Amazon Prime Video.

During the first three seasons,  A Toy Store Near You put the spotlight on a variety of new and vintage toy stores from around the world. What started as a reaction to how businesses were pivoting in the early months of the COVID-19 pandemic has since become a celebration of small businesses and the passion of the toy community as a whole. 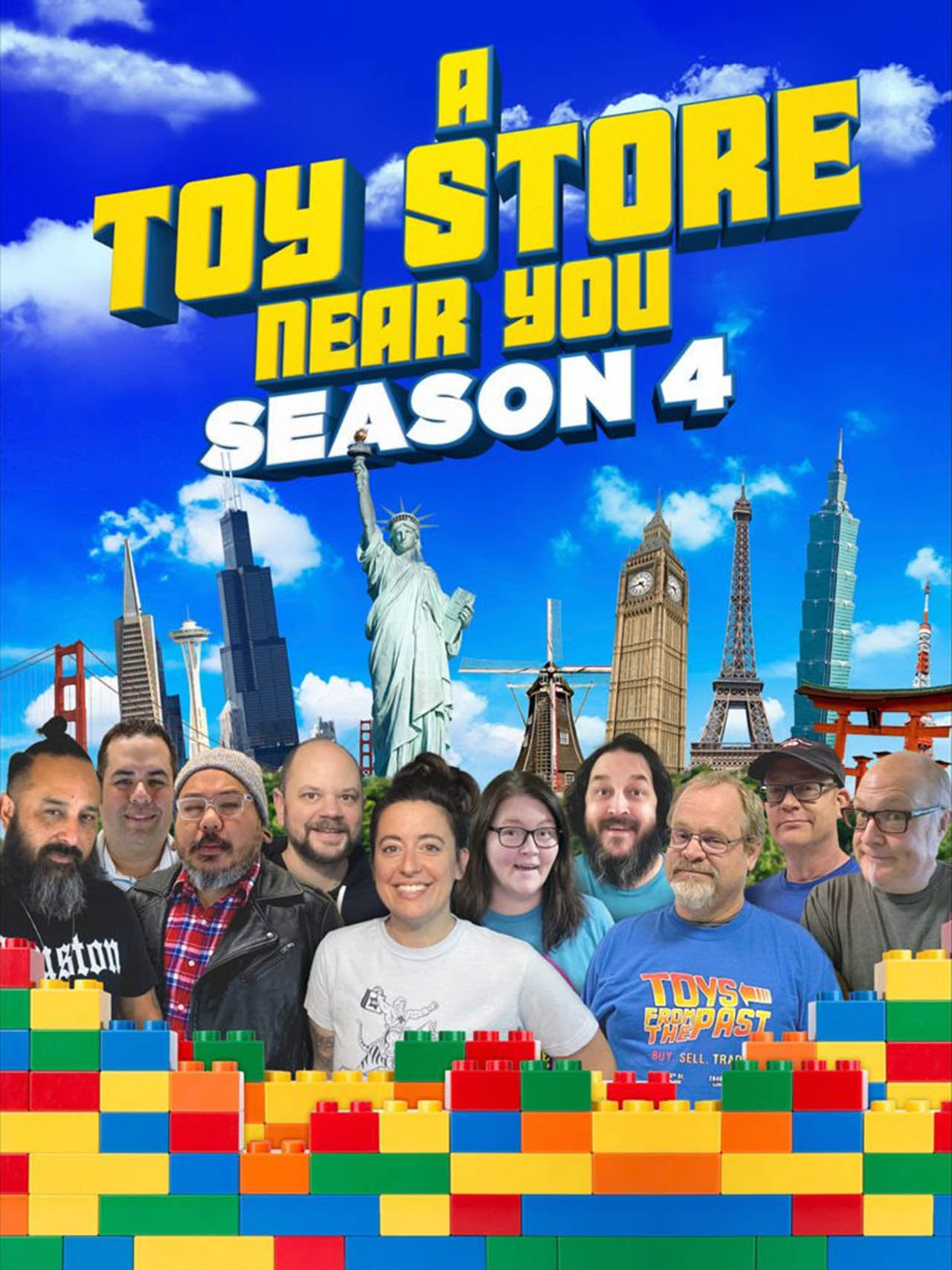 The five new episodes of the series directed by Nacelle Co. CEO Brian Volk-Weiss for season four lean heavily into the world of vintage and the stories of the people behind the stores.

“People are writing to us daily, some even telling us how they’ve quit their jobs and opened their own vintage toy stores inspired by our series, so it seemed almost criminal to not make more, and I don’t want to go to jail,” Volk-Weiss says.

Since last year, The Nacelle Co. has accumulated more than 20,000 hours of footage that was shot in more than 50 toy stores across seven countries.

A Toy Store Near You is sponsored by eBay, Death Wish Coffee, Super7, and The Tribeca Film Festival.