Disney’s 4th of May w. the Bad Batch 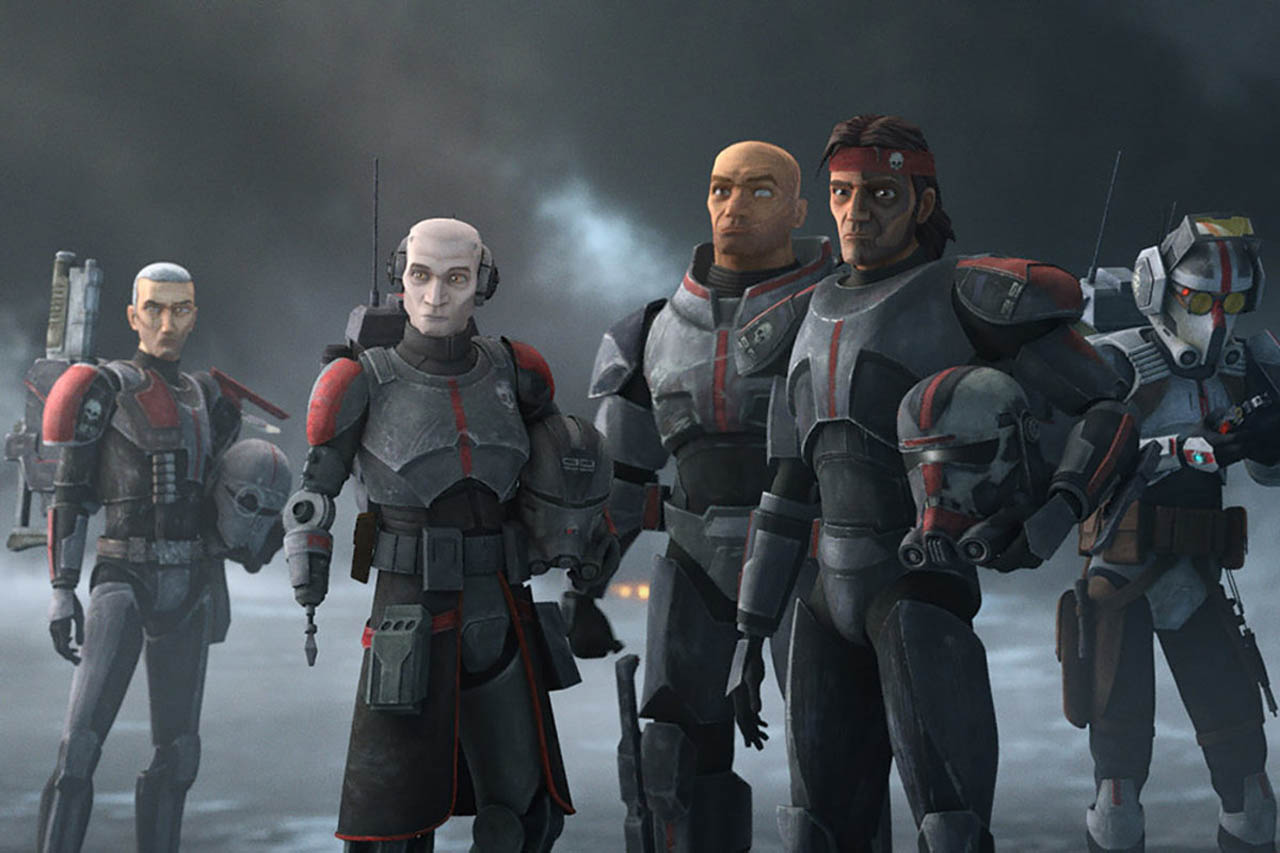 Today on May the 4th, otherwise known as Star Wars Day, Disney+ has released a brand-new original Star Wars series, Star Wars: The Bad Batch, a first-of-its-kind Star Wars themed short from “The Simpsons” and multiple themed cinematic experiences in celebration of a galaxy far, far away.

As a special treat for fans, Disney+ will debut “Maggie Simpson in ‘The Force Awakens From Its Nap,’” a new Star Wars-inspired short, bringing characters from the Star Wars galaxy to the fictional town of Springfield.

The new promotional short is the first of several from “The Simpsons” that Disney+ will release throughout the year paying tribute to the service’s marquee brands and titles. 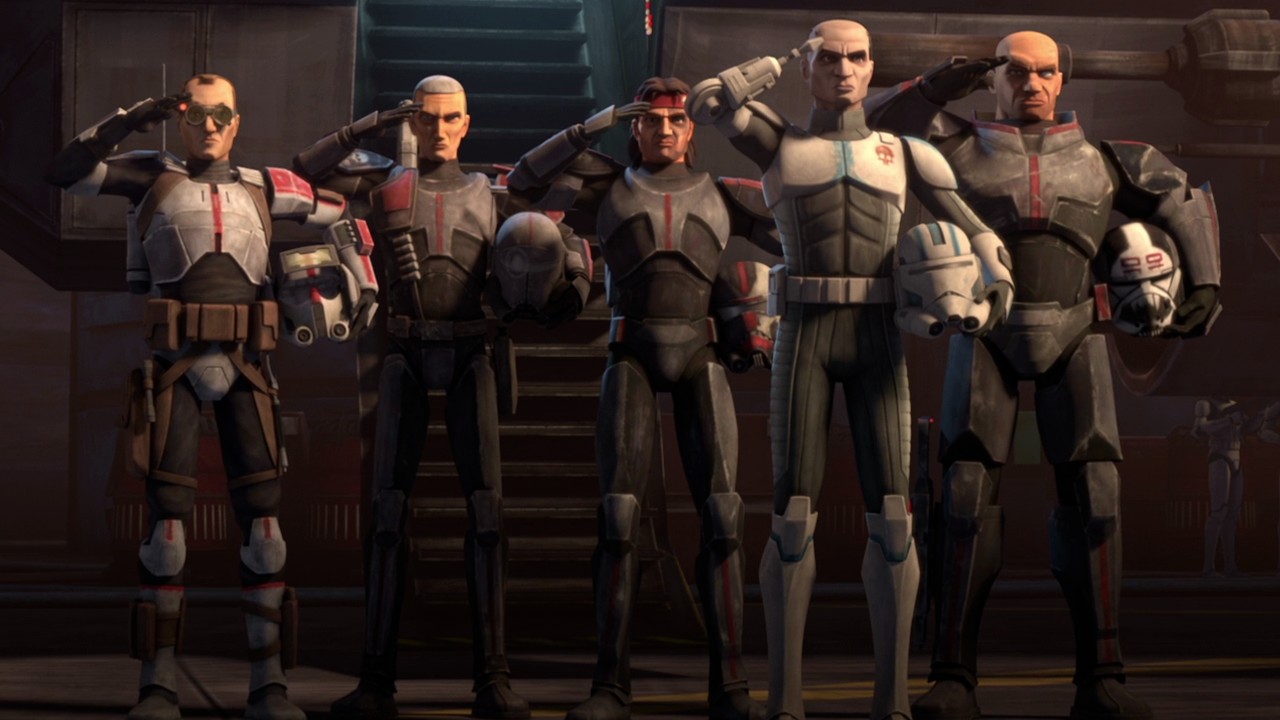 Additionally, to celebrate the creativity and artistry of the Star Wars community, Lucasfilm and Disney+ have commissioned original artwork to take over the service for several days – a first for the platform.

A global group of artists and Star Wars fans have created illustrations representing an assortment of Star Wars movies and original series, bringing them to life in their own unique styles.