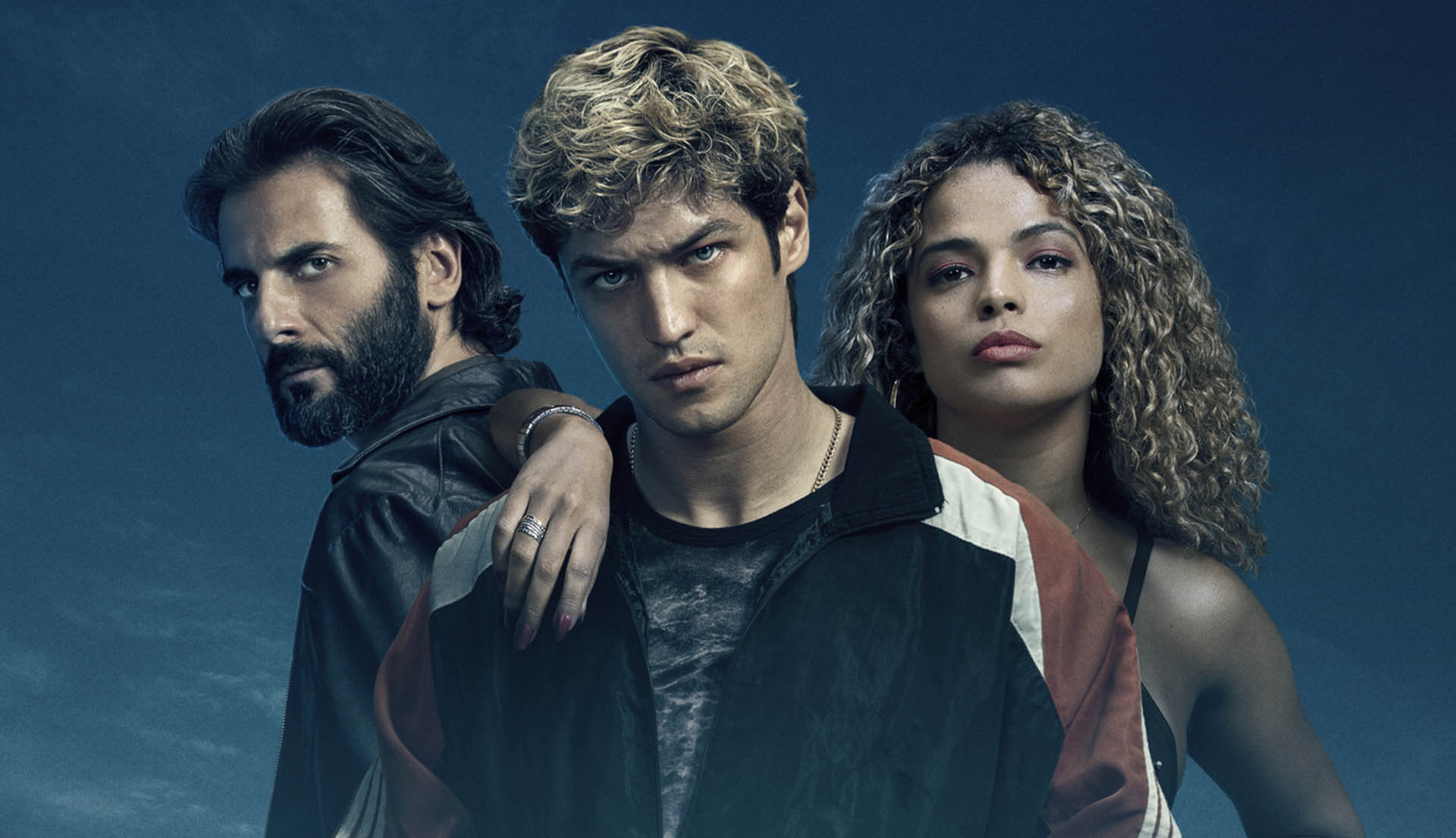 Amazon Prime Video released today the official trailer for the upcoming Brazilian Amazon Original series Dom, a crime drama inspired by the true story of a father and son on opposite sides of the war on drugs in Rio de Janeiro.
Featuring eight one hour-long episodes, Dom is produced by Conspiração, with Breno Silveira as showrunner and will premiere on June 4th, 2021 in more than 240 countries and territories exclusively on Prime Video. 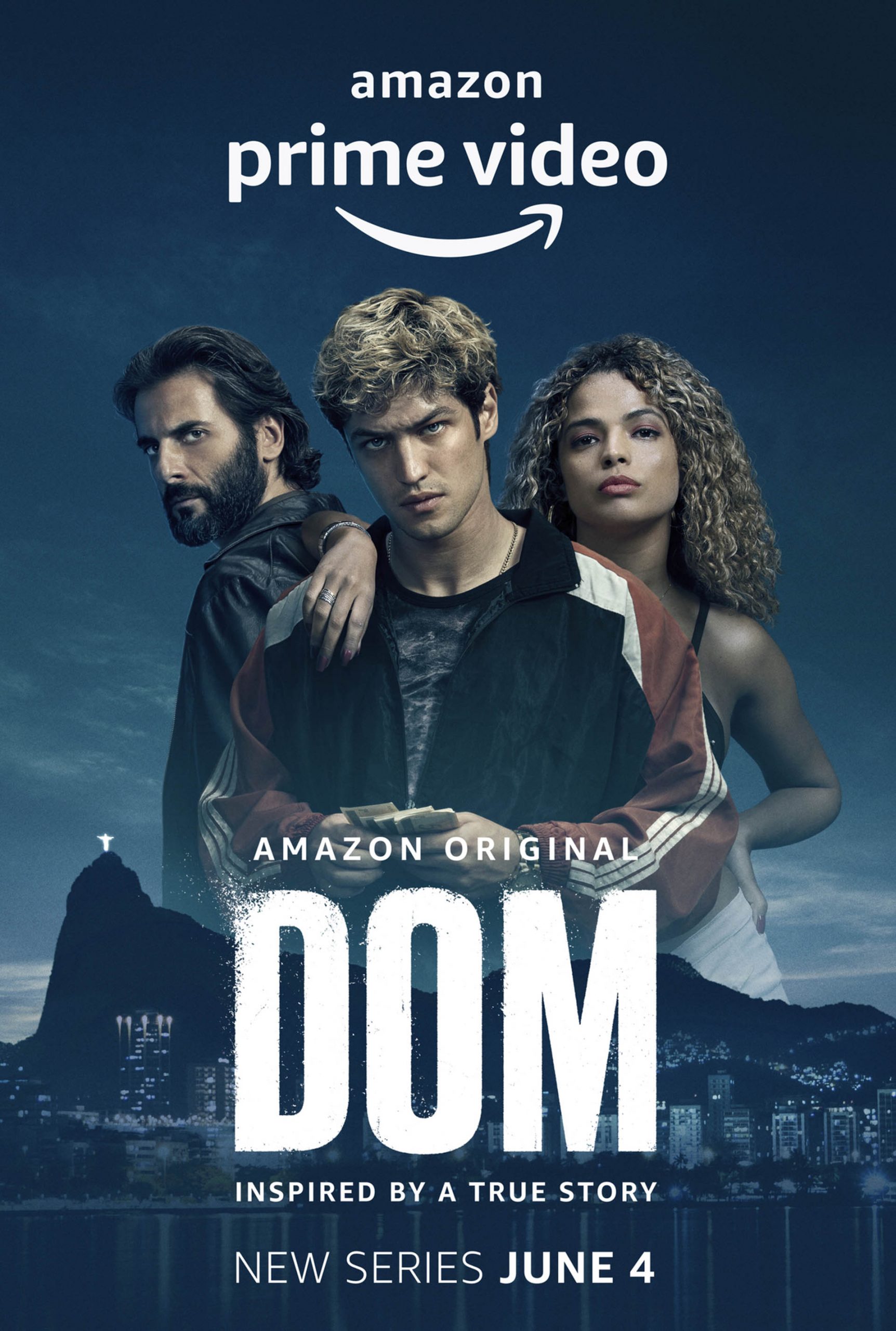 The show follows Victor, a young diver who, by a twist of fate, becomes a military intelligence agent and embraces the war on drugs as his life mission.

Over the years, he comes to face the disillusionment of an endless war, and watches his own son, Pedro, succumb to the enemy he tirelessly fought against: cocaine. Pedro turns into an addict as well as one of the most wanted criminals in Rio de Janeiro: Pedro Dom.