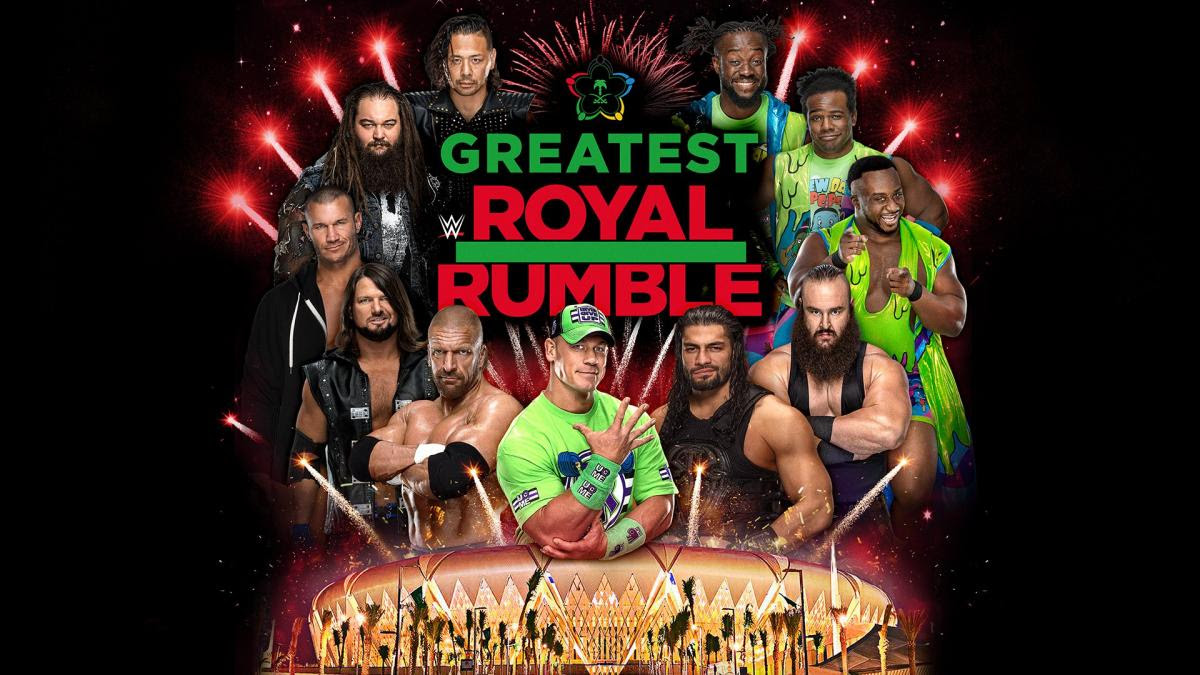 The Royal Rumble fest will begin on Friday, April 27th, 2018 at 7:00 p.m. AST and will celebrate the Greatest Royal Rumble event in WWE history. 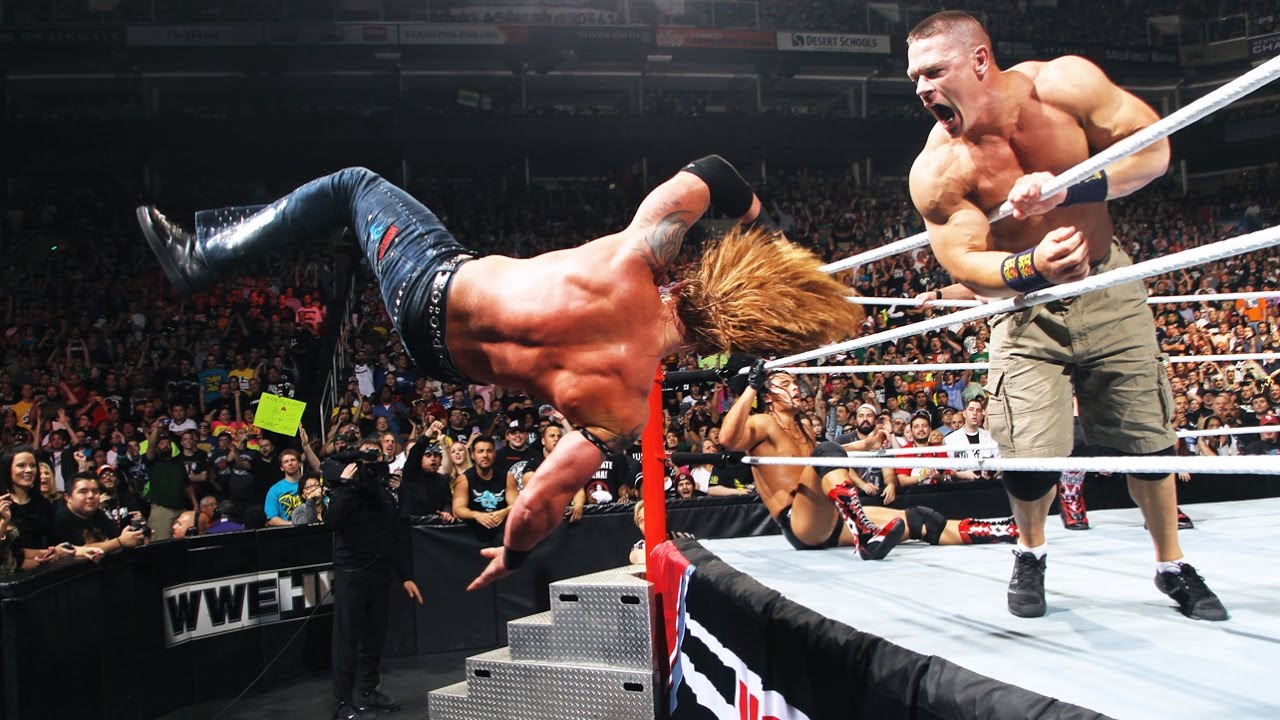 In addition to the seven Championship matches, the event will also include the first-ever 50-man Greatest Royal Rumble match.

Additional ticket details and broadcast information will be available in the coming weeks.