The Anglophile’s cup of tea 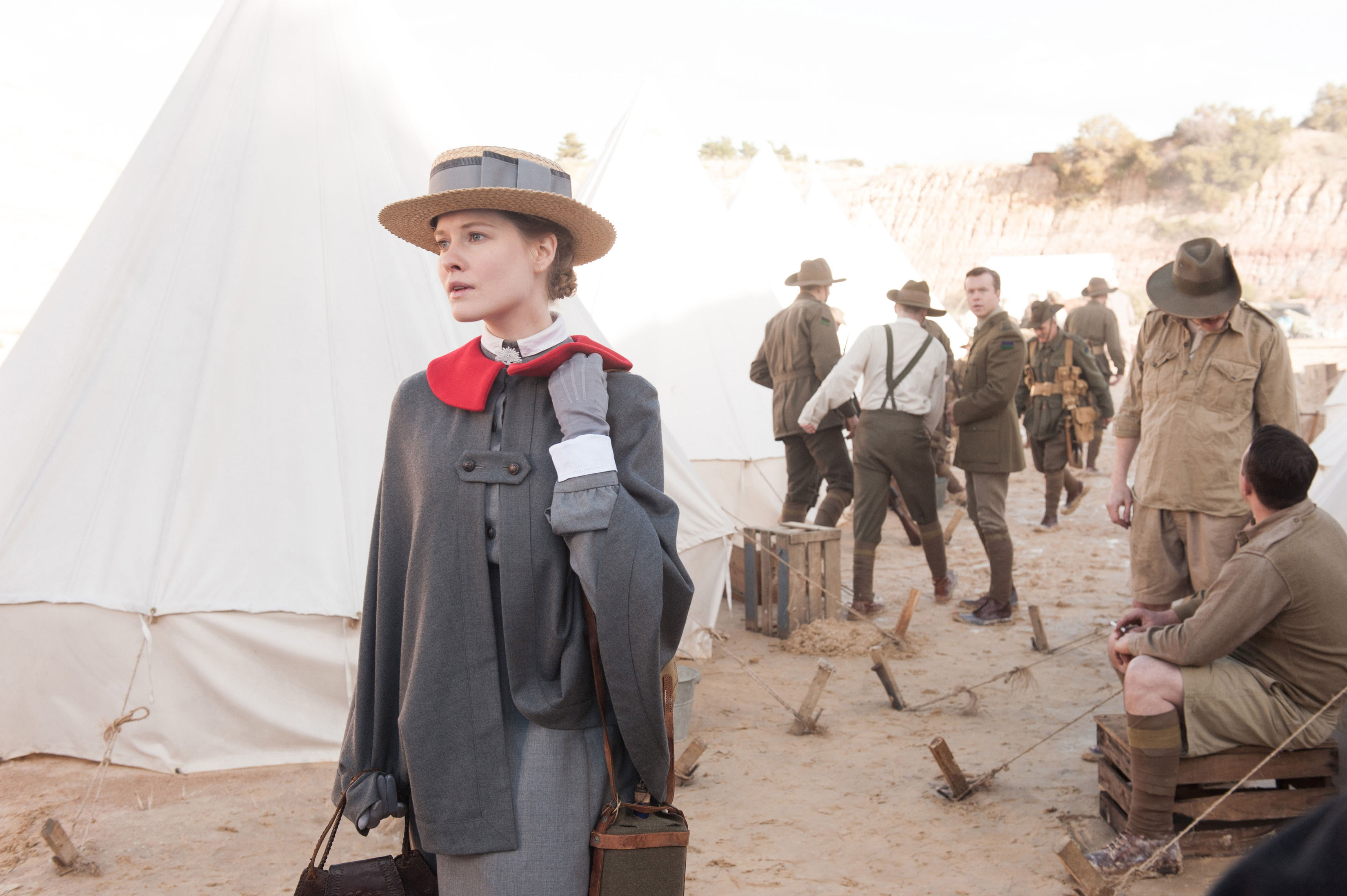 For those after a Brit-fix, a new wave of compelling crime and drama shows is now available for the first time in New Zealand via streaming service Acorn TV from AMC Networks.

North America’s most popular streaming service for a largely British slate of television, the service now sees shows including Victoria, Line of Duty, Foyle’s War, Doc Martin, and award-winning comedy Detectorists S1-2 added to its repertoire, with further anticipated titles in October to include more seasons of Humans, The Politician’s Husband and Broadchurch.

Better still, the platform is offering a free trial to Kiwis, with monthly and annual subscriptions at $7.99 NZD and $79.99 NZD respectively.

Featuring “the most robust, reliable selection of European, British, Canadian and Australian shows” according to The New York Times, Acorn carefully curates a world-class library of captivating crime thrillers, addictive dramas and intriguing mysteries to offer Kiwi audiences instant access to their favourite British and international shows all in the one place for the first time. 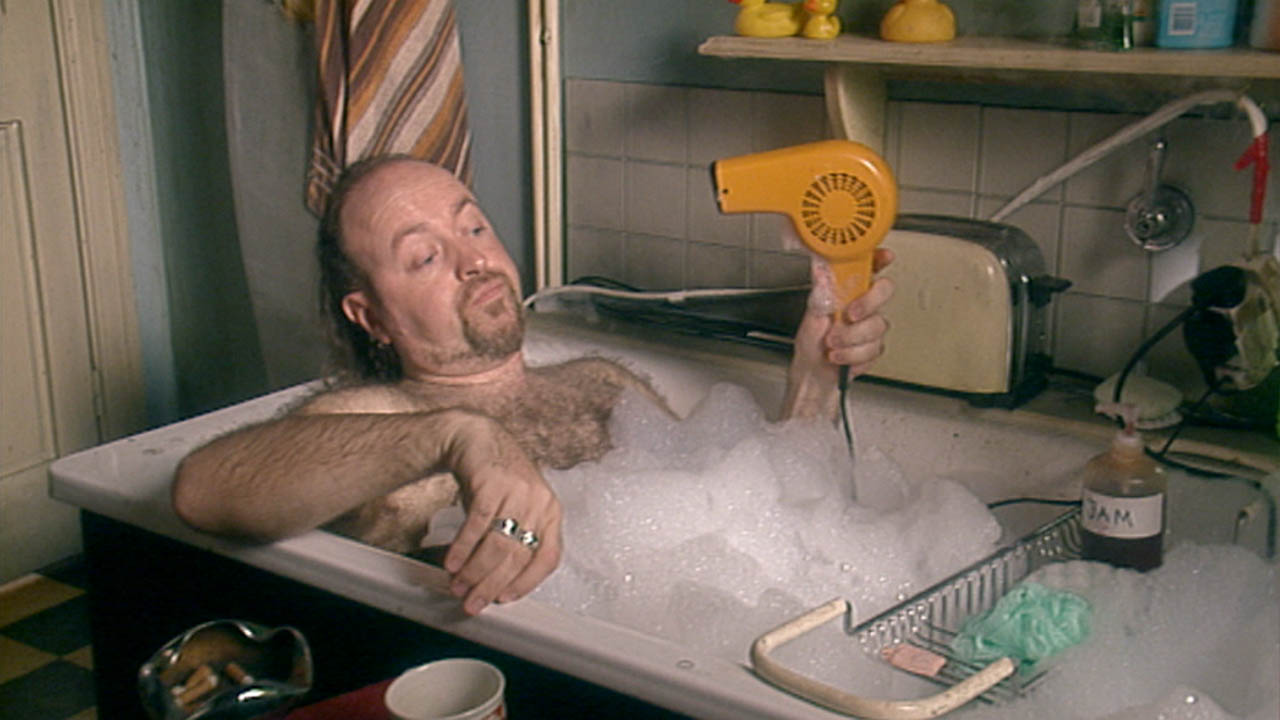 Kerensa Samanidis, GM for Acorn TV International, says, “We know Kiwis have strong ties to Britain – not just familial but also through their darker humour, obsession with the weather and fondness for a cup of tea in front of the telly.  We’re proud to launch a destination for lovers of quality British TV, and we’ve carefully curated a wide selection of award-winning and beloved British series for viewers to enjoy. 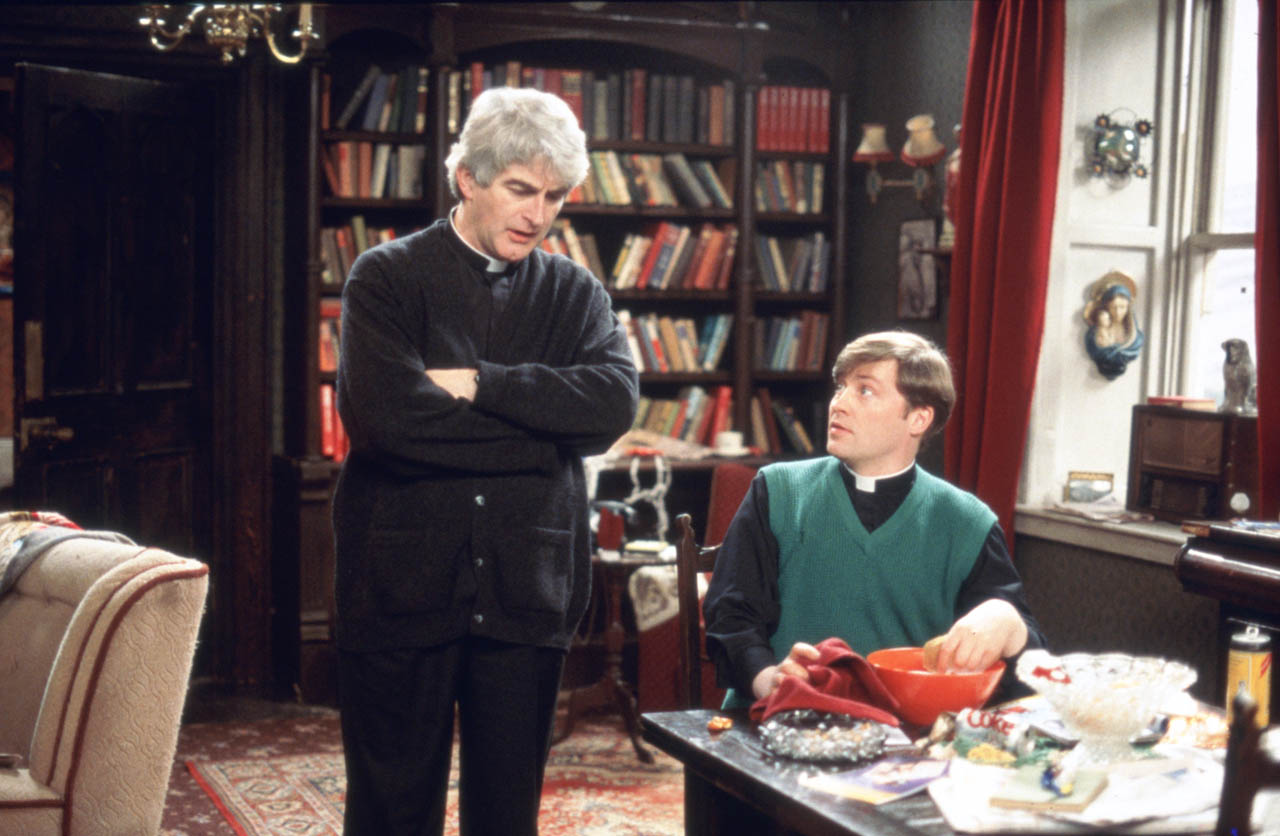 “Our ambition is to be the go-to service for those who want to enjoy quality drama without having to search through endless choices for something to watch. Acorn TV is a truly unique entertainment service in the market, and we hope you love watching the shows as much as we do.”

New shows will be continually added to the lineup in the coming months, ensuring Acorn viewers are caught never short with great drama to catch up on.

Kiwis can access Acorn TV through a wide range of devices including IOS (iPad and iPhone), Android (phone and Tablet), Android TV, Chromecast or by visiting acorn.tv.