Teaser Released for Shadow in the Cloud

After garnering critical success at this year’s Toronto International Film Festival and receiving the People’s Choice Midnight Madness Award, SHADOW IN THE CLOUD is coming home to Aotearoa New Zealand and can be seen by Kiwi audiences on the big screen from 4th February 2021.

Reflecting on the response to the film, Liang has said “Shadow in the Cloud has been described as a bonkers, an insane high altitude horror monster action, a wild empowerment thrill ride. I mean, I’ll take it!

Of this year and what it was like to film in NZ, Liang said “I had a lot of fun making this film, and I’m hoping it’ll be a lot of fun to watch too. Reflecting on how challenging 2020 has been for everyone, I can’t help but feel gratitude for where we are, and the people we get to work with. Once again, I’m reminded that we have the best crews, talent and technicians right here in Aotearoa. I am so humbled by the breadth, depth, and rich talent of our cinema” 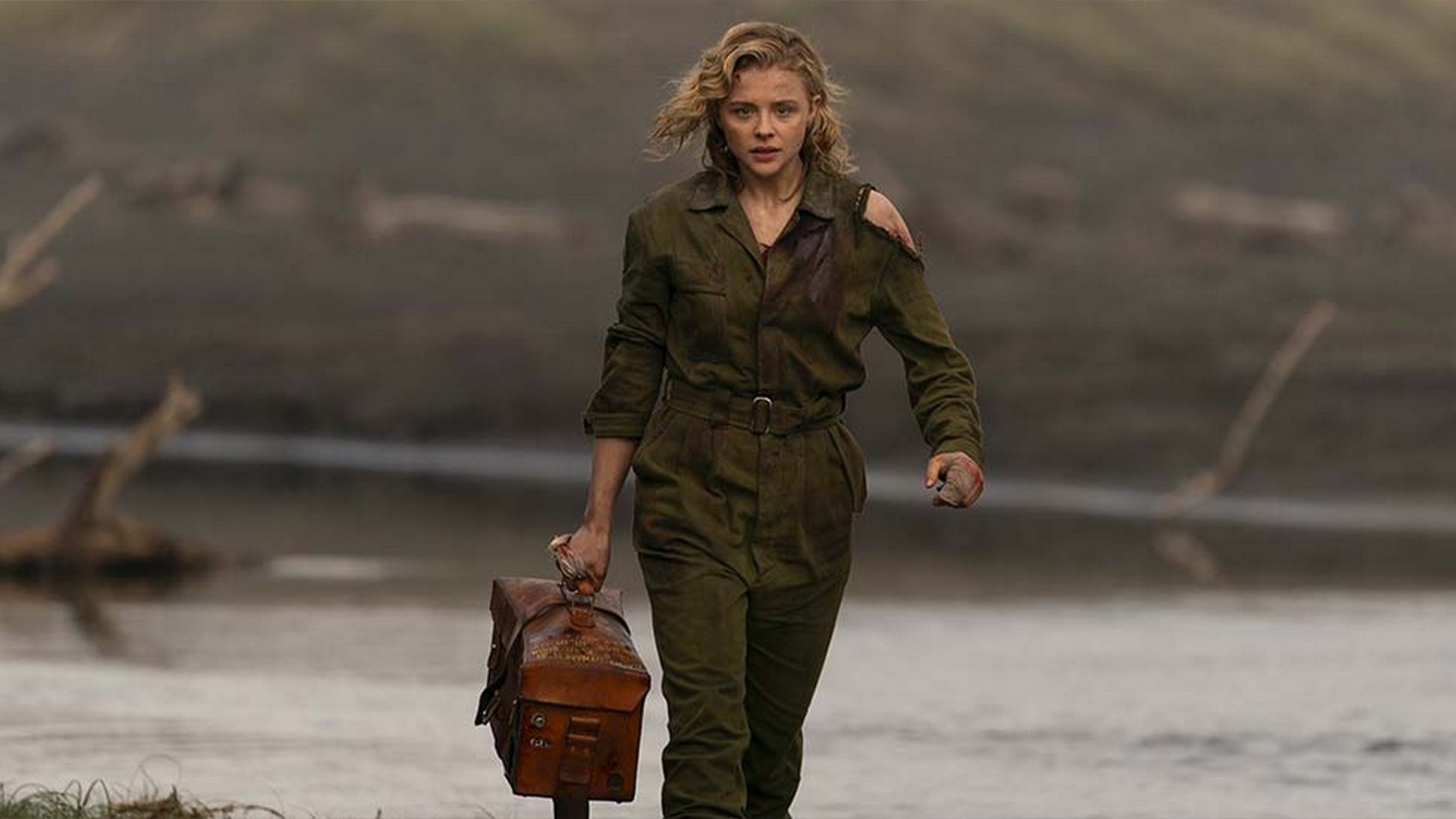 With visual effects by Weta Digital and distributed by 387 Distribution, this action blockbuster will be in full flight in cinemas only from 4th February 2021.