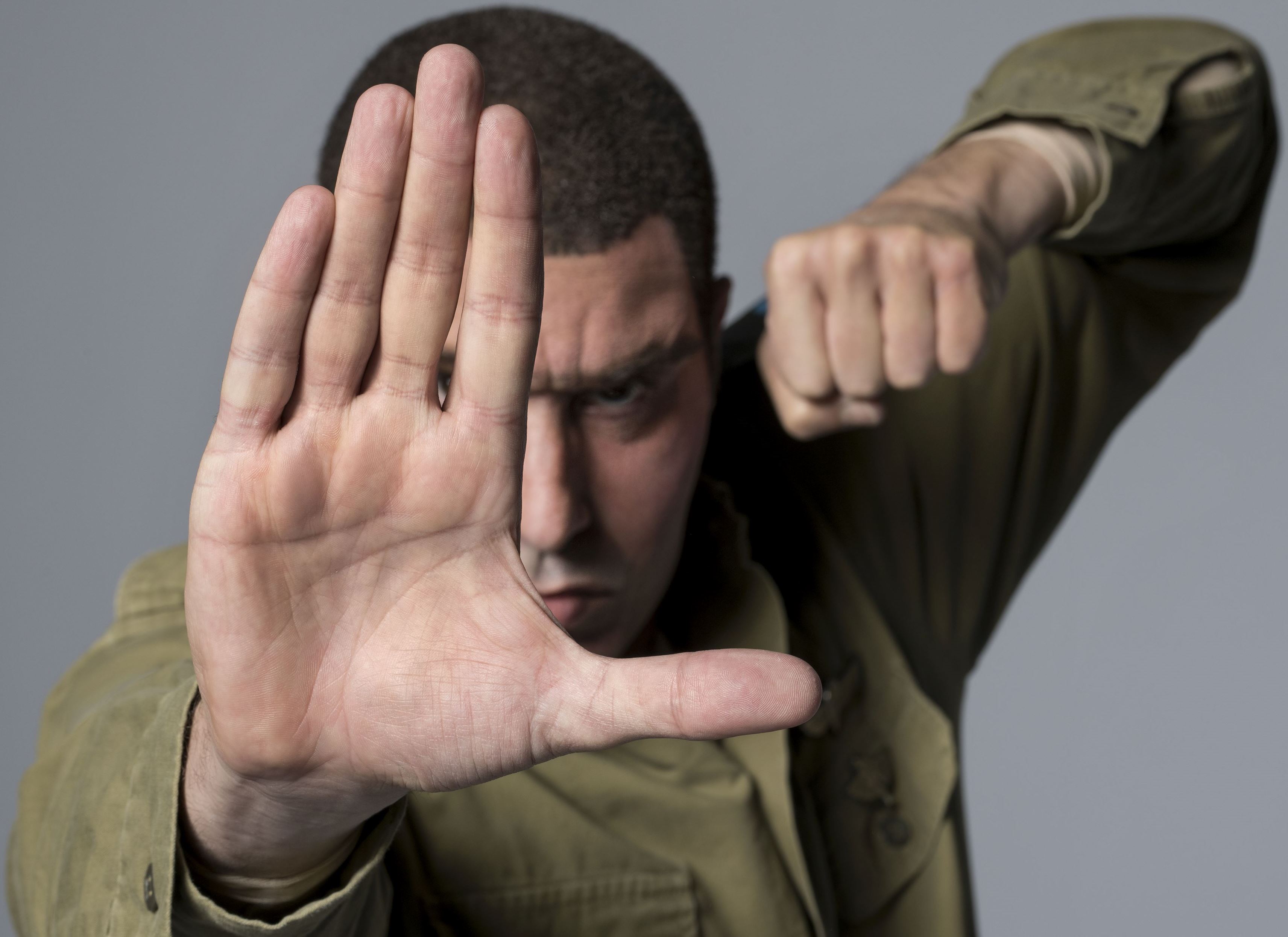 Today, SHOWTIME announced a brand new satirical half-hour series from comedian Sacha Baron Cohen. Famous for creating a roster of iconic moments and incendiary characters, Baron Cohen returns to series television for the first time in more than a decade, writing and directing WHO IS AMERICA? In the works over the past year, the seven-episode series will explore the diverse individuals, from the infamous to the unknown across the political and cultural spectrum, who populate our unique nation.

The announcement was made today by David Nevins, President and CEO of Showtime Networks Inc.

“Sacha is a comedic genius who shocks you with his audacity, bravery and inventiveness,” Nevins said. “He is the premier provocateur of our time, but not for the sake of ‘gotcha’ moments. Behind the elaborate setup is a genuine quest for the truth about people, places and politics. Nobody knows how to cause a stir like Sacha Baron Cohen, and it’s going to be fascinating to watch what happens when WHO IS AMERICA? is released on the world.” 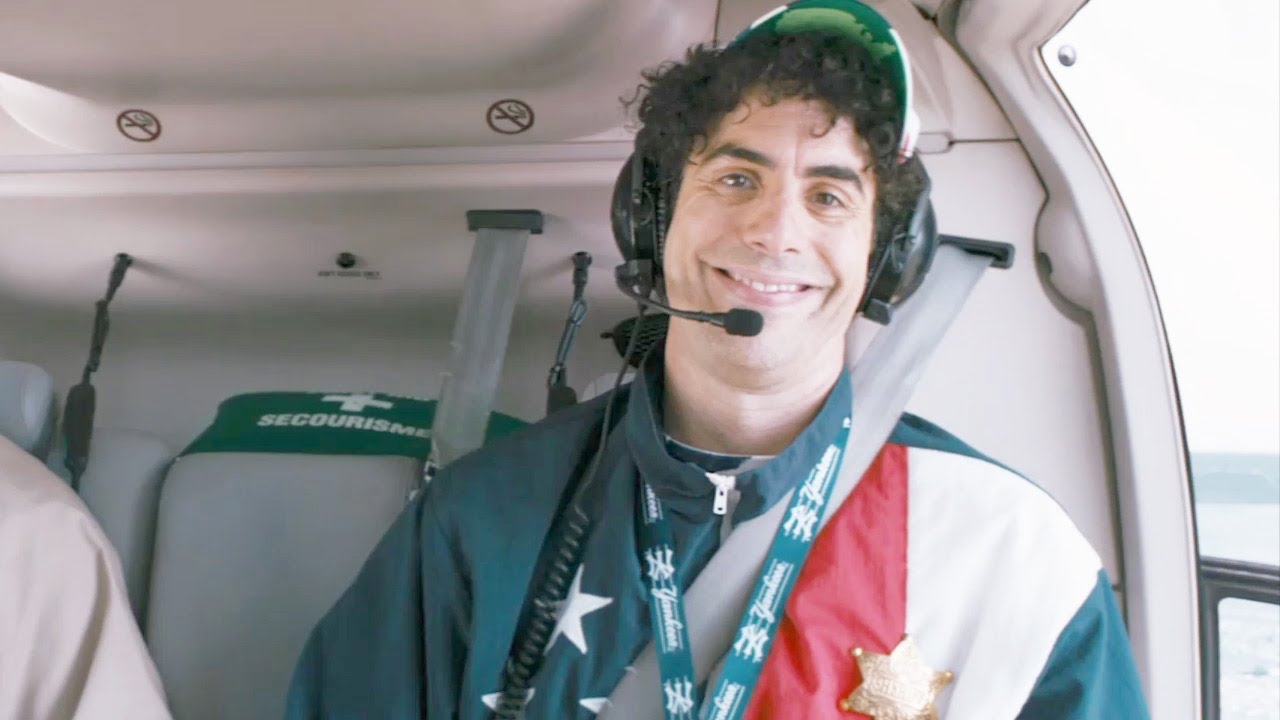 Two time BAFTA and Golden Globe winning, and Oscar nominated actor, writer and comedian of television and film, Baron Cohen burst onto the comedy scene with Da Ali G Show, which received six Emmy Award nominations and two BAFTA awards during its four-year run. He served as executive producer, writer and actor on the series. Baron Cohen’s next project was Borat: Cultural Learnings of America for Make Benefit Glorious Nation of Kazakhstan, a feature film starring his second alter ego, Borat Sagdiyev, a Kazakhstani news reporter. He produced, wrote and starred in the film, which was a worldwide phenomenon opening No. 1 in 24 countries and garnered Baron Cohen a Golden Globe for Best Actor in a Comedy or Musical and an Academy Award nomination for Adapted Screenplay.