Janelle Snow, Amanda Powell, Christian Stolte, Melanie Chandra and Kirk Kelleykahn also star in the Tracy Wren-directed film, an intimate drama set in the late 1990’s depicting how a progressive lesbian couple’s relationship is tested when their adopted son is mislabeled with a genetic predisposition for violence. 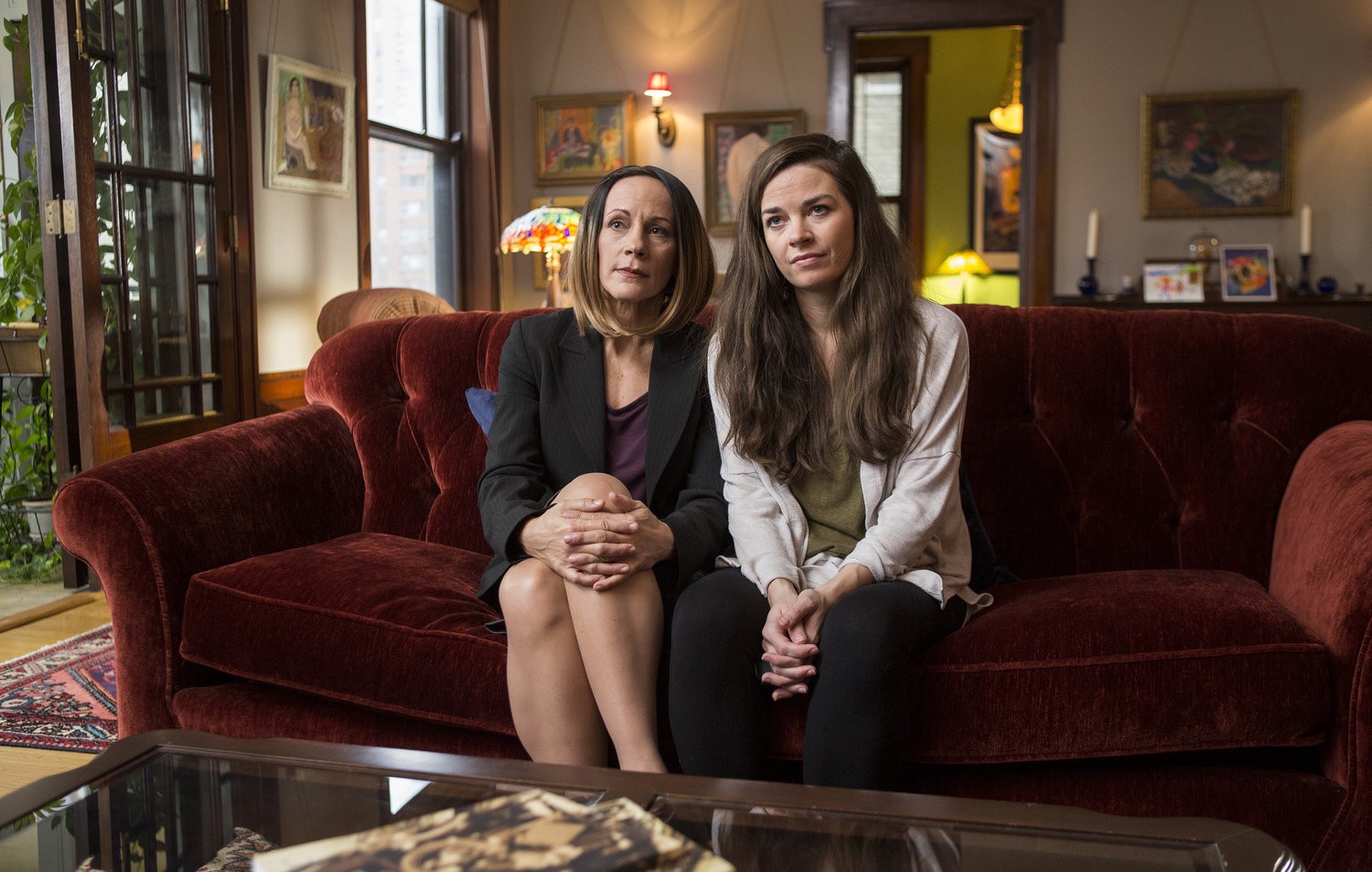 Progressive lesbian couple Hannah Driver and Jules Paradise adopt a child named Beau who is subsequently diagnosed with 47, XYY – which was believed at that time to make boys more prone to aggressive behavior (and has since been disproved).

The couple ride the rough journey of Beau’s apparent behavioral issues, and how it not only affects his life and the small community they inhabit but markedly their relationship and their lives. As Beau gets older, and research of his condition grows, Hannah and Jules must face the reality of a self-fulfilling prophecy and the ghosts of their past. 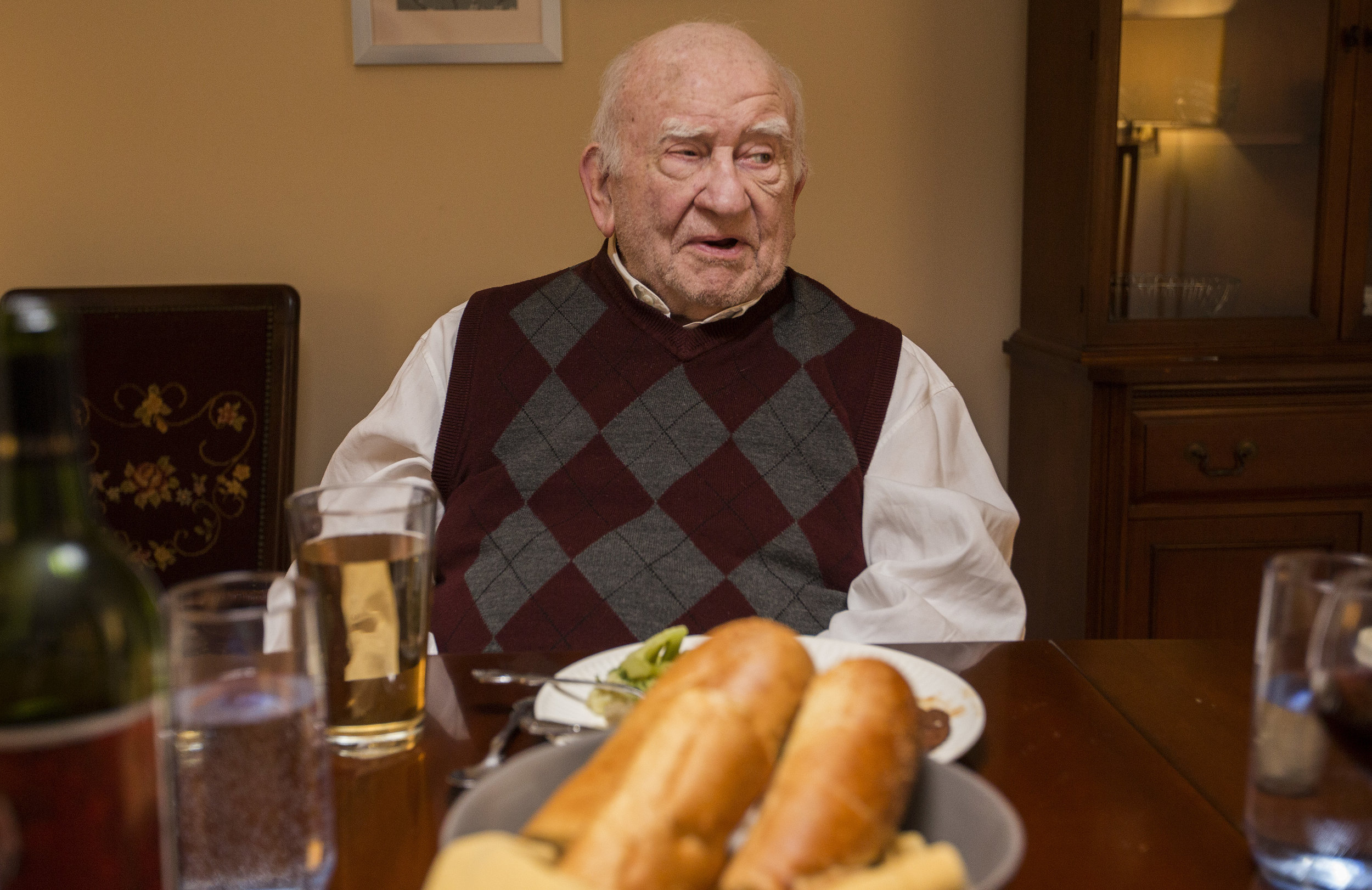 Jennifer Cooney, Writer & Producer of RAIN BEAU’S END said: “The release of Rain Beau’s End exclusively on Lesflicks could not be a prouder moment for me, as both a filmmaker and a lesbian. I remember a time in my life when I owned every lesbian film ever made on DVD – and the collection barely took up any space on my shelf. So, to have a film that I wrote and produced be distributed to the world via a platform dedicated to the sharing of lesbian films is a mind-blowing honor, not to mention a monumental leap towards a greater understanding of the LGBTQ+ community. Every cast and crew member of this film led with their heart, all in service of this very important story about acceptance and the effects of labeling. Rain Beau’s End is the perfect film with which to begin our journey. With Love & Light, All Ways.”