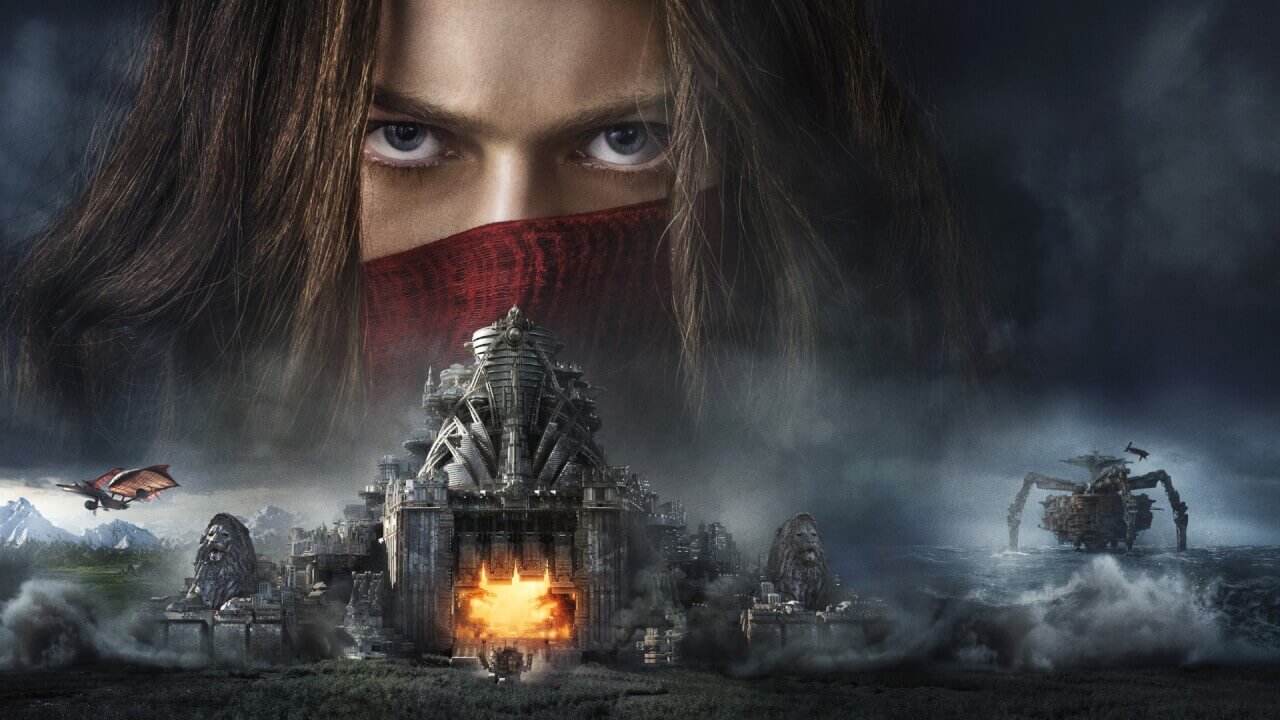 Many years in the making, the fantasy world-building Kiwi filmmaker Peter Jackson presents a new adventure unlike any you’ve seen before with Mortal Engines.

Hundreds of years after our civilisation was destroyed, a new world has emerged. A mysterious young woman named Hester Shaw leads a band of outcasts in the fight to stop London – now a giant predator city on wheels – from devouring everything in its path. The film stars Hera Hilmar as Hester Shaw, Robert Sheehan as Tom Natsworthy, Jihae Kim as Anna Fang, and Kiwi Hugo Weaving as the villain Thaddeus Valentine. 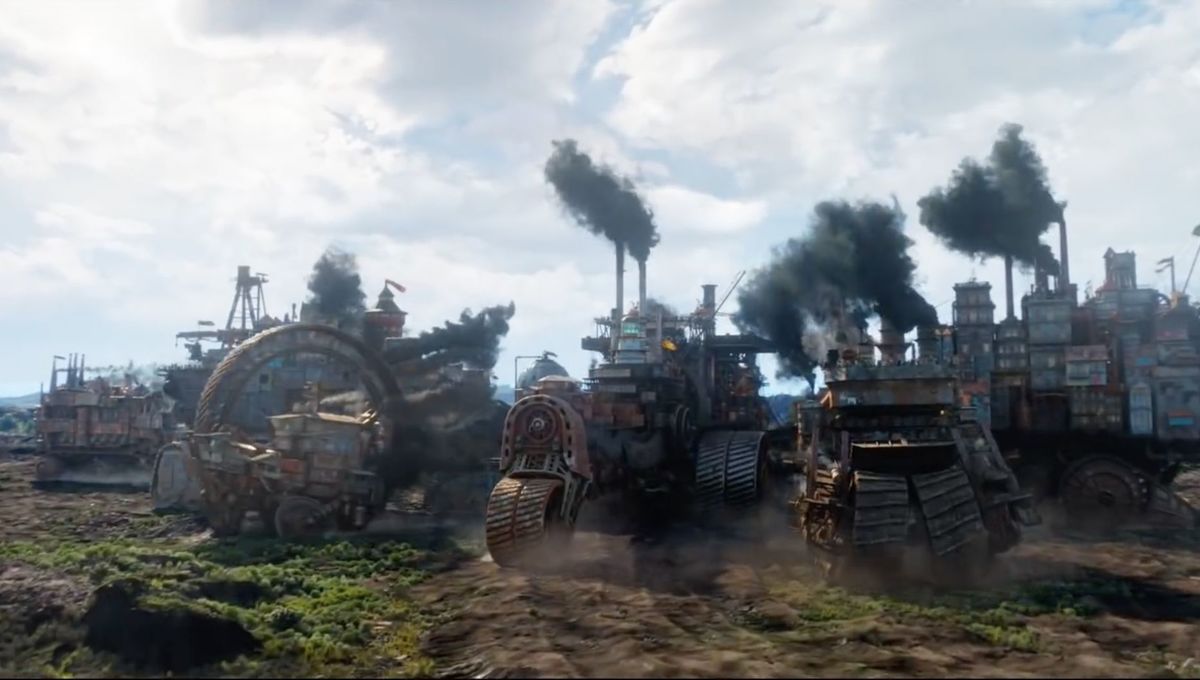 Thanks to SKYTV NZ we have exclusive access to the interview which can be viewed above.