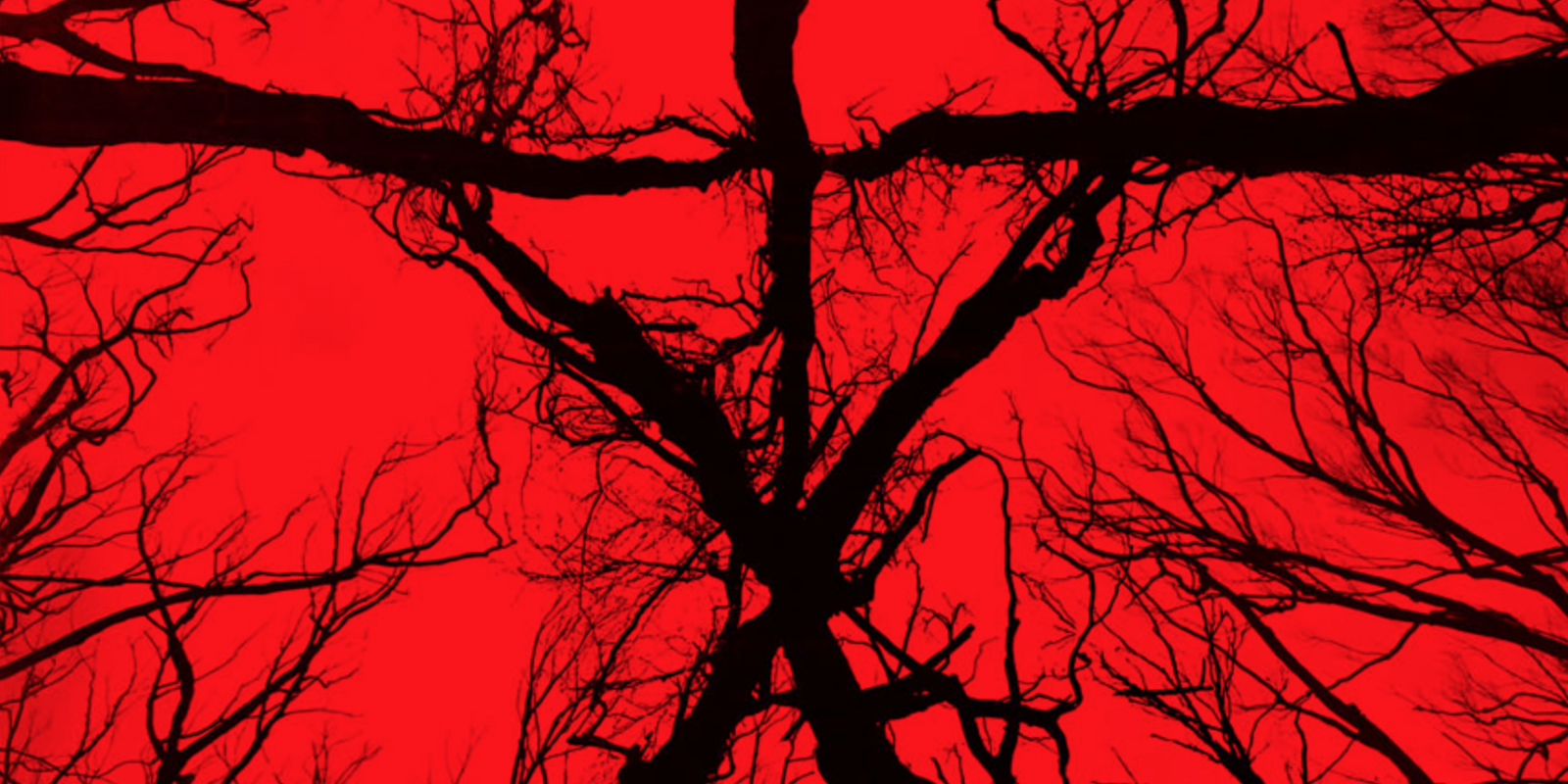 In 1999 the way we watched horrors changed.

Taking on the visceral and ‘reality’ formula the original ‘The Blair Witch Project’ film had viewers wondering whether what they witnessed was the real deal and opened the door for other franchises such as Paranormal Activity and Quarantine, to name a few.

This year the Witch legend from the county of Burkettsville (formerly Blair) returns as four friends, lead by a YouTuber known as Dark666 (real name Lane) and his girlfriend (Talia) seek out the house where in mid 19th Century a local called Rustin Parr killed eight children in the Attic (although some legends state Basement).

James Donahue, with his three friends;  Lisa Arlington, Ashley Bennett and Peter Jones is set on a mission to find James’ sister, Heather (from the original film) who 22 years ago vanished in the Black Woods but was spotted on amateur film footage of the mentioned Dark666. 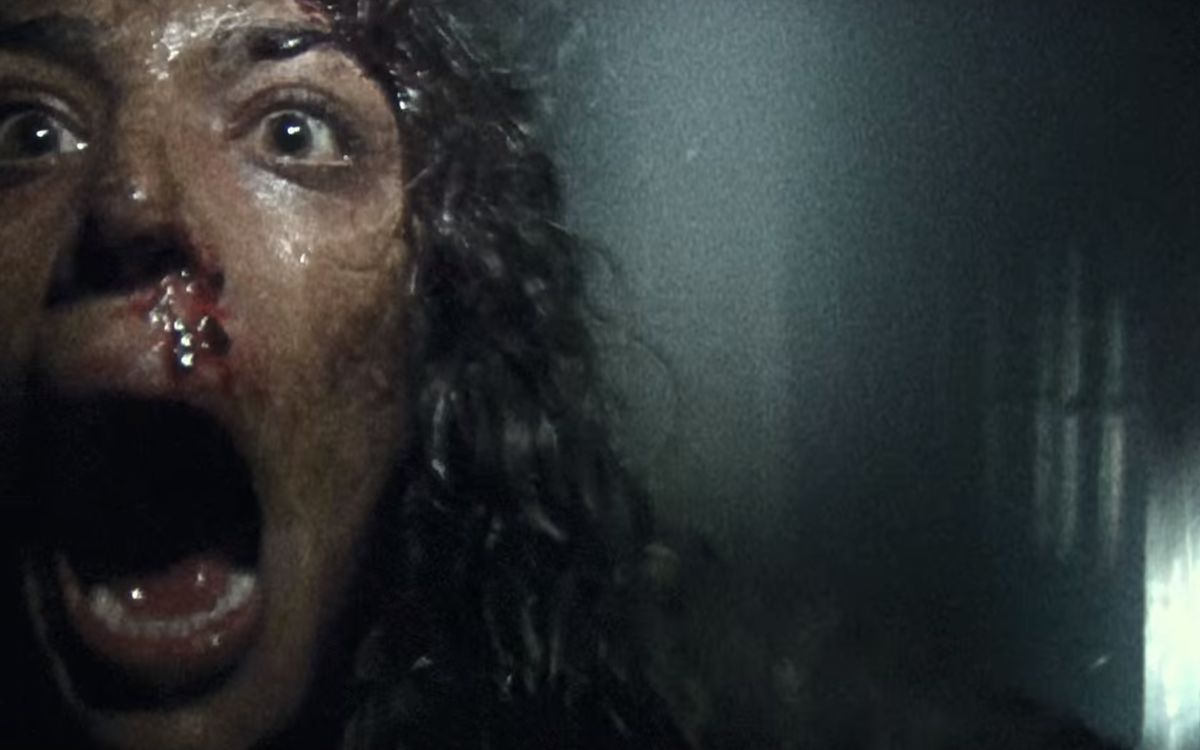 James gets in touch with the YouTuber and from there the group head in to the unknown.

This time round the narrative goes some way to further explain the mystery of the Black Woods, why time isn’t fluid, why you will always end up at the same point when you try and leave and what the area of the Black Woods actually is where the tormented spirit of Elly Kedward (who was convicted by a local mob of being a Witch and tied to a tree – left to die by the elements) resides.

Naturally since the 1999 film technology had advanced so asides from one DV Cam there are a whole myriad of cameras that the group have, including the use of a Drone.

Blair Witch is their footage. 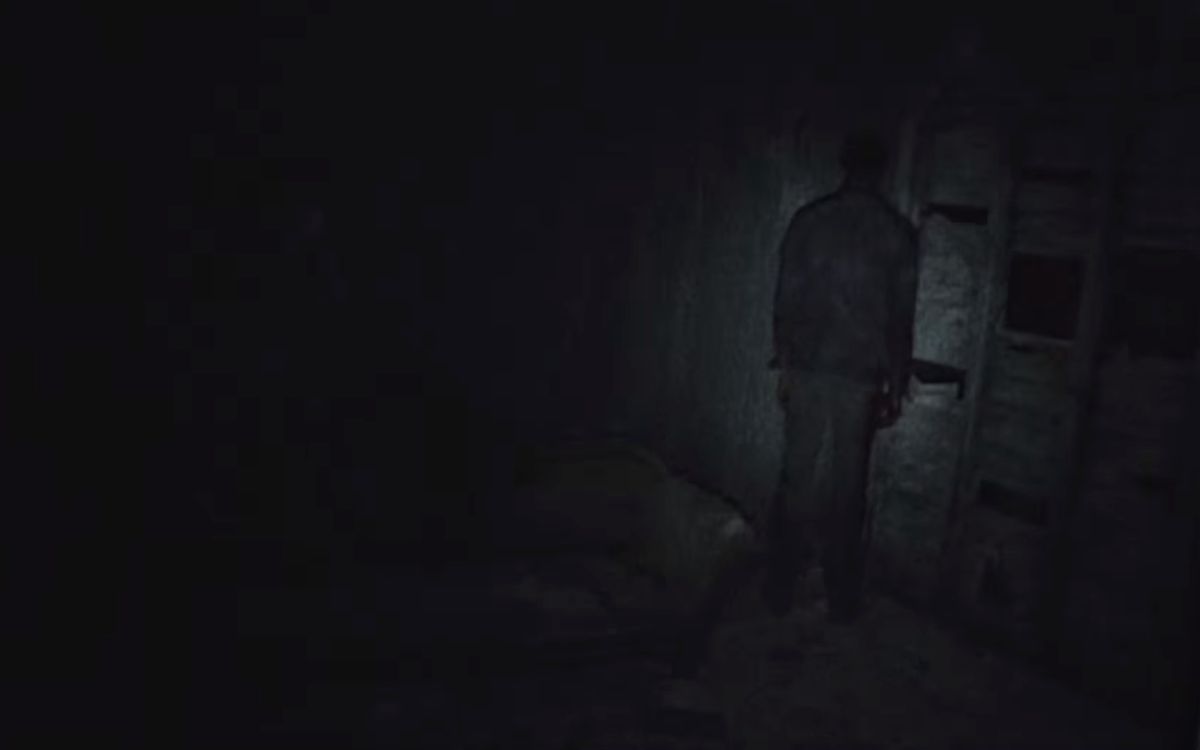 The film does exceedingly well by making viewers expect the unexpected and it does of course follow the same formula (with many similarities) to the original. Although a lot less ‘real’.

There are times in the movie where you’re on the edge of your seat as you are sure something is about to take place. It doesn’t, so you relax and then bam!

Blair Witch will give the unscare-able a good fright.

A direct sequel to the first ‘mockumentary’ but with differing Directors at the helm. 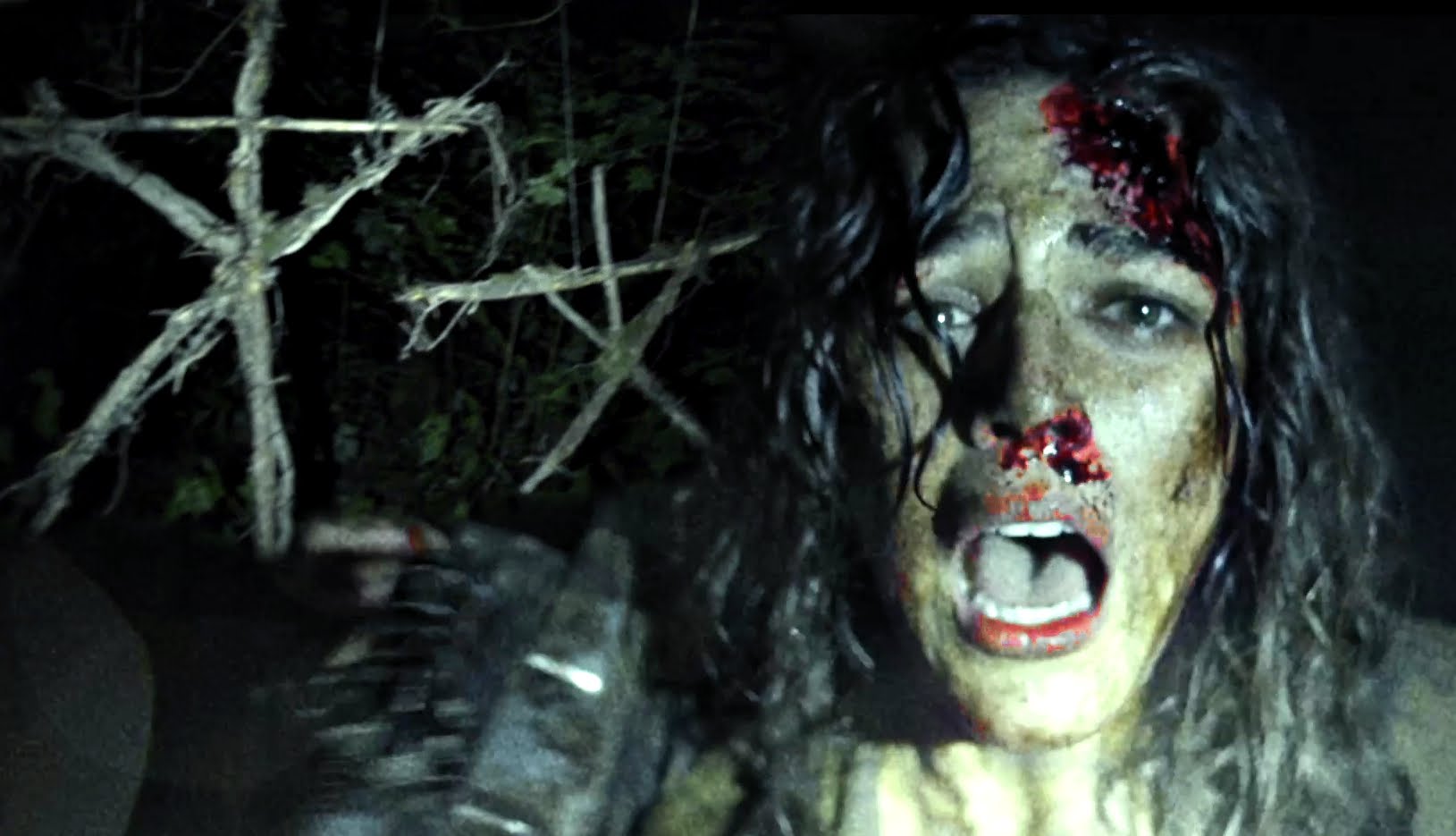 I do recommend schooling yourself up on the first film; The Blair Witch Project, as this will set the tone and give you a bit more backstory.

A definite watch for those that enjoy a good fright fest and, naturally, those that watched, loved and rewatched ‘The Blair Witch Project’. A deserved 5 Stars.