An apocalypse, a map and one biscuit to save them all.

On a Mad Max styled crumb trail across the nation the mighty and fearless duo need to find missing portions of a map printed on the back of a till receipt, the second part being mysteriously tattooed on Zoë’s lower back and the third… well.

This map will lead them to cookie salvation, the last biscuit hoard in the country, possibly in the world.

Of course it’s not as simple as it sounds and they are met with all manner of bemusing obstacles and an Evil Overlord that must be defeated.

How the apocalypse actually started is unknown but the most popular theory is that it was caused by video gamers, this comes through as back-story as the hilarious animated and live action plays out via Hansen and Bell.

Being a promo film for Arnott’s, it is easy to forget that it is intended to give exposure to Arnott’s biscuits range as the film does exceedingly well at pulling you in – and being a short (it’s around 6 minutes long) it’s all over before you know it and you are left wanting more. 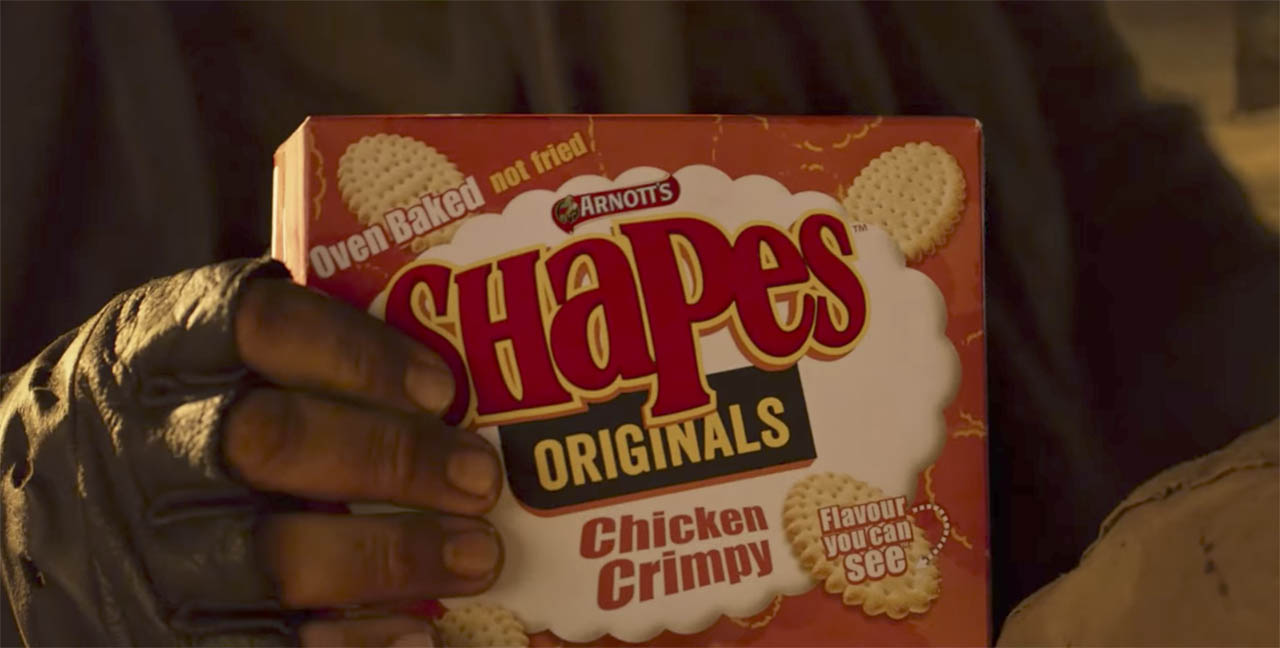 Absolutely the Arnott’s Apocalypse with Steve Hansen short film is fuelled with kiwi humour that locals to New Zealand will appreciate, aswell as international viewers who have warmed up to New Zealand’s dry humour since the US airing of Flight of the Concords television series some years back.

A purely masterful and fun piece of professional indie filmmaking produced by Y&RNZ and Curious Films that will leave you hoping for a sequel.

And remember, Don’t Lose Your Biscuit.

To Find Out how You can save the world from a biscuit Apocalypse GO HERE!