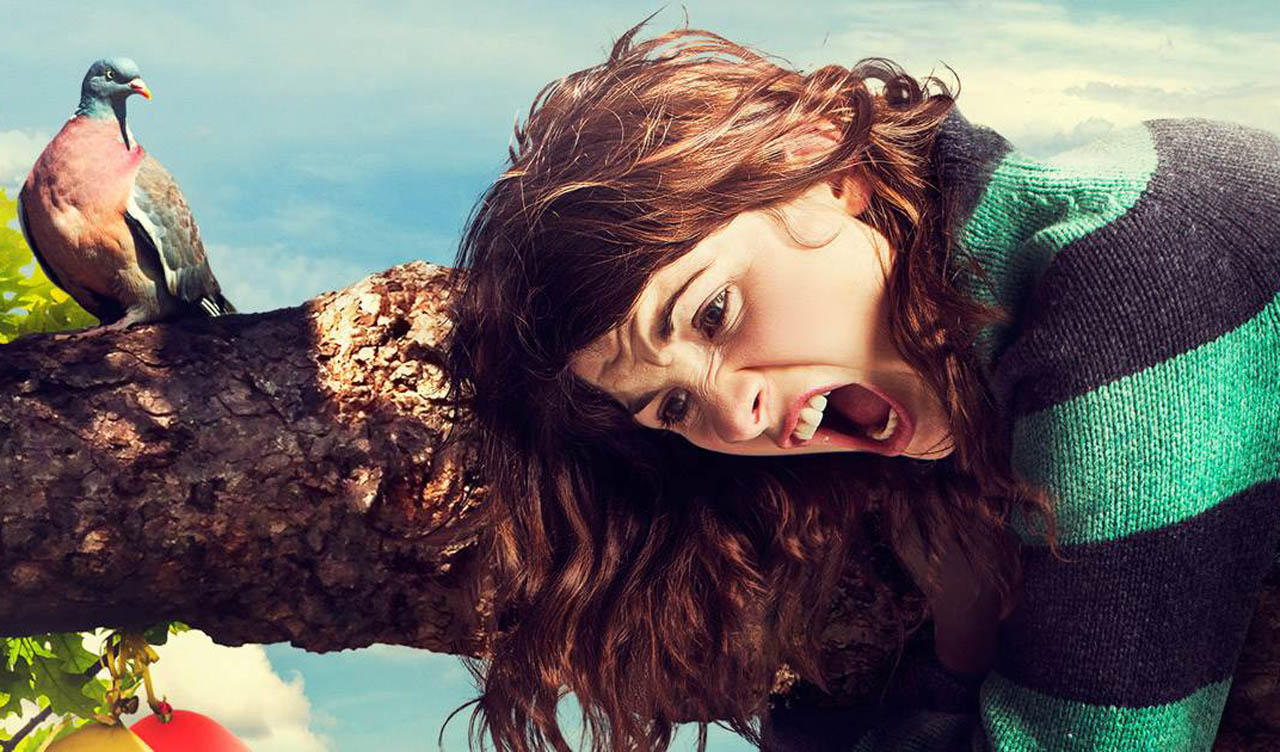 With that unique British ambience and witty humour, Adult Life Skills may have snagged Jodie Whittaker (the first female Doctor Who) in its leading role, but still can’t manage to push itself into the territory of comedy worth watching.

On the brink of her 30th birthday, Anna lives in her Mum’s garage and resembles someone closer to a teenager than someone who probably should have her life at least a little bit more sorted by now. 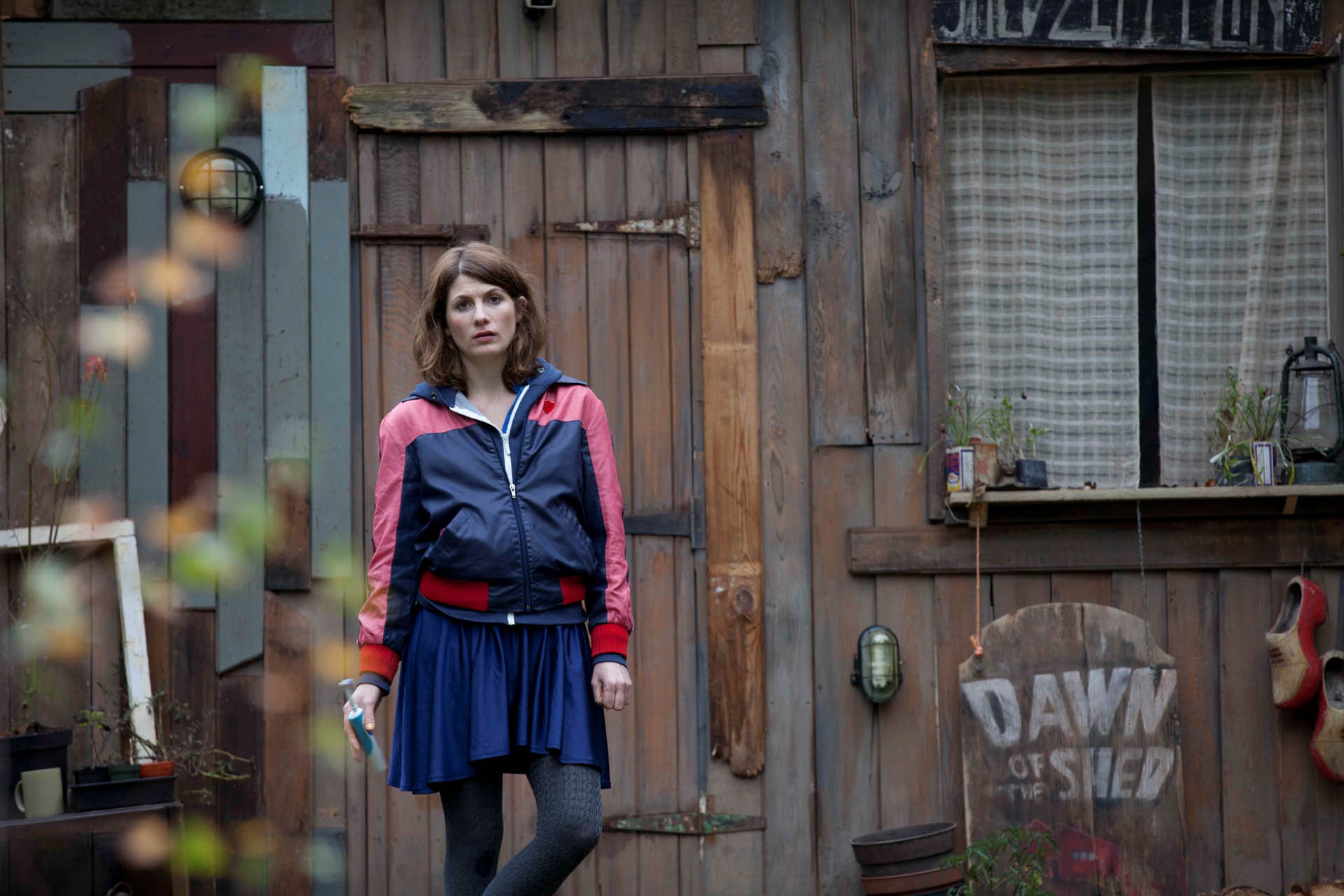 The official blurb clearly states Anna’s lack of independence but I never expected her behaviour to resemble that of a child to such extremes. I could perhaps be exaggerating a little, but I didn’t expect Anna to play make believe with thumb puppets, have her Mum tell her to do the dishes or when to go to bed. Her behaviour as the embodiment of typical teenager was initially very annoying because it seemed too exaggerated and somewhat cliché. After the film continued though, we soon got to explore more of Anna and got to know why she is stuck and the past and a little bit lost (okay a whole bit lost), even if she doesn’t care to admit it.

Despite such thoughts, Anna was a relatable character at times even though it was difficult to like or grow an attachment to her. As we also got to know the characters in her life, it became clear that Anna wasn’t the only odd one, she was surrounded by them. Because of this, in a way, I kind of resented these other characters for focusing in on Anna and her odd quirks. 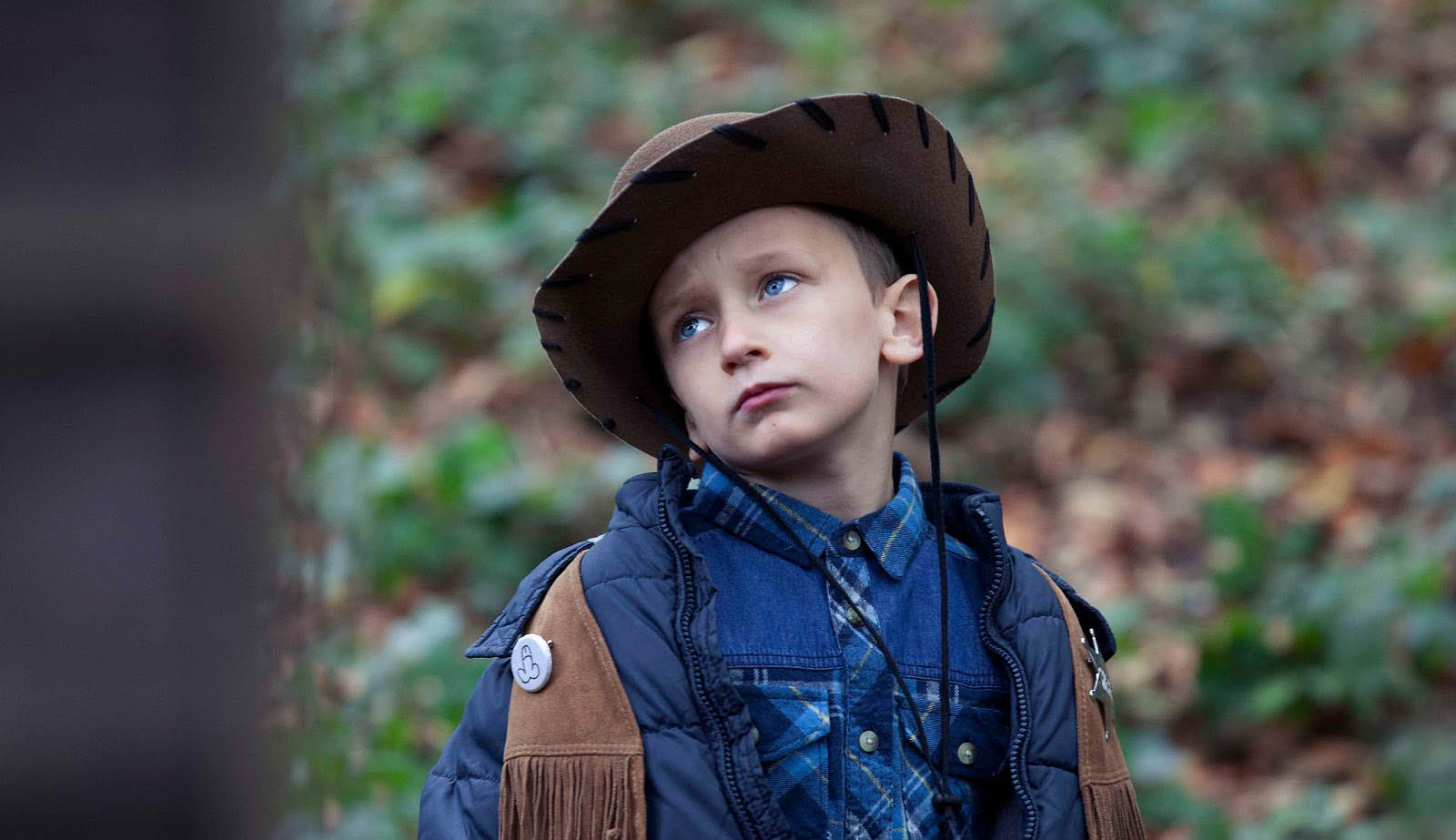 Like most C grade films, the characters in Adult Life Skills tended to fall into the generic categories. The nagging Mother, supportive Grandmother, adventurous best friend, awkward love interest, I wonder why film’s still feel the need to tick these boxes. The kid companion is wiser than the adults and I predicted from early on that he would be the one to get through to Anna. His own circumstances force Anna to reveal her emotions and it’s a sweet relationship to explore.

Although Adult Life Skills tried to create a sincere and humorous take on growing up and dealing with the passing of someone close, it ultimately didn’t live up to expectations. 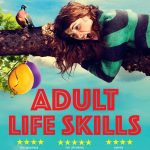 User Rating0 Votes
The Good
The Not So Good
1.5
Final Verdict
Scroll Up