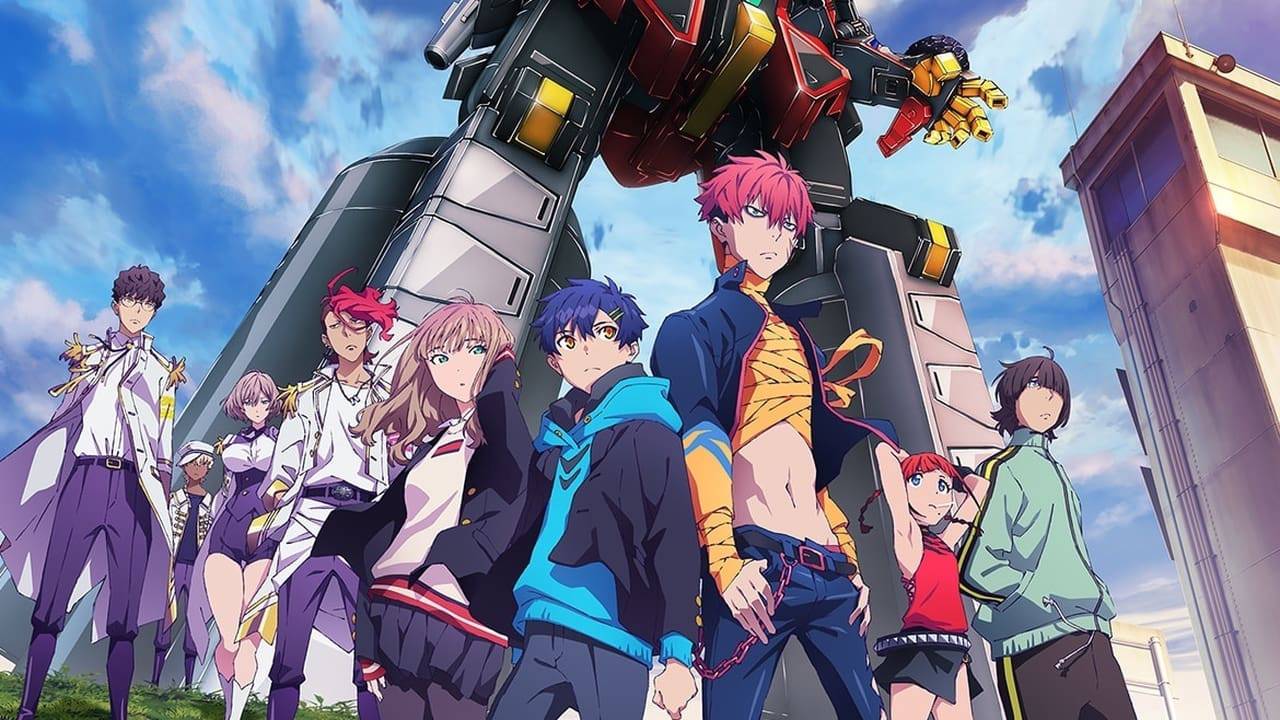 When I checked out SSSS.Gridman many years ago I really loved it.

Now SSSS.Dynazenon has released and I am here for it like the first season.

SSSS.Dynazenon is set 30 years after SSSS.Gridman. 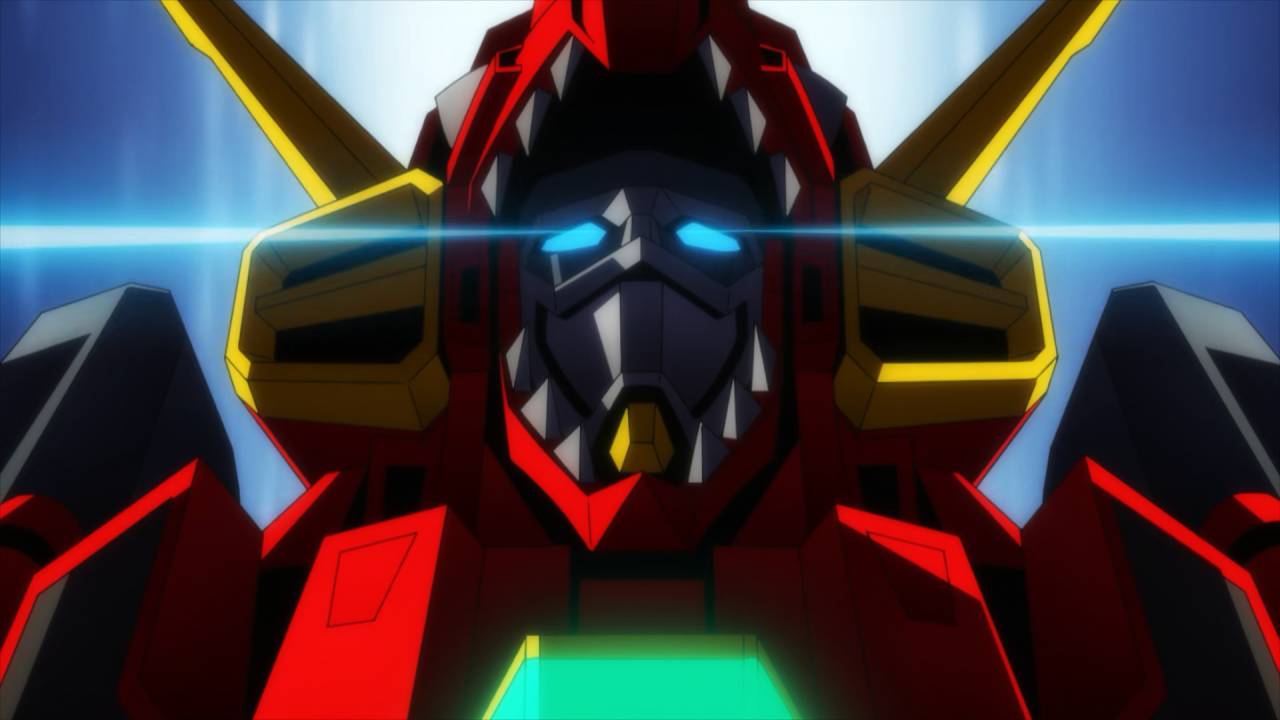 This is set just far enough that anyone new to the series can jump in here and enjoy it, but just close enough to the first series to have little ties. So it will reward fans, but also it’s so damn approachable.

Gauma had turned away from his fellow Kaiju users and was entrusted with the massive mech, Dynazenon. He whips this out but it requires 4 other pilots, so it grabs 4 unassuming people from around him to help in his fight.

We get a whole lot of chaos here as Dynazenon has the multiple functions in his mech mode, but can also split up into multiple separate vehicles. It’s kinda Power Rangers meets mech anime and again, I am here for it.  Everything that SSSS.Dynazenon does that is kinda generic it does so well. 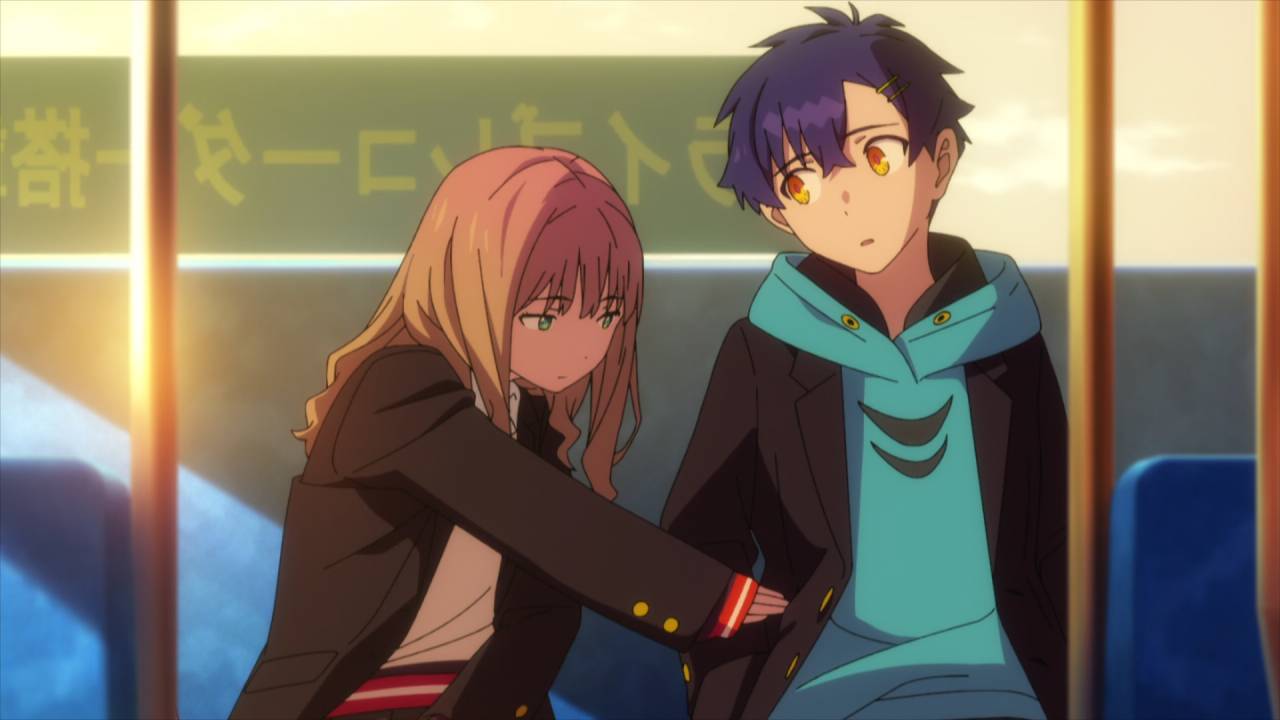 The action looks fantastic, the chaos and silly comedy as they learn is fantastic, it’s just so good.

What it does that makes the show more special is the bizarre mix of characters.

By making it so those chosen seem random they allow a real mix of people involved. All of the characters have their own crap to deal with and the show initially seems chaotic but as each of those get their own time on screen they develop a lot. We have our teens Yomogi and Yume.  Yomogi is dealing with his parents having divorced and his mum remarrying so he can be stubborn in his pursuit of independence. Yume on the other hand is dealing with having lost her big sister and has become a whole lot more manipulative. The last addition to Dynazenon is Koyomi who is way older but he is a bit lazy.  He is incredibly smart but just too relaxed which lets him have some really handy story beats 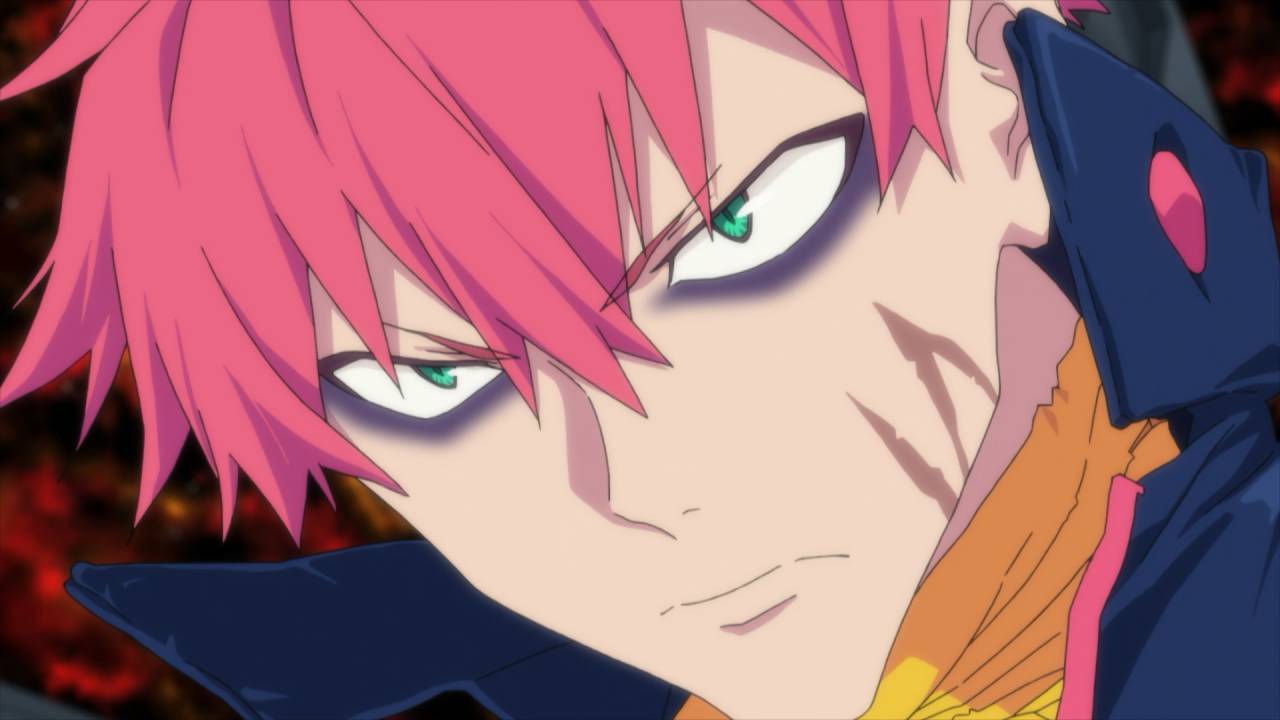 What is surprising is in the 12 episodes how much we get to know these characters. It is a very short season and each of them, as well as the side character Chise, all get their time to shine. This meant that at the end of the season I had come to know the characters, enjoyed their journey, and was satisfied at the finale.

If you enjoyed SSSS.Gridman, then check this out for sure. If you haven’t then it may well be worth your first experience with the franchise.

SSSS.Dynazenon might be just what you are looking for. 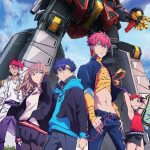