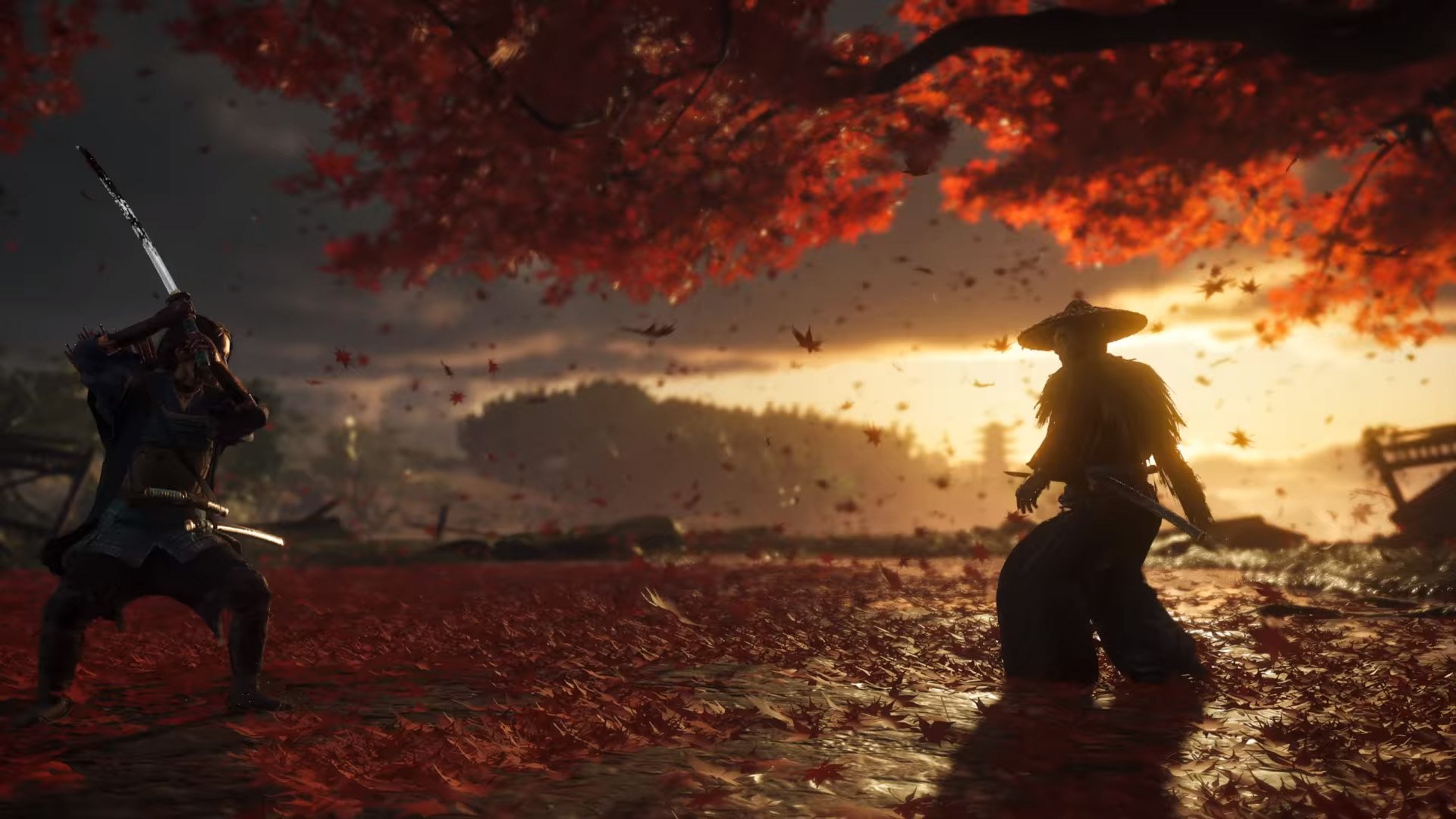 NOW CLOSED – Popularity insights released from the fully impartial price and product comparison site, PriceSpy can reveal Ghost of Tsushima (PS4) has once again been found to be the overall most-popular game PriceSpyers were looking to buy across the months of April and May 2021, despite launching almost one year ago, in July 2020.

In fact, Ghost of Tsushima (PS4) is so popular, the makers behind the game are reportedly looking to team up with Sony Pictures to launch a movie. 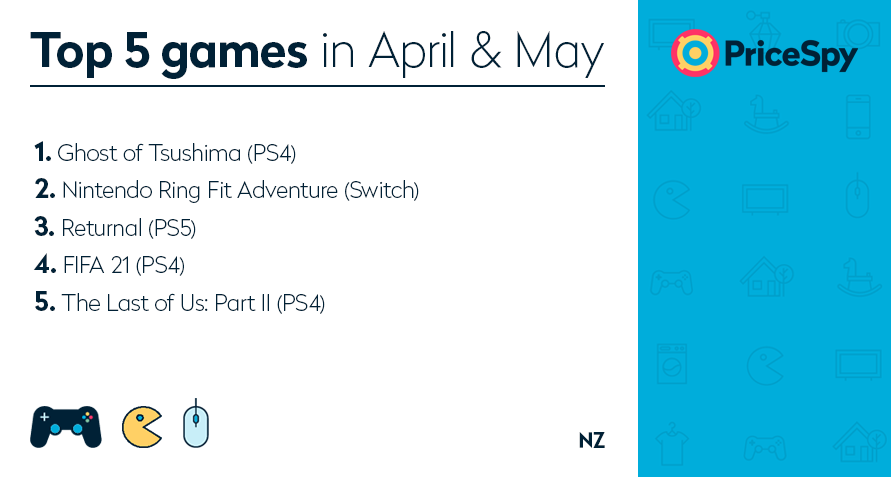 Liisa Matinvesi-Bassett, New Zealand country manager for PriceSpy, says: “It’s great to see some of the firm favourites continue to hit the top placement spots in our overall most-popular game listings across the months of April and May,.

“And it seems age is just a number, with four out of the top five games released in 2020.

“Interestingly, the only 2021 release that made the top five listing was for the PS5, despite the console still having little to no availability in the country.” 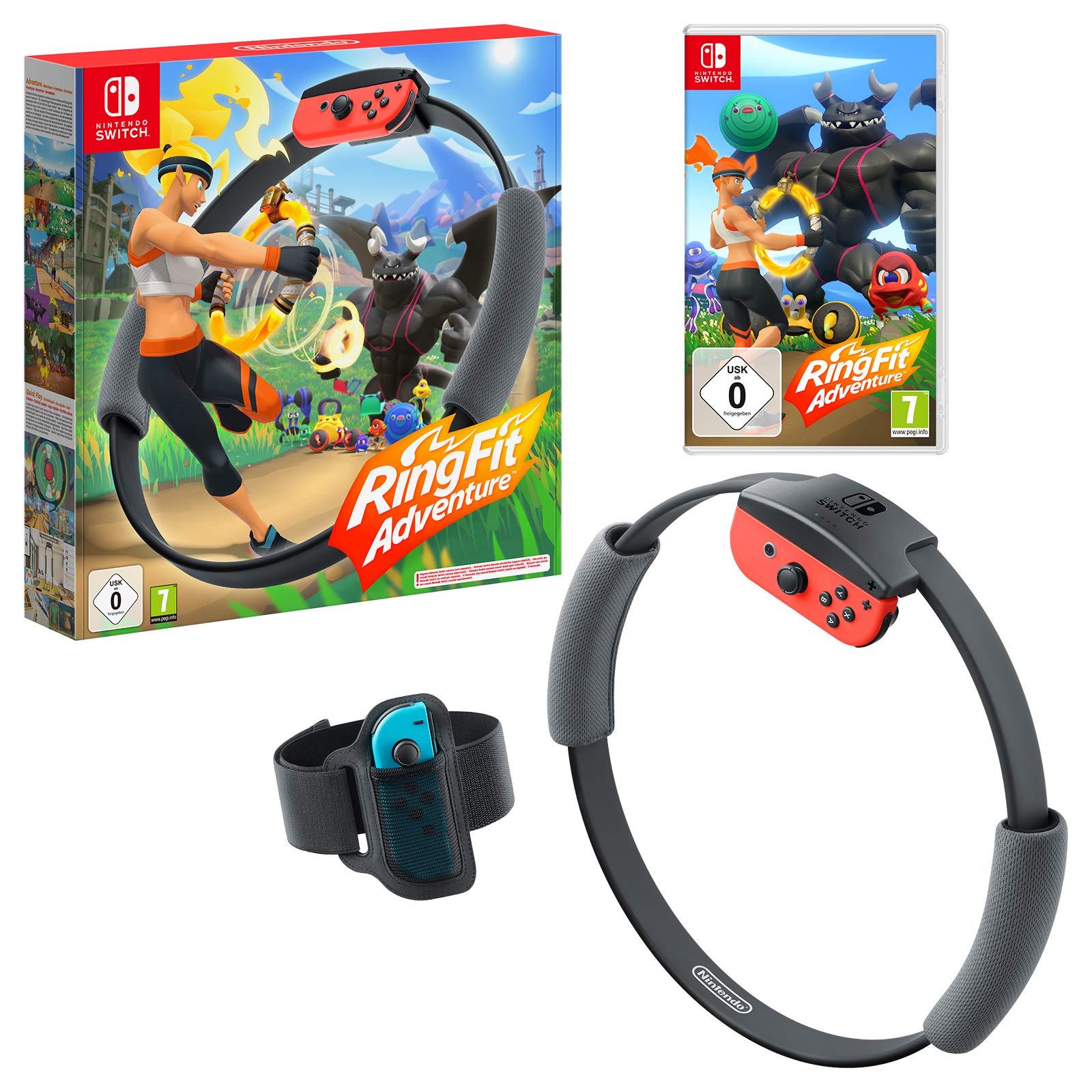 Liisa concludes: “Whether you’re looking to buy a new game that’s been released this year or one that’s a little older, we strongly suggest people conduct important price research before they buy.

“Using a price comparison website or app like PriceSpy can help shoppers keep a close eye on the price of games every day to help save hundreds, if not thousands of dollars in the long run.

“Gamers should also bookmark our gaming daily deals page, for all the latest offers and set up price drop alerts, to make sure they are always getting a good deal. ”

PriceSpy has teamed up with us here at STG to give away the two top games across April and May 2021 – Ghost of Tsushima on PS4 and Nintendo Ring Fit on Nintendo Switch.

Who is the developer of PlayStation 4’s Ghost of Tsushima?

Important stuff: Winner(s) will be randomly selected from those that Comment below / Facebook Comment / Email in accordance to the above Question. Winner(s) will receive a physical copy of Ghost of Tsushima for PlayStation 4 and Ring Fit on Nintendo Switch. Ghost of Tsushima is rated M15+ in New Zealand, Ring Fit is age rated at G  in New Zealand. You MUST be over the age of 15 years in order to enter this promotion. STG may ask for verification. Competition ends on the 4th of July 2021. Only New Zealand entries are accepted for this promotion.