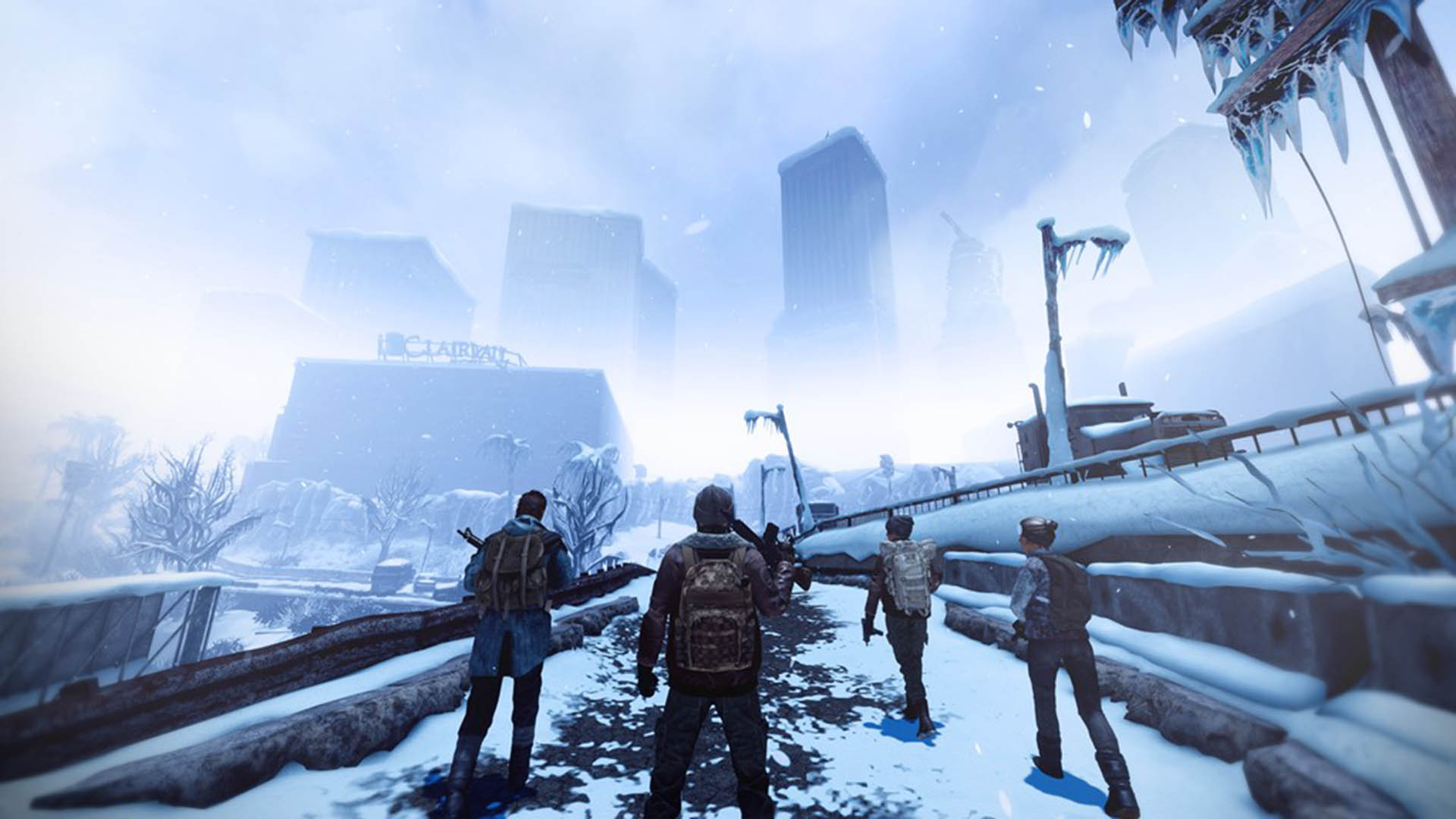 Vertigo Games, the VR specialist publishing and development arm of the Koch Media Group, has revealed details on their next VR title After the Fall.

Best-known for the platinum-selling VR FPS Arizona Sunshine, with this next major entry in the VR action FPS genre Vertigo Games will be bringing fast-paced 4-player co-op action to VR gamers worldwide, pitting players and their friends against a hostile, evolving post-apocalyptic LA in a fight for survival. 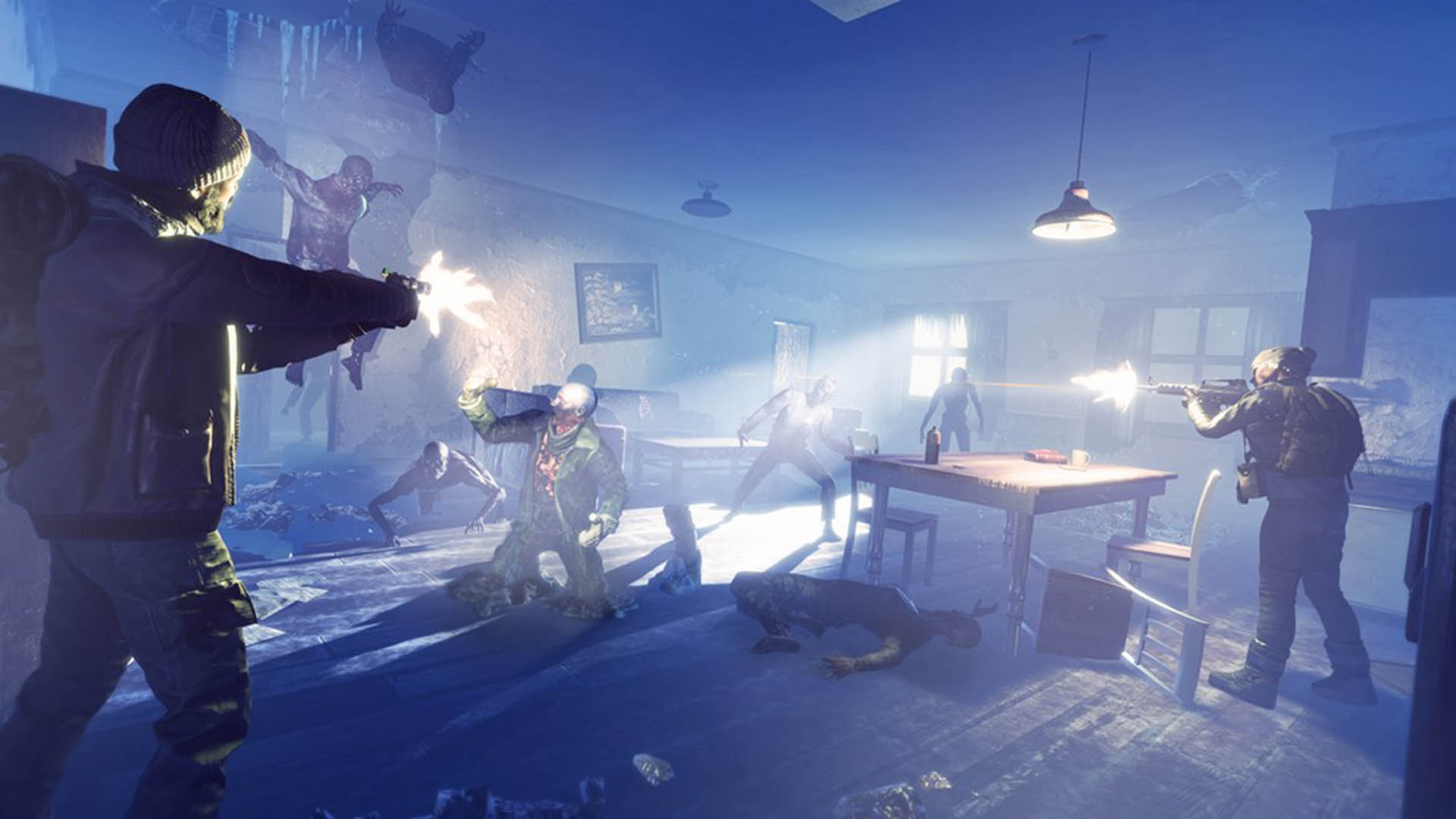 After the Fall is built from the ground up for a multi-platform VR rollout, with full cross-platform multiplayer, 4-player co-op functionality as well as support for a wide range of VR play styles that will offer an immersive thrillride for veteran VR gamers while remaining welcoming to VR newcomers as they conquer the infested, urban wasteland of 1980s Los Angeles together with friends or solo.

“Since the early concept phase, After the Fall has been all about having VR gamers team up together – regardless of the device they play on – through full cross-platform multiplayer functionality. In a time of widespread social isolation it feels like that goal now has additional relevance,” said Richard Stitselaar, Studio Director at Vertigo Games. “We’re truly excited about moving into this next campaign phase, in which we’ll be inviting more players into the game and sharing more details as we gear up towards launch.” 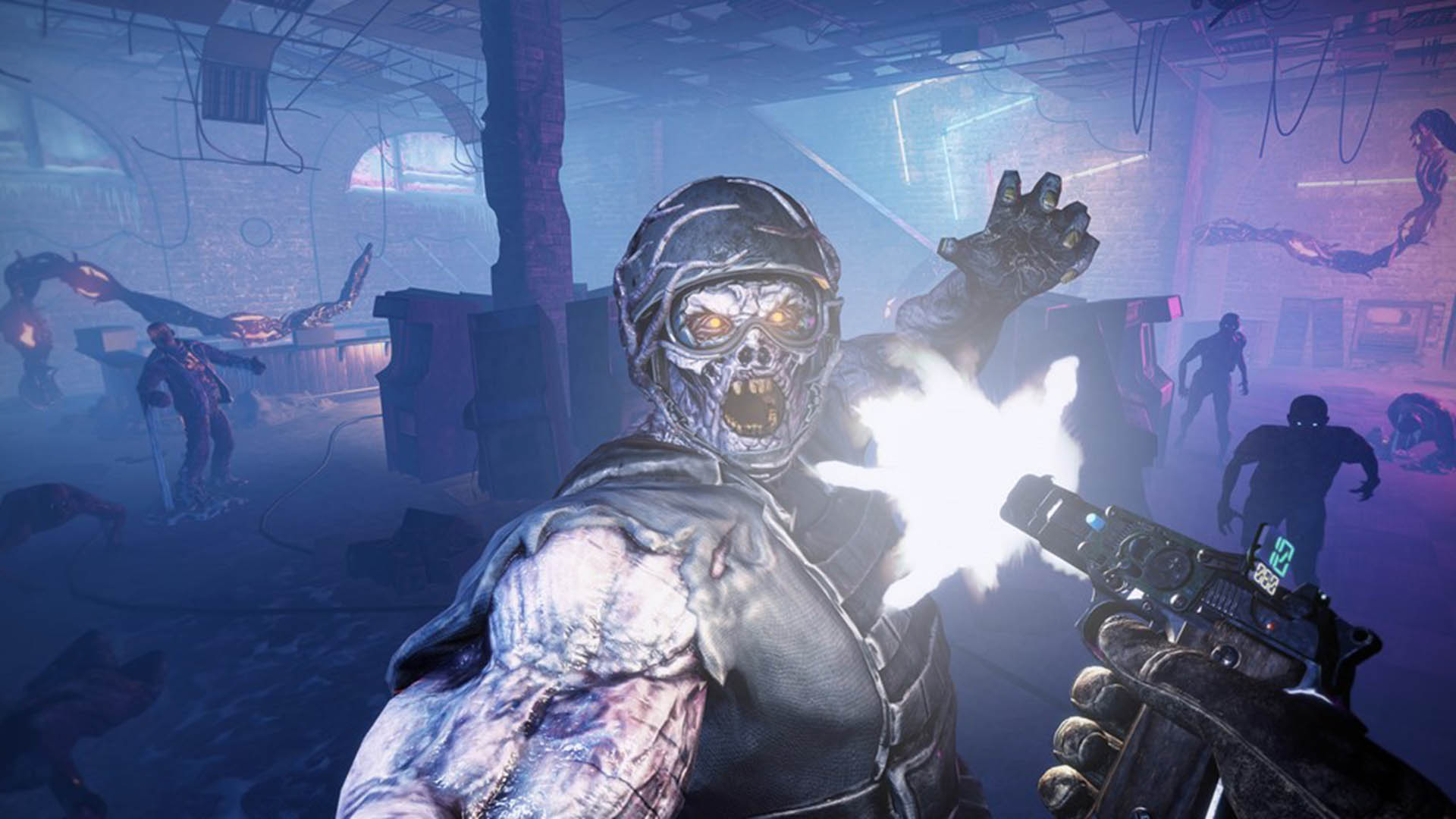 Armed with full VR motion controls, After the Fall will make you feel like a slightly overpowered 1980s action hero as you engage in the game’s high-paced combat with real-life movements. Players will venture out into enemy territory in teams of 4 – or accompanied by AI companions – wielding an arsenal of unique and deadly weapons in the face of hordes of snowbreed – ferocious undead creatures that have driven humanity below ground – all in order to secure mankind’s survival for another day.

Developed by Vertigo Studios (Arizona Sunshine) and published by Vertigo Games, After the Fall will be coming to PlayStation VR, PC VR and to be announced VR platforms in winter 2021.