PlayStation have pioneered console gaming over the years, leaving a path for others to follow.

They were the first to make the move from side scrolling platformers that we had become used to in the 90’s to 3D free roam adventures.

Then there was augmented reality with EyeToy, EyePet still being one of my faves.

Now we have the only home console that offers VR Gaming and now, Playlink.

Playlink allows PS gamers to instantly and effortlessly connect their smartphone to their PlayStation 4 making your iOS or Android device a crucial part of the gameplay.

Two years ago, when the Next Gen version of Singstar released, was our first introduction to Playlink. Downloading a Singstar App turned your phone into a wireless microphone for you to belt out ballads to your overly impressed (or frightened) friends and family (and pets).

In the last few weeks, PlayStation have really hit home the smart device connectivity with a slew of Playlink releases. 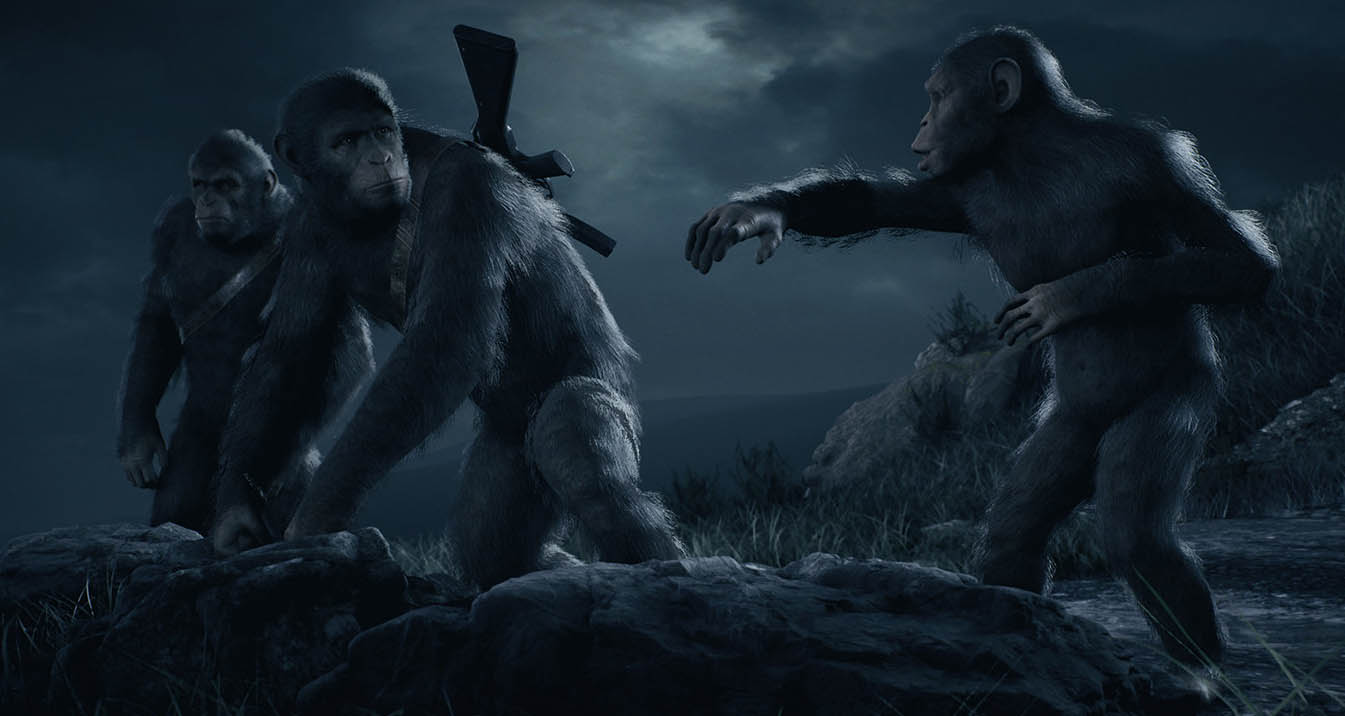 Planet of the Apes – Playlink

The first one of this year was That’s You!. A multiplayer trivia game where when played with friends, you are tasked with working out who knows you best.

A series of trivia questions and hand drawings about eachother results in at least one of the players scoring a result that makes them your true best friend… or stalker as they know alot about you.

Now there’s Planet of the Apes.

In this one your mobile device syncs to your console and becomes a controller.

You are presented with a series of choices in which you need to choose the decision for the characters. Ultimately this will affect the outcome of the game. With most having only two decisions to choose from, there are two at least endings.

Singstar has risen again, this time in the way of Singstar Celebration. A handful of recent songs for you to do a hearty rendition to are included and as with the previous PlayStation 4 Singstar, your smartphone becomes the microphone.

Hidden Agenda again sees you pair up your mobile phone with the Playlink App and it’s your choice within gameplay to Solve or Sabotage.

Up to five smartphone equipped friends can play with each player having their own set objectives in this suspenseful title. What makes this a killer game is that you will not know if the other players are working with you or against you…

Well… Knowledge is Power is very very similar. With this title you can pit your general knowledge and speedy response times off against Playlink equipped pals in a race to the Pyramid of Knowledge.

All questions are themed and you can add your own selfie in to the game aswell as choose anyone of the 8 playable characters. Use your smartphone to answer the Questions as quick as you can. 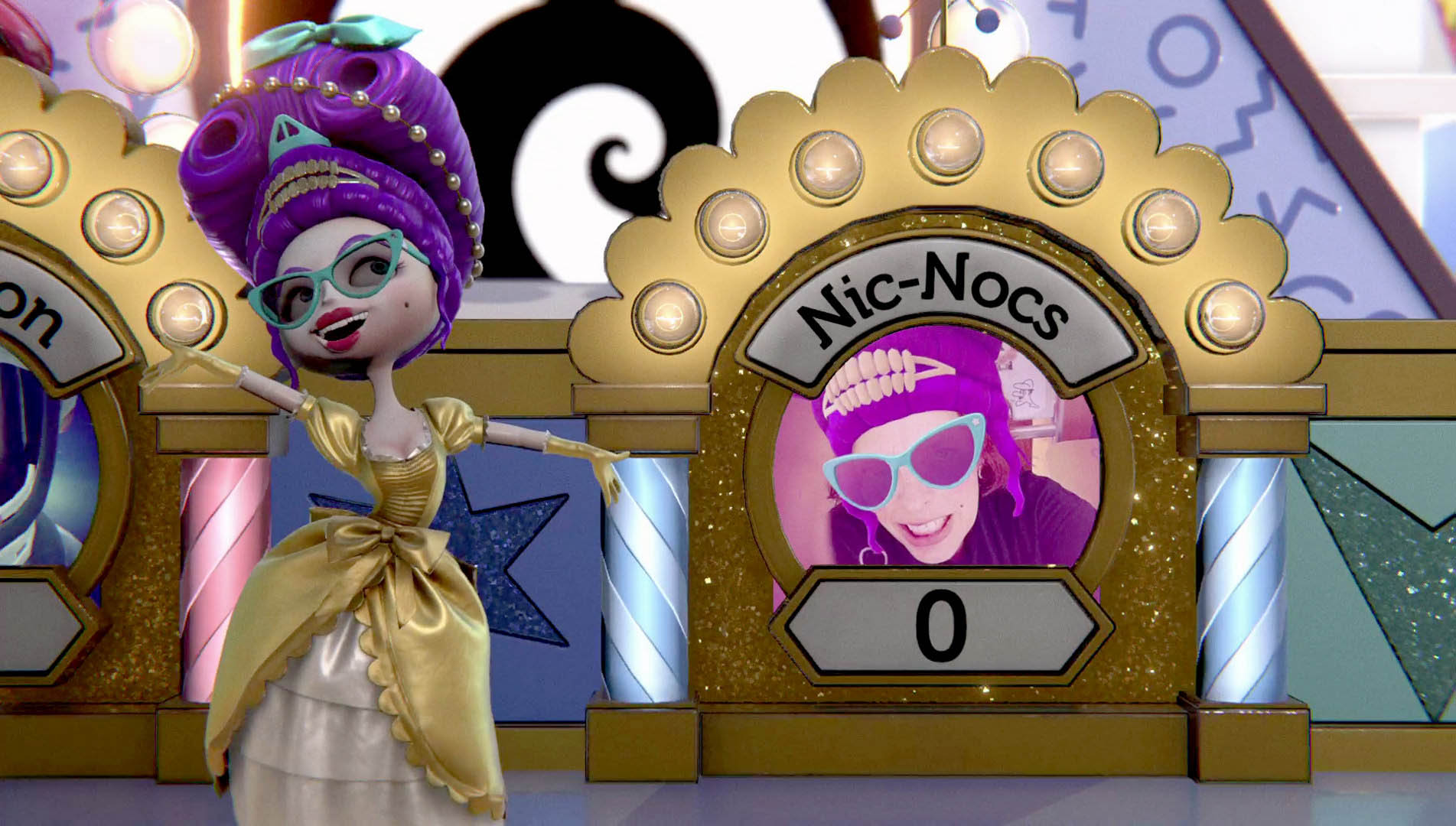 Playlink is most definitely a holiday season gig worth treating yourself to. As mentioned your device will connect up to your PlayStation 4. Download the free App that corresponds to the Playlink game that you are playing and then start the game. Once the game is loaded, tapping the games’ App will scan for your PlayStation 4 (you need to be on the same WiFi Home Network) and magic, it will find your console and you connect… and it’s game on.

With it’s simplistic ease of use and even more Playlink titles on their way, PlayStation are setting a new standard for how we play games, all over again.

This season it’s a PlayStation Party at yours… just remind your friends to charge their phones before they arrive.