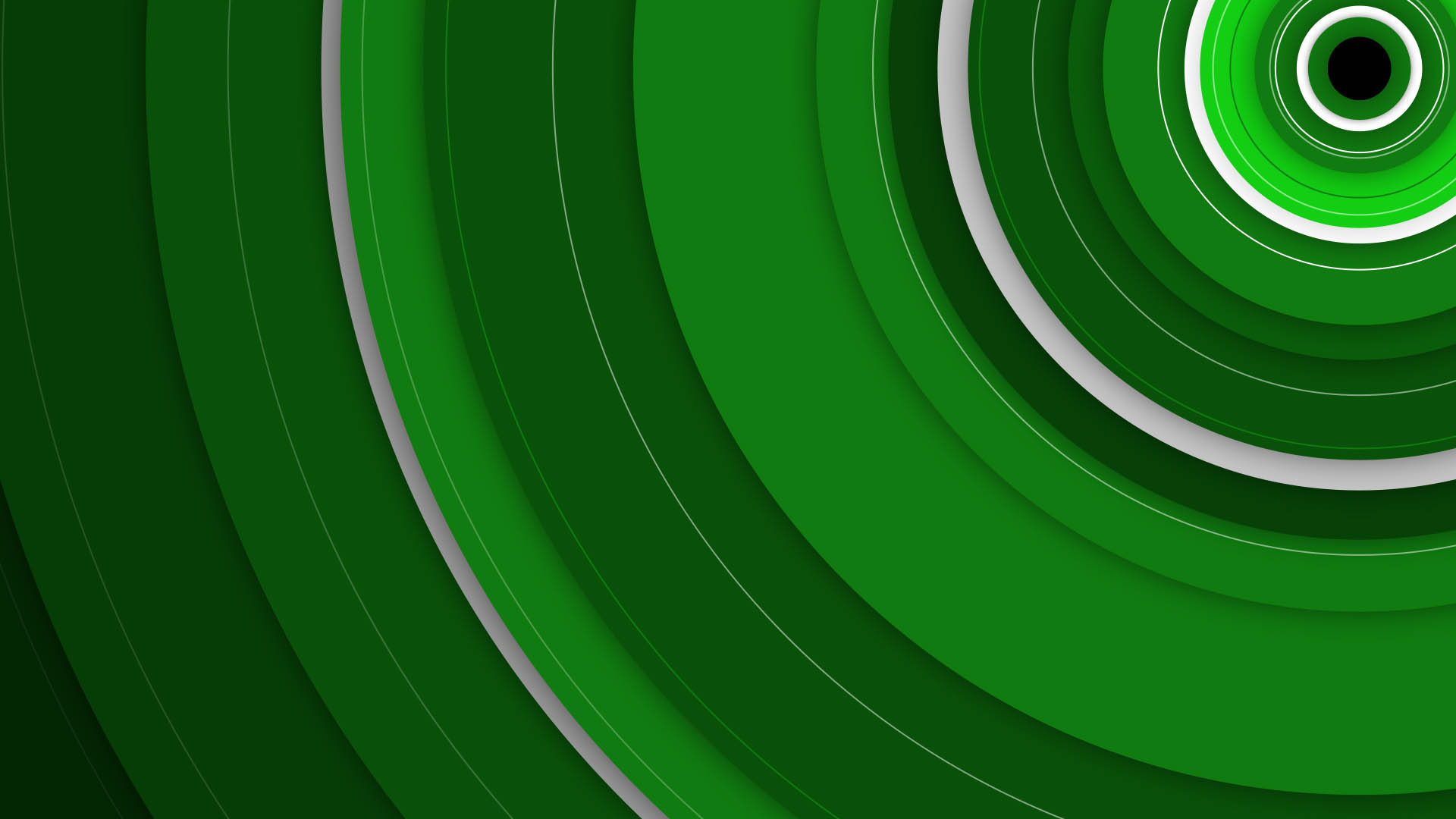 Microsoft began their E3 2015 briefing with their biggest gun, Halo. While we have already been given some details of the campaign and have had an opportunity to play the multiplayer beta previously, this was the first time we have seen the campaign in action.

The predominate focus of the trailer was on the squad based combat where you can give orders to your team. The two playable Spartans in the game, Locke & Master Chief, each have their own squad that tags along with them. 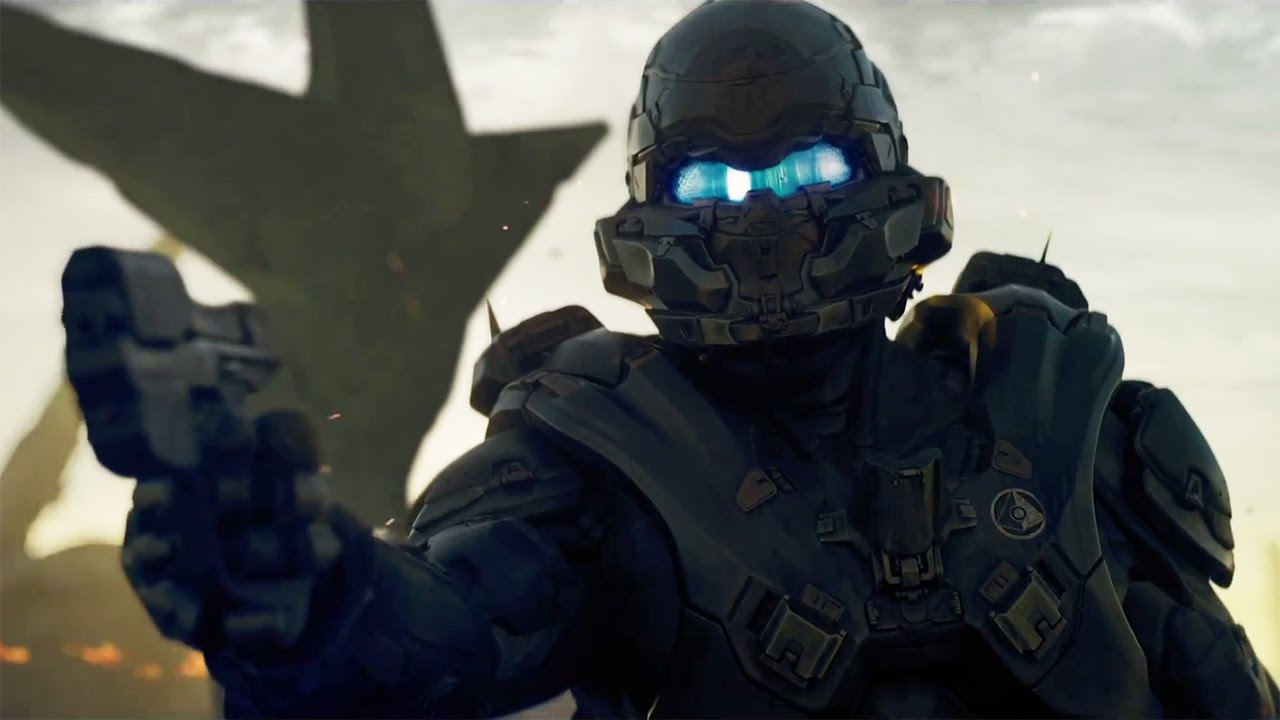 Other parts of Halo 5: Guardians highlighted included the drop-in drop-out co-op and a new multiplayer mode called Warzone. What they showed of the game looked great and it has gotten me super excited for the release on the 27th of October, 2015.

Dark Souls III was announced for release early 2016 but the trailer didn’t contain all too much and no gameplay was shown either but it looks like a very tell-tale Dark Souls game.

Following on from Halo was the new exclusive Xbox One game from the makers of Metroid Prime; Recore. While no gameplay was actually shown during the trailer, the concepts displayed look really interesting. The game takes place in some sort of futuristic world with some pretty awesome looking robots.

In terms of gameplay hints, the only things I could get out of the trailer was that the life of the robots are based around orbs, you have a companion and you can change the body of your companion by inserting his orb into a different body. Despite only giving us a short glimpse of the game, I’m really excited to see more of this game before it releases in the first half on 2016. 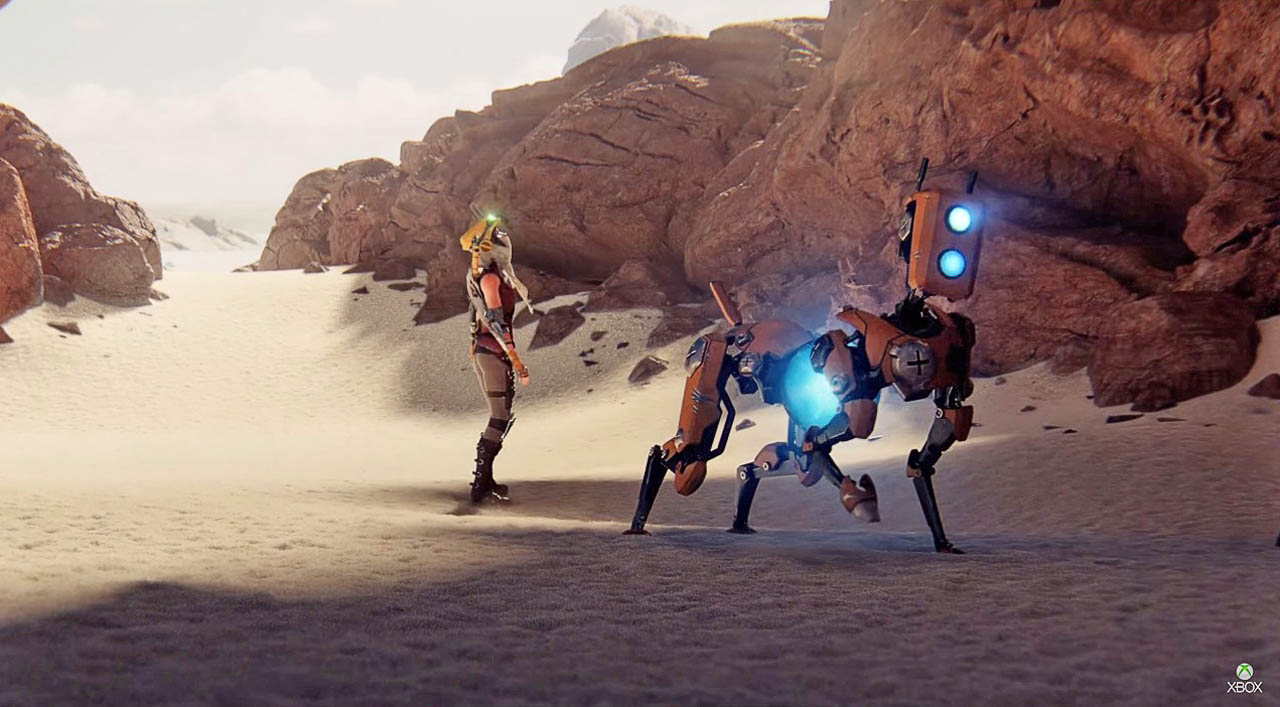 Some of the biggest and most exciting announcements out of the briefing was actually related to the console rather than any specific games. The biggest of which is backwards compatibility being available on the Xbox One.

Launching today for Xbox Preview members and later this year for everyone else, people will now be able to play their old Xbox 360 games on the Xbox One. This is an opt-in feature however so it is only applicable to the games that publishers allow. 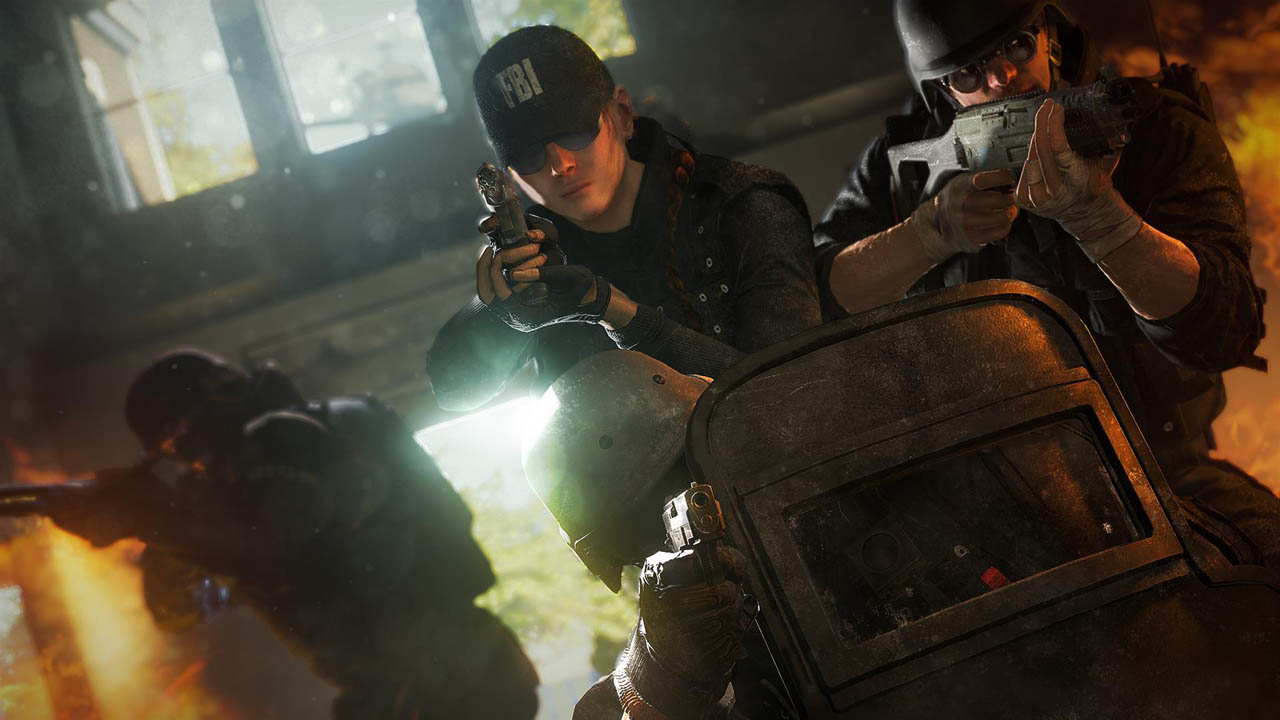 A new Xbox One Elite Wireless Controller was also announced for release later this year. The controller features a few unique and generally awesome ideas. It seems aimed at the hard-core gamer as it includes customisation of analogue sticks and the D-pad for a more accurate experience.

Another big announcement for the Xbox One was the Xbox Game Preview which allows early access games on Xbox One. While Steam’s Early Access program is something I loathe, Microsoft’s implementation sounds on paper a lot better.

Players will be given to opportunity to play the early access games for free prior to buying it enabling them to see where the game is aimed for themselves. 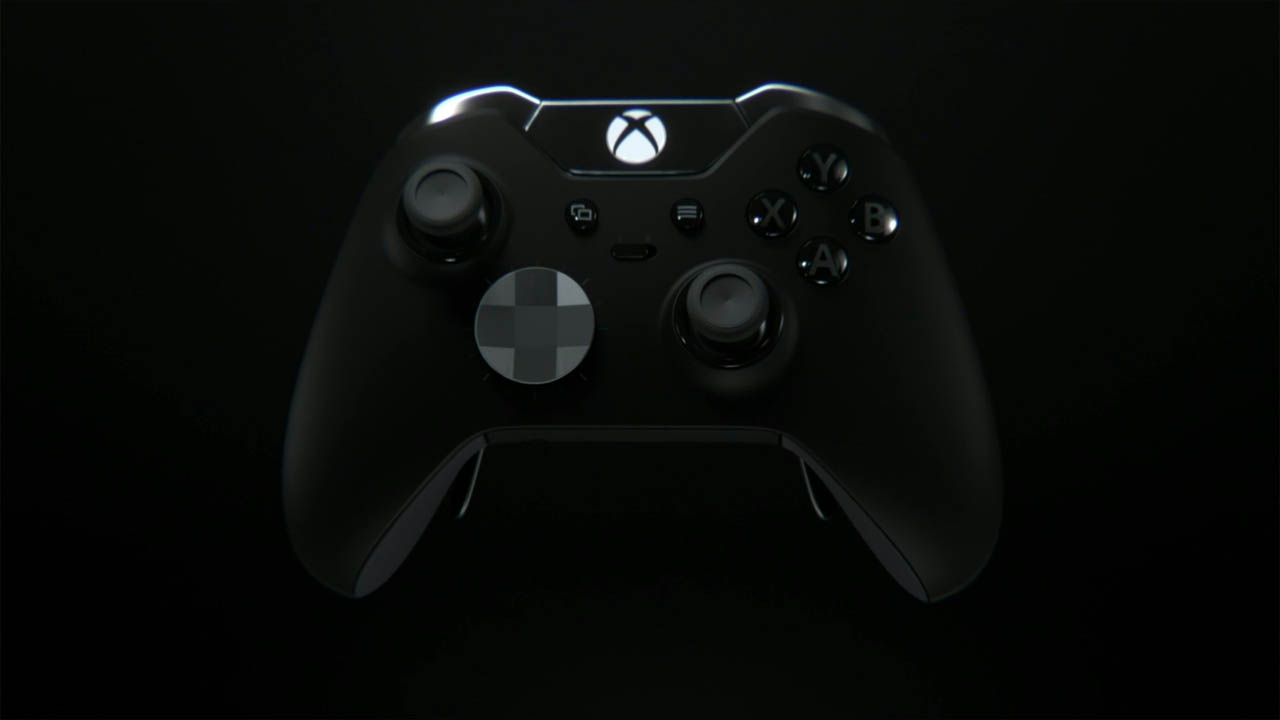 Community made Fallout 4 PC mods was also announced to be available for Xbox One owners for free.

EA made a brief contribution to the show with the announcement of Plants v Zombies 2, which I personally am quite excited as I sunk many hours into the first one and the trailers showed all manner of new whacky and wild characters to use.

Microsoft also used this opportunity to showcase their new hardware, the Hololense.

This AR headset was played on stage using Minecraft in a live demo. 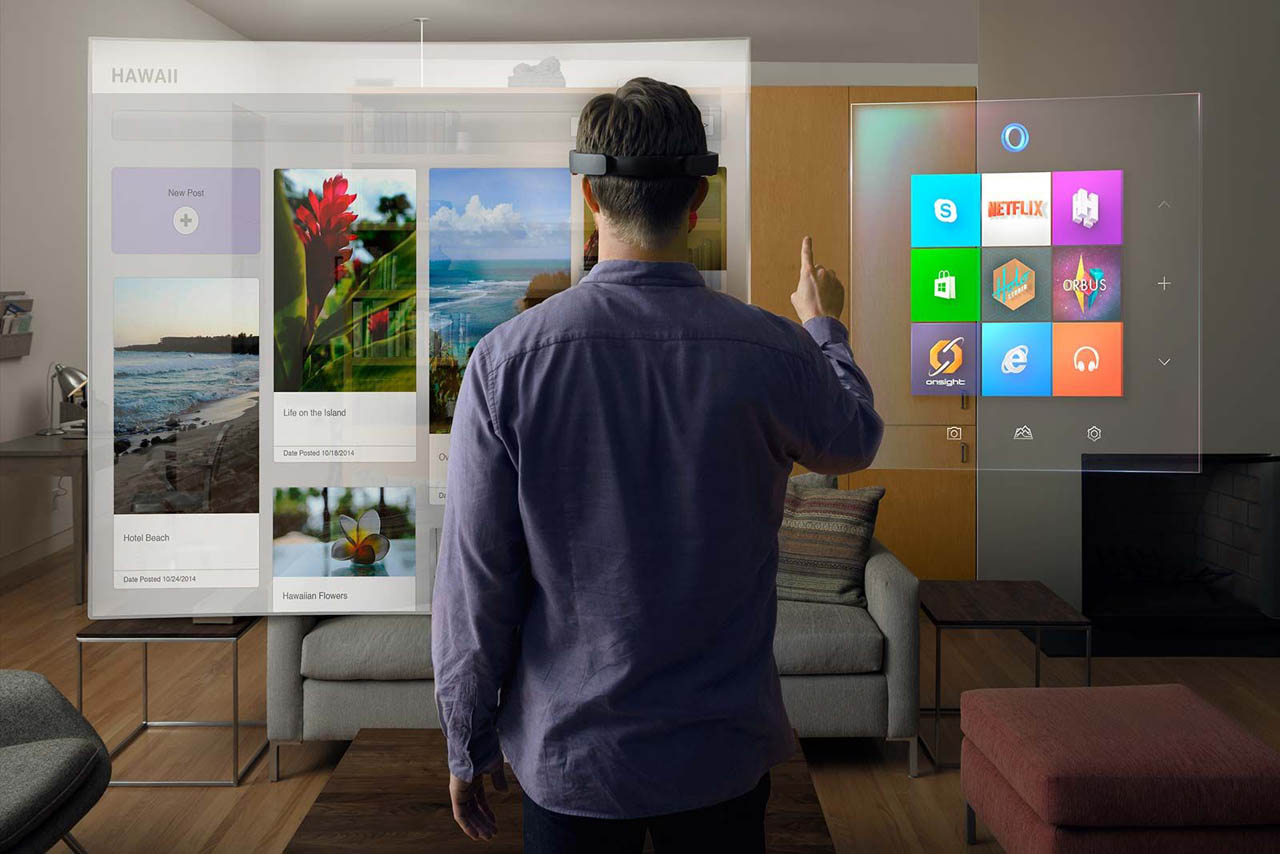 The demo actually managed to make me somewhat excited for the Hololens. Some of the cool features shown off was the ability to turn a blank wall into a TV screen to play the game, the ability to display your world on a table and cool new ways you can interact with that world.

One of the coolest upcoming games shown off by Microsoft was Gigantic.

This cartoony MOBA reminded me a lot of Team Fortress 2, a game I absolutely love, which is a great thing. It has an interesting selection of characters and a fun art style. I do hope to be seeing a bit more then what was shown on the show floor. 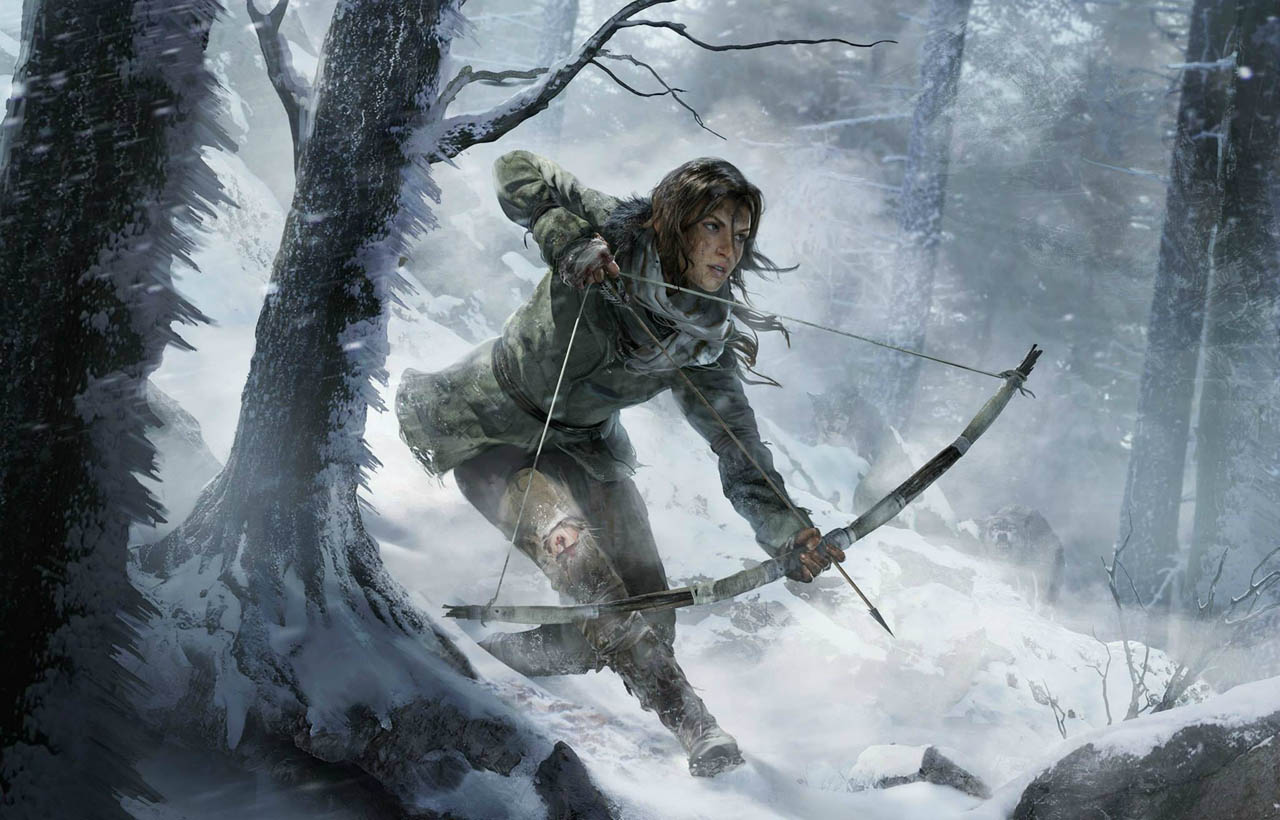 Microsoft’s holiday 2015 exclusive Rise of the Tomb Raider which also received its first ever gameplay trailer. While I’m very much excited for this games launch in November this year, the trailer didn’t showcase too much.

They displayed very linear section of the game featuring a few set pieces. With the game launching in a few months, I was hoping for more of a glimpse into the combat and some of the more interesting parts of the game. 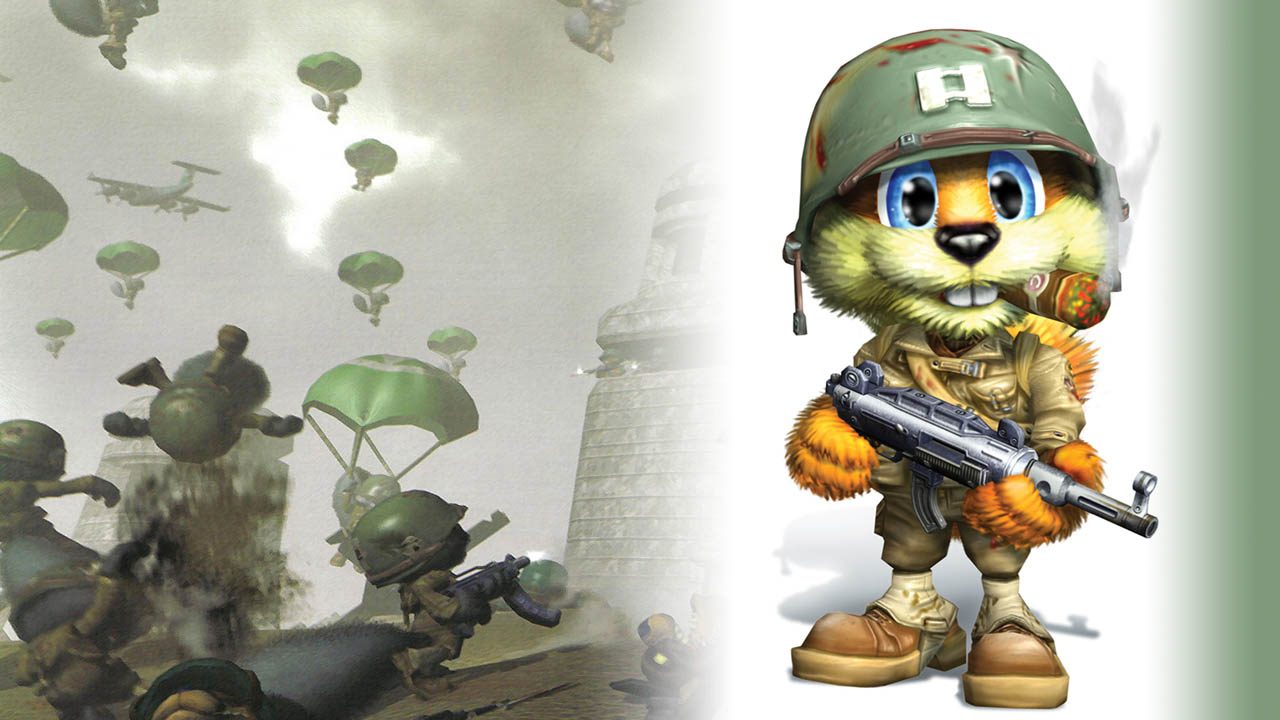 Rare had some amazing announcements. Rare Replay is a game celebrating Rare’s many accomplishments and includes 30 of some the most iconic Rare games. From Conker’s Bad Fur Day to Battle Toads and Perfect Dark. Any fan will be having some serious nostalgia with this one.

Rare also announced a whole new IP. Sea of Thieves looks to be a pirate like MMO that plays with some of the great ship elements of Black Flag. The art style was great and all in all I am quite excited to see where exactly this new title is headed. 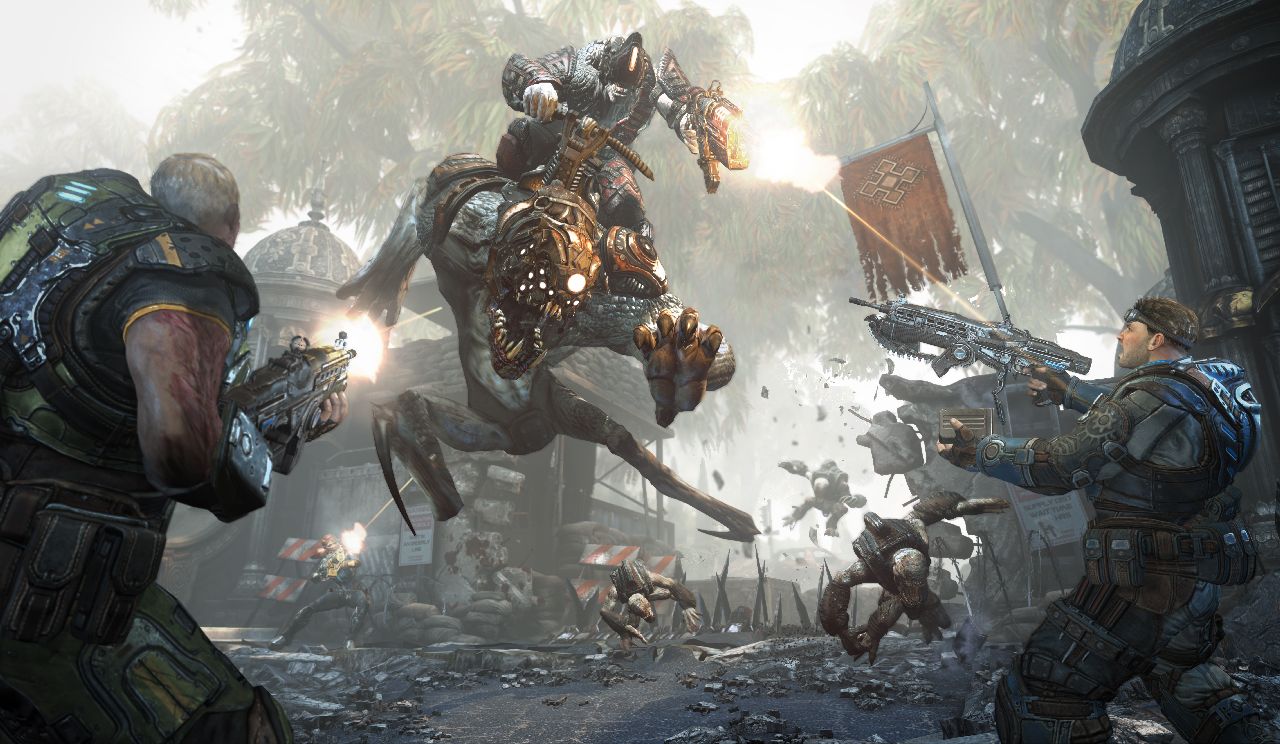 There were two announcements for the Gears of War series. Gears Ultimate Editions was announced and solely includes the original game with some bonus content but we weren’t shown too much actual footage.

The other announcement was Gears of War 4. A decent amount of gameplay footage was shown and it looks much darker, to my delight, than recent instalments. Some recognisable weapons were in there, the Lancer and the Gnasher, to name two.

Gears of War 4 is due for release 2016 and is one title we are quite keen for.

Microsoft managed to give us a good show with decent line up of both games and new tech to keep Microsoft fans happy for some time to come. There were a few unsure moments, but I feel this year’s Xbox E3 Conference was a success and I look forward to getting some hands on time with some of the mentioned titles later this week.