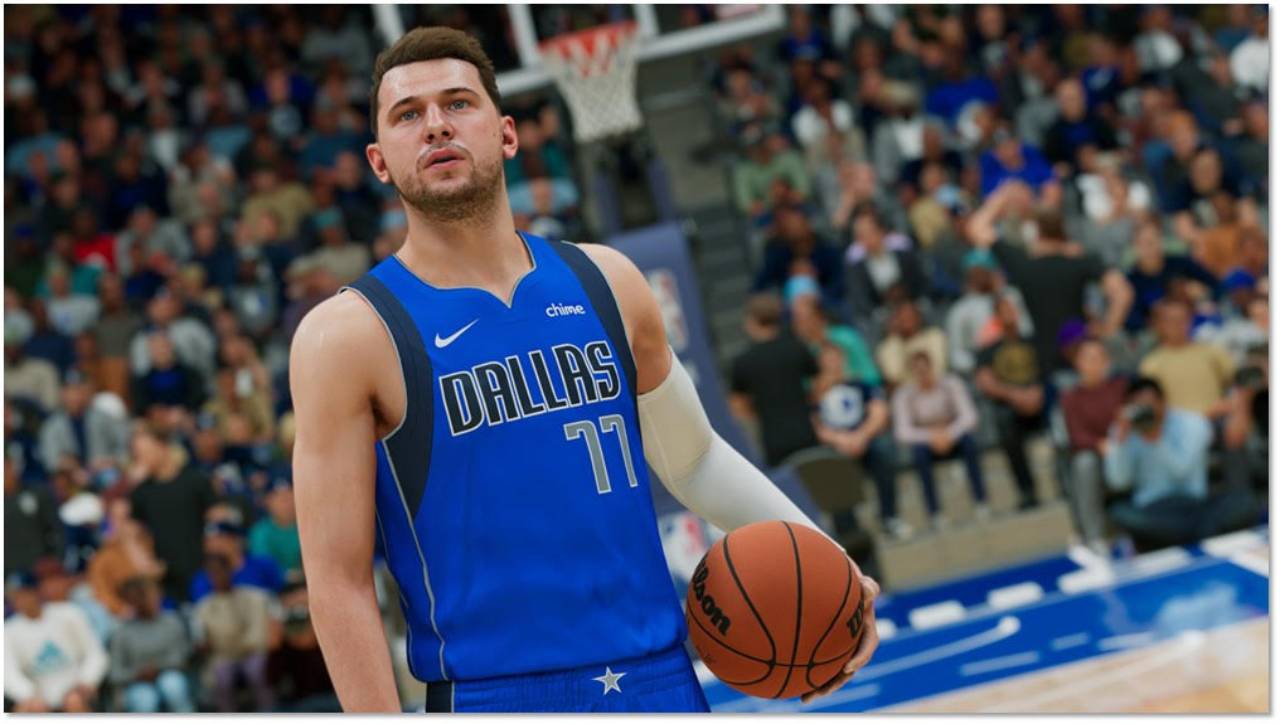 2K has revealed an in-depth look at the gameplay updates for NBA 2K22, detailing an ambitious feature list that includes faster-paced gameplay, tighter and more responsive movement, more skill-based offense, changes to the player builder, and much more.

“From the outset, our goal was to create fun and competitive gameplay that ensures NBA 2K22 delivers one of the most authentic sports gaming experiences out there,” said Mike Wang, Gameplay Director at Visual Concepts. “This year, working with our community, we utilized direct feedback to address some of the key changes they are looking for and deliver a number of new gameplay enhancements that will further elevate the experience in this year’s game.” 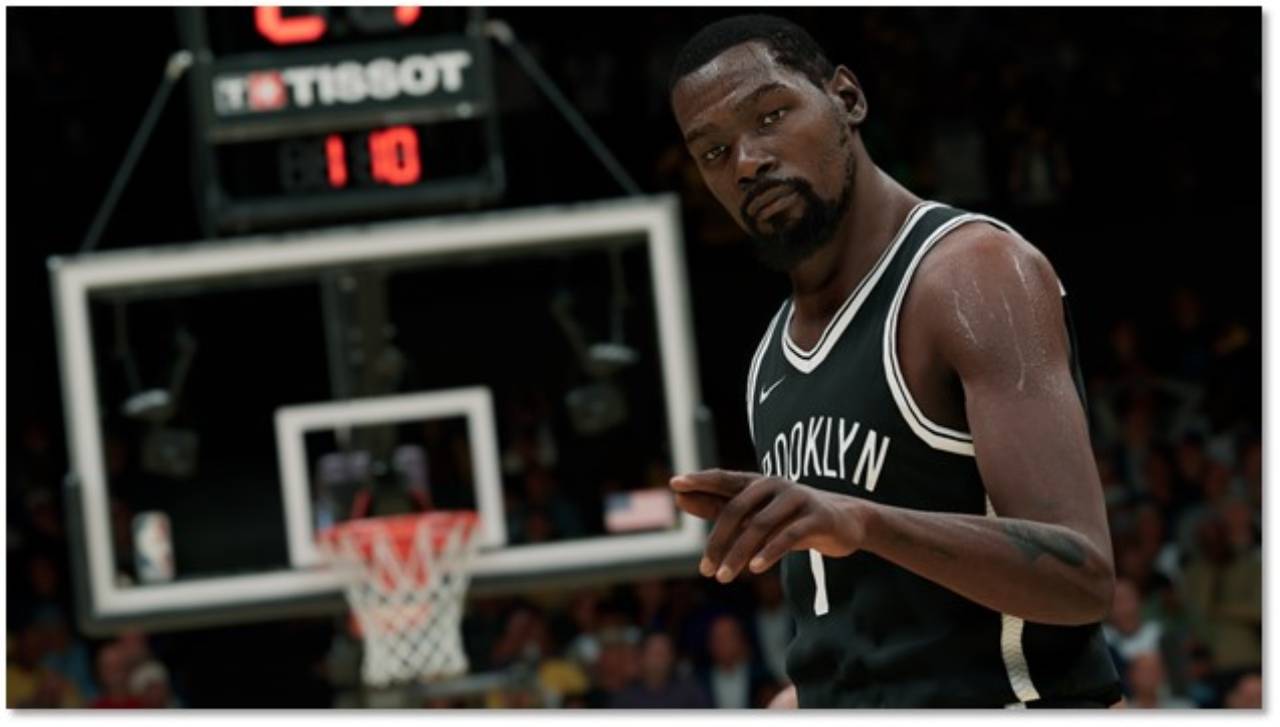 NBA 2K22 introduces a variety of new gameplay innovations, including a completely rebuilt shot contest and blocking systems, a significant update to the fundamental defensive rotations, and more.

Dribbling, players will experience a unique feel and rhythm when sizing up, significantly faster overall pace and much tighter control in navigating the court, and a ton of other new combos, cancels, and move chains and upgrades highlight loads of new content, including new movement and a new arsenal of back-to-basket moves

There’s a new shot meter that will dynamically expand when players take high-quality shots with good shooters but will shrink when heavily contested, shooting with a low-rated shooter, or fatigued. 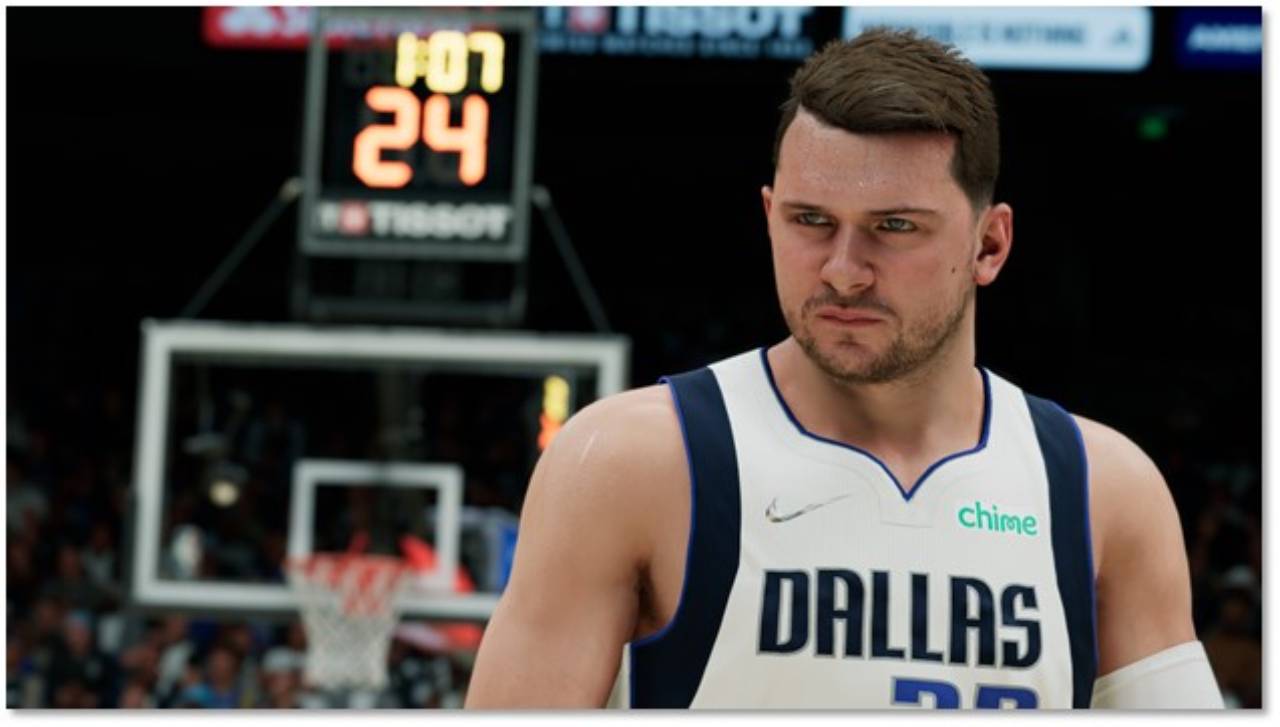 NBA 2K22 puts more emphasis on Shot IQ, meaning the teams that work for open looks and take smart shots are going to see much more success than the teams that force up bad shots along with a focus on creating more of a skill gap for finishing at the rim, players can also completely customize their dunk repertoire with an all-new Dunk Style Creator.

Adjustments have been made to create more balanced builds, and an increase of the total badge count to 80, offer many ways for players to impact the game. Additionally, NBA 2K22for PlayStation 5 and Xbox Series X|S consoles introduces Takeover Perks, which you can unlock to strengthen your existing Takeover abilities.

NBA 2K22 is currently scheduled for release on September 10 for PlayStation 5 and PlayStation 4, Xbox Series X|S and Xbox One, Nintendo Switch, and PC platforms.