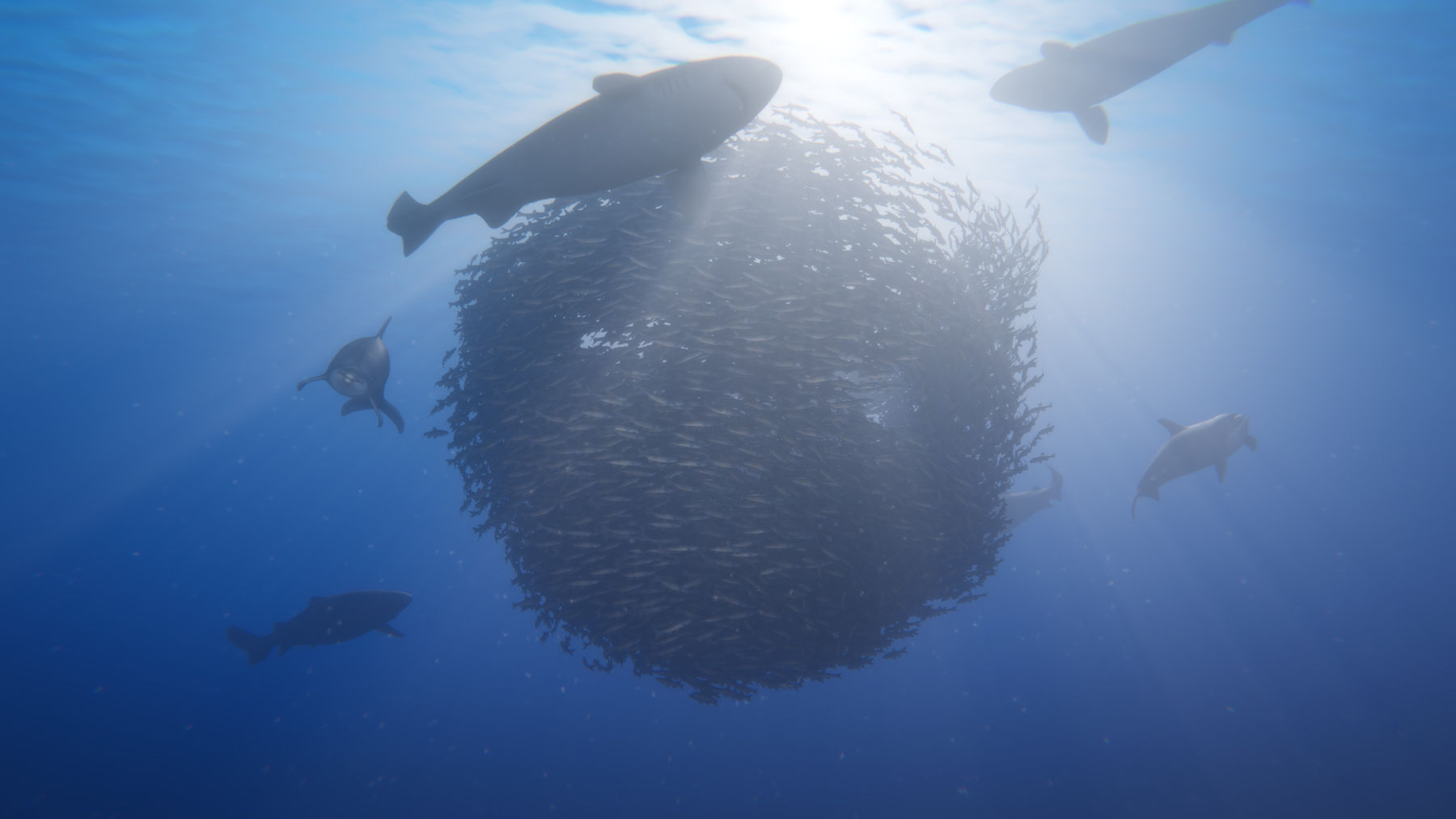 E-Line Media is proud to announce Beyond Blue, a game that invites players to venture far below the surface of our vast and largely uncharted ocean to sense the soul of some of our world’s most magnificent and intelligent creatures.

Set in the near future, players will probe the mysteries of our ocean through the eyes of Mirai, the lead on a newly formed research team that will use groundbreaking technologies to see, hear, and sense the ocean in a more meaningful way than has ever been attempted. The game will involve both a rich story and resource management, challenging the player to make high-stakes decisions and prioritize which objectives can be successfully achieved during the crew’s expedition. 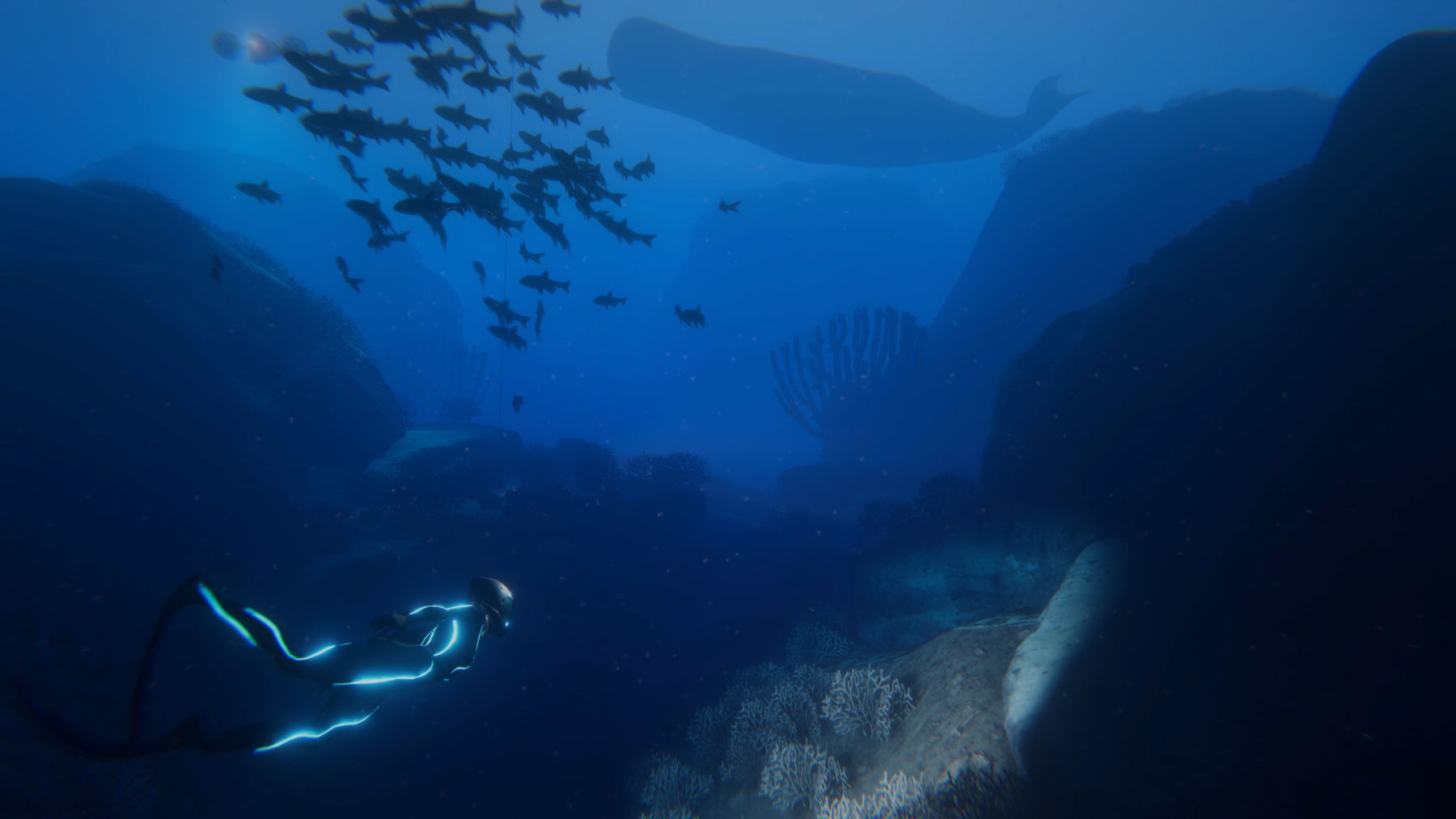 “During our early conversations with these scientists we were moved by the passionate and almost spiritual way in which they talked about the world they had experienced on dives, or in submersibles, and the giddiness with which they spoke about the next generation of enabling technology that promises to greatly accelerate the pace of discovery.”, said Michael Angst, CEO of E-Line Media. “We started asking each scientist how they would use their time below if they could jump forward ten or fifteen years and lead a small team powered with a full fleet of advanced technology. We found their answers fascinating and the game has emerged as a way to channel these visions into what we hope will be an atmospheric and moving experience.”

The concept for the project grew from creative discussion between E-Line and BBC Studios during BBC’s making of Blue Planet II, the groundbreaking nature series that has already reached millions of viewers around the world. The series highlights that there has never been a more crucial time to explore our remotest seas, and to examine what the future might hold for our blue planet.

“Inspired by the way the Cultural Insight videos inside Never Alone brought resonance and context to a game infused with Alaska Native culture, we reached out to E-Line to explore the potential for a creative collaboration on Blue Planet II.” said Bradley Crooks, Head of Digital Entertainment & Games at BBC Studios. “We think there’s great synergy in the way E-Line make their games and our own approach to programme making where we care passionately about the subject matter and want to help people better understand the world in which they live.”

Enabled by this partnership with BBC Studios, as they progress players will be able to unlock Ocean Insight videos that expand upon a moment of the game with stunning underwater footage from theBlue Planet II production, including never seen before footage. Players will also meet the inspiring real-world ocean researchers who are laying the foundation for the exciting future depicted in the game.

E-Line is joined in its funding of the project by impact investors who share in a mission to help build lasting connections between people and the ocean, including OceanX, an initiative of Dalio Philantrophies, and David Haas (a leading philanthropist supporting media for impact).

Beyond Blue will be available in early 2019 on PC and consoles.