Experience the Ultimate Audio for Ultimate Gaming at E3 2017! 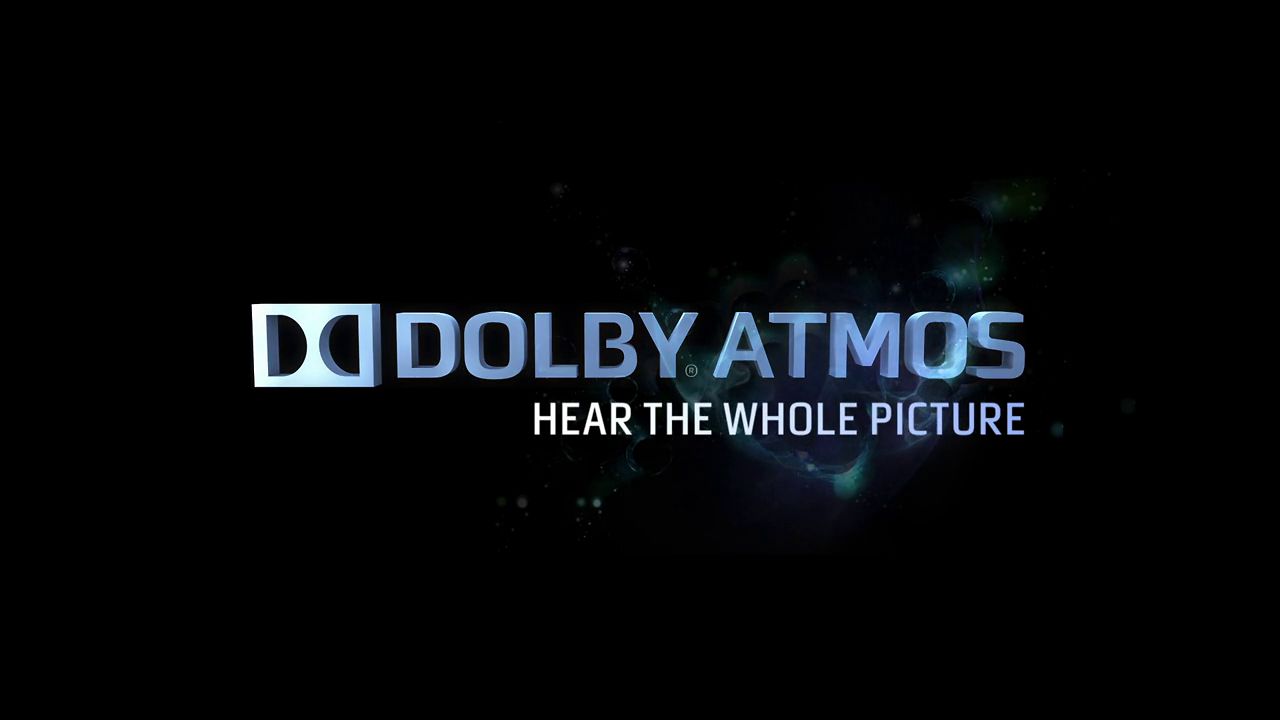 Creative Technology Ltd today announced to us here at StG it would be deploying its ultimate weapon of mass entertainment – X-Fi Sonic Carrier – into the gaming arena at E3 2017. E3 is the world’s premier event for computer, video and mobile games and related products, and is held at the Los Angeles Convention Center.

The Sonic Carrier, a powerful home entertainment system with Dolby Atmos, Creative SuperWide X-Fi, 17 drivers in a 15.2 configuration, and 2000W peak power (1000W RMS), is set to blow gamers away with the ultimate immersive cinematic sound. Besides being showcased at the Creative E3 booth, the Sonic Carrier will be used by major game developers BANDAI NAMCO, SEGA Europe, ATLUS / SEGA and Deep Silver to show-off their very latest immersive gaming content at their E3 booths. 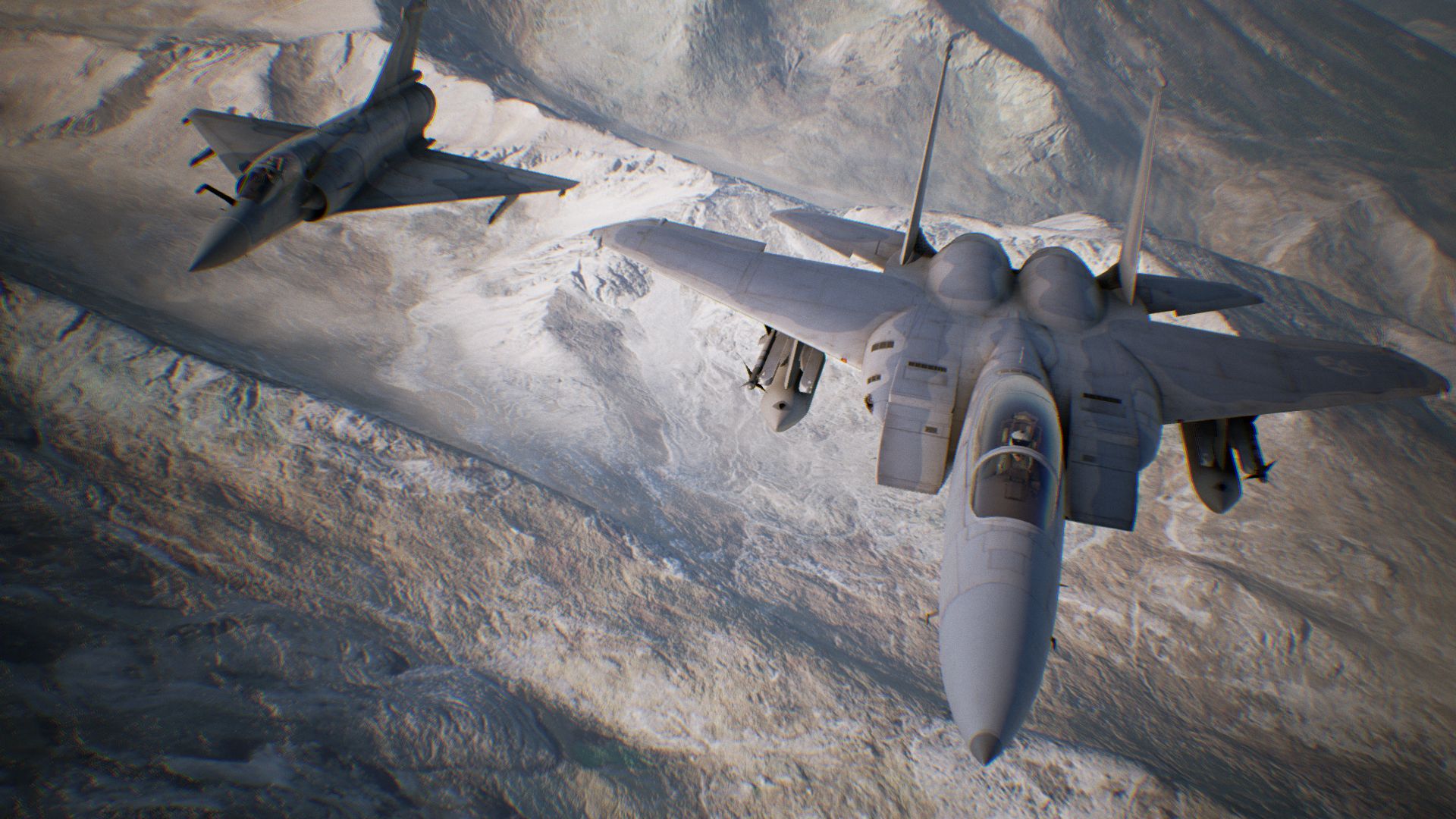 “Gamers will enjoy a cinematic experience with incredible realism as more and more games adopt Dolby Atmos. Not only that, this immersive three-dimensional soundstage gives gamers a new competitive edge as each sound comes to life and moves around, and now also above. For games without Dolby Atmos, gamers can also enjoy a similar magical experience using Sonic Carrier’s 15.2 SuperWide X-Fi technology that delivers a breathtakingly wide 3D soundstage that goes beyond imagination,” said Sim Wong Hoo, CEO of Creative Technology, and creator of the Sonic Carrier.

“And with its 600W RMS subwoofer, gamers will experience not just powerful audio, but literally feel chest-pounding bass, earth-shattering explosions and bone-crunching punches in games. This is the ultimate audio for the ultimate gaming arena that the world has never experienced before. We’re glad to have the opportunity to team up with some of the best game publishing names in the business to set a new benchmark for the ultimate gaming experience,” added Sim Wong Hoo.

“Project CARS 2 is striving to deliver the pinnacle of authenticity in the realm of driving simulation games and part of that authenticity is delivered through great sound. The X-Fi Sonic Carrier system is able to make the cars in Project CARS 2 come alive, giving voice to each and every sports car, race car, and hypercar in the game. Hairs will rise and palms will sweat when players experience the visual and aural mastery within Project CARS 2 through the Sonic Carrier system,” said Raymond So, brand manager at BANDAI NAMCO Entertainment America Inc. 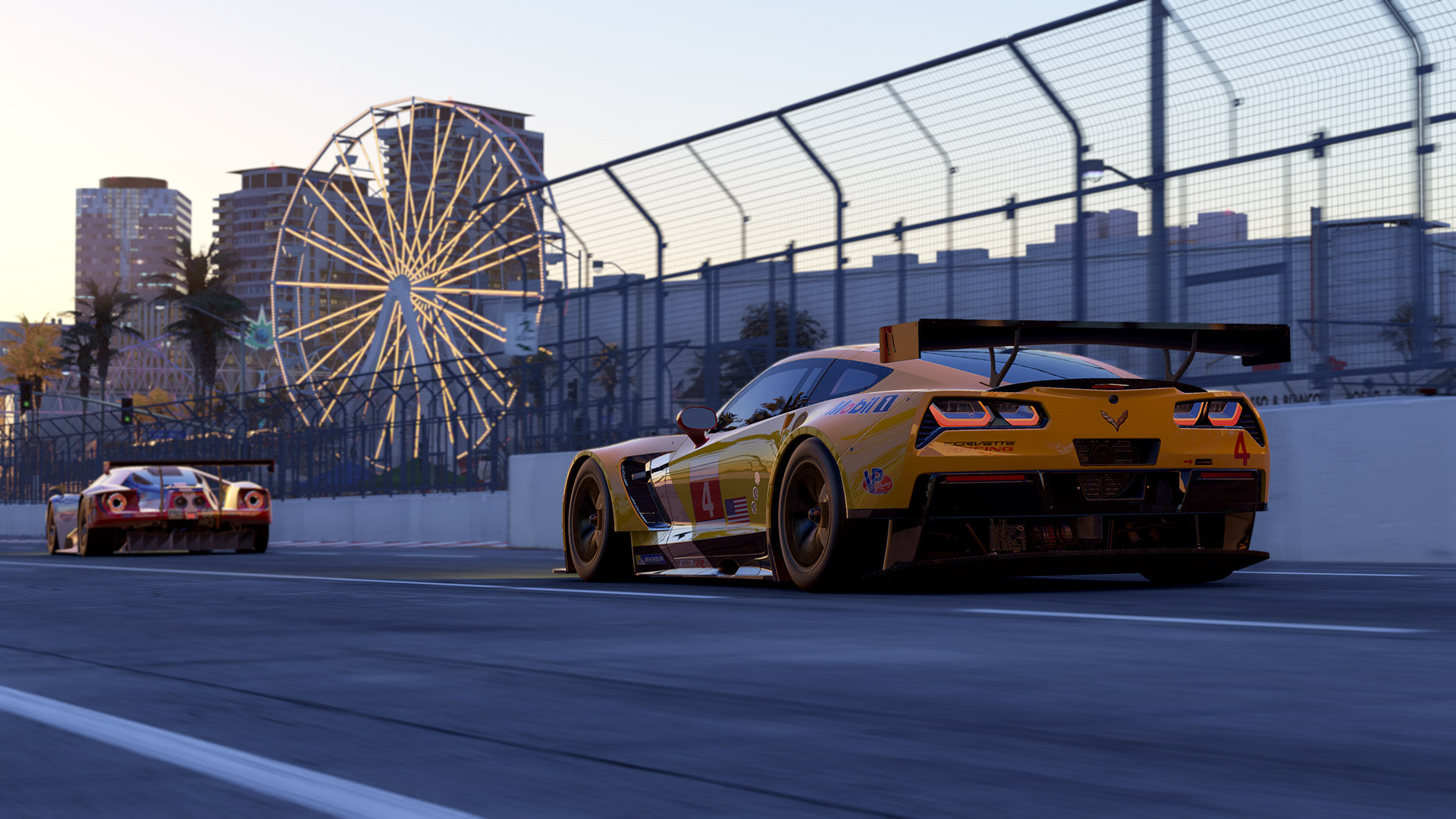 Powered by eight processors, the Sonic Carrier is not only capable of high resolution audio playback, it also features an Ultra HD video engine that supports 4K 60fps video playback of local and online content.

Imagine a world where games and movies come alive with the most immersive 3D audio experience with the latest Dolby Atmos technology used in premium cinemas, now brought straight to the user’s home – only better. Movies and games will never be same again with cinematic audio that not only flows around users, but also above them.

In the other world, music listening is transformed into a magical auditory experience. This is the 15.2 world of super wide extreme fidelity, called SuperWide X-Fi. In this realm, every audio stream regardless of quality is algorithmically metamorphosized to an eXtreme Fidelity level of 24-bit hi-res audio and expanded three dimensionally into a 15.2 super wide soundstage. 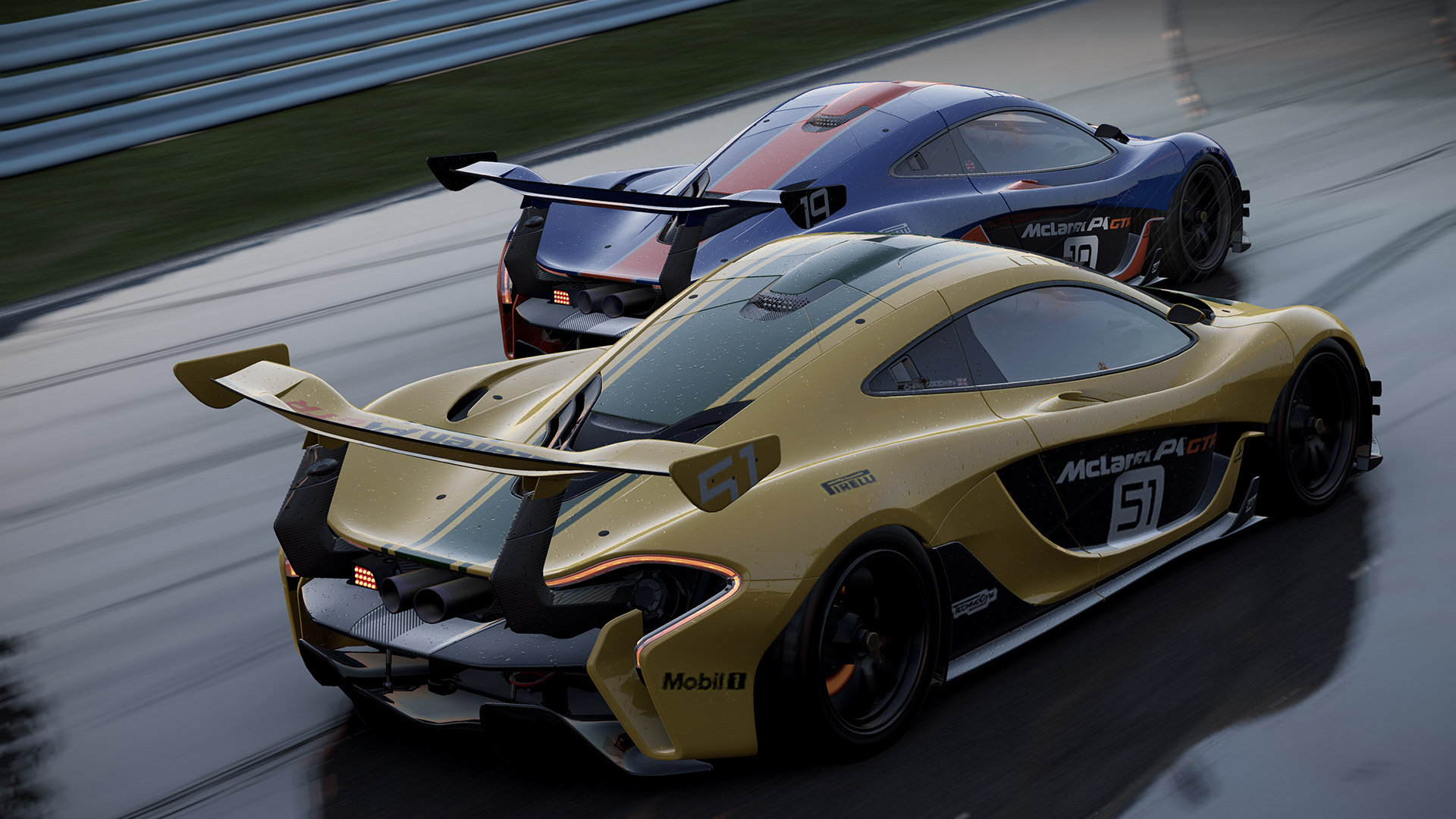 One would expect all these wizardries to come from a convoluted array of expensive systems. Instead, it is a beautiful sleek one piece system, sans messy cables. Together with an exquisite wireless subwoofer akin to designer furniture, the Sonic Carrier is truly a masterpiece of art.

SuperWide X-Fi Stereo is a radical new audio technology that elevates the auditory journey to a totally different dimension. When SuperWide X-Fi touches any common stereo source it transports the listener to a magical three dimensional audio utopia that transcends a traditional left-right stereo experience. Gaming audio can be scaled up to this ultimate SuperWide X-Fi experience. This is the Audio of Tomorrow… the next leap in the evolution of audio perception.