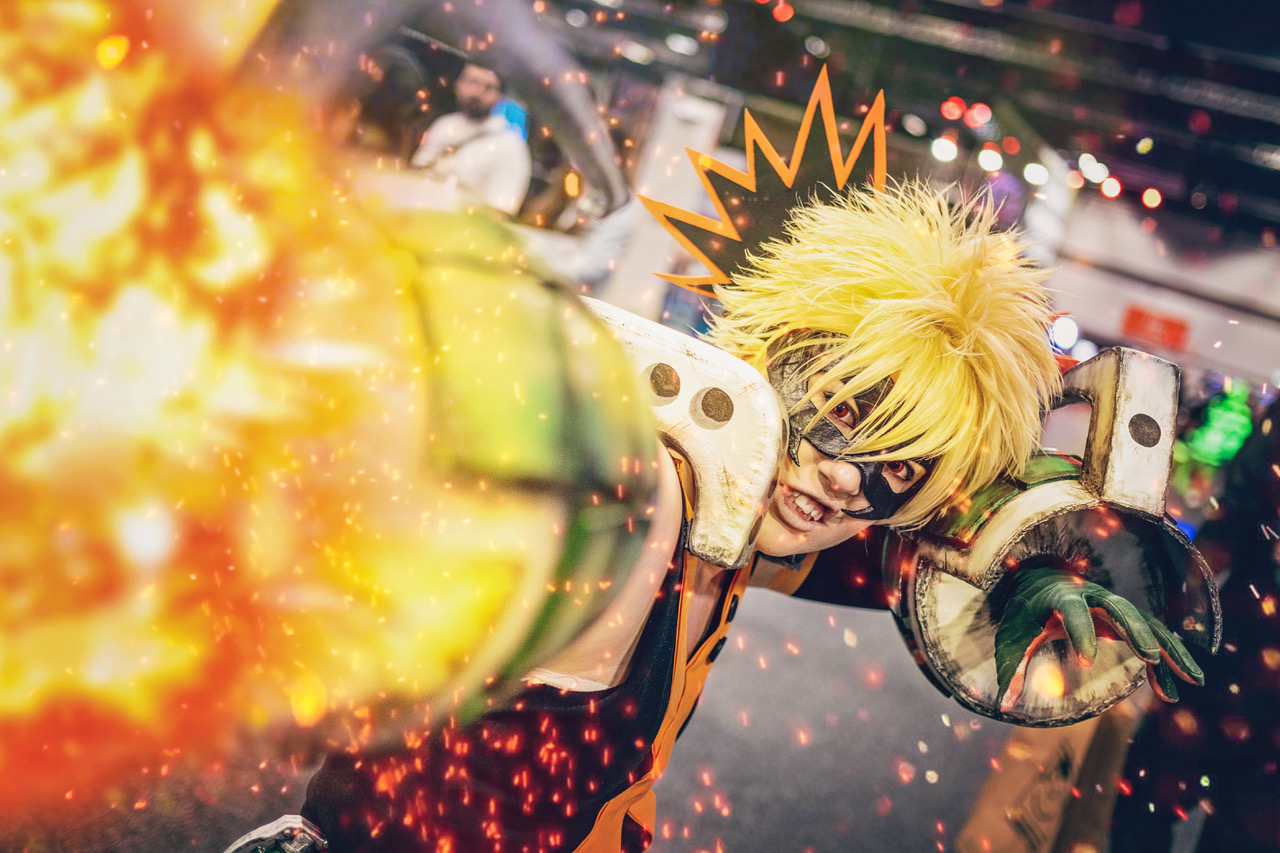 Armageddon is making a return to Auckland, bringing Aotearoa’s biggest esports event and a line-up of celebrity guests with it.

The Winter Auckland Armageddon Expo kicks off June 10th, 2022 and will have an Esports Open with $20,000 up for grabs, voice actors from popular anime shows and free child entry.

Armageddon Expo director William Geradts says Armageddon’s 100th event will be unlike anything New Zealand has ever seen.

“We’ll be bringing our signature brand of pop culture magic to Auckland this June, but with a key difference; we’re hosting an Esports Open, which will be the first one of this scale in New Zealand and have $20,000 worth of prizes,” he says.

“While there is a small market for esports in New Zealand, it hasn’t really taken off the same way it has overseas. So we’re dedicating a large part of our winter event to this massive esports tournament.” 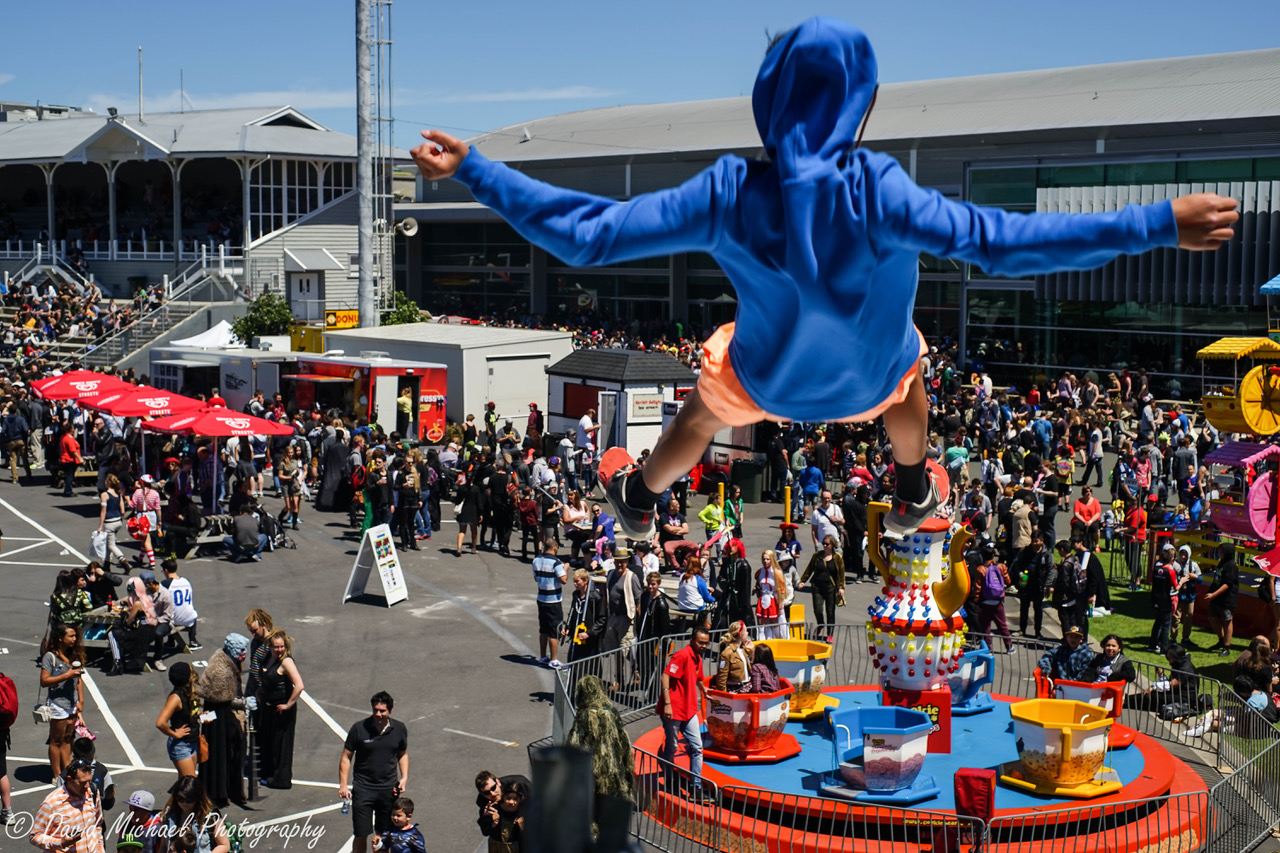 The main stage at the Auckland Showgrounds will be filled with gamers competing in Halo Infinite, and a massive 35m screen will stream the action to a live audience.

“Whether you’re a serious gamer or just want to have a go, we’re keen for you to jump on board.”

#Wintergeddon will also host a number of animation voice actors, both virtually and in-person.

“We haven’t been able to host international celebrity guests in-person since the pandemic started in 2020 so we’re really keen to bringing back that aspect of the show.”

“Many of the people who come along to Armageddon Expo love anime, so we’re bringing in a bunch of talented voice actors for fans to meet.” 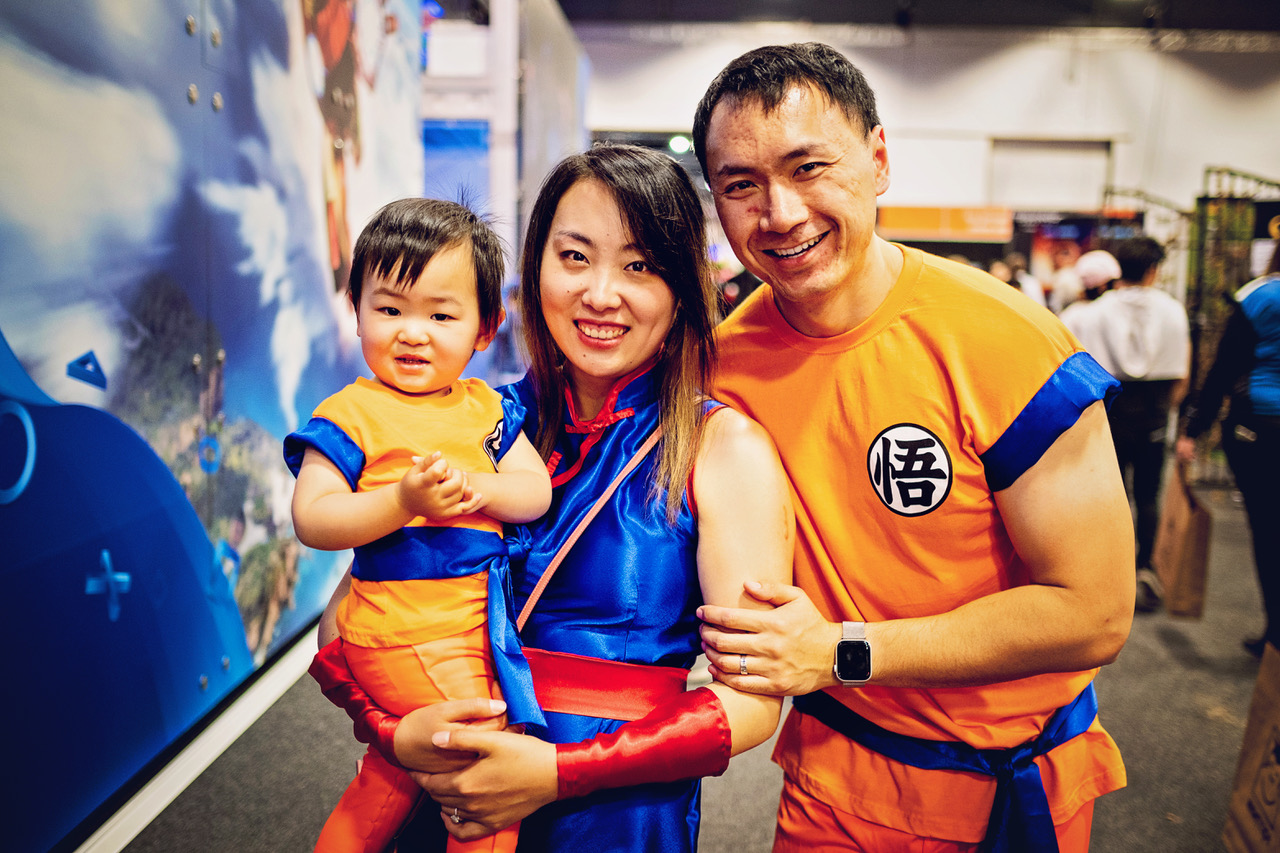 The line-up includes stars from Sonic the Hedgehog, RWBY, Attack on Titan and My Hero Academia.

Kiwi YouTube sensations Viva La Dirt League will also be there in-person, and virtual stars from Pokémon, Futurama, Shang-Chi and the Legend of the Ten Rings and more are set to beam in.

The event, which will run over the weekend of June 10th and 12th, will be the first Armageddon Expo of 2022 after the planned Tauranga show had to be postponed. 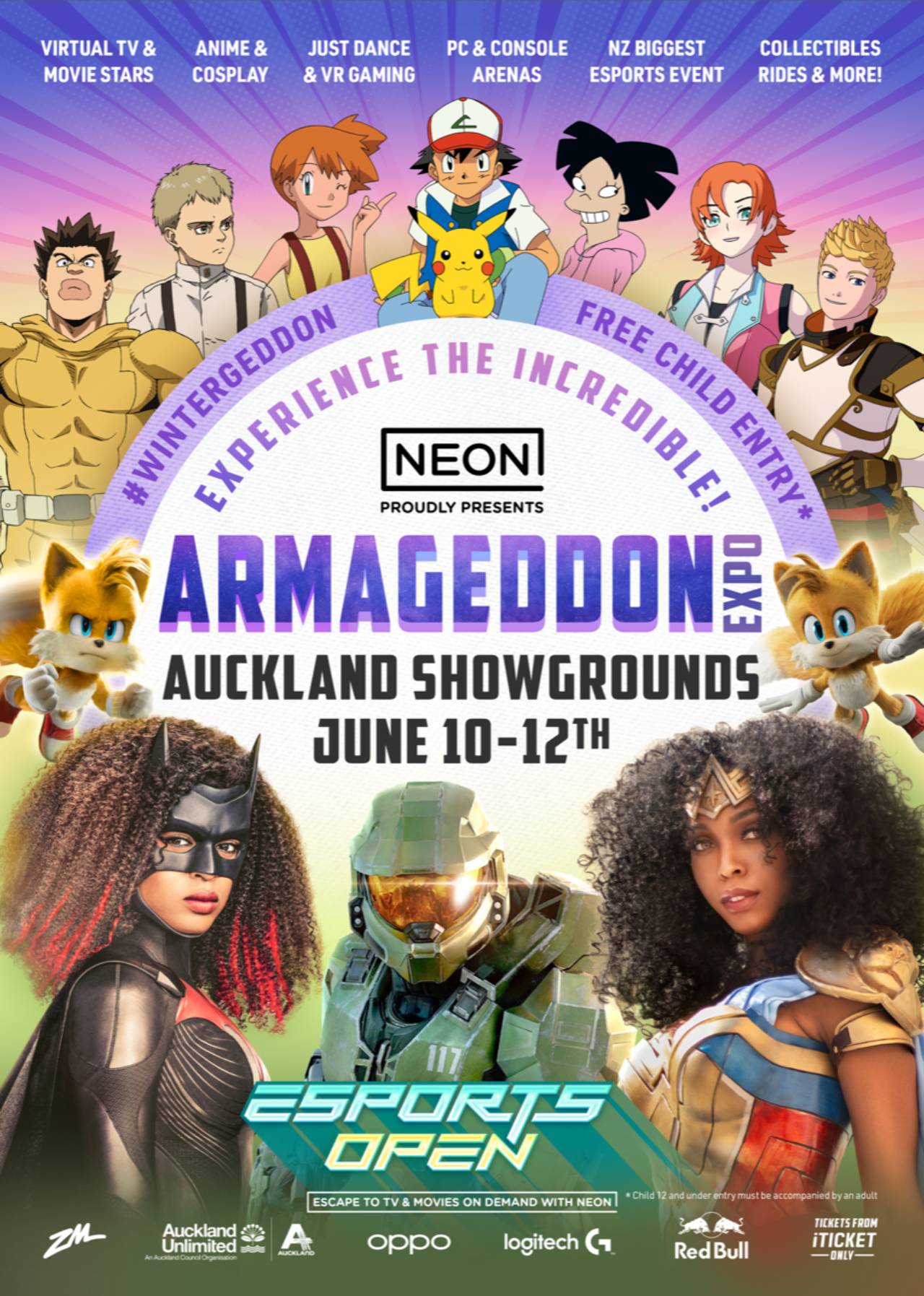 “We were disappointed that we were unable to host our event in Auckland in 2021 – we know our fans missed the event and the sense of community it creates,” he says.

“We’re working hard to make sure this Armageddon Expo, and every event we host across the country this year, will be an epic celebration of pop culture for people of all ages to enjoy.”

The expo will have a range of stalls selling art, toys, collectables, comics and all things geek.

Attendees will be able to enjoy a huge range of in-show attractions including PC and console gaming, an arcade, virtual reality, the Armageddon Cosplay Parade, a Chilli Eating Challenge, Squid Game-inspired competitions, life-size spaceships and more.

The Winter Auckland Armageddon Expo will be held June 10-12 at the Auckland Showgrounds. Kids get in free.

For more information and to purchase tickets visit the website: https://www.armageddonexpo.com/