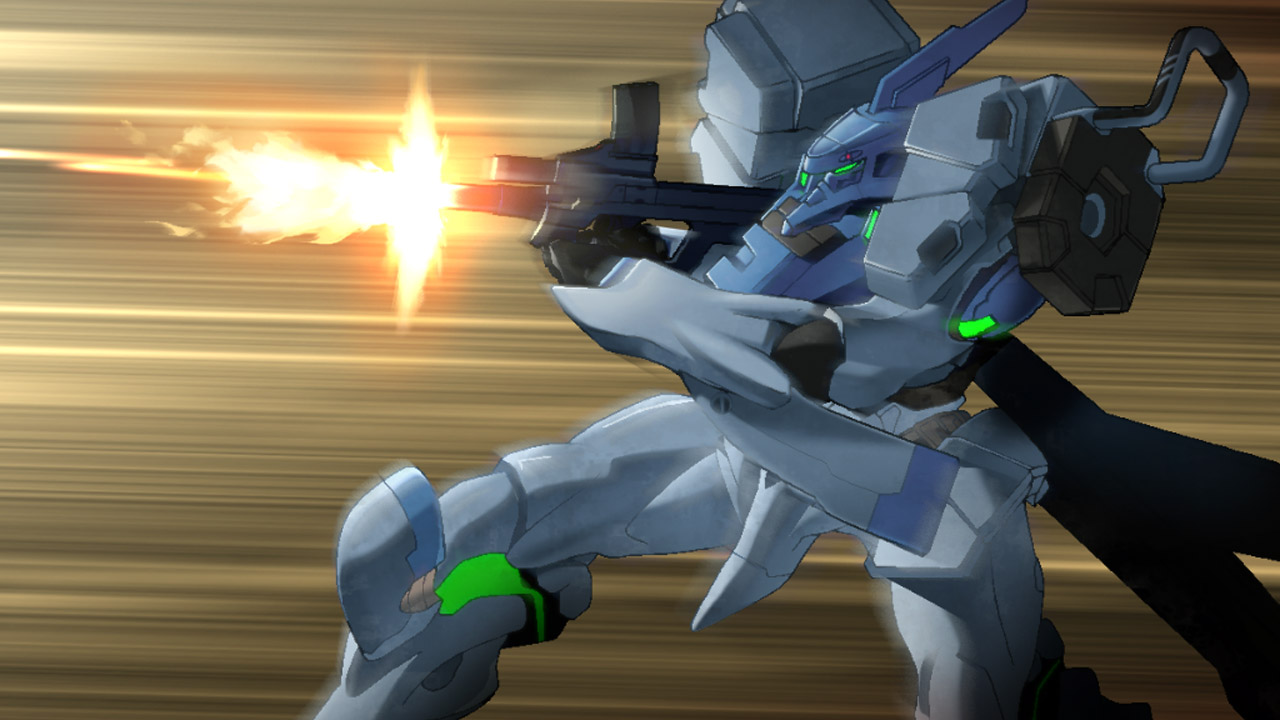 Degica Games is pleased to announce that following its incredibly successful Kickstarter last year ($1.2 million+) the first two parts of the highly acclaimed visual novel series Muv-Luv is now available for pre-order on Steam. People who pre-order will receive a 10% discount and an exclusive art wallpaper pack. The game is set to release on July 15th.

As an additional bonus, a standalone VR experience for Muv-Luv has been released today.
Experience a soldier’s point of view in the hopeless fight of humanity against the BETA in full Virtual Reality(VR™) glory. It’s completely free and you can check it out here! 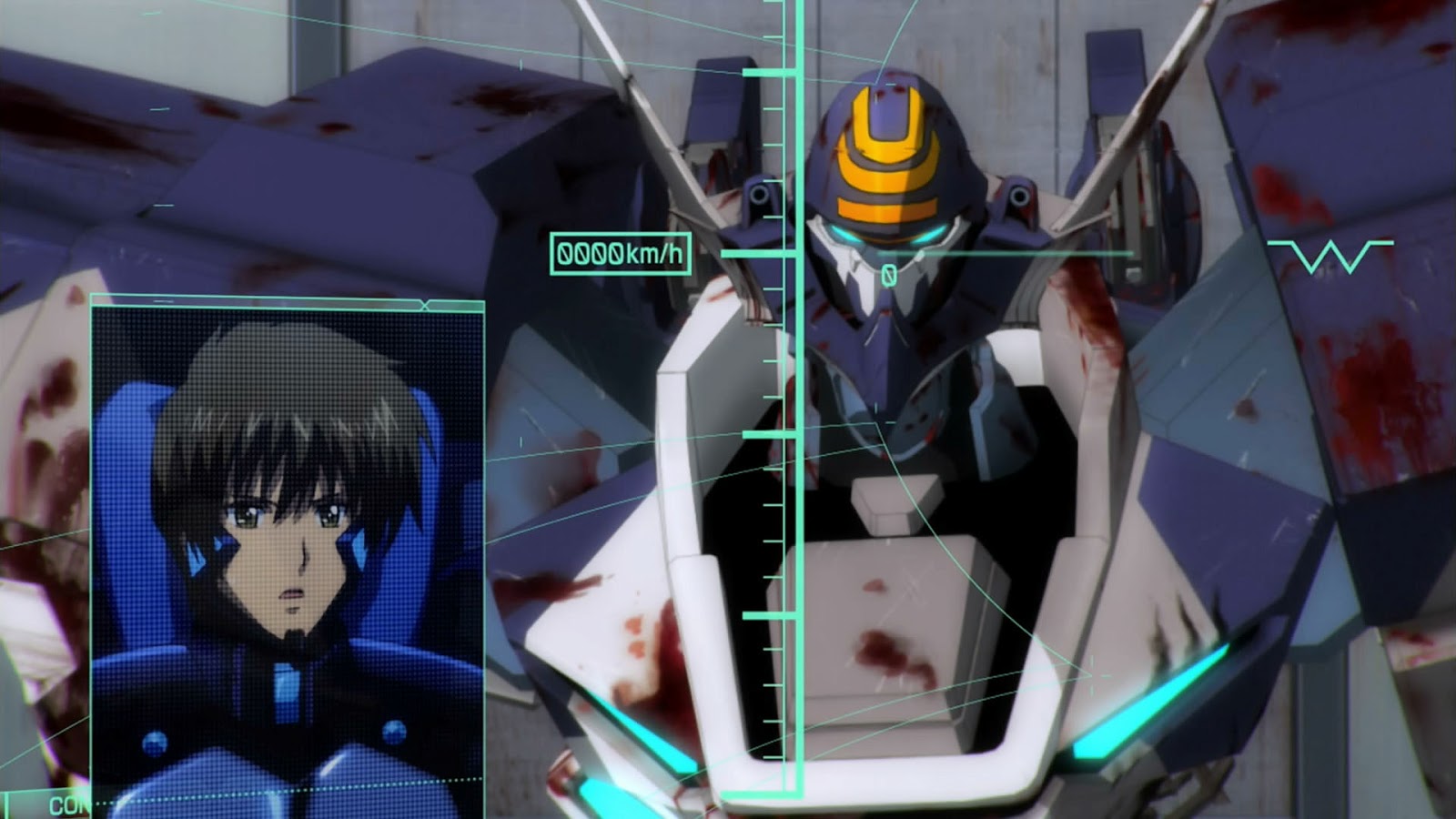 The Muv-Luv series is an epic saga told in three parts: Muv-Luv Extra, Muv-Luv Unlimited, and Muv-Luv Alternative. What begins as a tongue-in-cheek romantic comedy ultimately transforms into an action-packed thrill ride in a war-torn alternate reality, and it’s this drastic-yet-methodical genre twist that makes the final chapter the most highly-revered visual novel of all time. This is a story that will plant seeds in your brain early in the first act that you won’t even notice until they sprout in the third for maximum narrative payoff and crushing emotional impact. Don’t fall for Extra’s cutesy exterior. This series ventures into some of the darkest thematic territory you’ll ever see, and when the final curtain closes, you’ll likely need a forklift to pick your jaw up off the floor. Make no mistake: this is a story that will challenge you in ways few works of fiction dare attempt, and it is an emotional tour de force unlike any other. 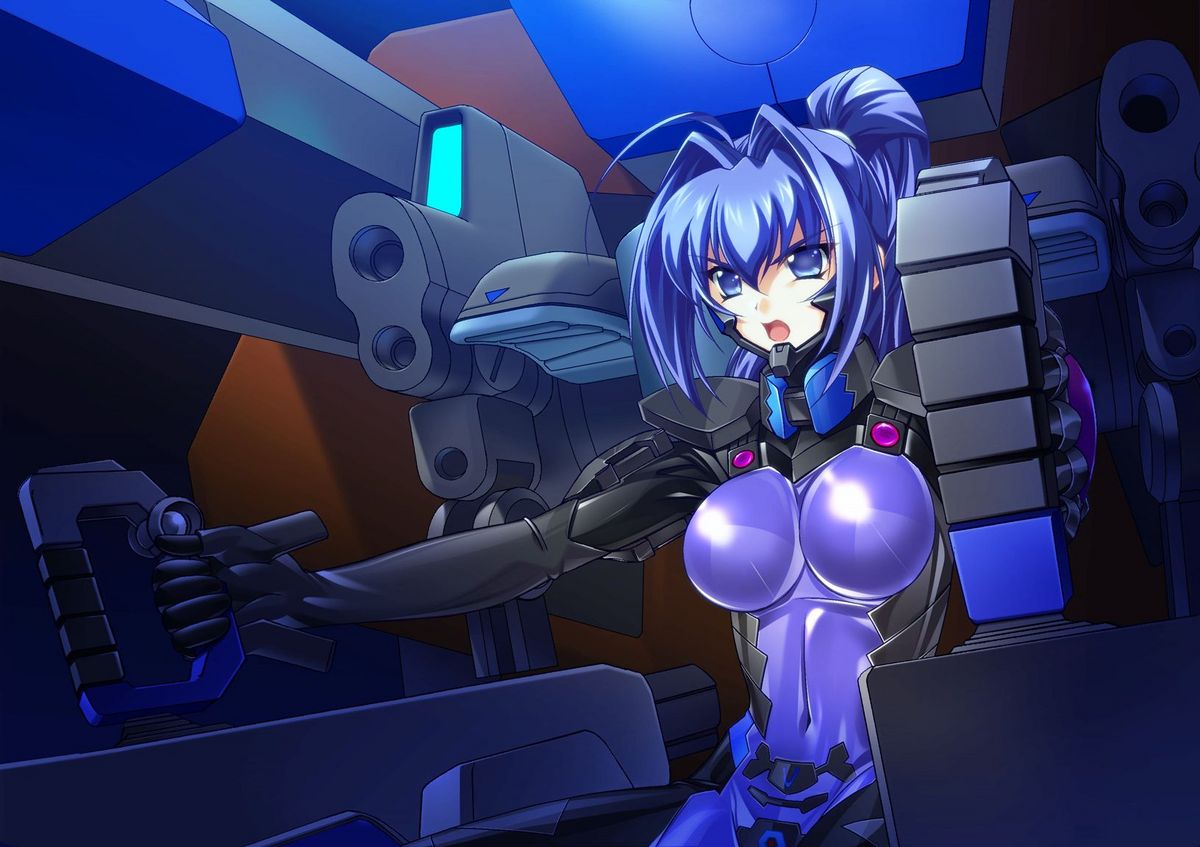 The video game adaption will feature a non-linear gaming experience, different romantic interests and endings depending on your choice, 30-50 hours reading time and the updated Game Engine works on Windows 10 and Windows Tablet PCs with touchscreen functionalities.