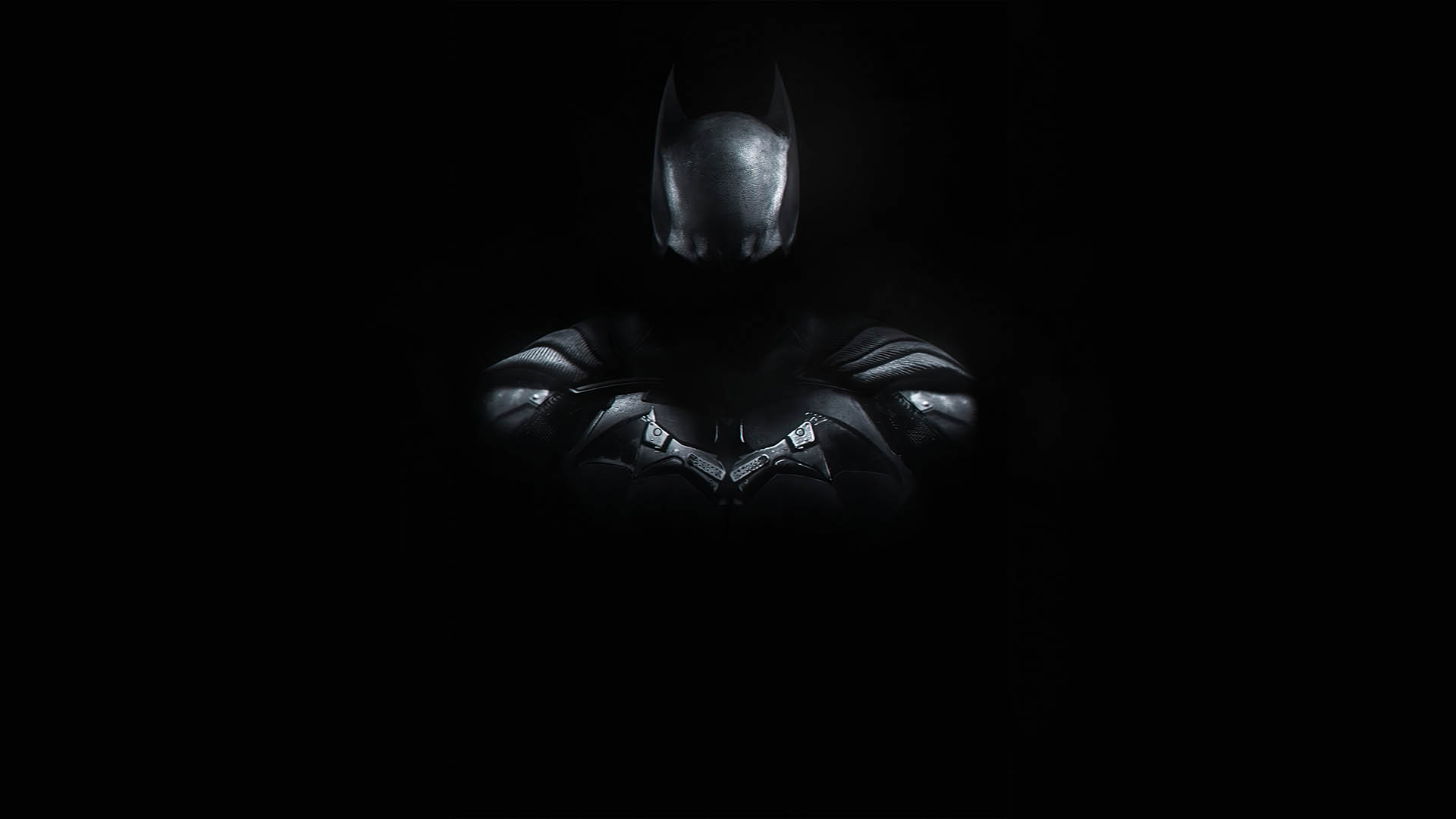 Todd McFarlane, one of the most iconic comic book artists of the late 20th century, has unveiled a brand-new DC Multiverse Batman action figure designed, created and produced by McFarlane and his award-winning McFarlane Toys company.

This new Batman action figure is inspired from the mind of Todd McFarlane.  McFarlane has created a new never-before-seen before version of Batman’s costume.  It features a Black Cape and Cowl, comes with two swords, a base, and includes a collectible art card with Todd McFarlane’s Batman artwork on front and character biography on the back.  The incredibly detailed 7-inch scale figure is designed with McFarlane Toys’ signature “Ultra Articulation” with up to 22 moving parts for a full range of posing and play.

In the 1980s, Todd McFarlane began drawing Batman professionally, working on the classic storyline “Batman: Year Two” in Detective Comics, and creating iconic artwork, including his dynamic cover for Batman #423. Todd went on to become a titan of the comic book industry but has always had an affinity for Batman. 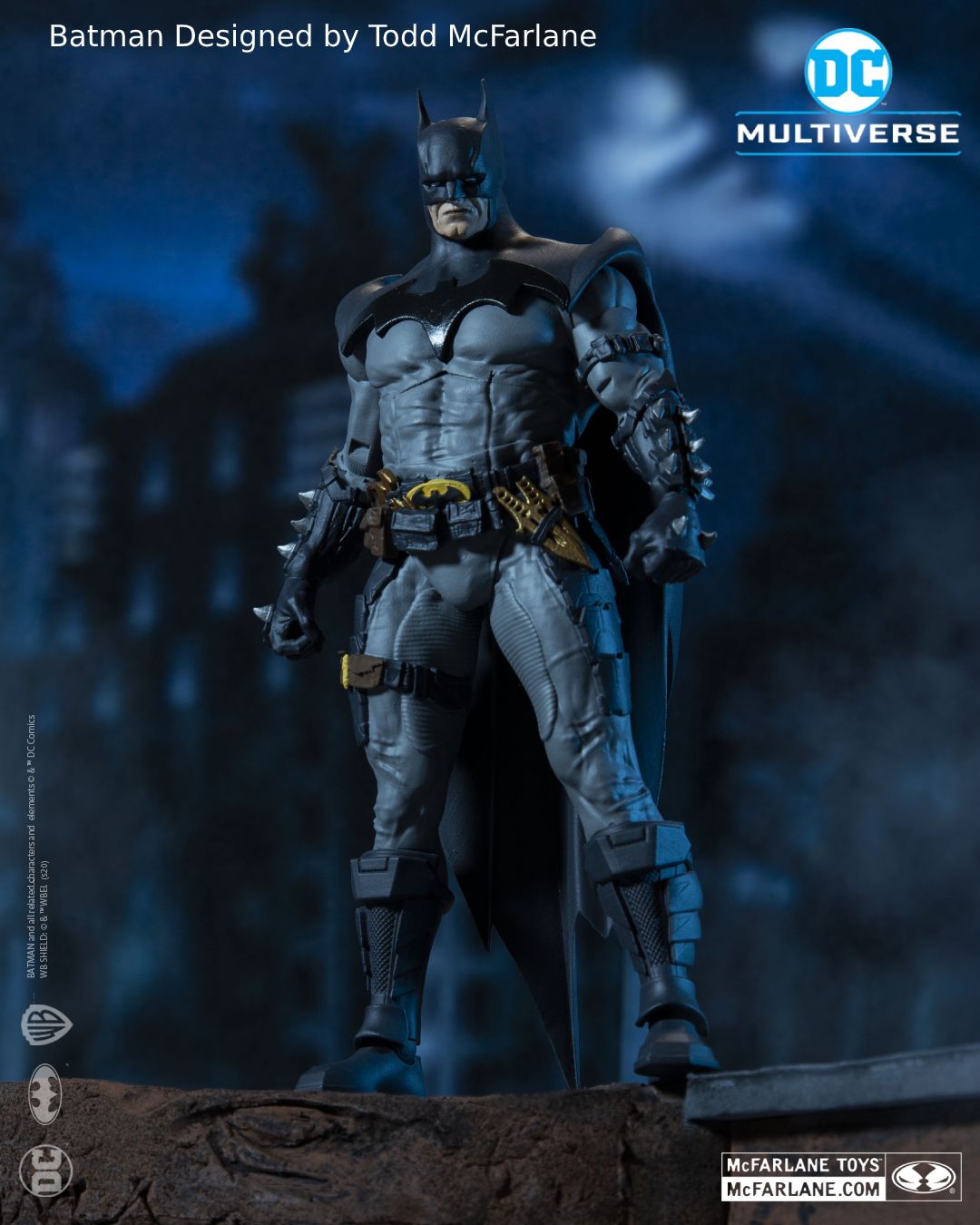 “Batman has always been my favorite character- excluding Spawn,” said McFarlane, creative force and CEO of McFarlane Toys. “I’ve always liked the fact that Batman has no superpowers. When it comes down to it, he’s just a dude in a costume trying to combat evil. Conceivably, if Batman were in a huge battle in space, without any of his gadgets and tech, he could potentially die, unlike Superman. I’ve always had an affinity for Batman, and it’s an honor to design a brand new version of a Batman figure for all fans and collectors.”

McFarlane Toys is also bringing collectors and fans a brand-new collector program. With the launch of the new Batman figure by Todd McFarlane, McFarlane Toys has announced its new McFarlane Gold Label Collection Series that will feature characters from your favorite pop-culture and entertainment brands. 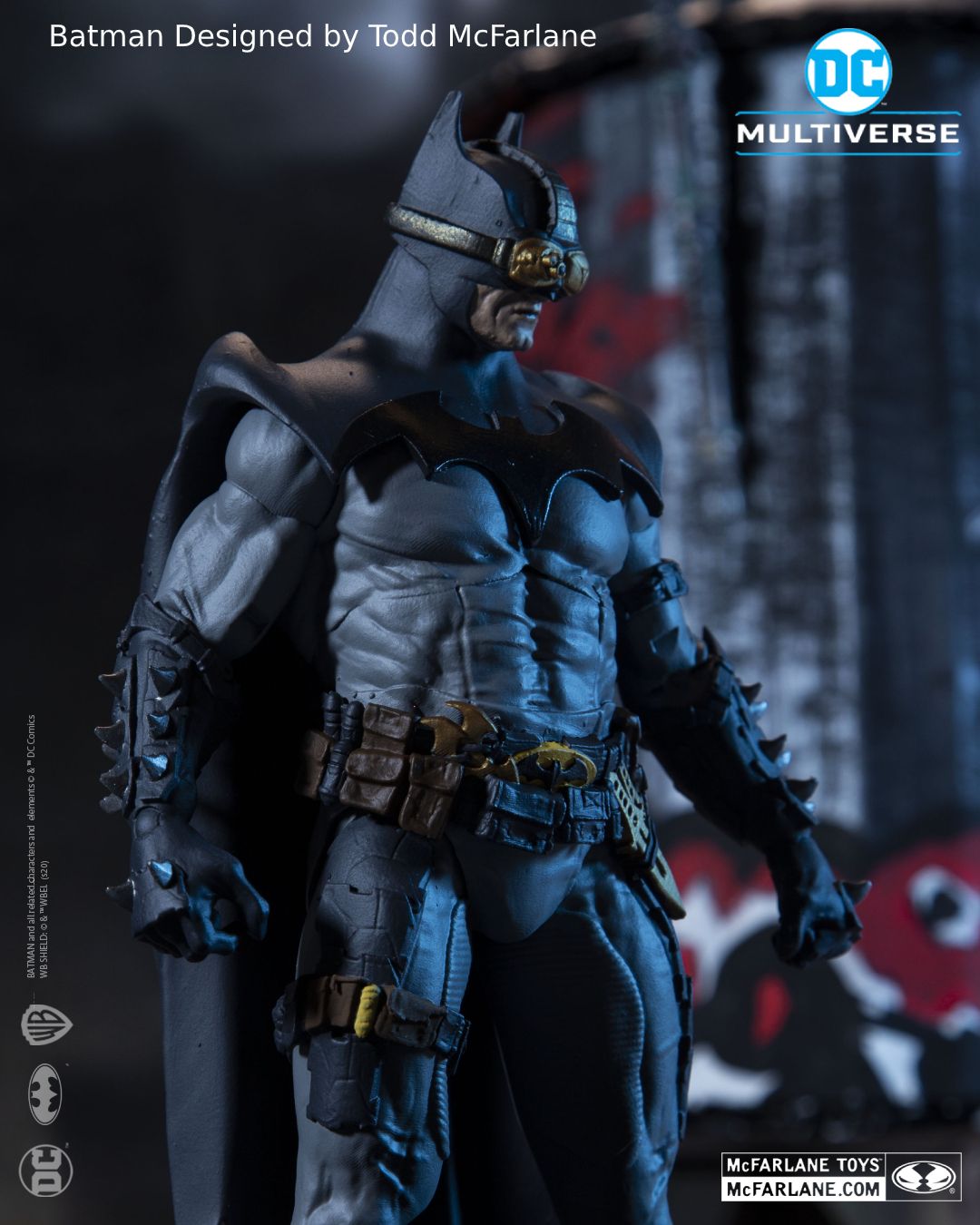 The McFarlane Gold Label Collection Batman by Todd McFarlane figure will be available for pre-order in mid-Oct at Walmart.com.  The figure is exclusive to Walmart but will be available at select international specialty retailers. The retailer release date is January 2021.