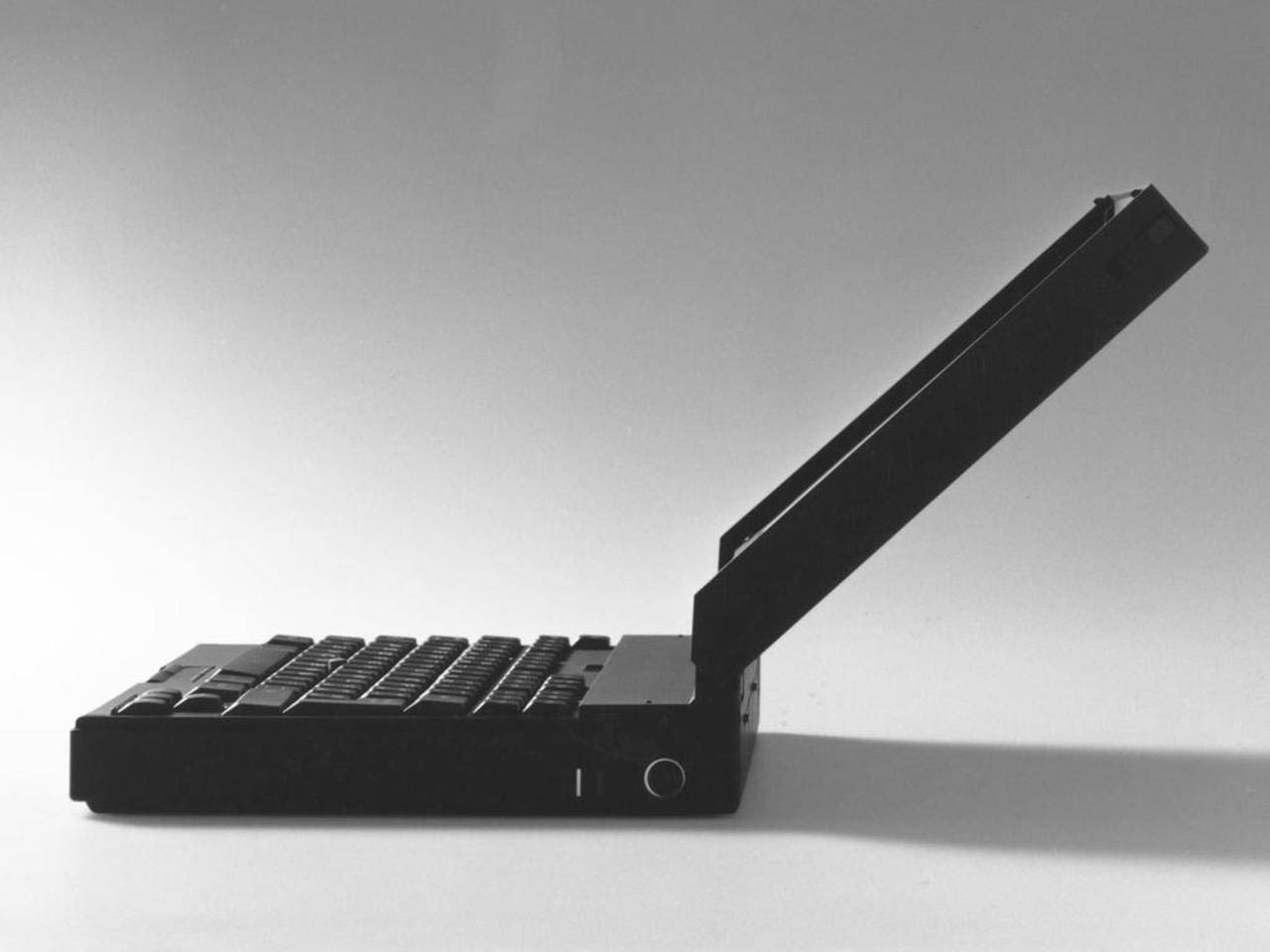 Lenovo celebrated twenty-five years of cutting edge design and engineering innovation of its ThinkPad at a special milestone event held yesterday at the Ivy in Sydney, alongside customers, business and channel partners.

Designed by Richard Sapper and engineered in the Yamato Labs in Japan, the original ThinkPad 700C was announced on October the 5th 1992. Inspired by the traditional Japanese bento box, the 700C was the start of an amazing journey. In the space of a couple of months, it won more than three hundred awards and became a status symbol for presidents and CEO’s.

During the Sydney-based event, attendees were addressed by Kevin Beck, Senior Worldwide Competitive Analyst, Lenovo Customer Centers, who spoke of some of the key moments from throughout ThinkPad’s twenty-five year history. 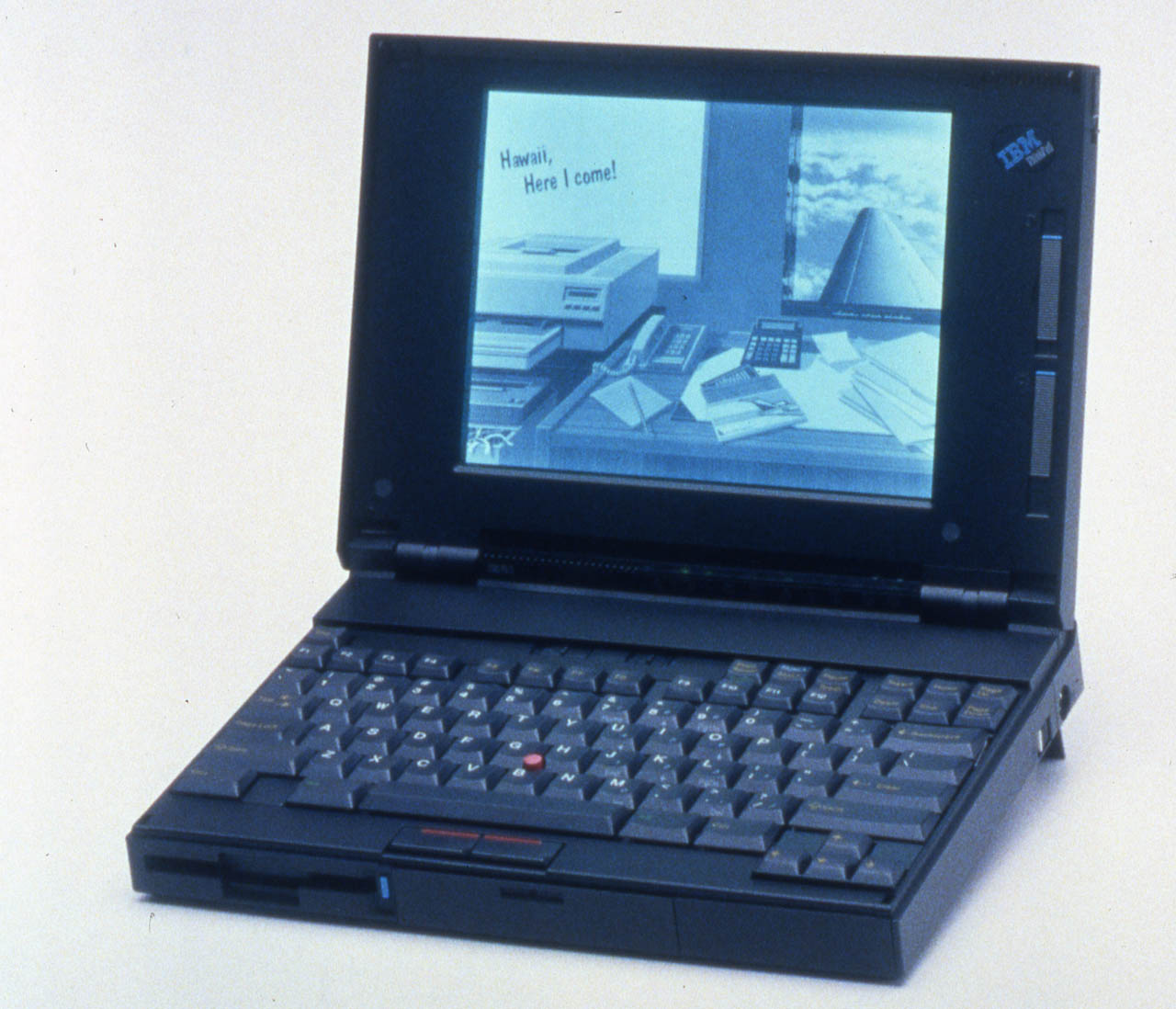 “Over the last twenty-five years the ThinkPad has not only become an icon of the IT industry, it has helped to change the world,” says Kevin Beck. “From helping explorers reach Earth’s remotest places to supporting dozens of missions into space, providing Stephen Hawking with a voice and facilitating countless businesses to grow – these are just some of the STORIES in which ThinkPad has assisted some of the world’s foremost minds to break boundaries.” You can also share some of your own ThinkPad stories too.

Speaking to what’s next for ThinkPad, Kevin says, “From the original 700C to the latest X1 Series, ThinkPad has proven it can enable business transformation and offer customers uncompromised mobility. Our team of engineers imagine a future world where ThinkPad creates new segments and further enrichens user experiences as technology becomes more embedded in our lives.”

He continues, “As technology has advanced with exponential speed, the designers and engineers behind ThinkPad have remained purpose-driven in their quest to continually reimagine mobile computing while preserving the original concept. Over the next twenty-five years, ThinkPad will continue to develop, innovate and deliver the technologies of tomorrow.” 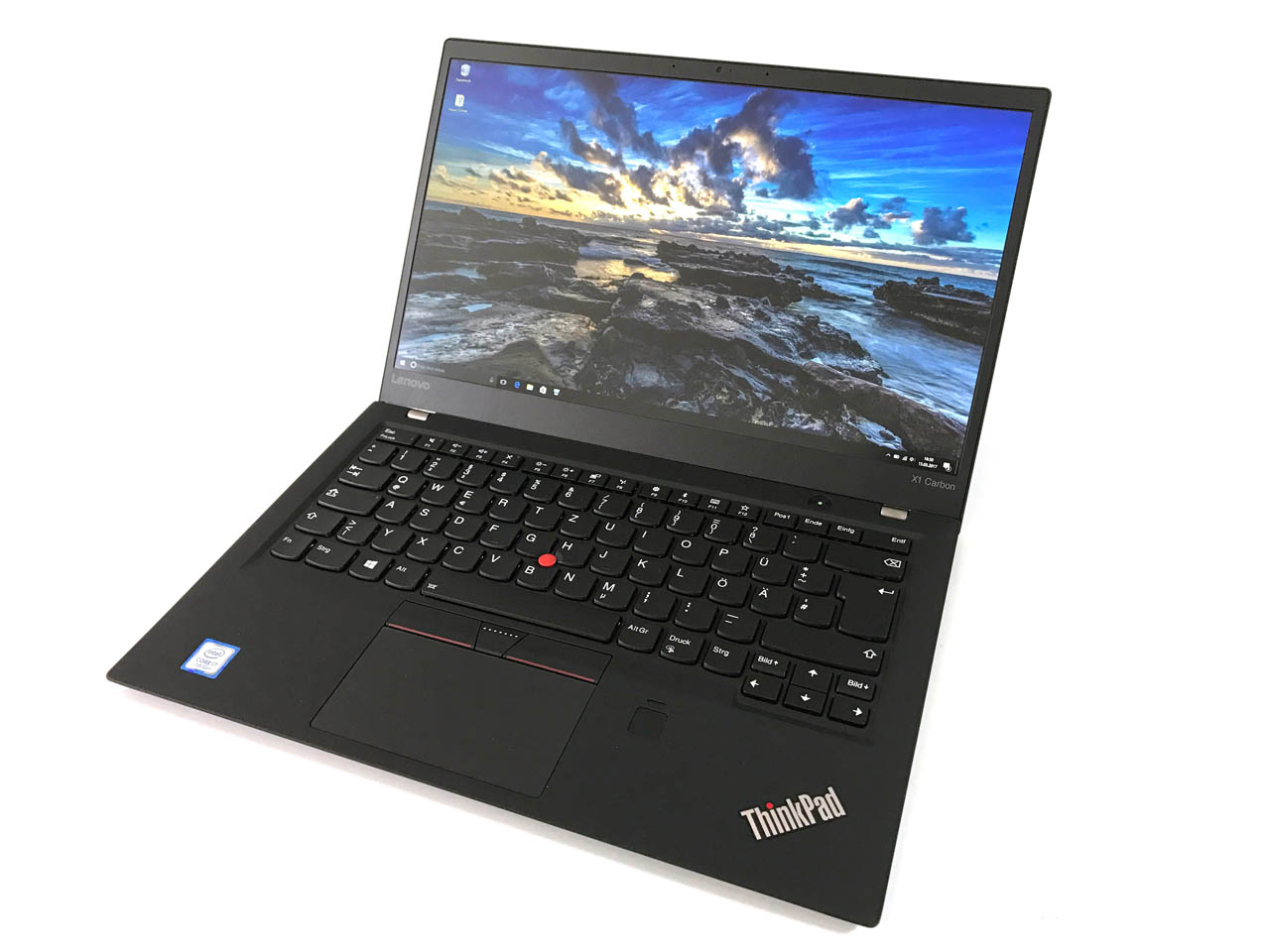 Kevin was joined by leading Australian Futurist, Ross Dawson, who spoke about the future of technology and what might be expected from the next 25 years.

To read more stories on how the ThinkPad has changed the world, please GO HERE.