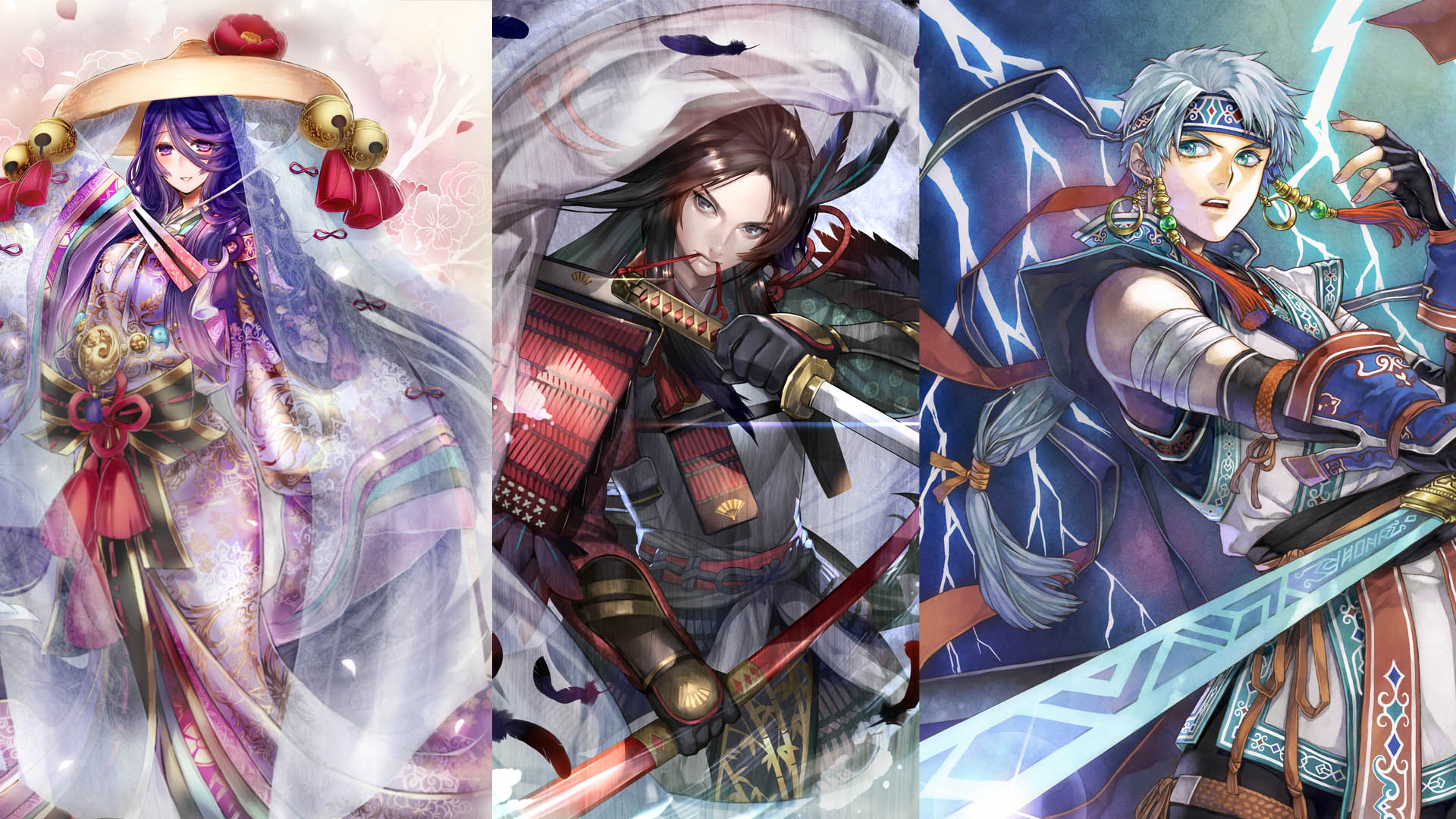 Koei Tecmo released to us at StG a swag of new information regarding the gameplay and storyline of Toukiden 2, the upcoming sequel to the popular demon-hunting RPG Toukiden. Toukiden 2 is slated to release on the 24th March 2017 for PlayStation 4.

Located amid the tattered landscapes of Toukiden 2, the seemingly peaceful village of Mahoroba is riven by internal conflict. Despite being tasked with the protection of Kagura, the Shrine Maiden, the town’s two rival clans – the Samurai and the Imperial Guard – clash for dominance, jeopardising the safety and the future of the sanctuary settlement. In an effort to defuse the tension, the Holy Mount has sent in its own force of Slayers, but their presence feels more like a threat than a path to a peaceful solution. 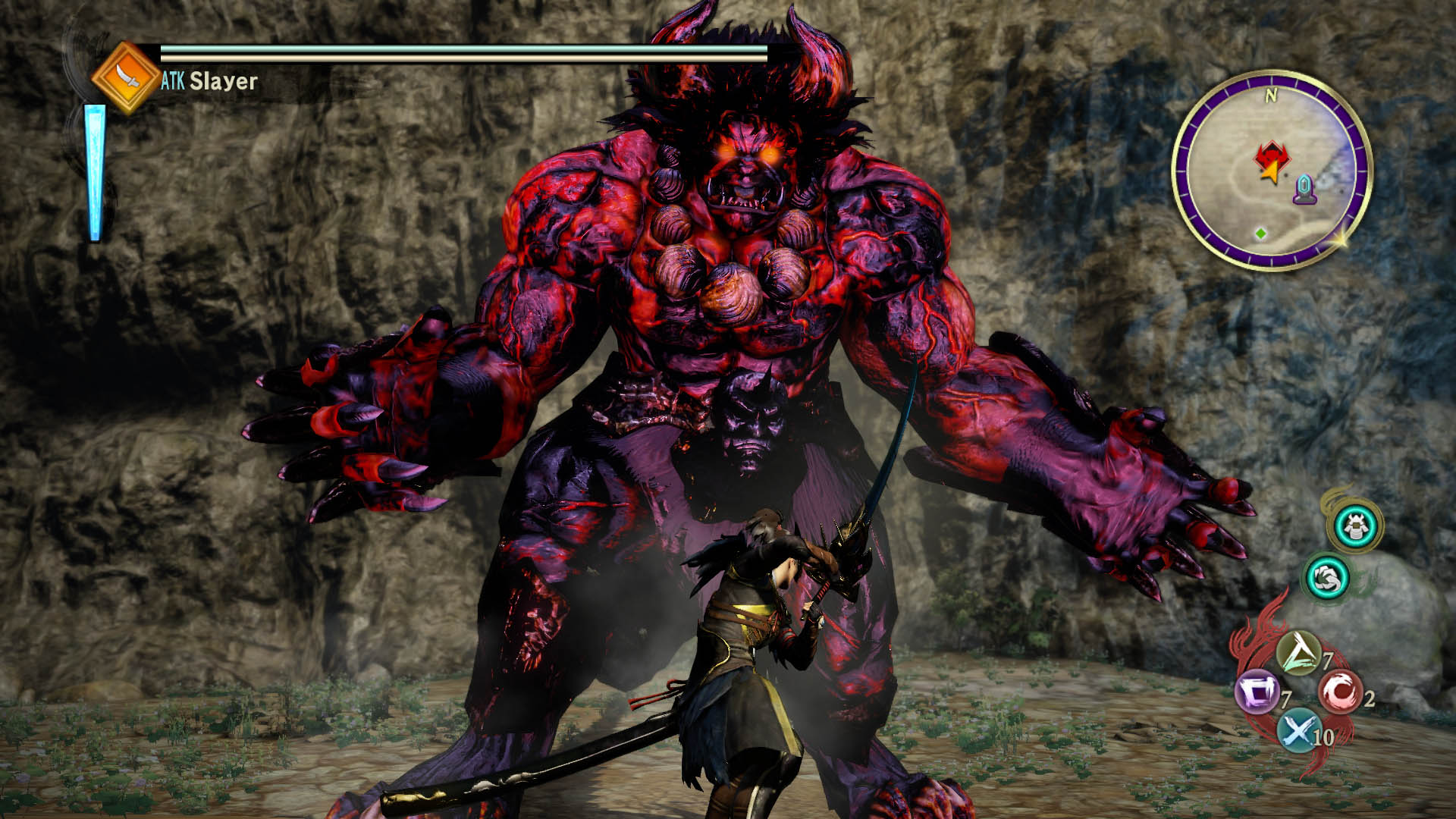 Will the new Slayer who mysteriously appeared on the outskirts of Mahoroba unite the irate guardians, or will the devastating events that tore once-allied factions apart prevail and sound the end of humanity?

Forced to confront both internal and external conflicts, the player’s battle skills and strategic acumen will be put to the ultimate test. Toukiden 2 offers a multitude of diverse weapons to suit any combat style, including swords, spears, knives, gauntlets, chain-sickles (kusarigama), bows, clubs, polearms, and rifles.

Additionally, two series-first weapon types make their debut in Toukiden 2: the Sword & Shield, a combination offering a solid blend of offense and defense, and the Chain Whip, which allows for fast-paced maneuvers that can quickly tear apart Oni flesh. Each armament can be used for light and heavy attacks alike, and each offers special abilities that can be combined with the versatile Demon Hand to balance the scales of power when battling Oni. 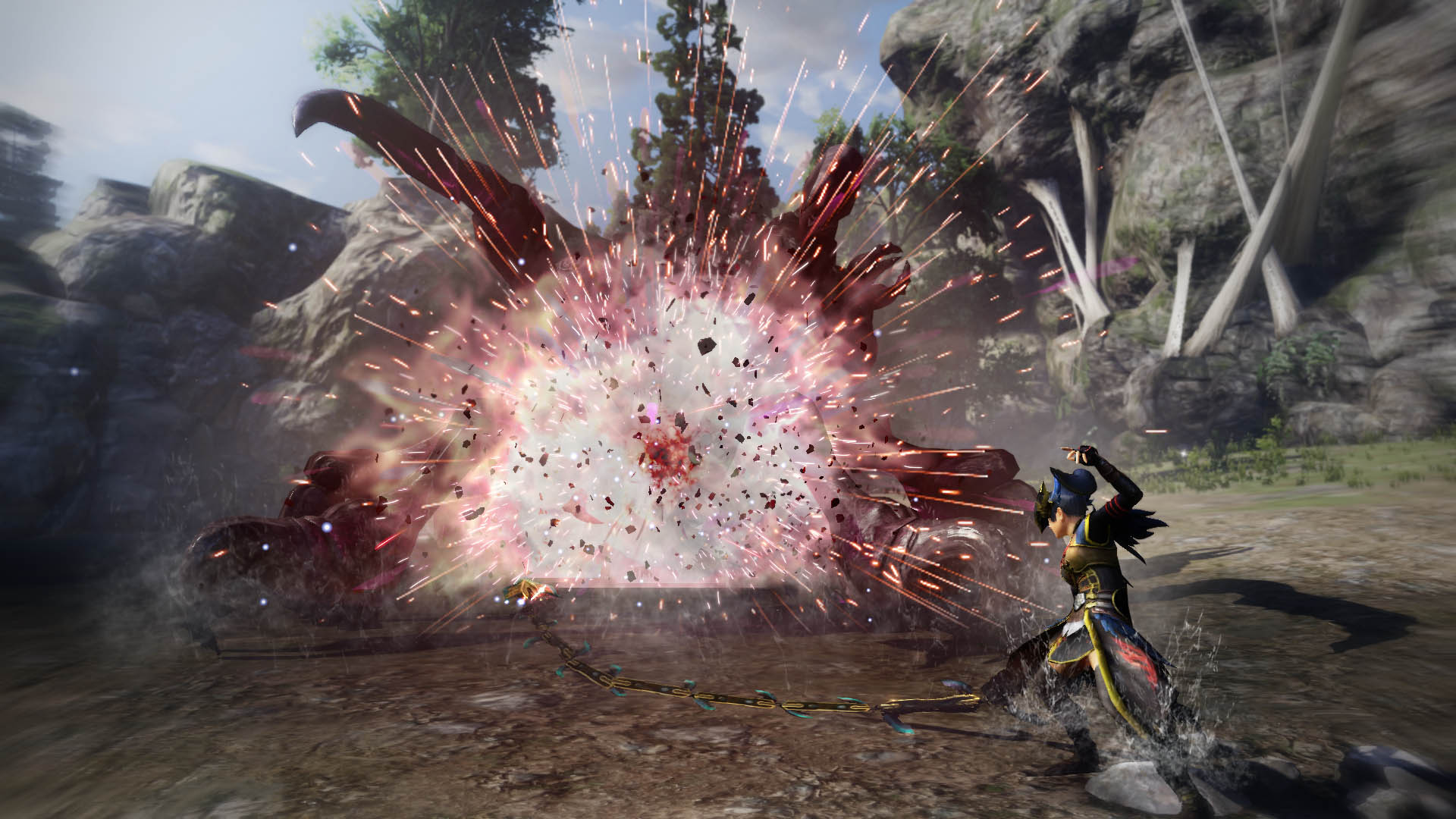 Weapons can be personalised and enhanced with the assistance of the freed souls of fallen heroes, known as Mitama. Defeating larger foes will free Mitama from their Oni captors, and can then be used to empower the player’s weapon, armor, or the Demon Hand with boosts in Attack, Defense, Speed, Healing, and Control. New to the Toukiden series, the element of Control specialises in summoning Oni to fight for the player! Once summoned, subservient Oni will attack incoming foes as well as act as a decoy to help escape an enemy’s grasp. However, only three Mitama can be equipped at a time, so choosing the best combination during pre-battle preparation offers an important tactical edge, and helps balance the scales when facing foes as deadly as the Oni! 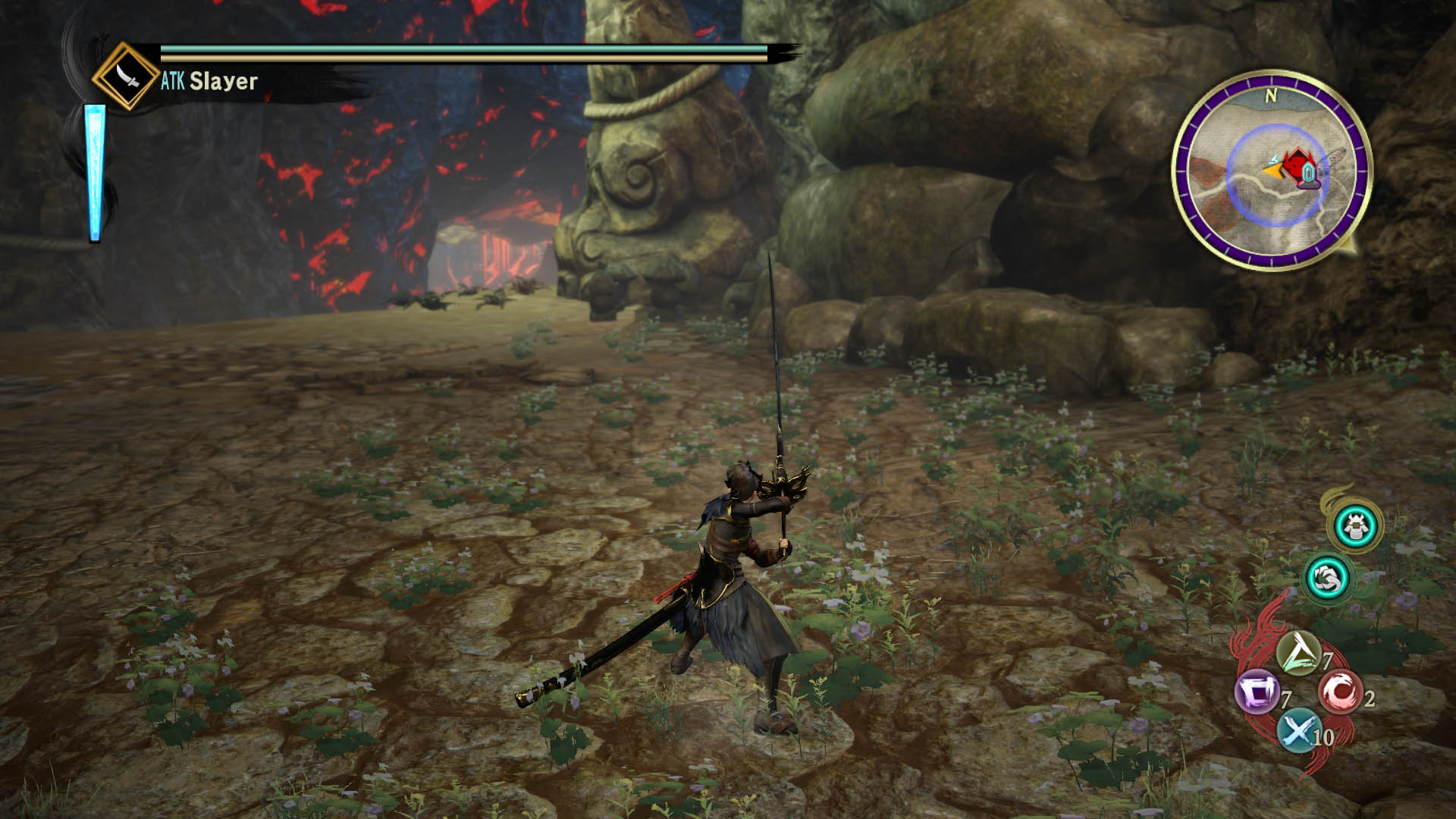 A selection of new in-game goodness was released today showcasing the dynamic battle systems within Toukiden 2, including these screenshots of the various weapons, Mitama, and devastating Oni. It also introduces the opposing clans which reside in Mahoroba Village as well as Kaguya, the Shrine Maiden, Yakumo, Captain of the Imperial Guard, Tsubaki, a skilled member of the Holy Mount, Toya, the leader of the Samurai clan, and Manazura, Lieutenant of the Samurai.