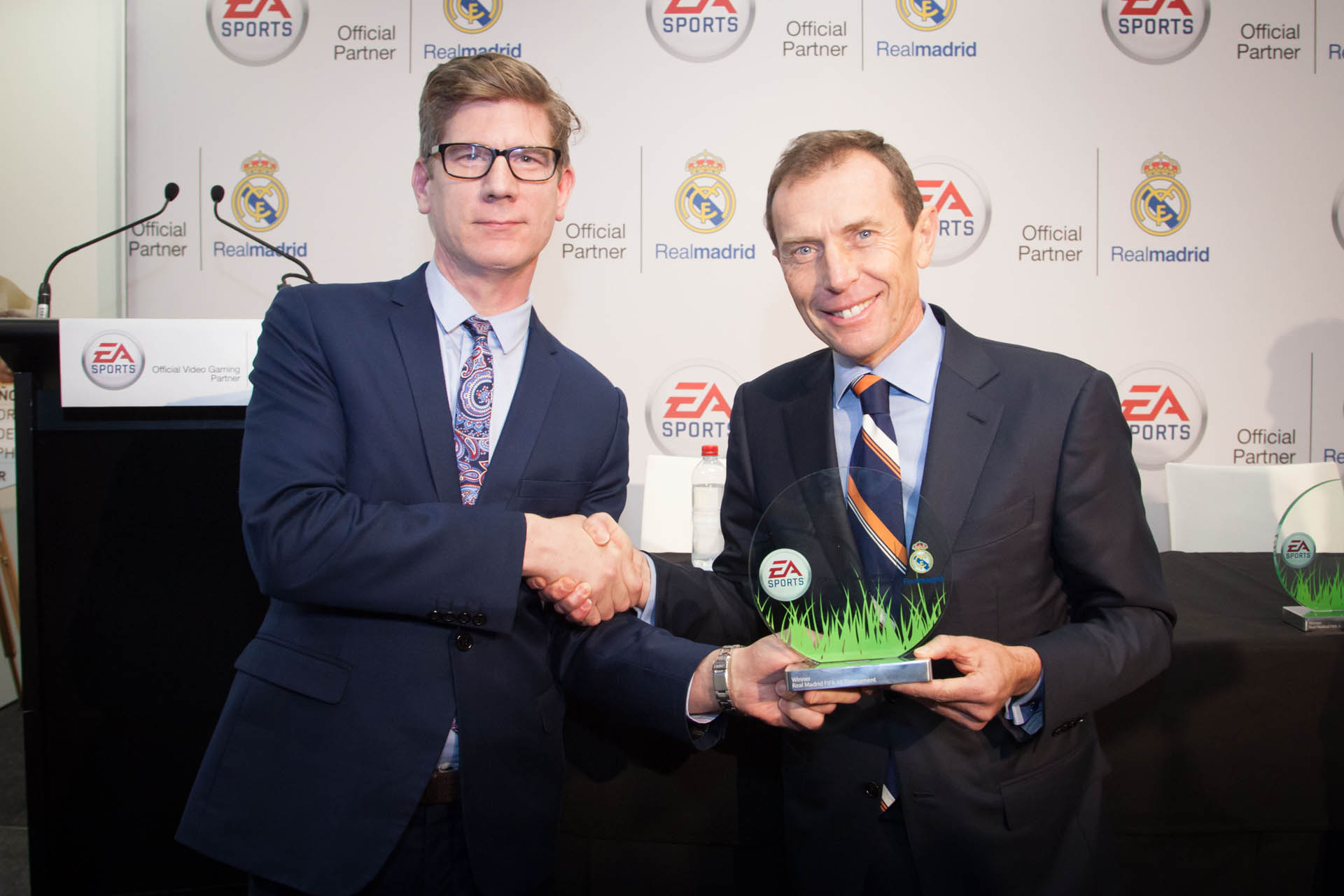 Electronic Arts Inc. (NASDAQ: EA) and Real Madrid C.F. today announced that they have signed a three year partnership that will see EA SPORTS become the exclusive and official videogame partner of one of the world’s most popular football clubs.

“We’re honored to welcome Real Madrid as an official partner club and the opportunity to bring fans even closer to the team through unique experiences and authentic player likeness in the game,” said Jamie McKinlay, Vice President of Marketing, EA SPORTS. “Real Madrid is one of the most popular clubs in the world and that’s also true within our game; we are looking forward to building a deeper connection with the club in the coming years.” 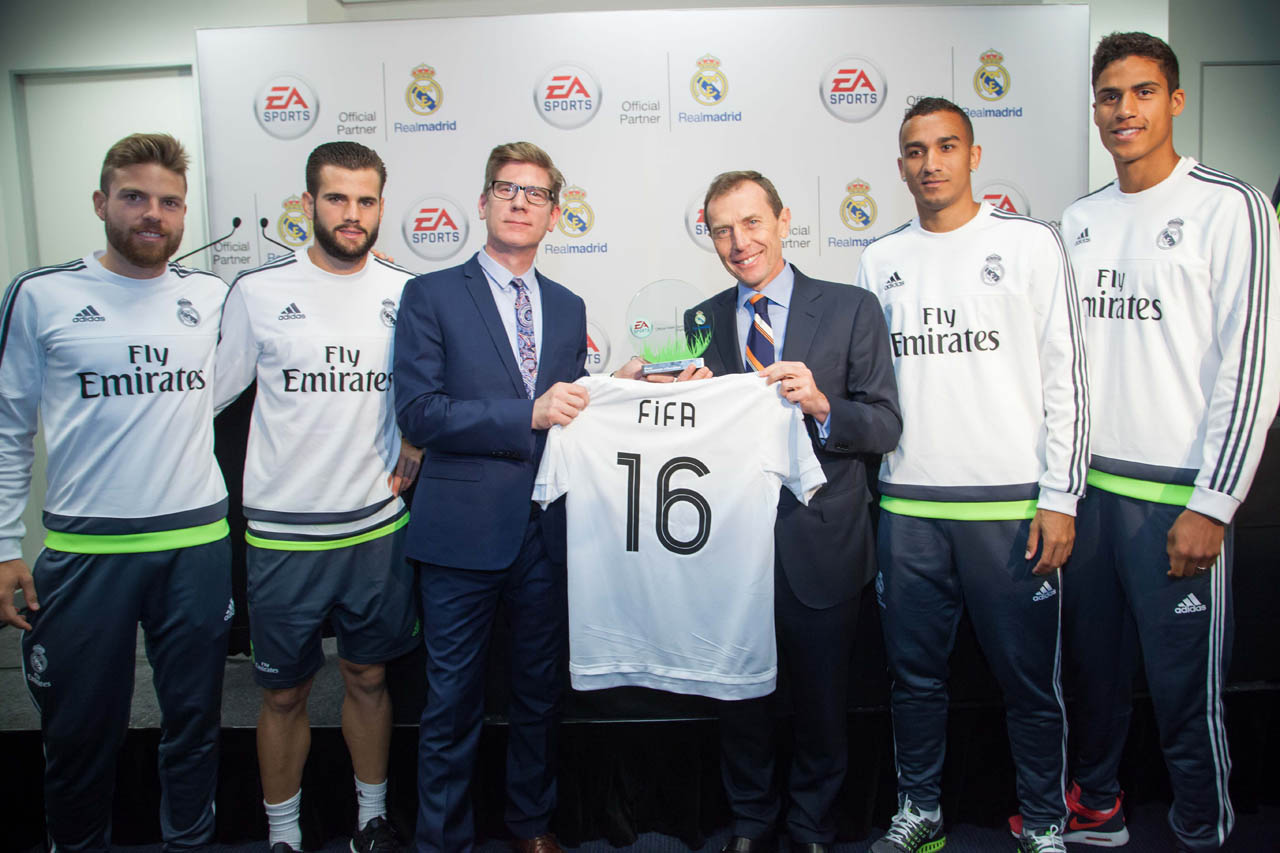 As part of the partnership, EA SPORTS FIFA 16 will include updated 3D head scans of fourteen of Real Madrid’s most popular players. New player likeness for Cristiano Ronaldo, Sergio Ramos, James Rodriguez, Luka Modrić, Karim Benzema, and others will enhance the authenticity of the FIFA franchise. Fans will also find out which of their favourite stars rules the virtual pitch when Real Madrid players compete in an exclusive FIFA 16 video game tournament later this season.

Emilio Butragueño, Director of Institutional Relations, Real Madrid C.F., said “We’re delighted to be working with EA SPORTS as our official videogame partner. They’re the market leading brand in football videogames and we can’t wait to start working together to give both our fans unforgettable experiences. Many of our players are big FIFA gamers and I know they can’t wait to play FIFA 16.” 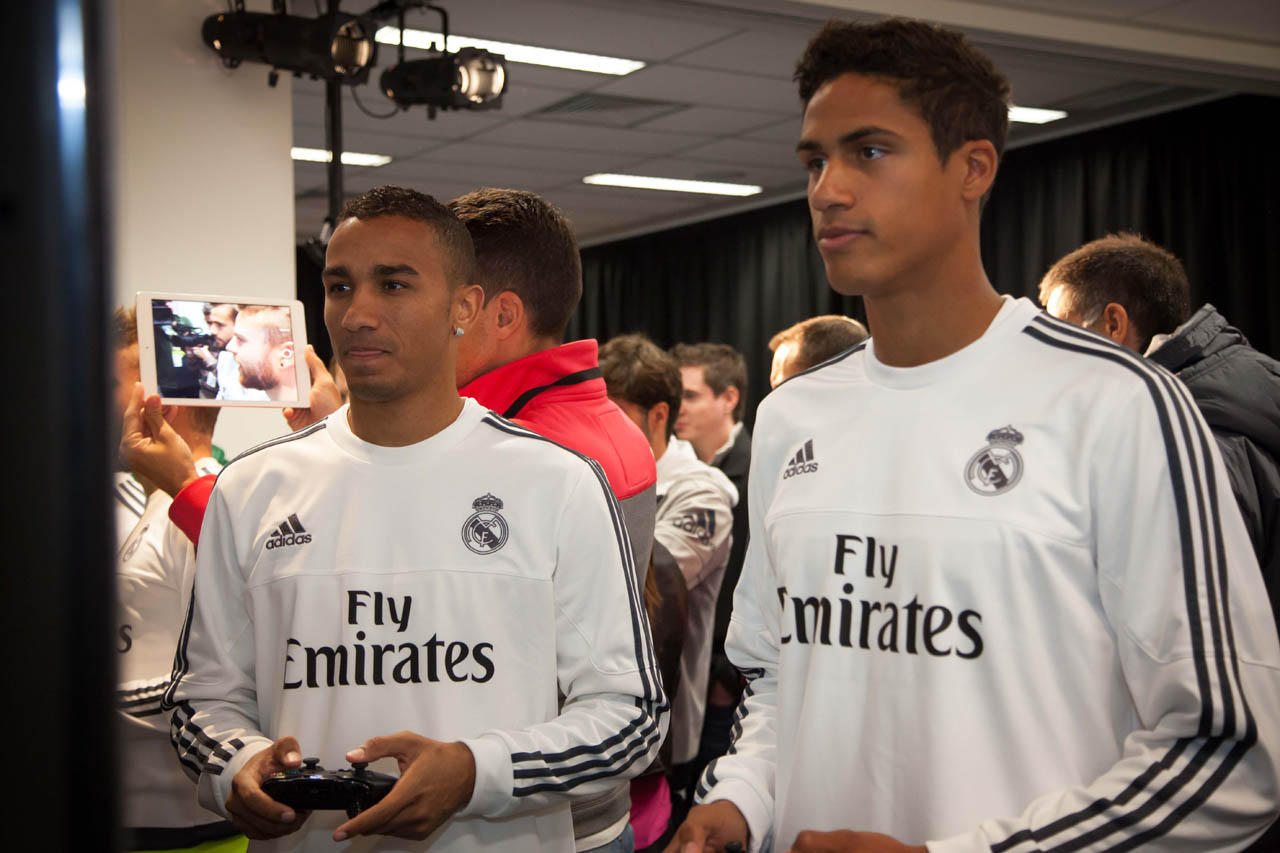 The partnership extends into the Bernabéu, Real Madrid’s storied home pitch, on game day as the stadium’s big screen will occasionally display player celebrations rendered with EA SPORTS FIFA after home team goals. Those visiting the stadium will also have a chance to get a hands-on experience with FIFA 16 in a new experiential area at the Bernabéu. In addition, fans can expect to see EA SPORTS content in the stadium and on Real Madrid’s digital channels.

Real Madrid C.F. join other EA SPORTS partner clubs around the world from top leagues including Spain’s La Liga, the Barclays Premier League in England, and Ligue 1 in France, among others. 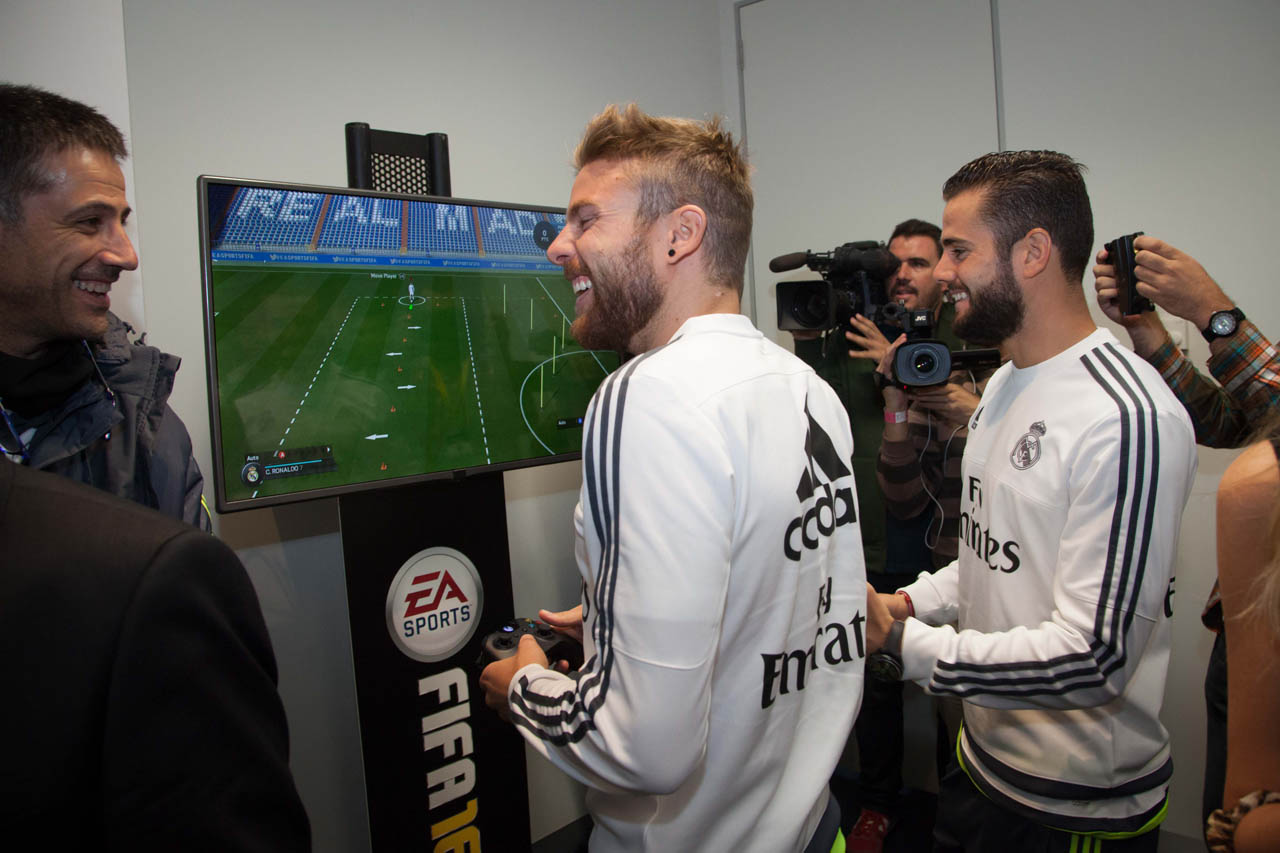