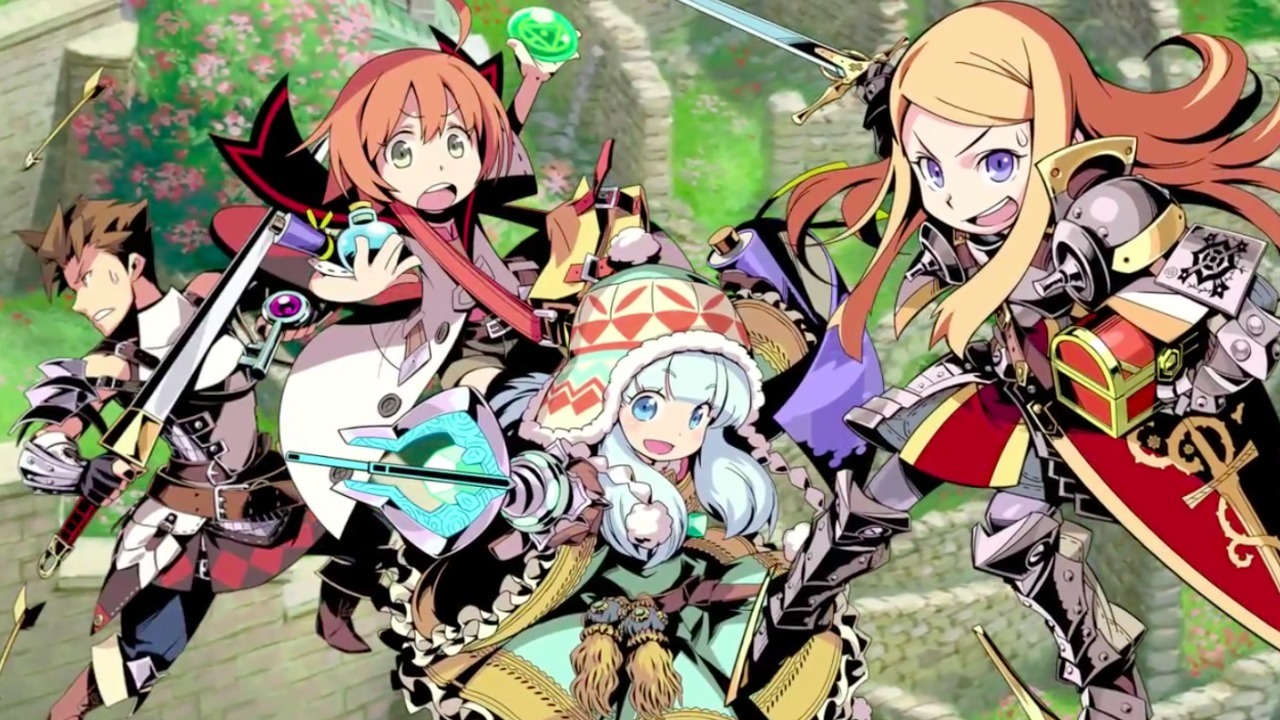 NIS America is very happy to announce that the turn-based action RPG roguelike, Etrian Mystery Dungeon will be arriving in Australia and New Zealand on the 17th of September 2015 for the Nintendo 3DS as both a physical and digital release. 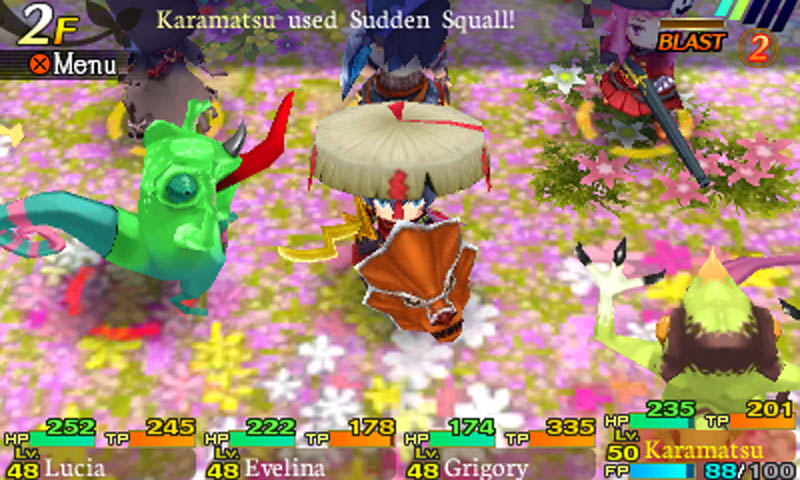 There’s no hand-holding in Etrian Mystery Dungeon. The action/turn based combat means that battling monsters is not just about using the right skills, but becomes an elegant Pas de Quatre of strategic positioning. Players form their parties with familiar Etrian Odyssey classes, such as Landsknecht and Runemaster, customize individuals using Etrian-style skill trees, and then take up to four members into the dungeons.

Always randomized with various levels and paths, the dungeons require plenty of exploration, not to mention the incredible loot rewards — just be wary of what waits among the deepest depths. 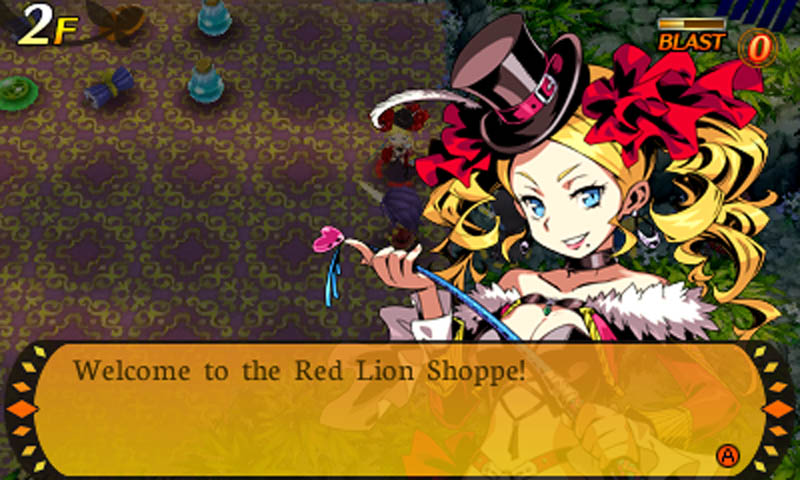 Etrian Mystery Dungeon incorporates the random map feature, which changes the floor terrain each time a player enters the dungeon. This core mechanic, inherited from the Mystery Dungeon series, challenges the players with a new maze and stronger monsters every time, offering them unlimited replayability!

The Etrian Odyssey tradition of party customization is in full effect for Etrian Mystery Dungeon. After the first journey as a Landsknecht, players can freely choose their party of 4 from up to 10 different class types. While each class has a unique skill set of its own, characters can also unlock new skills through skill trees. 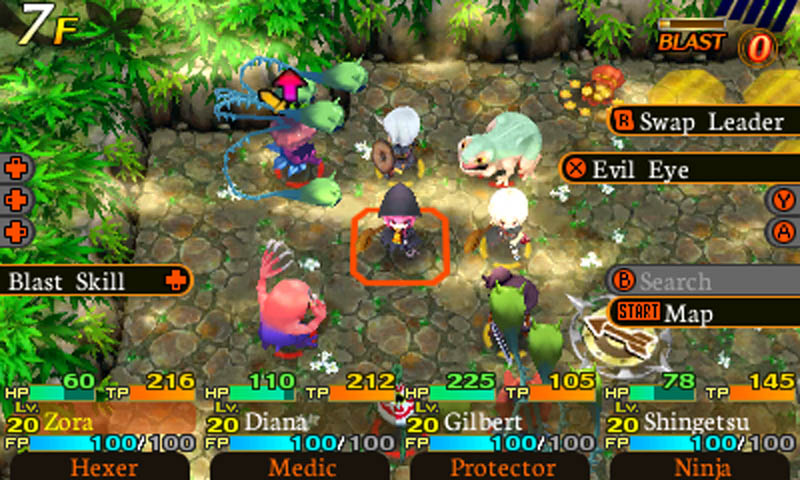 The unique perspective in Etrian Mystery Dungeon means that special care will have to be given when selecting party members and upgrading their abilities. With dungeons chock full of enemies and all the loot and money collected at stake, being 100 percent certain in your party’s abilities is crucial for making it out alive.