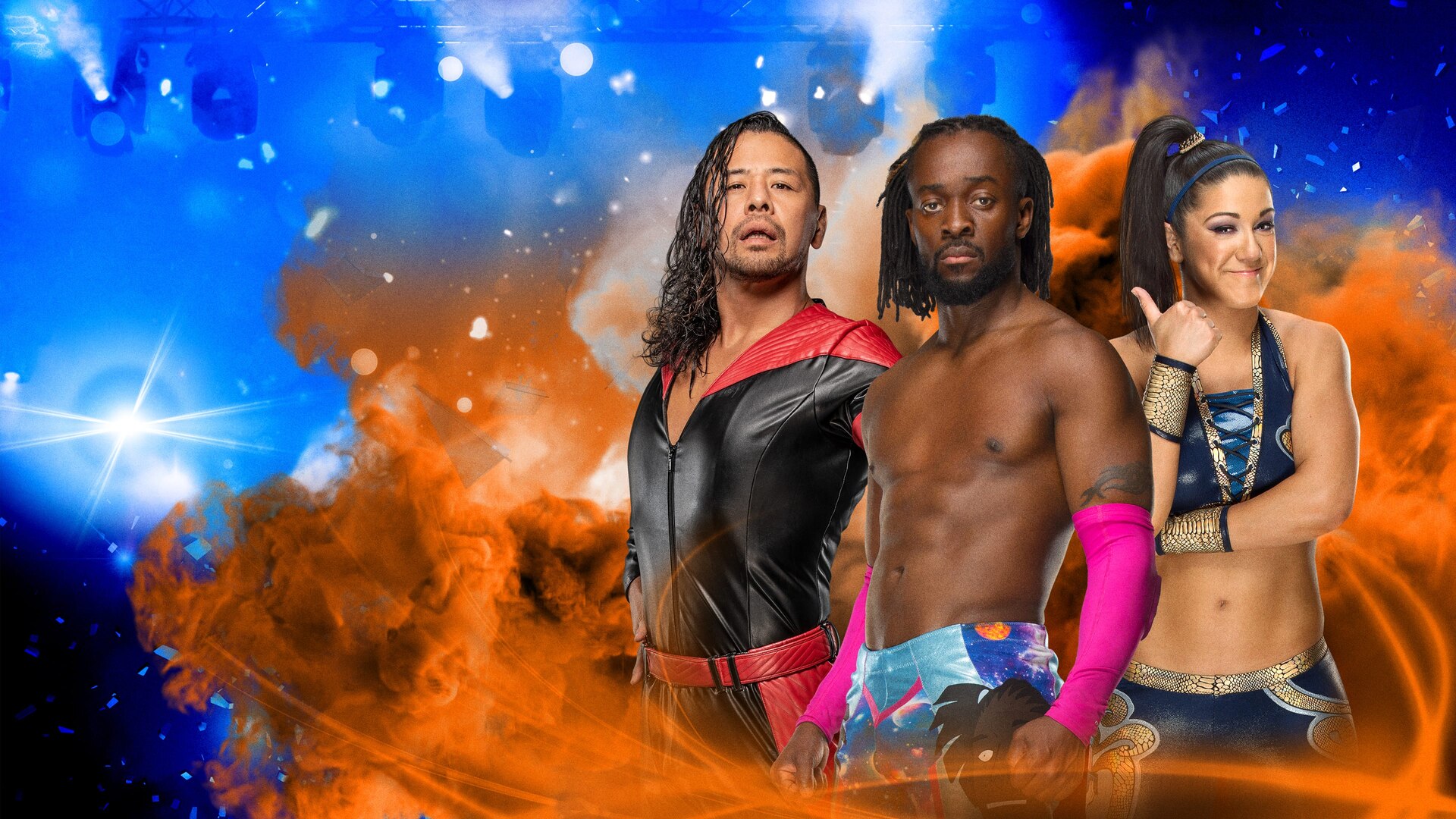 “WWE has a long history of producing the greatest live spectacles in sports and entertainment, yet nothing compares to what we are creating with WWE ThunderDome,” said Kevin Dunn, WWE Executive Vice President, Television Production. “This structure will enable us to deliver an immersive atmosphere and generate more excitement amongst the millions of fans watching our programming around the world.” 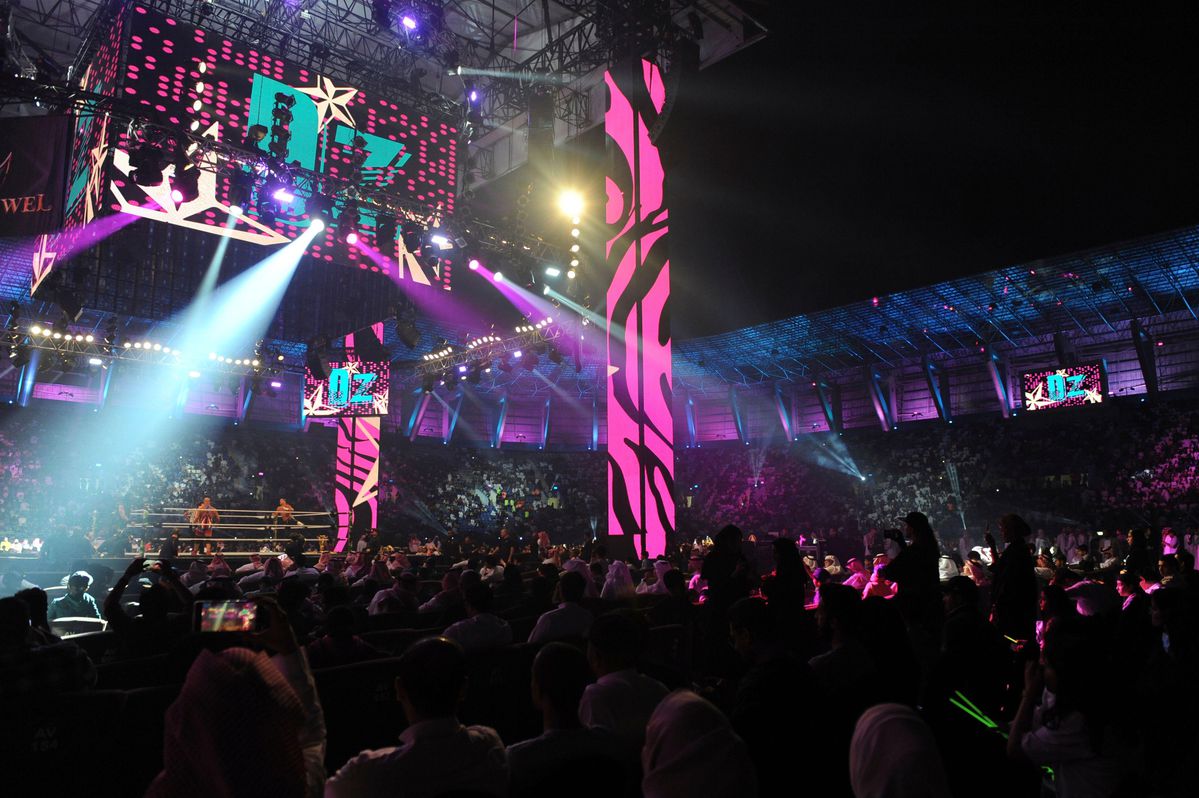 With the debut of WWE ThunderDome, WWE will take residency at Amway Center in Orlando and virtually bring fans into the arena via live video on massive LED boards, in conjunction with The Famous Group and its proprietary technology, for every Monday Night Raw, Friday Night SmackDown and WWE pay-per-view event. Starting tonight, fans can register for their virtual seat to be part of upcoming shows via WWE’s official website or at WWE’s Facebook, Instagram or Twitter pages.

“As WWE takes residency at the world-class Amway Center, we have reimagined our live event experience for today’s environment,” said Brian Flinn, WWE Chief Marketing & Communications Officer. “In partnership with The Famous Group, we will virtually bring our fans back into the show and recreate the interactive in-arena atmosphere that has been a staple of WWE events for decades.”