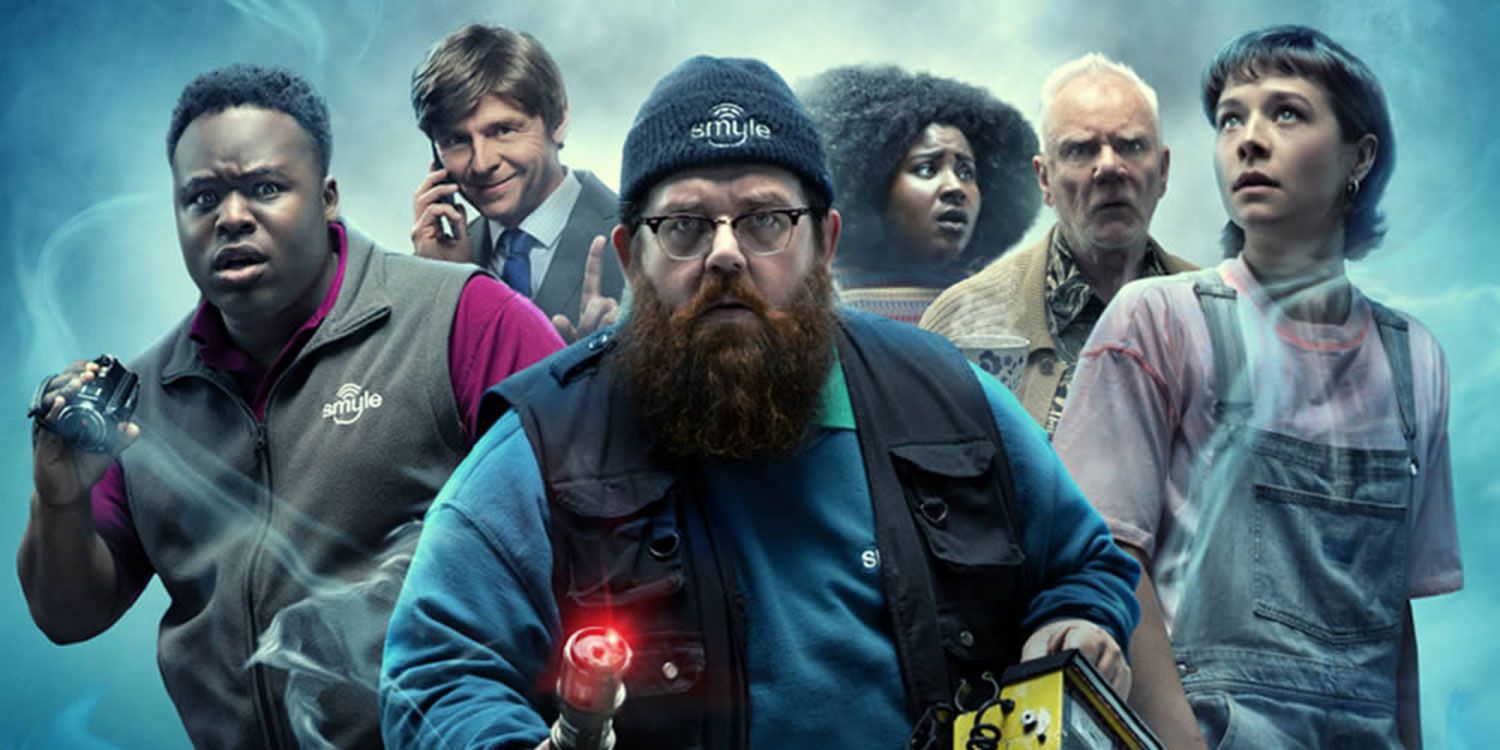 Truth Seekers is a supernatural comedy show that takes Shaun of the Dead stars Nick Frost and Simon Pegg into a world of ghosts. It’s not long before a team of resident ghost hunters is established and it’s up to them to save the world.

It’s become a given that you don’t have Nick Frost without Simon Pegg, they just work too well together as a comedic duo. Despite this and listing both Nick Frost and Simon Pegg as the leading men, Truth Seekers decided against this, making Simon Pegg a mere supporting character with barely any screen time in general let alone with Nick Frost. To say I was somewhat disappointed is an understatement. Perhaps it was scheduling conflicts or other projects that got in the way, but I would have loved Simon Pegg to have lived up to the television shows marketing promotions who penned him as one of the leading men, having his name listed in prime position on the posters. 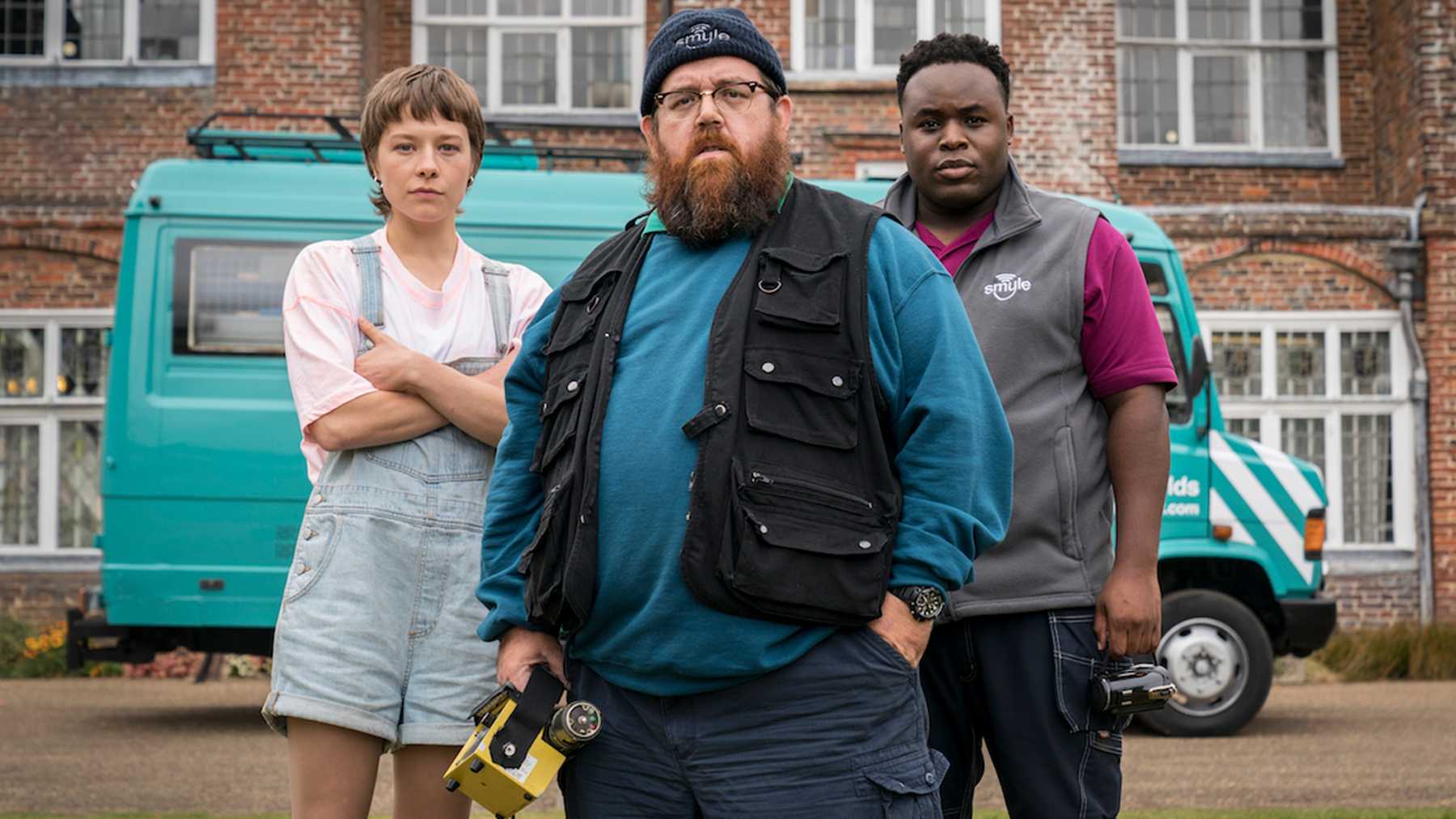 The Amazon Prime original set itself up as a fun take on an often untouched genre combo but overall failed to take the open opportunity and run with it. The writing had potential but felt C grade rather than B or A grade and didn’t live up to the kind of script A grade British comedy duo Nick Frost and Simon Pegg should have been working with. I guess when actors become well known and well-credited for their work, certain expectations are established and the disappointment falls the furthest when our expectations are exceeded.

The overall arc for Season 1 was very loose and tried to give the impression it focused on individual storyline’s in each episode but typically rehashed the same storyline over and over again every episode. A very thin main storyline intertwined itself every so often in the season but you ultimately forgot or struggled to understand what the show’s endgame was. This would heavily be due to the fact that writing and narrative just wasn’t top notch at all so there wasn’t enough content to hold onto.

Having the episodes varying in length but on average being in the shorter time frame of 25-30 minutes, made it easy to keep the television show going in the background and keep watching until the end despite the faults it had. With little shocks or risks taken, I finished the series more confused than I was when I started but was nonetheless entertained due to Nick Frost and Simon Pegg taking the helm. 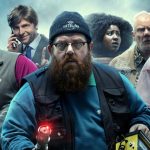