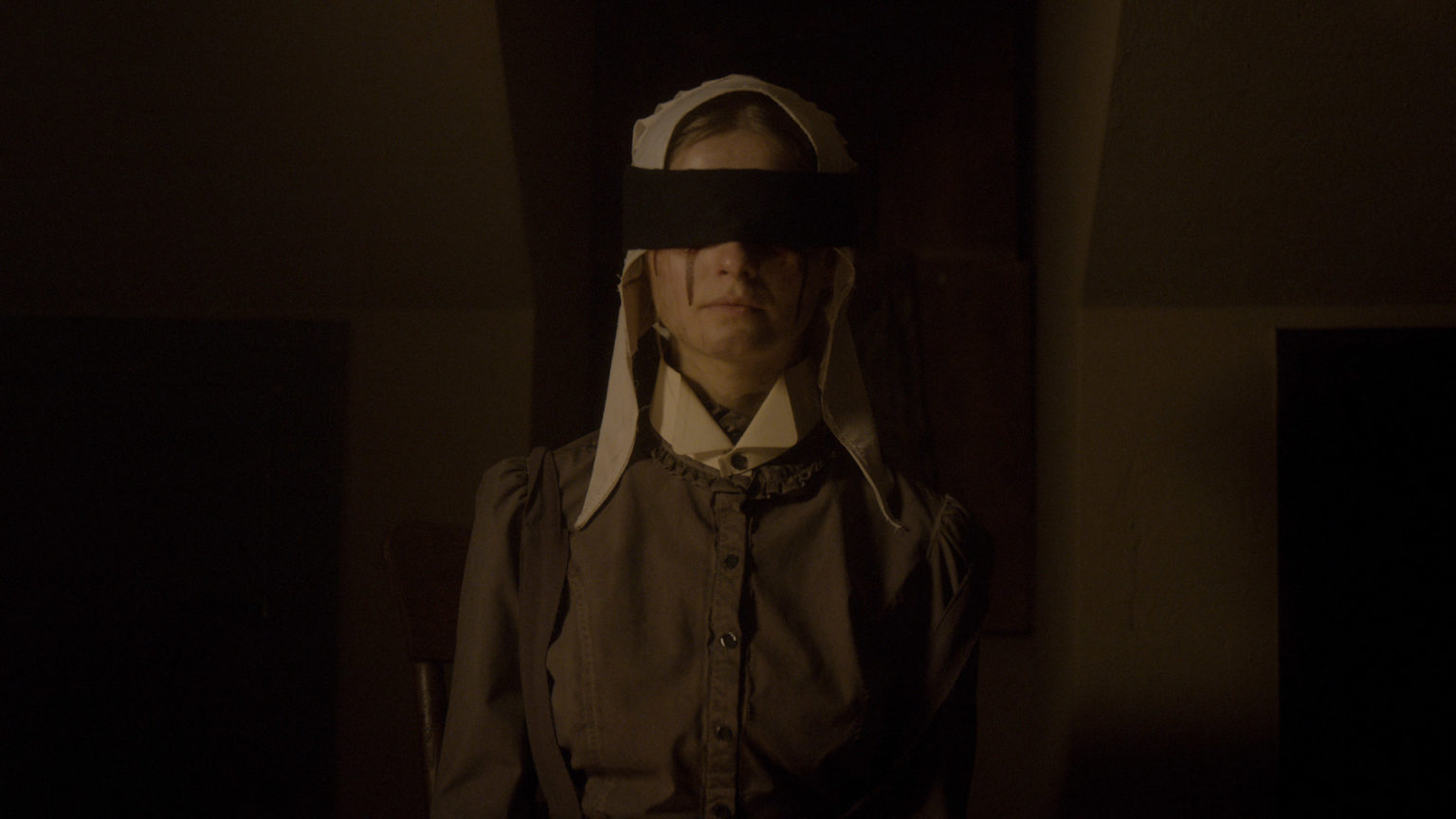 Shudder will release the film, which is written and directed by Edoardo Vitaletti, in North America, the United Kingdom, Ireland, Australia and New Zealand in early 2022.

Said Craig Engler, general manager of Shudder, “We are excited to bring Edoardo’s chilling and unique directorial debut to Shudder. Full of twists and turns that will keep viewers guessing until the very end and featuring an immensely talented cast and crew, The Last Thing Mary Saw is a gripping tale we can’t wait to share with our members.” 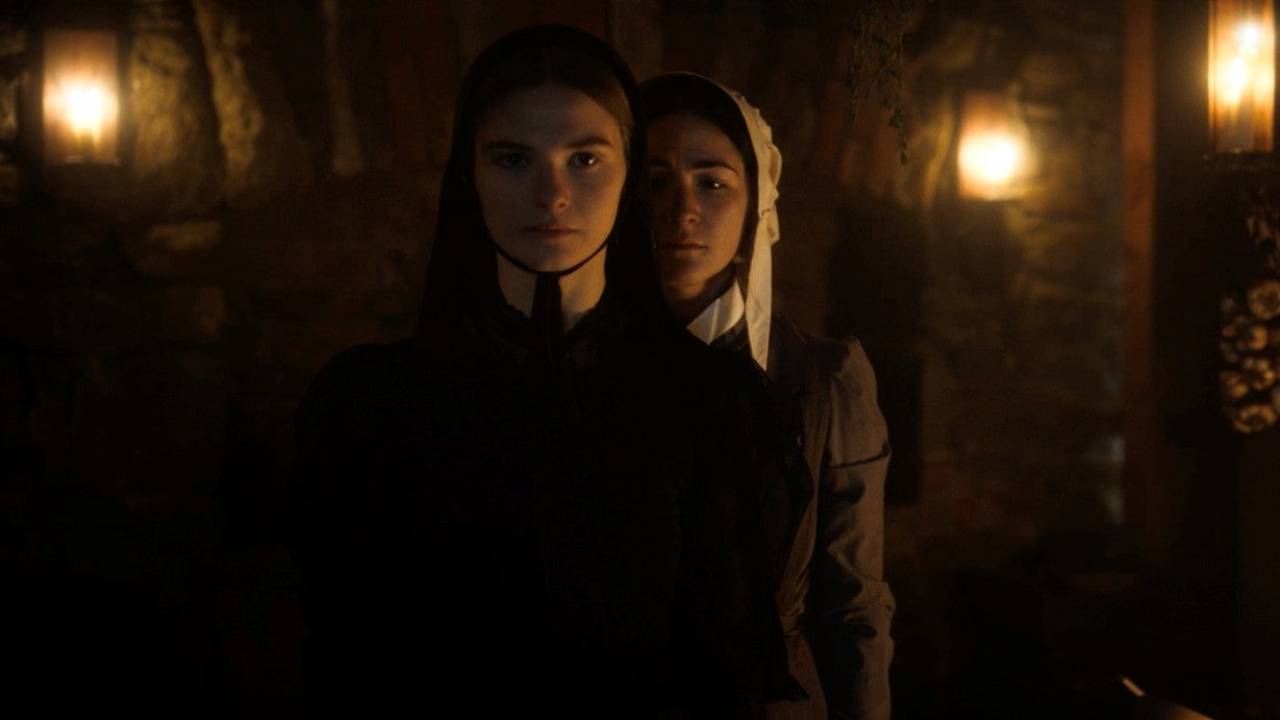 “It is such an honor to join Shudder’s incredible slate of films. For years they have been raising the bar for thought-provoking genre storytelling, and I’m thrilled to partner with them in releasing The Last Thing Mary Saw”, added writer-director Edoardo Vitaletti.

The Last Thing Mary Saw begins in Southold, New York, 1843: Young Mary (Stefanie Scott, Insidious: Chapter 3), blood trickling from behind the blindfold tied around her eyes, is interrogated about the events surrounding her grandmother’s death.

As the story jumps back in time, we witness Mary, raised in a repressively religious household, finding fleeting happiness in the arms of Eleanor (Isabelle Fuhrman, Orphan), the home’s maid. Her family, who believe they are seeing, speaking, and acting on God’s behalf, view the girls’ relationship as an abomination, to be dealt with as severely as possible.

The couple attempt to carry on in secret, but someone is always watching, or listening, and the wages of perceived sin threaten to become death, with the tension only heightened by the arrival of an enigmatic stranger (Rory Culkin, Waco, Halston) and the revelation of greater forces at work.

The acquisition deal was negotiated by Emily Gotto and Samuel Zimmerman on behalf of Shudder and XYZ Films (Pip Ngo, Nate Bolotin) and CAA Media Finance on behalf of the filmmaker.