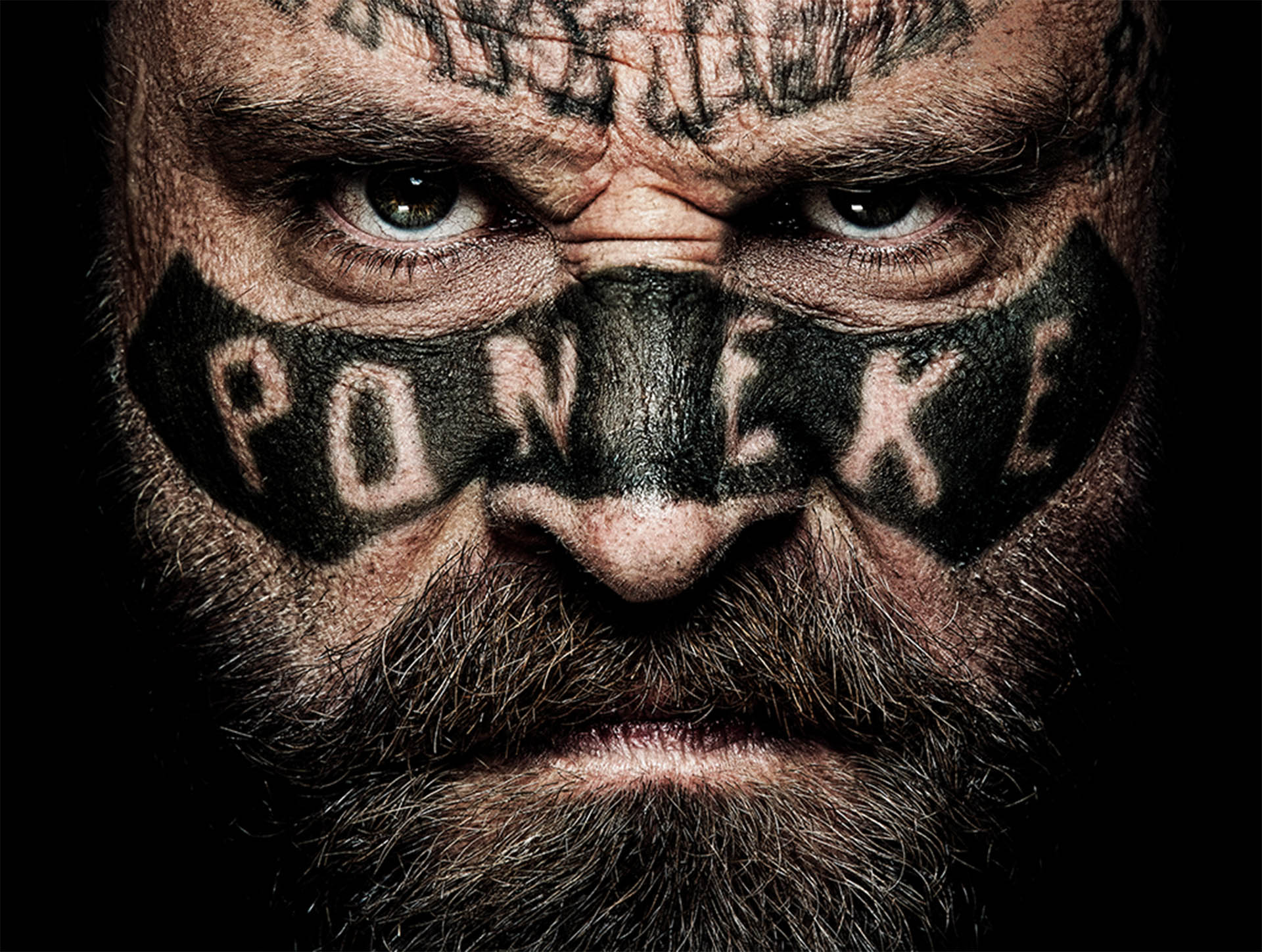 The trailer for new local feature film Savage has been released today ahead of its nationwide general release on 27th August. The film stars Australian actor Jake Ryan (Home and Away, Wolf Creek, Underbelly) alongside local faces John Tui (The Legend of Baron To’a, Solo: A Star Wars Story) and Chelsie Preston Crayford (The Luminaries, The Bad Seed, The Inland Road).

Inspired by stories from New Zealand’s boys’ homes and the early history of our gangs, Savage follows Danny across three decades of his life, taking a deeper look at a boy who grows into the brutal enforcer of a gang, to understand how he got there.

In development for eight years, Savage was written and directed by award-winning filmmaker Sam Kelly (Lambs). Kelly comments on the film: “Savage shines a light on the reality that gangs form not in isolation from society, but as a direct result of it. There were many dominos that created our gang culture in the 60s, and Savage lets us walk in the shoes of one individual to help us understand the forces that continue to push and pull young men into this world.” 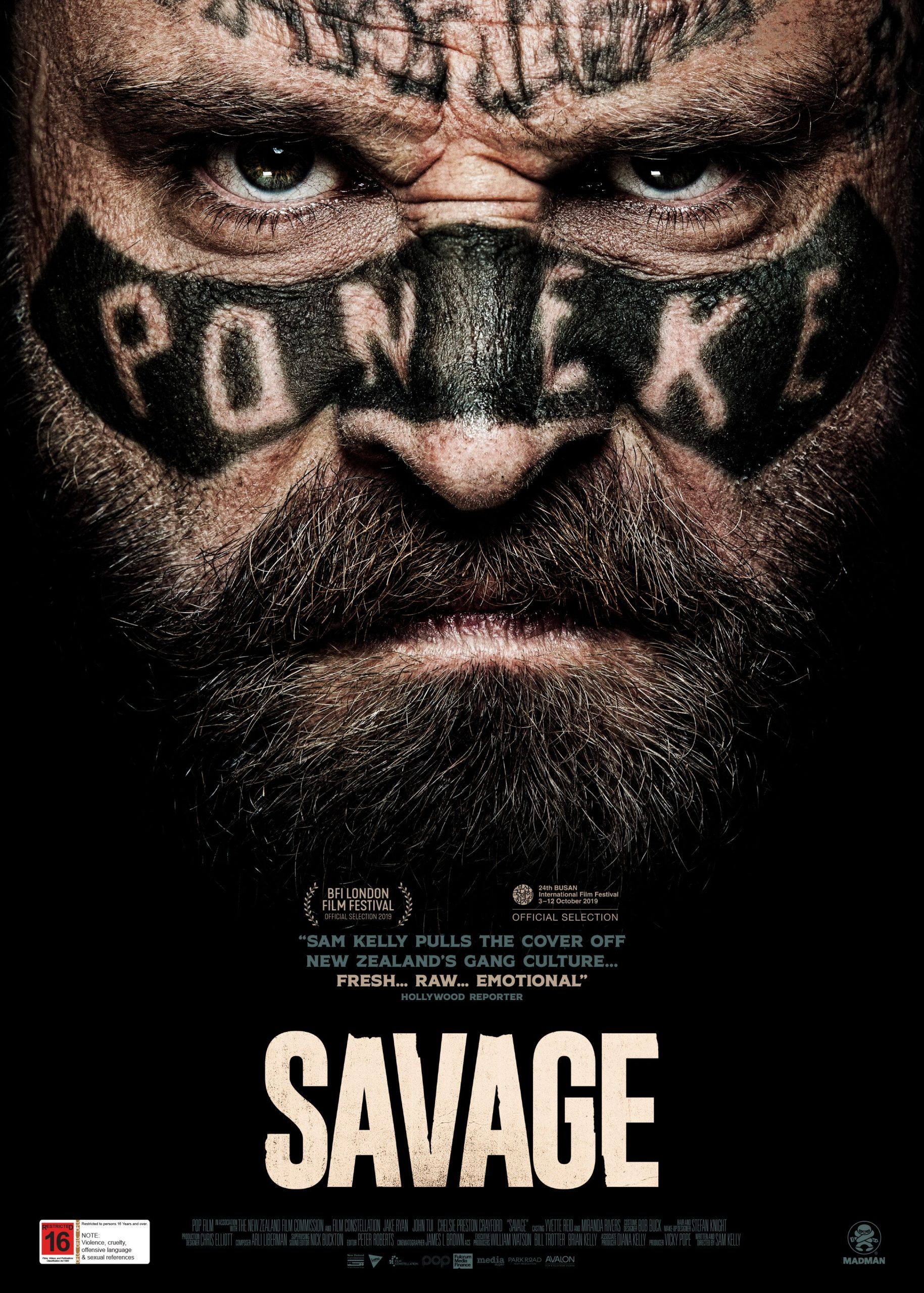 Producer Vicky Pope adds: “More than ever, New Zealand’s artists and storytellers have a role to play in our culture; helping create empathy, community and connection with each other. This film is very timely with its connection to the current Royal Commission of Inquiry into Abuse in Care. Savage reflects a part of our social history that many people may not be aware of, and a group of men whose experiences they may not understand.”

Lead actor Jake Ryan comments: “Filming Savage was a confronting and amazing experience that will stay with me forever. We all went very deep for the film, pouring our hearts and souls into it, and respecting the people and story we were telling. I feel honoured to be a part of this incredible film. I hope it triggers conversations and brings the importance of love, acceptance, belonging and connection to people in these unsettling times.”

Shot in the Wellington region, Savage features an ensemble cast of both professional and first-time actors from around Aotearoa, including first-time actor James Matamua (teenager Danny) who was discovered at a local boxing ring in Heretaunga, Wellington. The casting process spanned eight months, with more than 7,000 online submissions following a casting call on Facebook.

Selected to premiere at the prestigious BFI London Film Festival and Busan International Film Festival, Hollywood Reporter noted Savage’s “fresh perspective” and credited the film as “Shifting back and forth among three watershed moments in the protagonist’s life…Kelly draws an emotional roadmap detailing one man’s life and how he got from A to B.”

Savage was made with investment by The New Zealand Film Commission with support from Avalon Studio Productions, Park Road Post Productions, Film Constellation and Fulcrum Media Finance. Savage is produced by Vicky Pope (Trouble is My Business, Gardening with Soul, Conversations with Teen Mums) and executive produced by Bill Trotter and William Watson (Soldiers without Guns). The film is distributed in New Zealand and Australia by Madman.