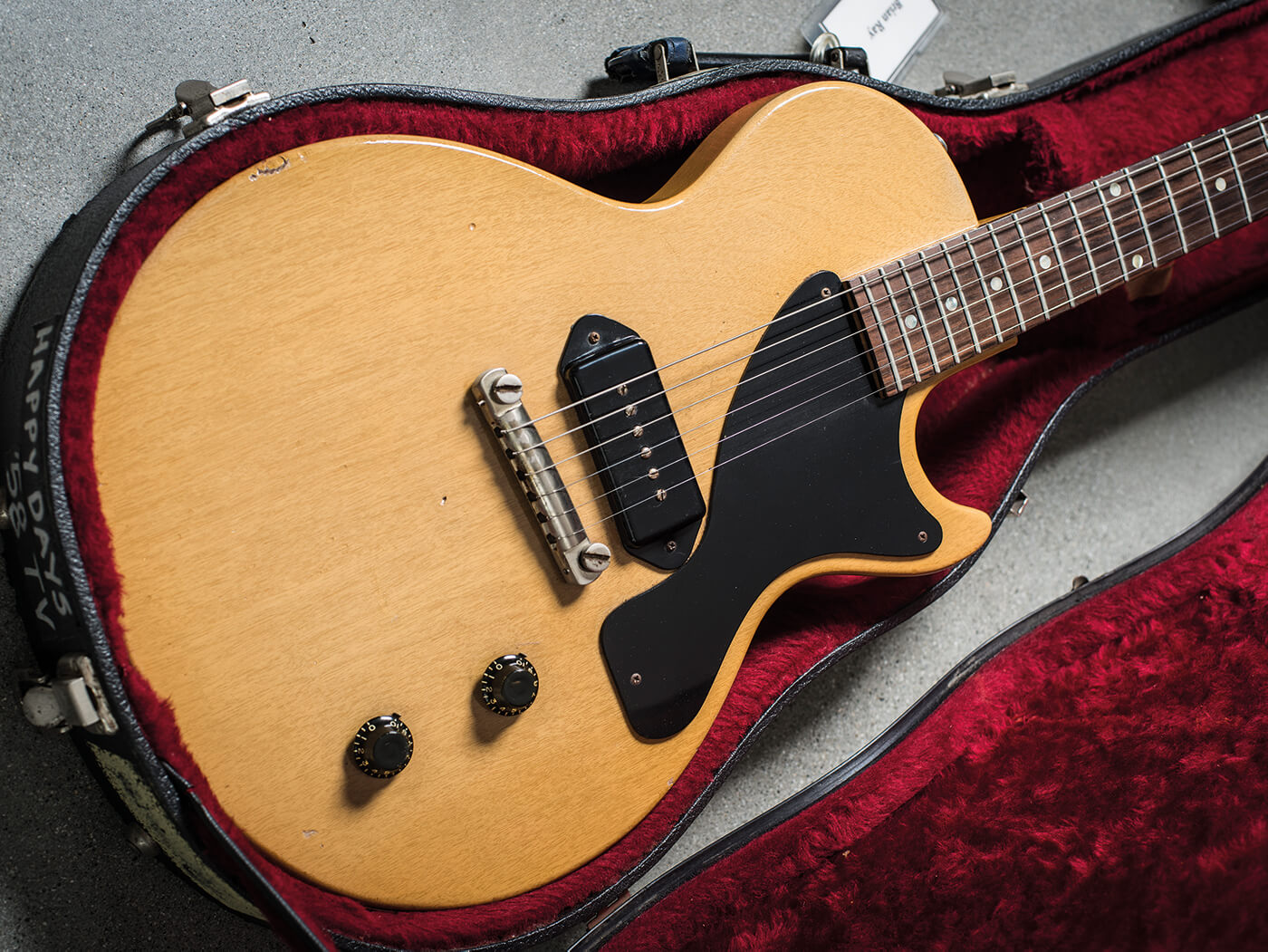 The world’s first network dedicated to guitar and music culture.

GIBSON TV’s new series titled “THE PROCESS” is a landmark series which offers viewers a behind-the-scenes look at the physical process of guitar-making. A captivating exploration into Gibson’s crown jewel–the main Gibson USA Factory in Nashville, TN – “THE PROCESS” features in depth interviews with the artisans who hand-craft these beloved instruments, uncovering the how and why these makers create the world’s most loved guitars.

“THE PROCESS” has now been recognized by the 41st Annual Telly Awards and has won the Silver trophy for “Best Online Webseries: Documentary.” With over 12,000 entries, the annual Telly Awards showcase the best work created within television and across video, for all screens. Telly Award-winners represent work from the most respected television, cable networks, production companies, advertising agencies and publishers from around the world. 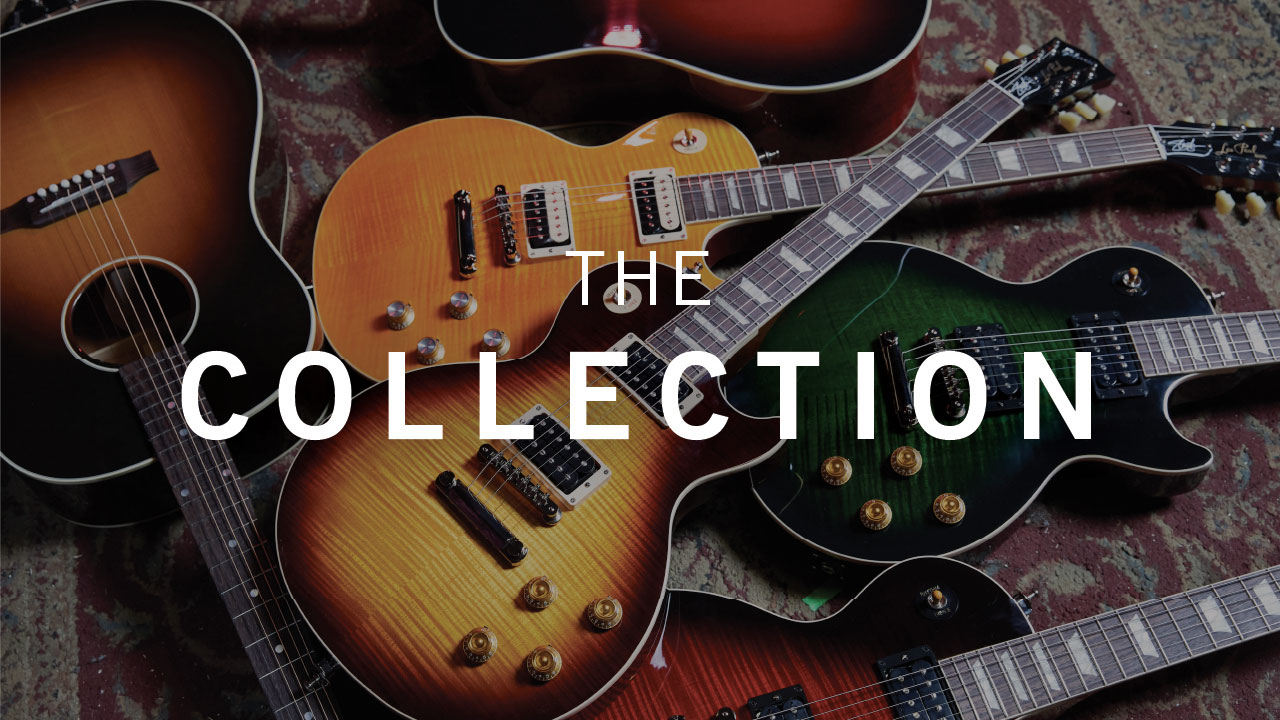 GIBSON TV’s production team, led by Mark Agnesi and Todd Harapiak, delivers engaging shows with storytelling from iconic artists for music lovers around the world. Since GIBSON TV’s official debut on January 7, 2020, GIBSON TV has acquired 50,600 new subscribers, 5.5 million new views and over 526,500 hours of viewing. All GIBSON TV original shows are streamed for free on Gibson.com (HERE); subscribe to GIBSON TV on YouTube and be notified when new episodes become available (HERE).

“We knew we wanted to take the viewer on a cinematic journey in ‘The Process’ that was so real they would feel like they could smell the sawdust,” says Mark Agnesi, Director of Brand Experience and Gibson/Producer, GIBSON TV. “But the interviews with the passionate craftsmen and women who build these guitars took that beautiful visual to a level that we never could have expected.”

“As we were developing the framework for GIBSON TV, we wanted to produce shows that allow our artists to tell their stories and offer original programming that you can’t find anywhere else” adds Todd Harapiak, Producer, GIBSON TV. Viewers can watch how our guitars are made in ‘The Process’, dig through a guitar collection with Paul McCartney’s guitarist Brian Ray in ‘The Collection’ and spend an hour with Tony Iommi talking about his life in ‘Icons’ and much more.”

“It’s an honor to receive our first Telly Award for ‘The Process’ six months after launching GIBSON TV,” says Cesar Gueikian, Gibson. “The producers Todd Harapiak and Mark Agnesi had a vision to show the entire process of guitar creation direct from our talented artisans at Gibson USA factory in Nashville. The cinematic show has captivated a worldwide audience reaching far beyond guitar fans; I am proud of what they’ve accomplished in such a short period of time.”

Watch and share the latest episodes of “THE PROCESS” streaming free, on GIBSON TV.